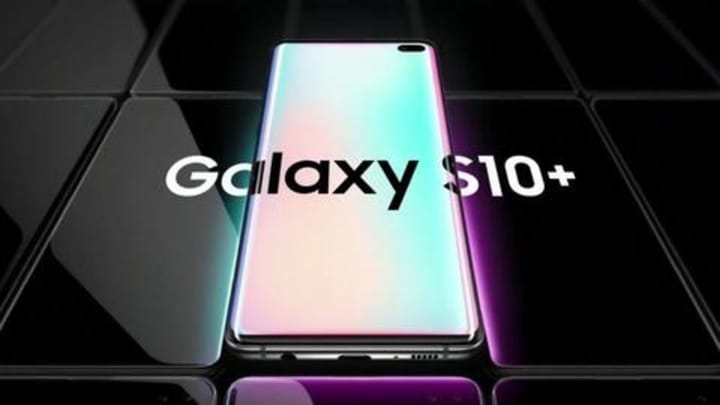 In a few hours, Samsung will celebrate the 10th anniversary of Galaxy series with the launch of all-new Galaxy S10 and its siblings. There is a lot of hype around the phones, but tech enthusiasts have already leaked all there is to know about them: from looks to features. Now, in another similar case, Samsung itself has leaked the official S10 commercial.

As reported by The Verge, Norway's largest commercial broadcaster TV 2 "accidentally" aired a 30-second-long commercial promoting the unannounced Galaxy S10. The ad doesn't show anything new but confirms a lot of stuff that had been tipped through photos, videos, and other recent leaks. Clearly, Samsung is having a hard time keeping the lid of leaks closed. Or is it staged?

What the leaked ad confirms

The video commercial is in Norwegian and you might not understand its text, but the visuals shown are more than enough to know what's coming. This includes a hole punch cutout, a round one for S10 and an oblong one with two sensors for S10+, triple camera sensors on the back, and an ultrasonic fingerprint scanner right above the USB-C port.

Plus, the phones can act as wireless charger

Along with this, the ad even shows Samsung's AirPods-like Galaxy wireless earbuds which can reportedly be charged from the upcoming flagships. Meaning, S10 will also act as a wireless charger.

Though Galaxy S10 and S10+ are not shrouded in mystery, there's still a lot more to know, especially about the iPhone Xr competitor S10e and Galaxy Fold. We haven't seen too many leaks about the two devices which are definitely going to be key drivers of the event. As per rumors, S10e may sport a 5.8-inch non-curved LCD display, side-mounted fingerprint, and dual rear cameras.