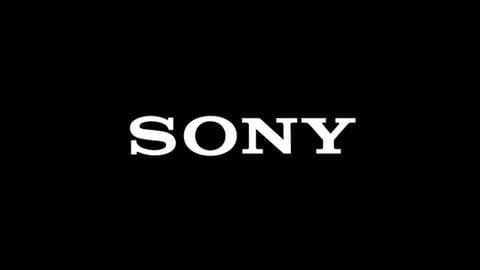 Finally, there is no need to worry about beating the heat during scorching summer days! Japanese giant Sony has launched an AC-like device that will keep you cool no matter where you go. The mini-AC can be worn with a special kind of undershirt and has been priced at just Rs. 9,000. Here's all you need to know about it.

Launched as part of a crowd-funding project, the wearable cooling device goes by the name of Reon Pocket. It comes in the form of a mobile phone and spews out cool air from the rear panel to keep things nice and cold on the go. You can control it with a Bluetooth-connected app, which provides options to control temperatures accordingly.

Wearing
You will need special undershirt to wear the device

The device is portable enough to be carried around, but if you're willing to wear it, you will need a special kind of undershirt. It would come in sizes S, M, and L and have a dedicated pocket behind the neck for holding the device. But, the sad part is, the undershirt for the device is only being made for men at the moment.

On the inside, Sony says, the wearable AC uses the Peltier element, which is commonly found in wine and car coolers. It uses less power in the long run and ensures that the cooling is done efficiently. To note, Sony says that the battery of the device can charge in two hours and deliver up to 90 minutes of cooling on the go.

Availability
When Reon Pocket would be available

The crowd-funding project to make Reon Pocket a reality has received 28,236,670 yen out of the targeted amount of 66,000,000 yen. The company is pitching this AC as a Japan-exclusive product at a price tag of 14,080 yen, which is around Rs. 9,000. The price also includes the cost of one undershirt. However, there is no word on India availability yet.