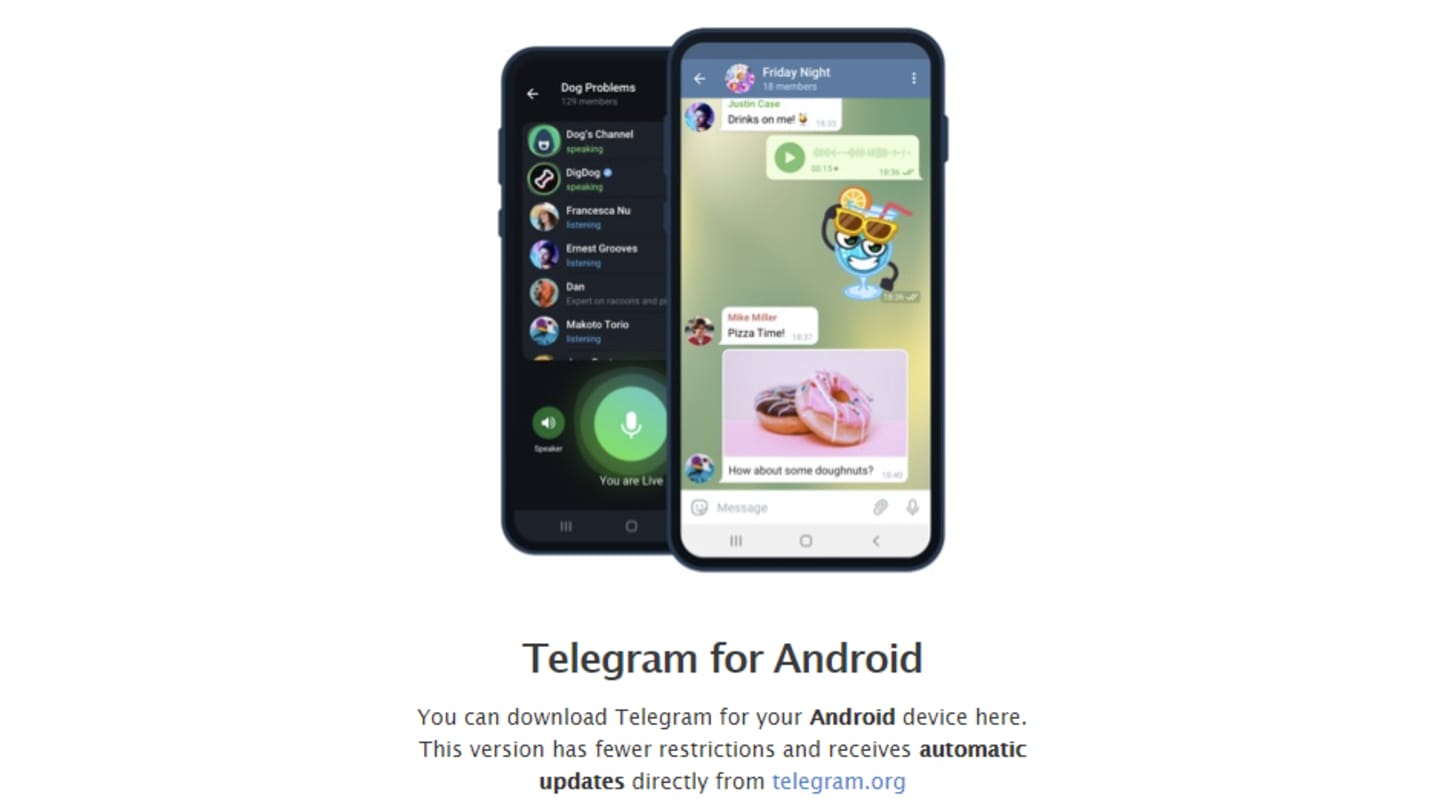 While most Android users prefer to download WhatsApp's alternative Telegram off the Play Store, there is now a compelling reason to seek an unusual method provided by the app makers. Telegram now offers direct download to its popular messaging platform from the company's official website. This allows you to sideload the APK directly to your Android device, as opposed to downloading the Google-approved version.

In this article
Freedom is invaluable

Why take the slightly inconvenient option of sideloading Telegram? 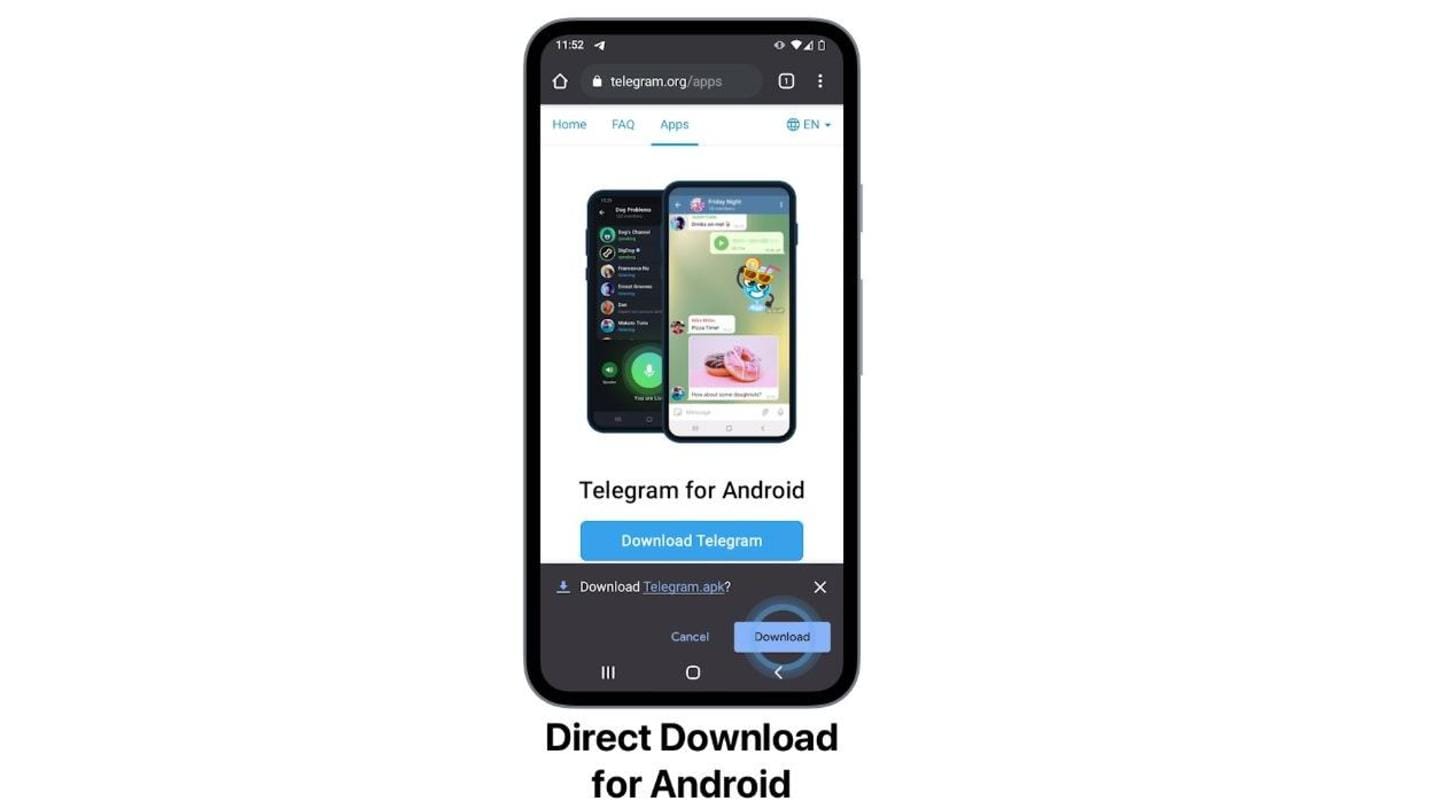 Downloading the app separately and sideloading it on your device through the physical route might be a hassle, but Telegram makers contend it's a price worth paying to evade Google's censorship. Telegram's official Android APK download page specifies that the direct download version has "fewer restrictions" compared to the one available on the Google Play Store. It, however, didn't specify the nature of restrictions.

Reddit users reveal how Google has been censoring Telegram 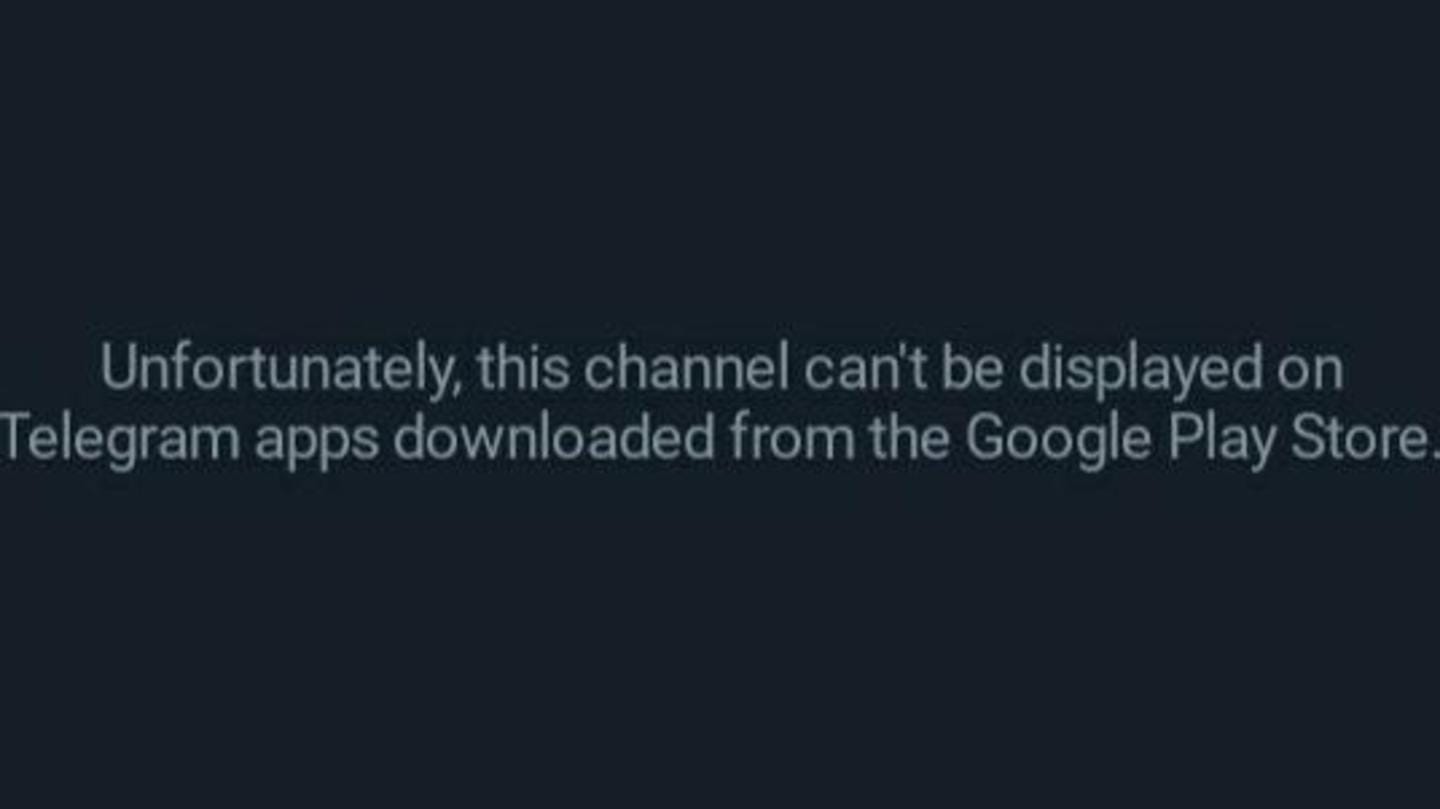 Meanwhile, Eagle-eyed Reddit users noticed this change and shared some examples of Google's censorship. One Reddit user shared photos of two Telegram groups being allegedly censored when viewed from the Play Store version of the app. The screenshots hint that the censored content can only be viewed from the version of the app downloaded directly as an APK from the official website.

Holocaust is a precedent of tech corporations siding with evil 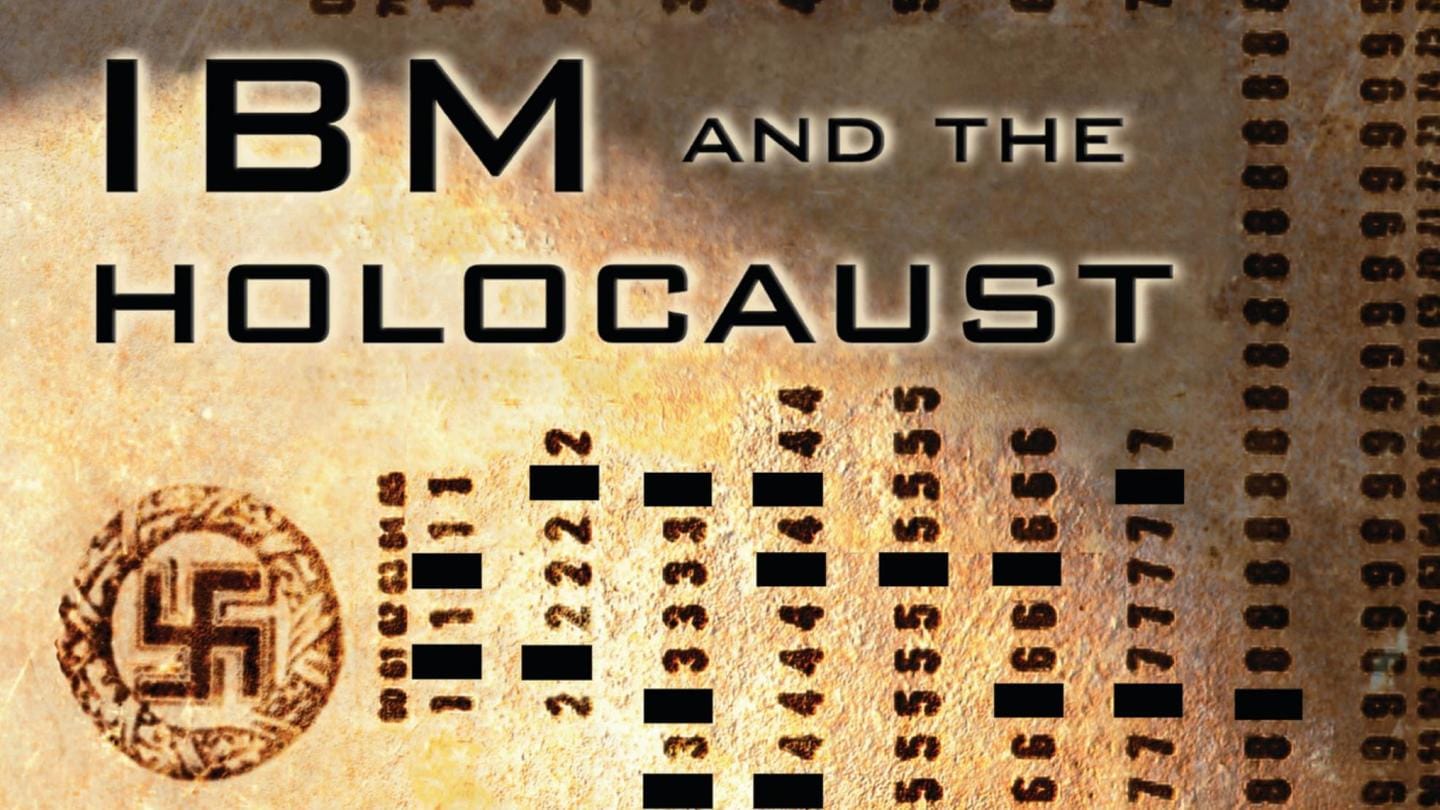 Other Redditors on the same thread claimed that the blocked content belonged to hate groups, the counter-argument is that it is the platform's (Telegram) responsibility—and not Google's—to moderate content. It is naïve to expect corporations to be the arbiters of truth when history has taught us how IBM was openly instrumental in the Holocaust and Ford allegedly used Auschwitz slave labor.

Telegram has a great reason to resist Google's censorship 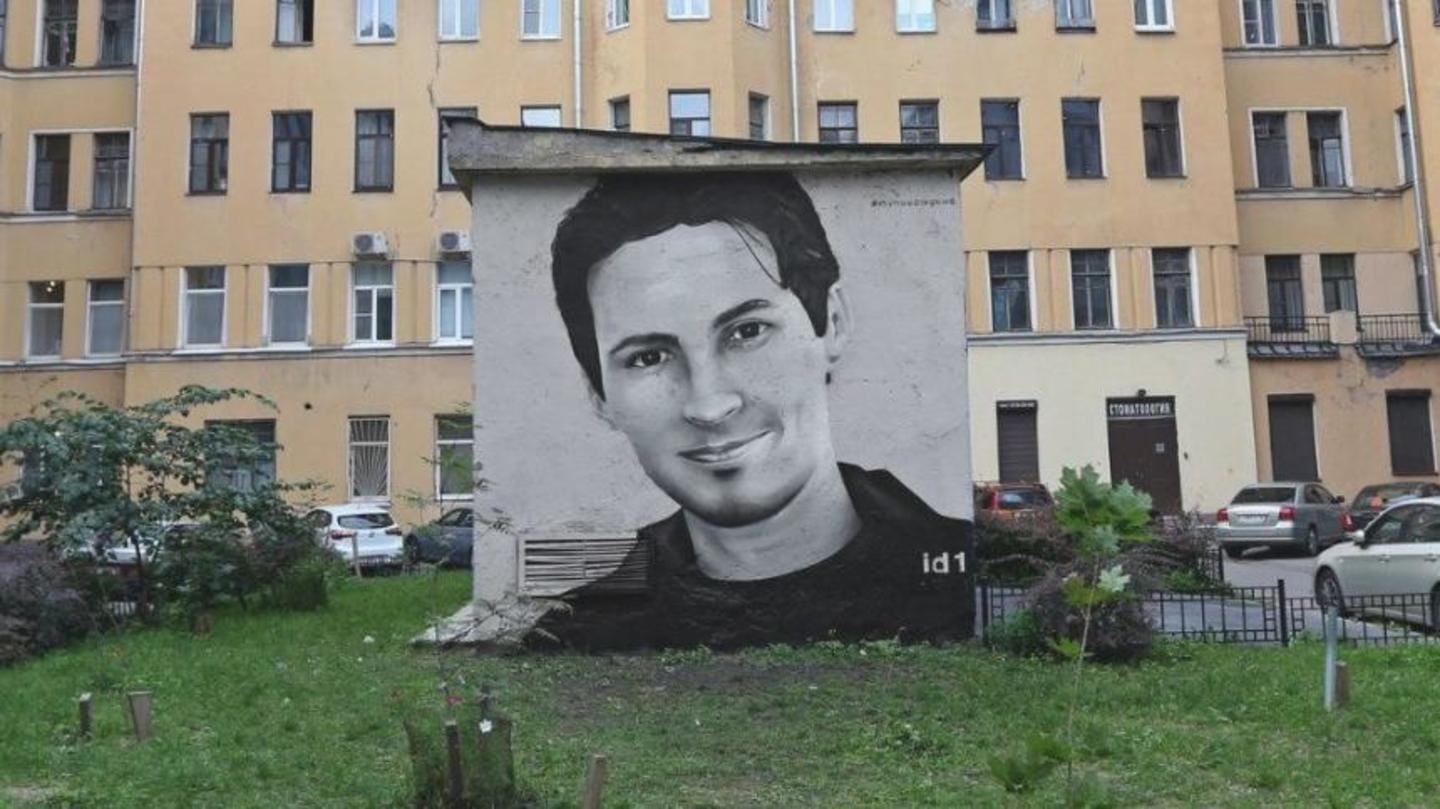 Not surprisingly, history tends to repeat itself as mega corporations such as Apple reportedly profit from slave labor and have even been accused of lobbying the government to dilute slave labor laws. Besides, the creators of Telegram themselves had to flee Russia owing to censorship, and have been moving from one country to another with a small team to evade political persecution.