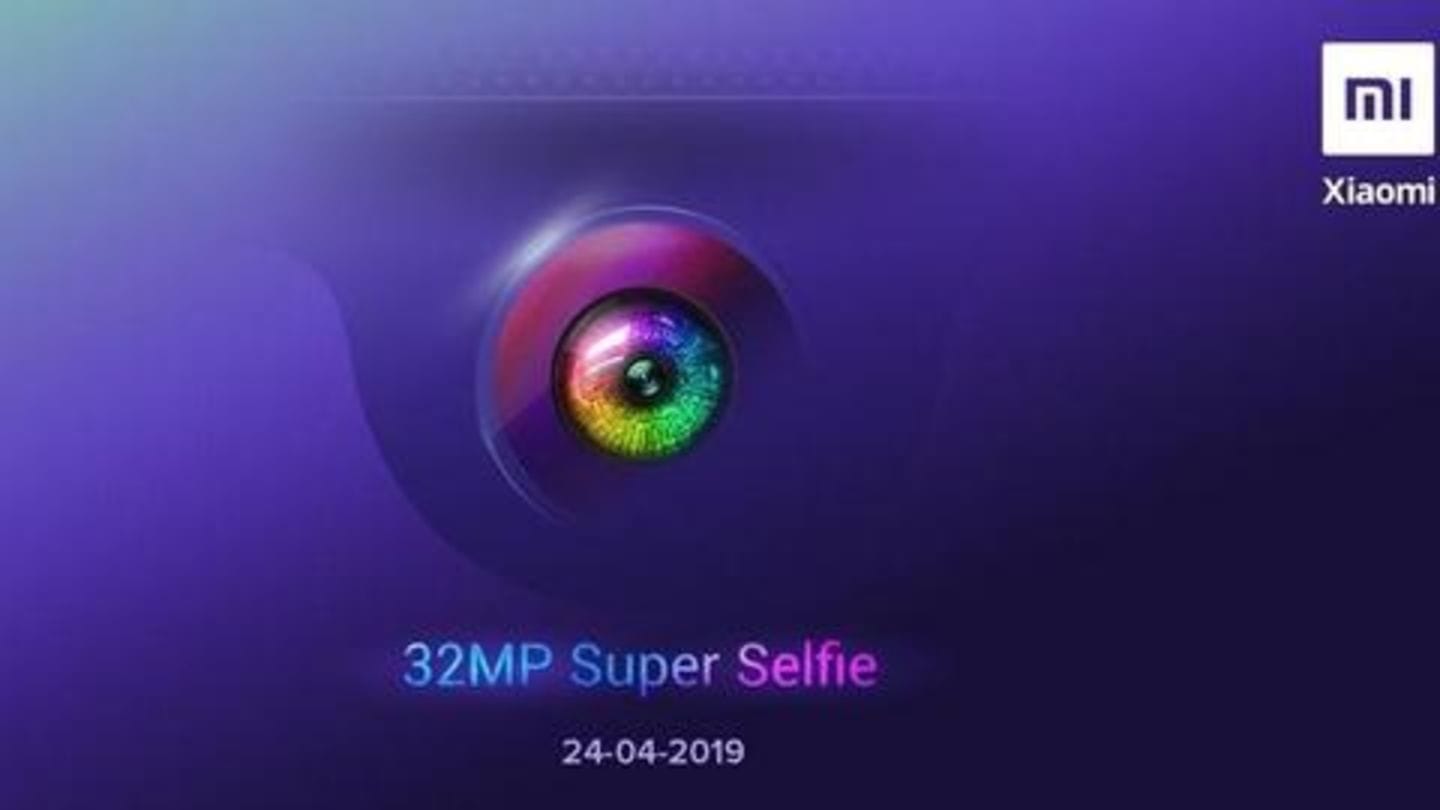 Xiaomi's camera-centric Redmi Y3, which is set to launch on April 24, will be available in India via Amazon.

The e-commerce giant has teased the upcoming device with a landing page suggesting that Y3 would be introduced with a 32MP selfie snapper.

The much-anticipated smartphone will come as the successor of Redmi Y2, which was launched in June last year.

In this article
Design & display

Redmi Y3: At a glance 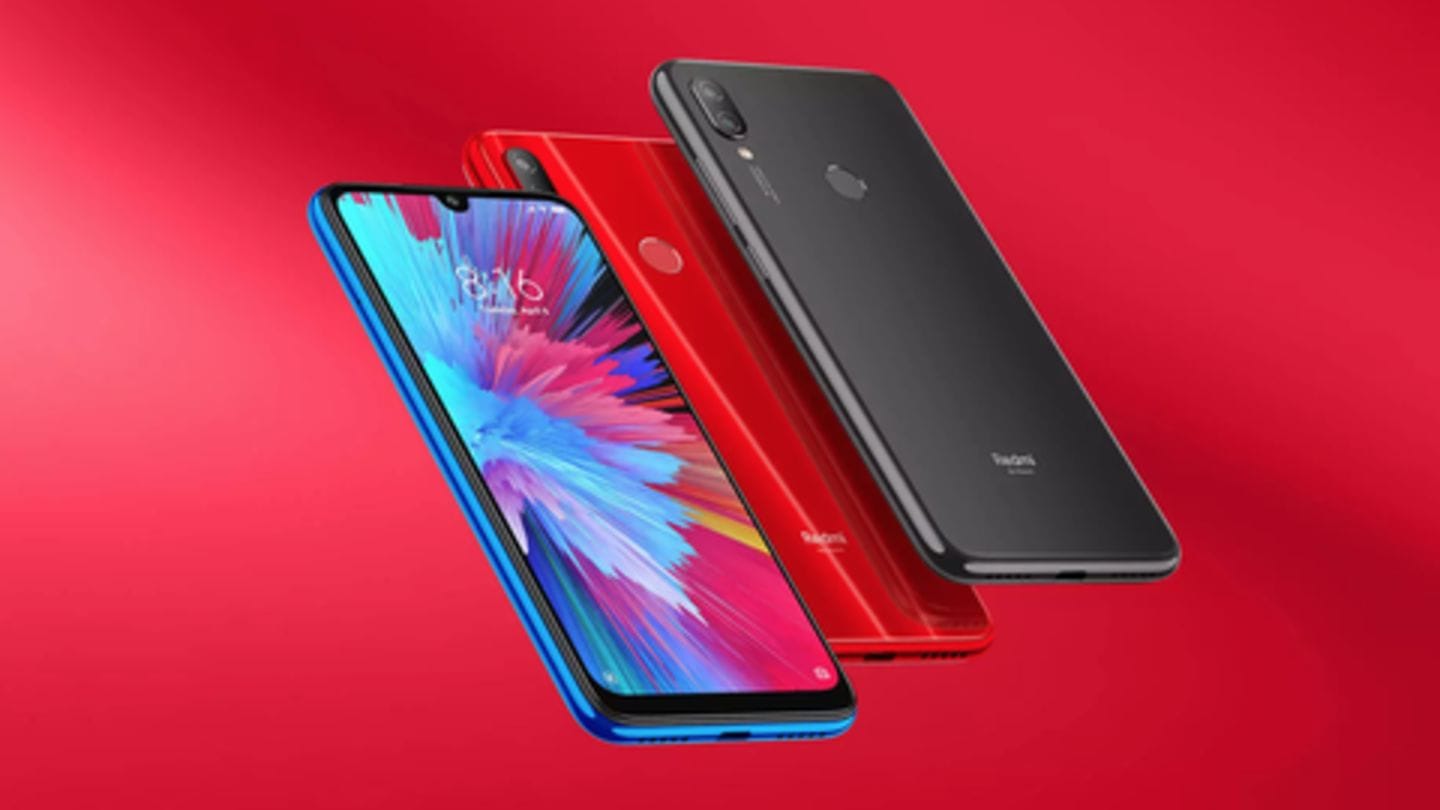 While Redmi Y3 was teased a few days ago, we still don't know much about its design.

That said, going by the Amazon teaser, the upcoming phone will feature a dot notch display and a gradient design on the back.

In terms of resolution, we can expect a full-HD+ screen. 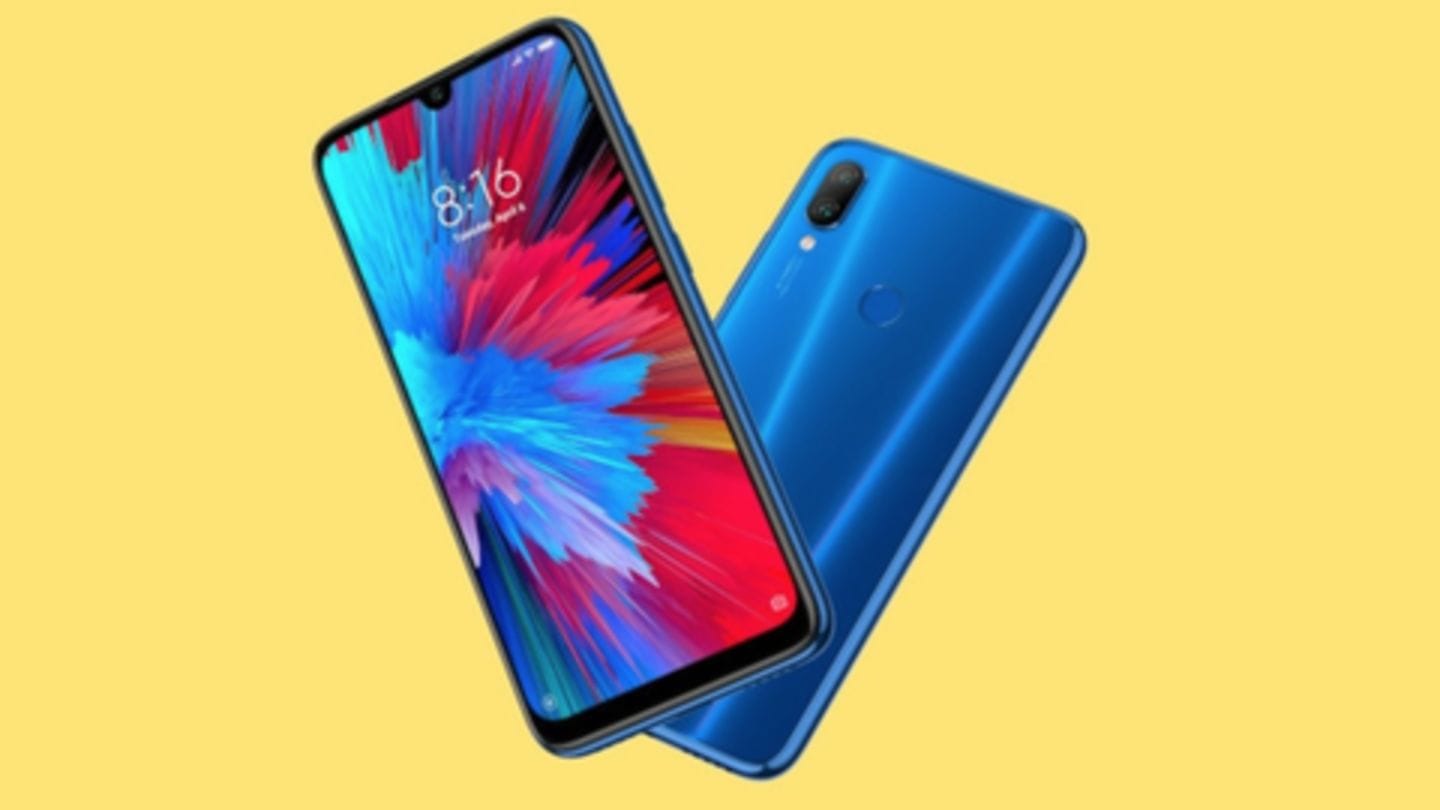 As far as we know, Redmi Y3 will offer a 32MP ISOCELL Bright GD1 selfie camera. With this in-trend feature, the phone will join the likes of Vivo V15, Vivo 15 Pro, Huawei P30 Pro, and P30 Lite that are already available in India.

On the back, the least we can expect is a dual camera setup with improved AI-based photography features. 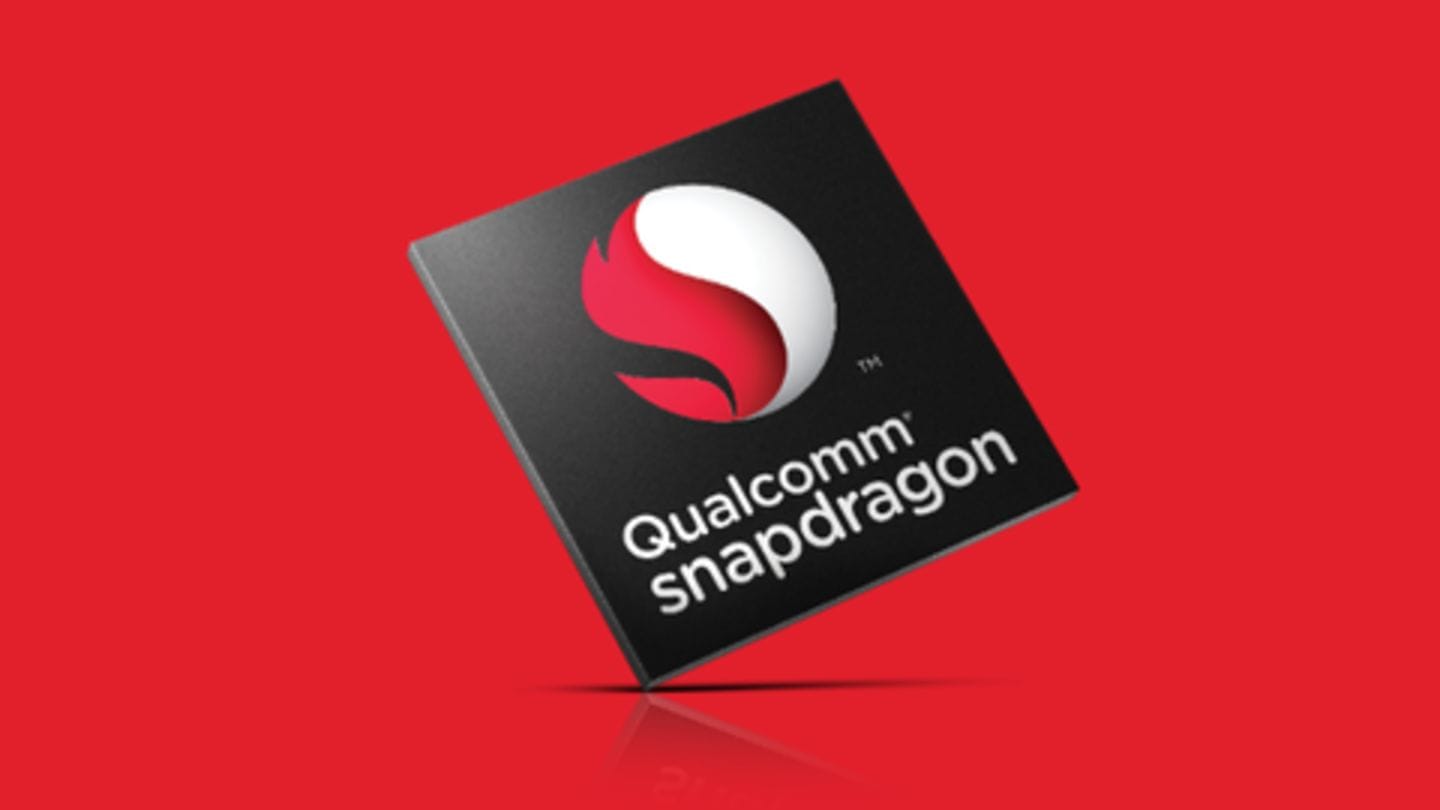 Internally, the Redmi Y3 should come as an incremental upgrade over its predecessor.

Hence, considering that the Redmi Y2 was backed by Qualcomm Snapdragon 625 processor, we can expect to see Snapdragon 660 on the upcoming Redmi Y3.

Further, it may support a 4,000mAh battery, up to 6GB RAM/128GB internal storage and run Android Pie-based MIUI 10.

Redmi Y2 was launched in India at a starting price of Rs. 9,999. However, if Xiaomi is to upgrade the phone with a new design, an impressive 32MP selfie snapper, and improved internals, we can expect Redmi Y3 to be priced under Rs. 15,000.