After Samsung and Huawei, Xiaomi appears to be the next big giant prepping for the battle of foldables. The company has been working on a futuristic 'dual-fold' smartphone, purportedly known as Mi Flex or Mi Fold. It was first showcased a few months ago in a small teaser, but now, the Chinese giant has given another look of the fancy device. Take a look. 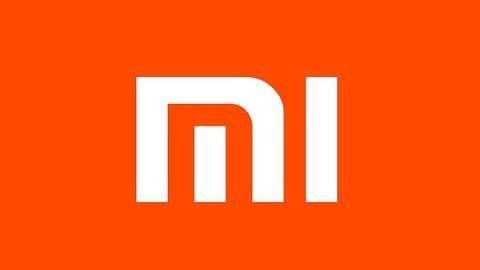 Just like the first teaser which was shared by Xiaomi's President and co-founder Lin Bin, the latest clip gives a quick, 10-second glimpse of the foldable device. It was posted on Xiaomi's Weibo account, revealing the phone's seamless dual-folding mechanism - the action where the sides of the display fold back/outwards, leaving the center portion in the form of a phone with curved sides.

Added details
What else the clip revealed

Apart from the outfolding action, Xiaomi's clip doesn't reveal much about the foldable phone, including its rear panel design. However, interestingly, we do get a glimpse of what looks like a special version of MIUI for the foldable phone. It appeared pretty well optimized in the video and didn't lag when the user used swipe-to-go-back gesture and switched from unfolded to folded mode.

Specs
Under the hood: What Xiaomi's foldable phone will offer

In terms of specs, the Xiaomi foldable phone is expected to be powered by a Qualcomm Snapdragon 855 chipset along with up to 10GB RAM. We can also expect it to pack at least two batteries - similar to Samsung's Galaxy Fold and Huawei's Mate X. But, so far, there's no word on the front or rear camera capabilities of the device.

Pricing and availability
It could be India's first foldable

Xiaomi's foldable phone could also be the first foldable to mark an entry in the Indian market. Recently, iGyaan cited supply chain sources to note that the device will come to India at a price of Rs. 74,999, which is the half of what Samsung is asking for Galaxy Fold, Xiaomi's key competitor. The launch timeline is expected to be April-June 2019.