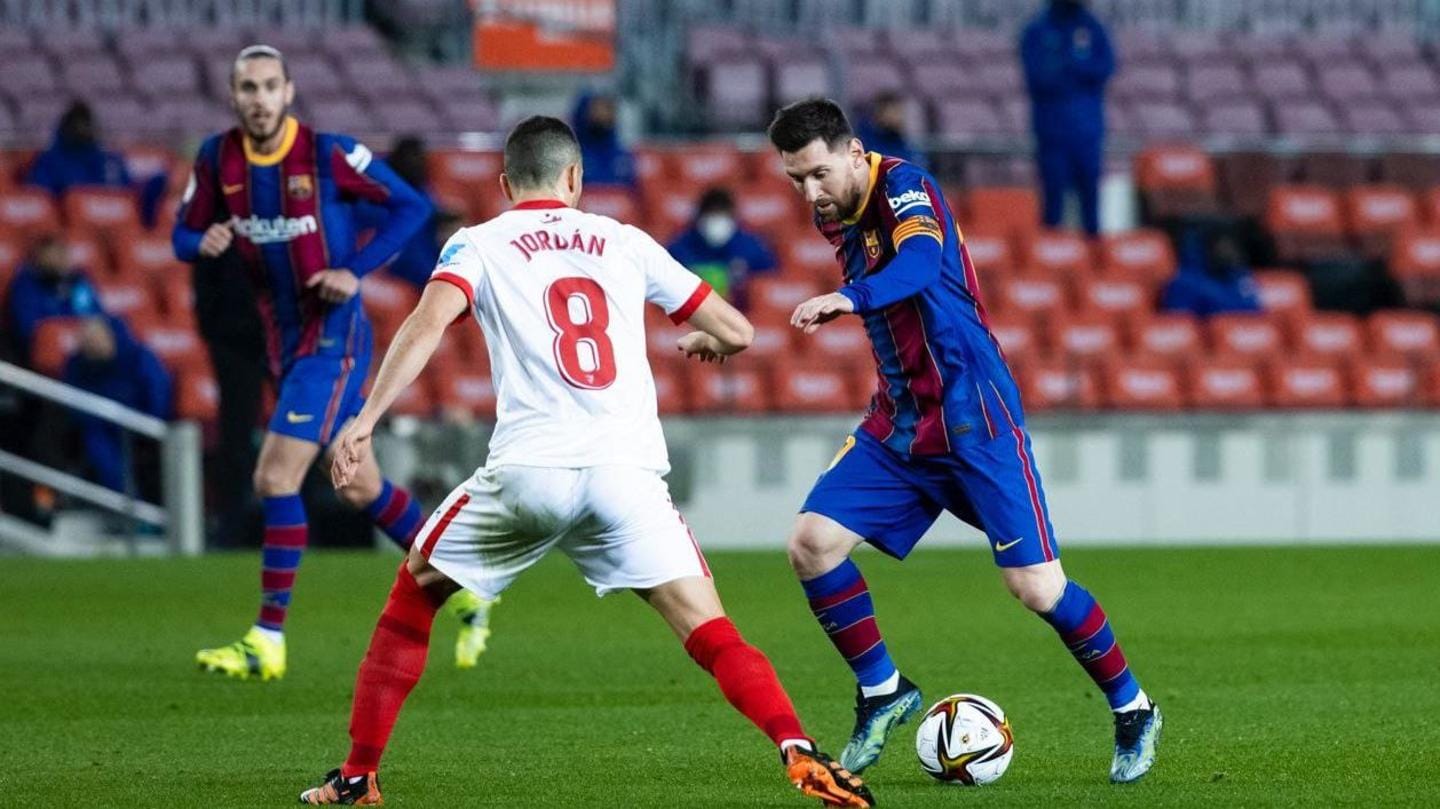 FC Barcelona will be aiming to get hold of a trophy under manager Ronald Koeman in his debut season. The Lionel Messi-led side is six points adrift of leaders Atletico Madrid in La Liga. With 12 games to go, the fight is expected to last till the last gameweek. Meanwhile, they crashed out of the Champions League recently. We present their season in numbers. 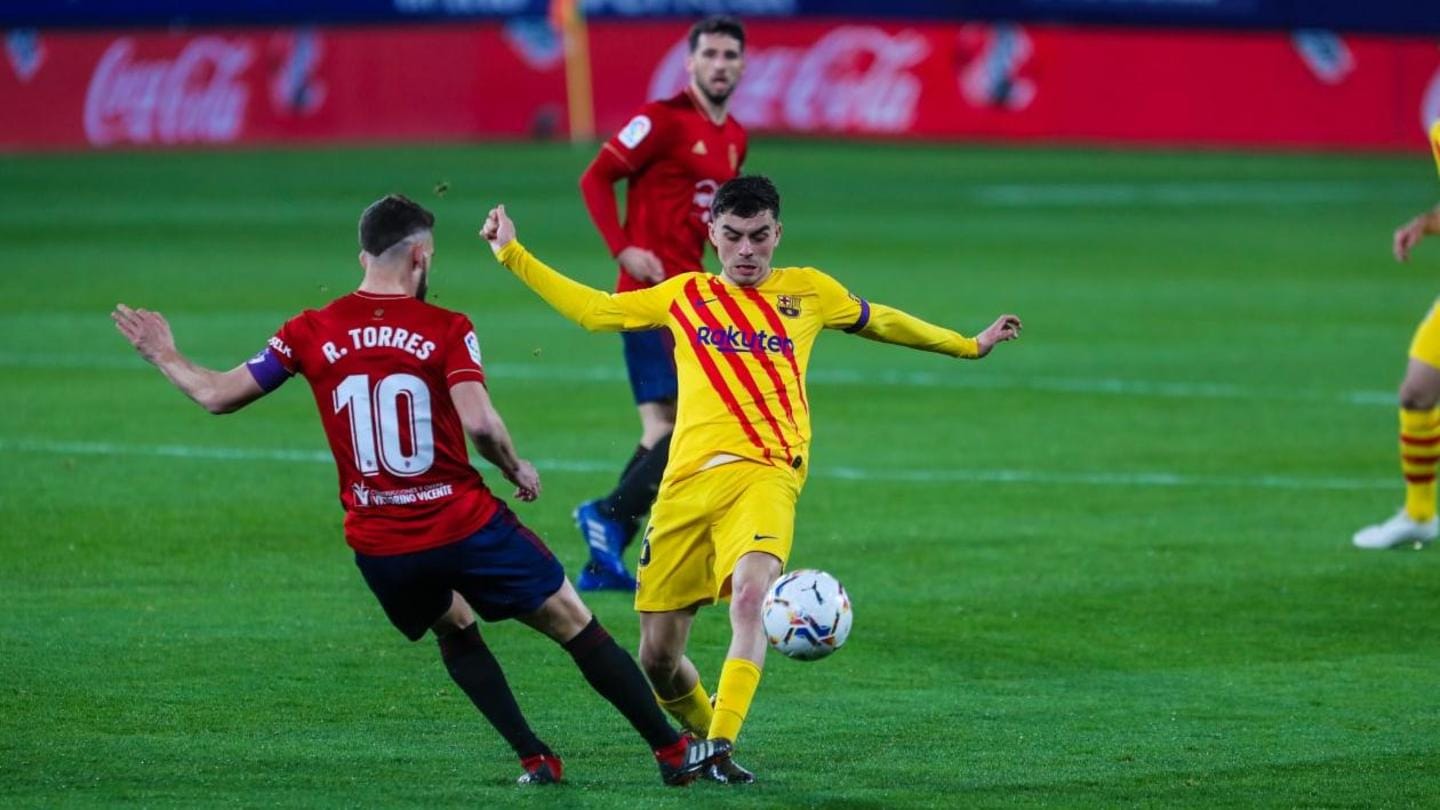 After 26 gameweeks, Barcelona are placed second in the Spanish league standings. They have claimed 17 wins, five draws, and four losses. Notably, Barca have the best goal difference in La Liga this season (+35). They have forwarded the highest number of goals in the league (57). Barca have conceded 22 goals so far. 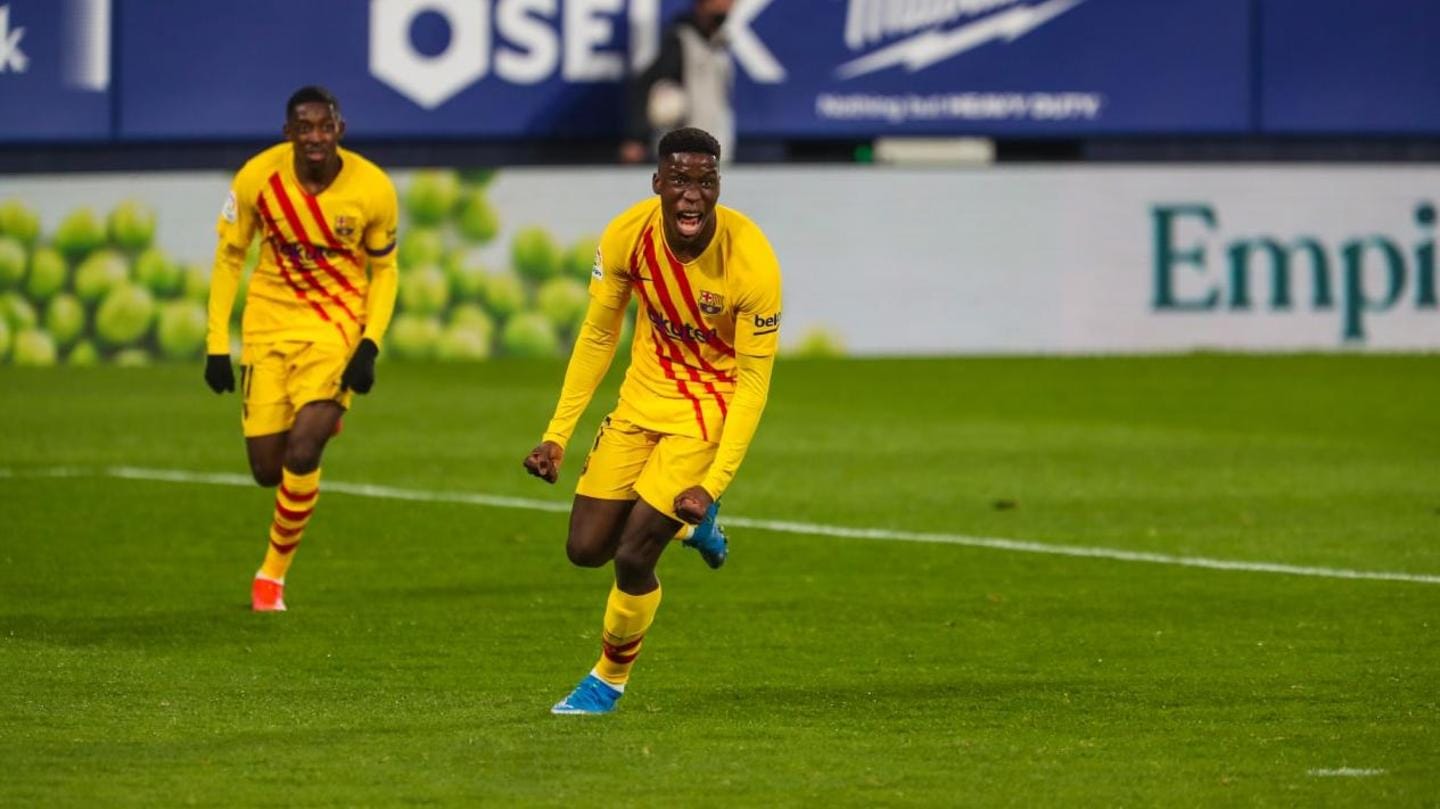 Barca are unbeaten in 16 La Liga games (W13 D 3) and will be aiming to extend the same. Since losing to Cadiz in December, Barca have maintained a strong run of form. They have registered eight clean sheets in their 16-game unbeaten run, including three in a row. Barca have also scored 37 goals in these 16 games. Barca finished second in Group G, winning five and losing one of their six matches. They scored the joint-second highest number of goals among all teams in the group stage (16). However, Barca crashed out of the round of 16 after a 2-5 aggregate score against PSG over two legs. Notably, Barca failed to reach the UCL quarter-finals for the first time since 2006-07. Barca reached the final of the Spanish Super Cup but suffered a 3-2 loss against Athletic club at extra-time. They had beaten Real Sociedad in the semis. Barcelona entered the Copa del Rey from round of 32 onwards. They beat Cornella, Rayo Vallecano, and Granada before overcoming Sevilla in a two-legged semis tie. They will face Athletic Club in the final.

Lionel Messi leads the show for the side

In 35 matches across competitions, Lionel Messi has scored 25 goals so far this season. He has scored 25 or more goals for the 13th successive season. Messi is the leading scorer in La Liga (19). He has the most goal involvements as well (25).