Home / News / Sports News / IPL: All-rounders who can prove to be match-winners for franchises
Sports

IPL: All-rounders who can prove to be match-winners for franchises 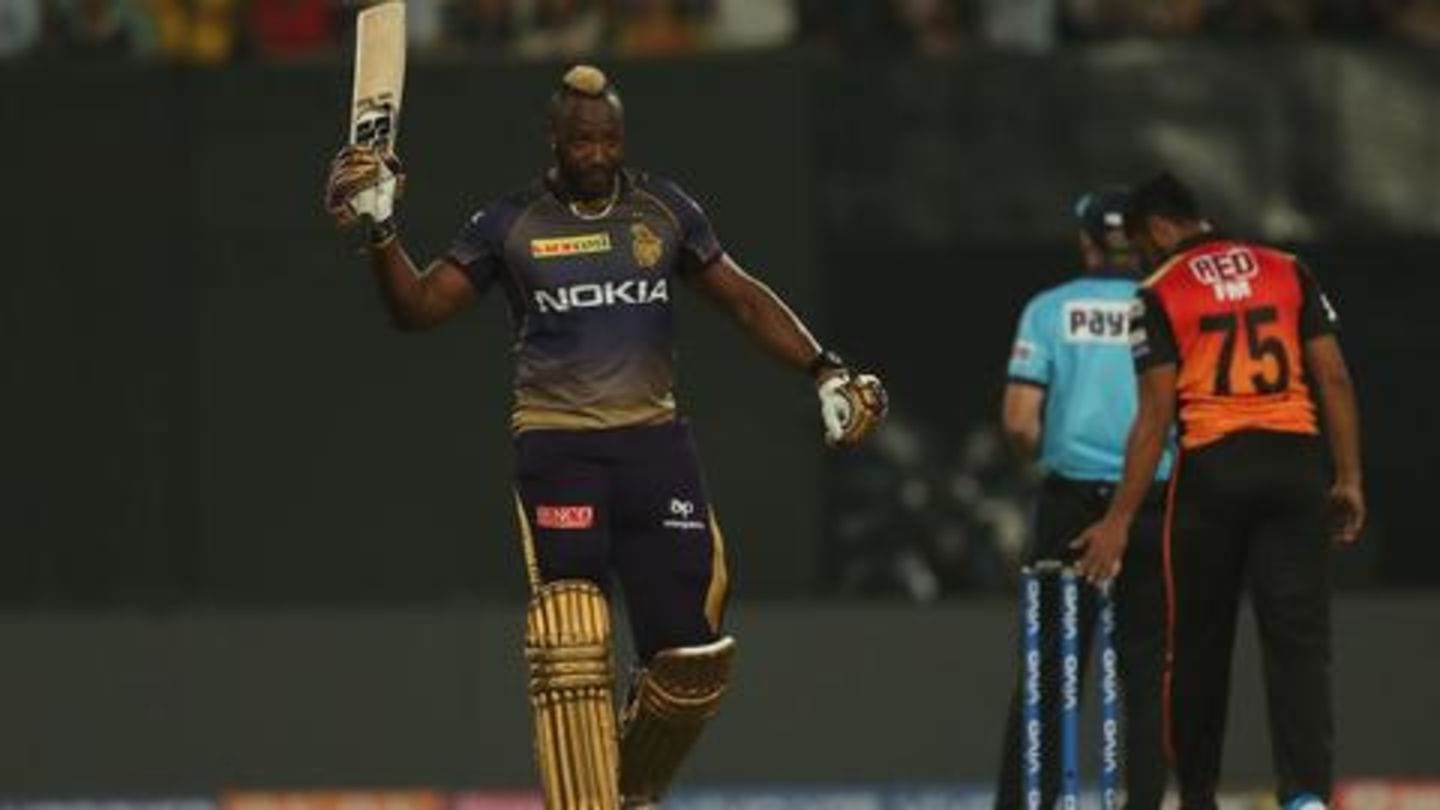 The Indian Premier League has often been orchestrated with the all-round display of exceptional talents.

An all-rounder is always a trump card in the shortest format, especially IPL.

Andre Russell, for instance, became a nightmare for bowlers in the previous season.

Let us have a look at the all-rounders who could spill the magic in IPL 2020, playing for their new franchises.

In this article
Glenn Maxwell

Maxwell is expected to win close encounters for KXIP 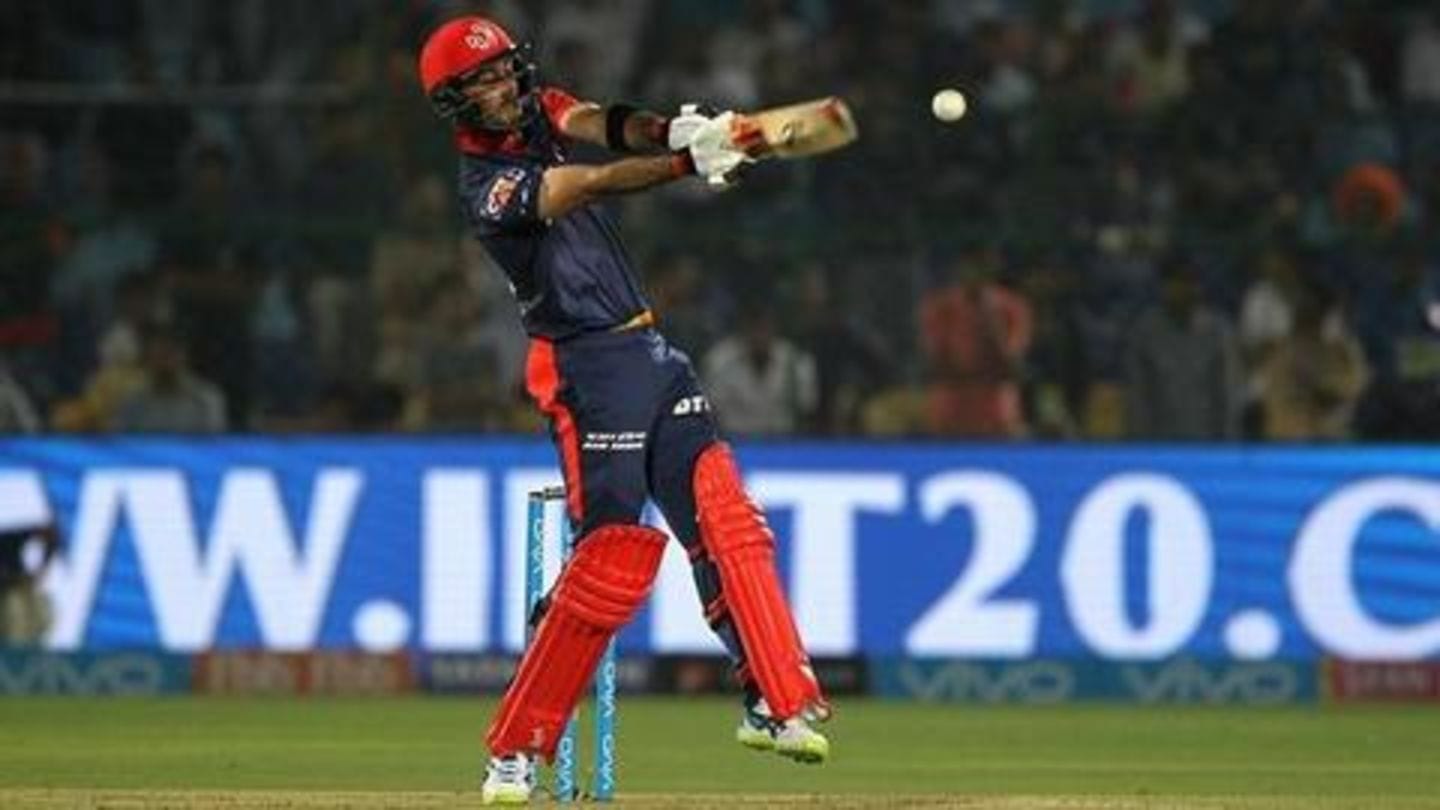 Maxwell became one of the first millionaires of IPL 2020 auction after returning to his previous franchise Kings XI Punjab.

The all-rounder, who represented Delhi Capitals in 2018, was bought by his former team this year for Rs. 10.75 crore.

The 31-year-old will be all guns blazing for KXIP this year.

Morris could be the x-factor this term 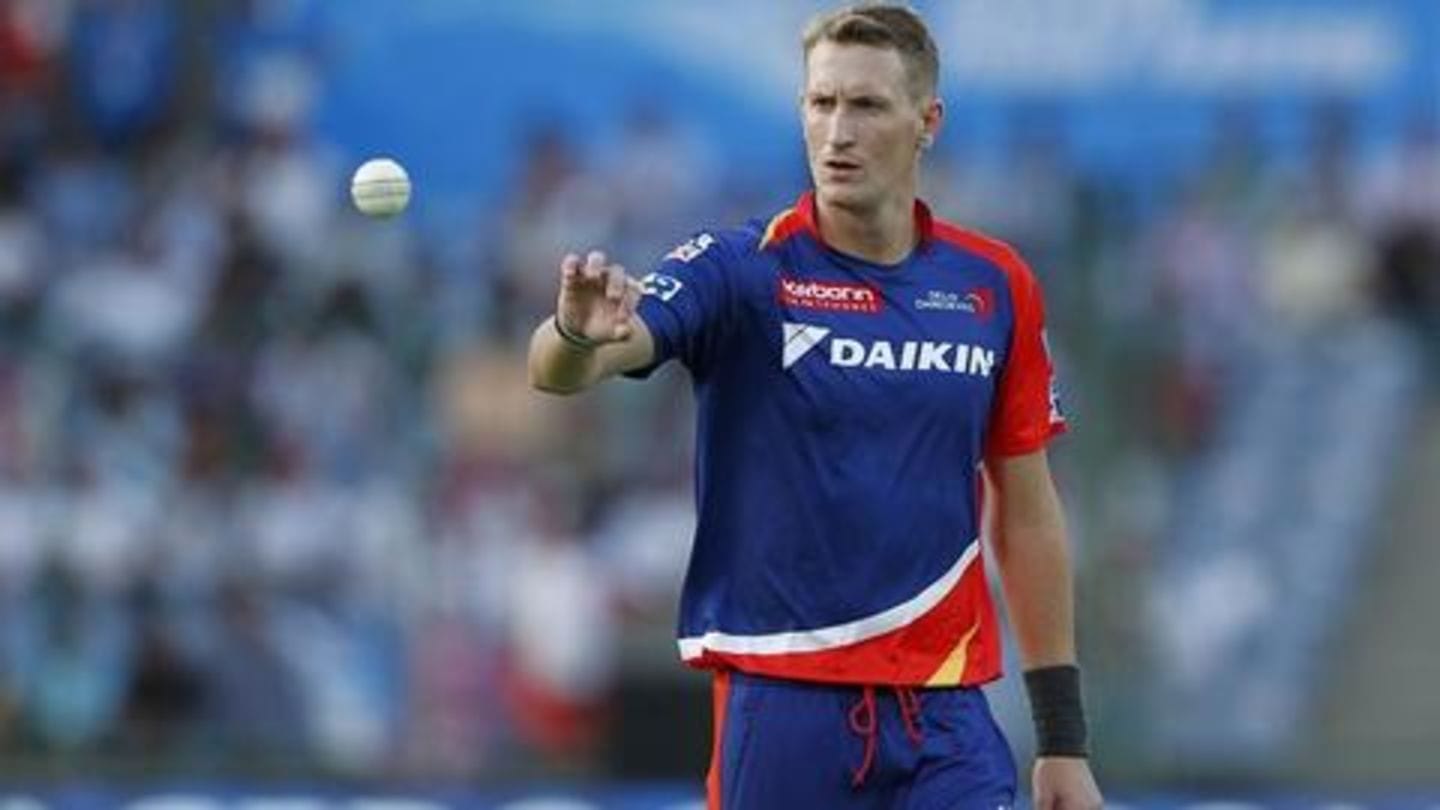 The South African all-rounder, who was earlier a mainstay in the Delhi Capitals playing XI, was purchased by RCB for Rs. 10 crore.

Morris will be expected to complement Dale Steyn in the bowling attack and launch some heavy blows with the bat, at the death.

Sam Curran could be impactful for Chennai Super Kings 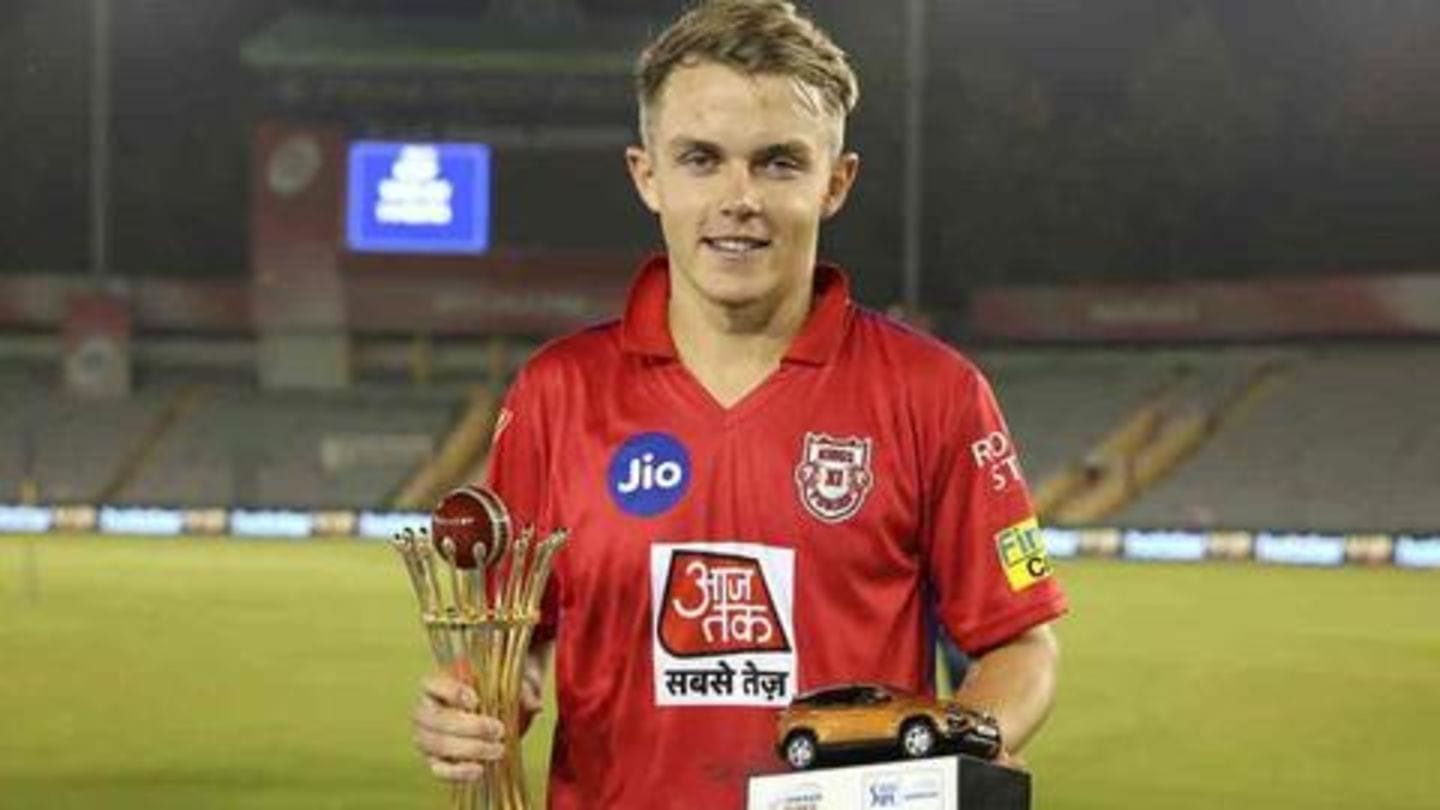 The 21-year-old scripted history last season as he picked up a hat-trick for Kings XI Punjab.

CSK bought him for Rs. 5.5 crore after he was released by KXIP.

Curran could be pivotal at the death, while his late cameos would definitely help Chennai.

Curran might set the tone for Rajasthan Royals this season 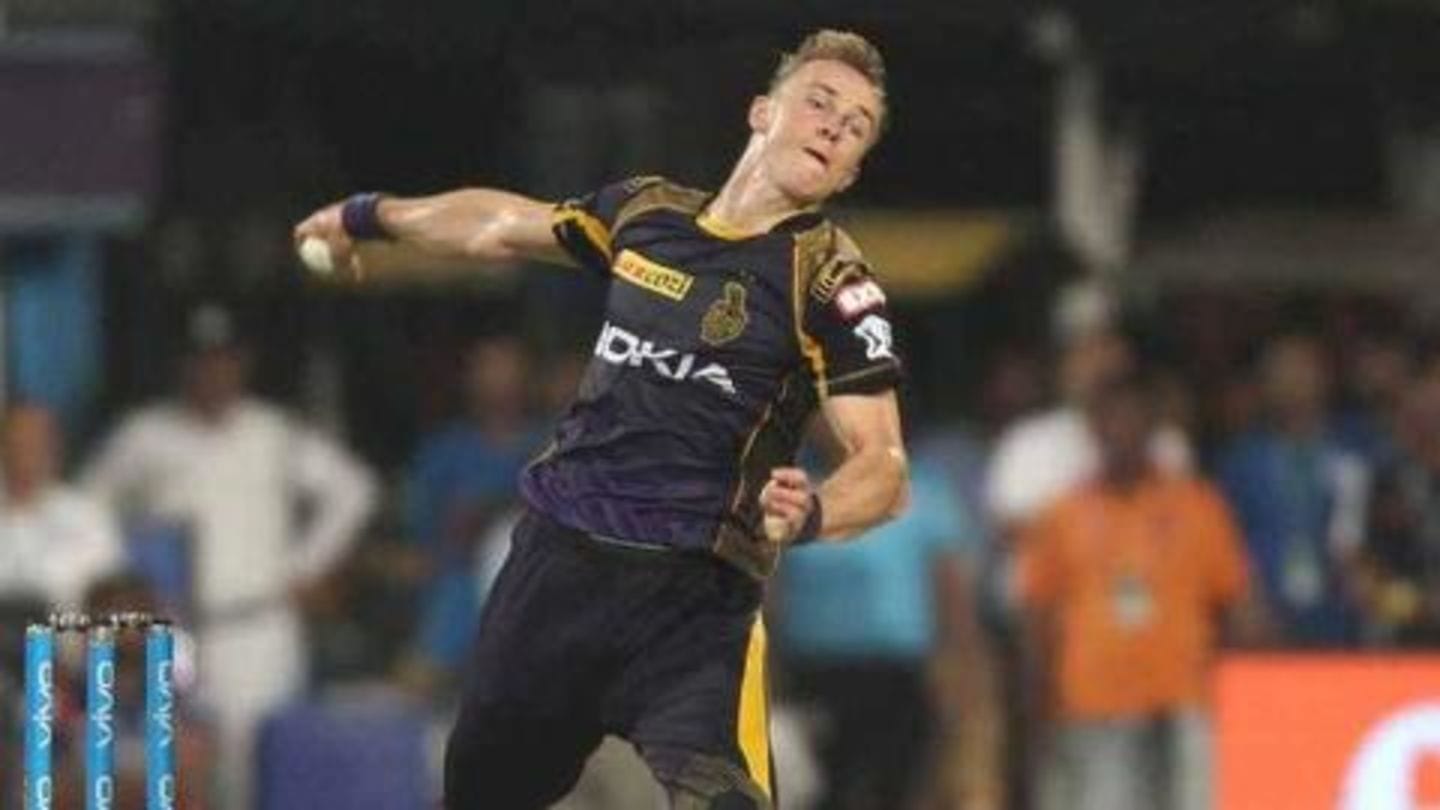 England all-rounder Tom Curran was bought by Rajasthan Royals in the IPL 2020 auction for his base price Rs. 1 crore.

He was the fourth England player to have made the cut alongside Ben Stokes, Jos Buttler and Jofra Archer.

He was also a part of England's World Cup-winning squad in 2019.