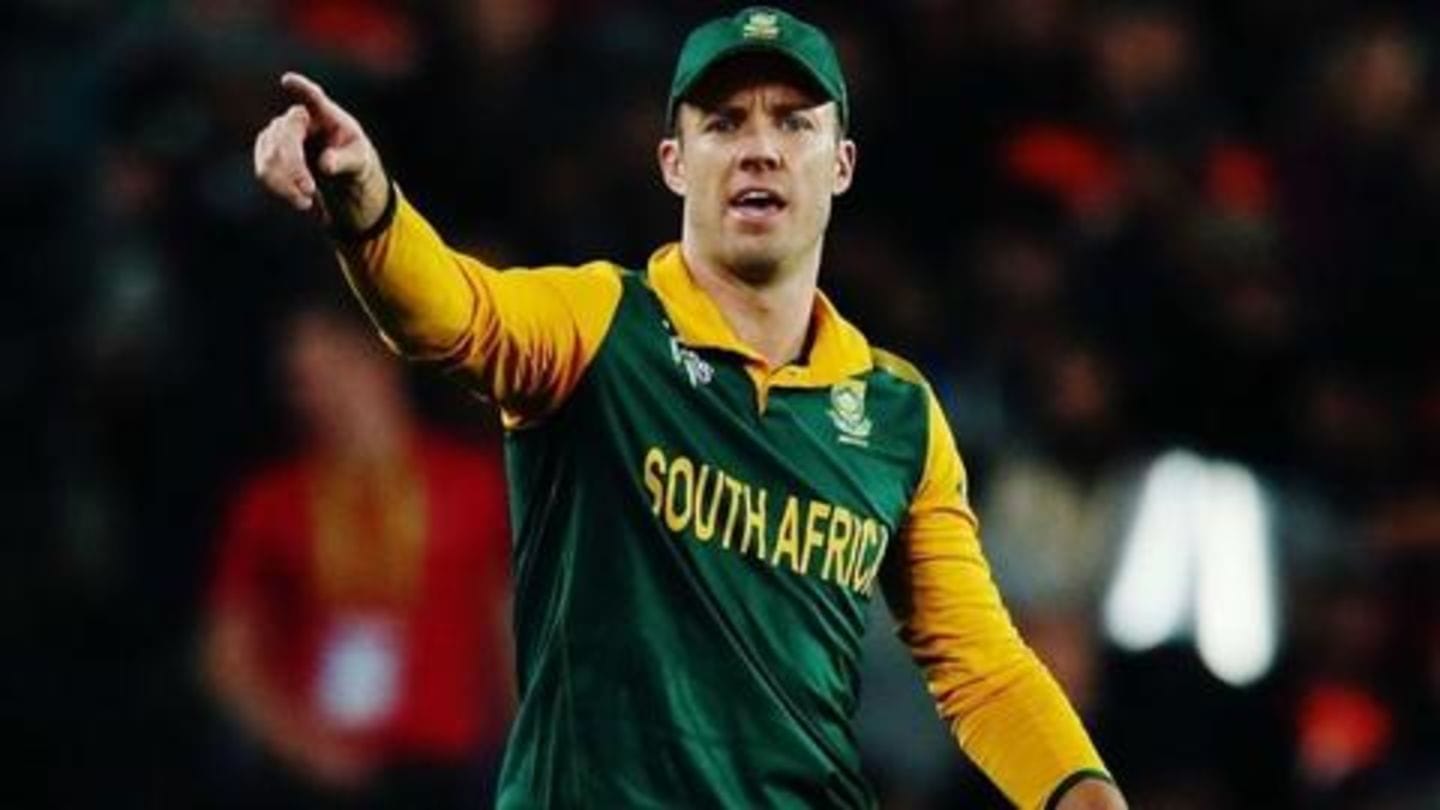 South African coach Mark Boucher stated that AB de Villiers is in contention for a spot to participate in the upcoming ICC Men's T20 World Cup 2020 if he remains available for selection. The stylish right-handed batsman had announced his retirement from international cricket in May 2018. However, rumors about his comeback have been doing rounds. Here is more on this development.

Talks of World Cup are on with him: Boucher

"I have had chats with him and we will probably know pretty soon what is going to happen with him. If we are going to a World Cup, I would like to have our best players there," Boucher was quoted as saying by ESPNCricinfo. 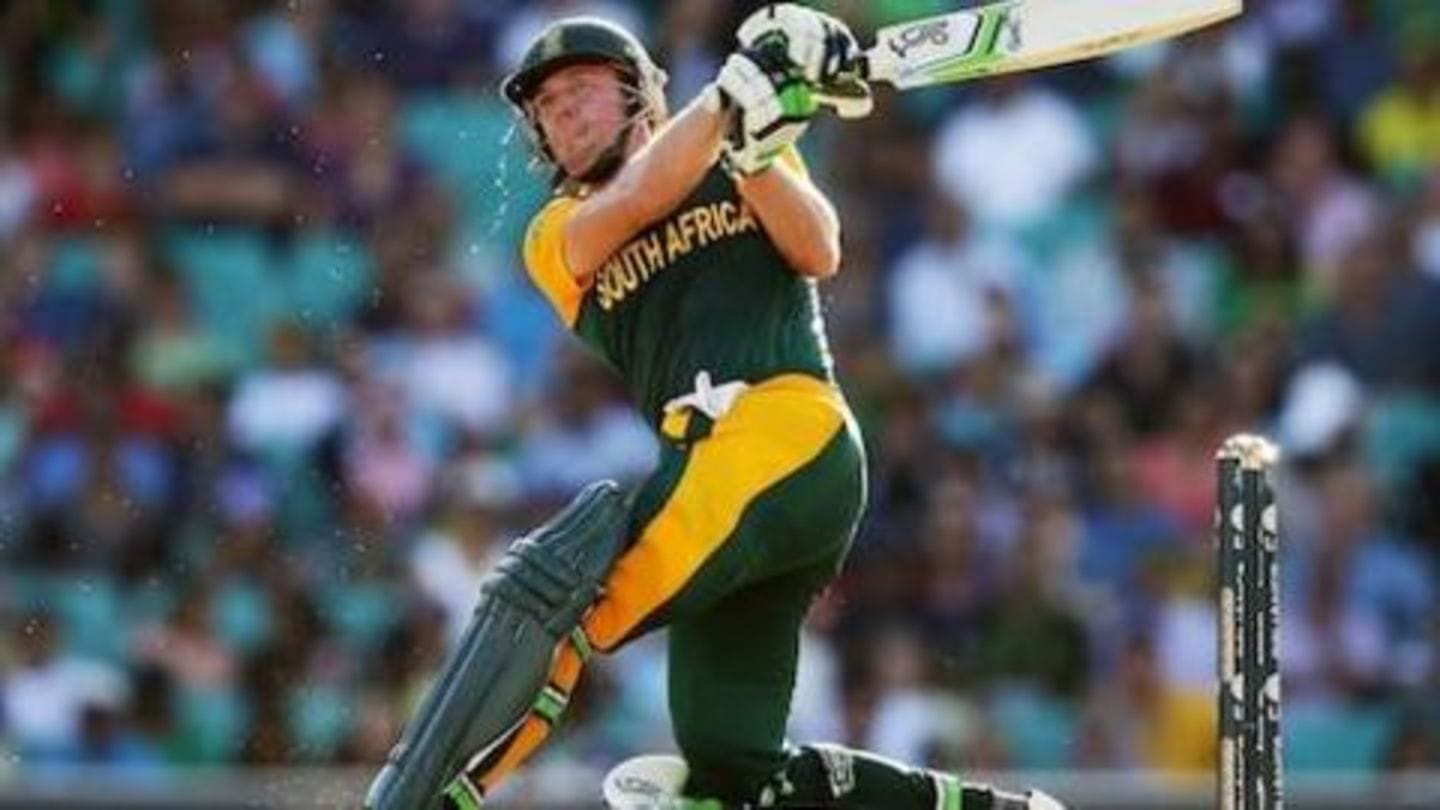 Following South Africa's defeat to India in the tournament opener, AB de Villiers issued clarifications about his retirement. The 36-year-old reiterated that he made last moment efforts to join the scheme of things ahead of the World Cup. He offered to come out of retirement, but his proposal was rejected as it would have been unfair on the young lot.

South Africa have missed his services of late

The Proteas had a huge void to fill after de Villiers called it quits. Moreover, Dale Steyn's prolonged injury impacted the already dejected South Africa. Ahead of a dreadful World Cup campaign, they suffered a whitewash in a home Test series against Sri Lanka. Later that year, they were cleaned up in a Test series for the first time on the Indian soil. 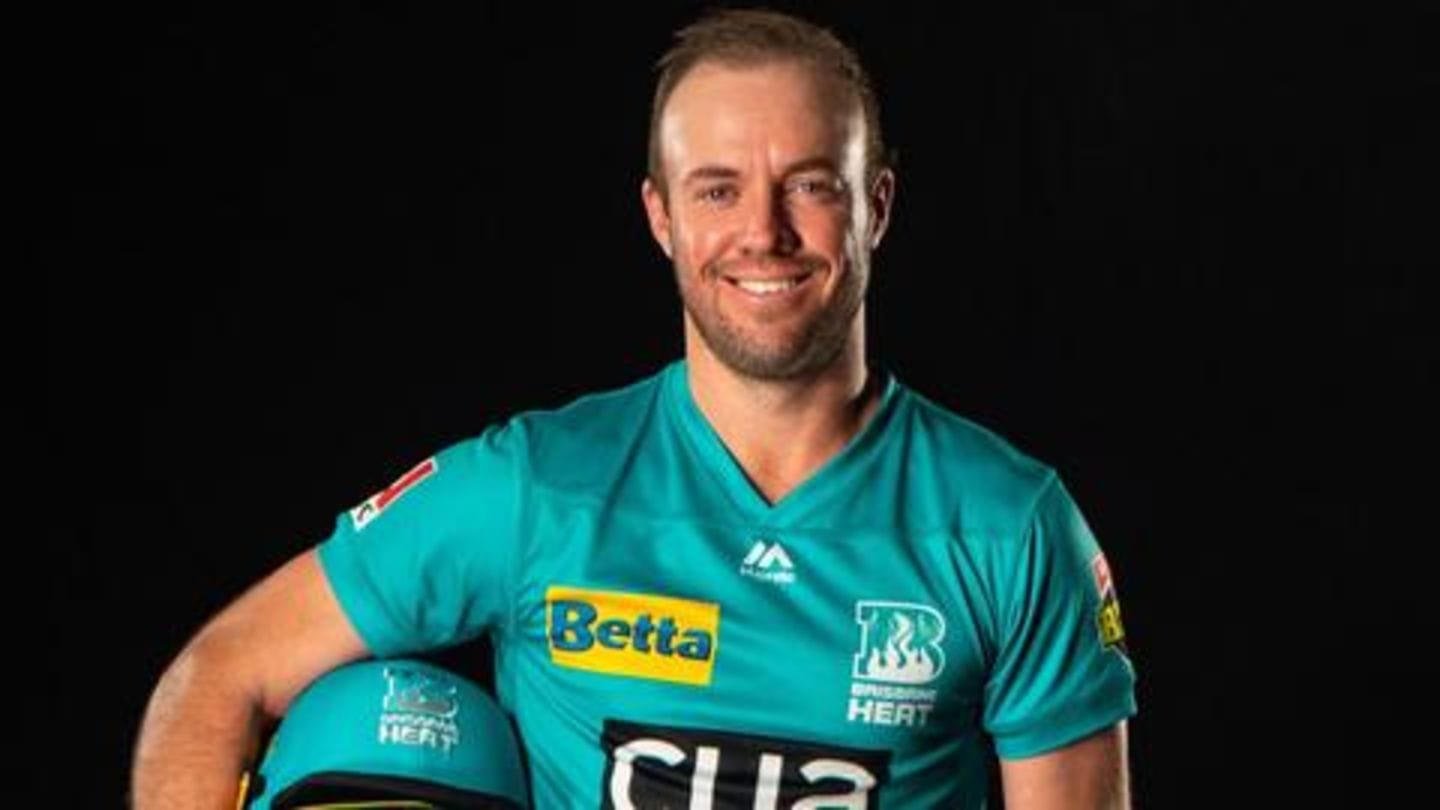 AB's presence would be crucial for South Africa 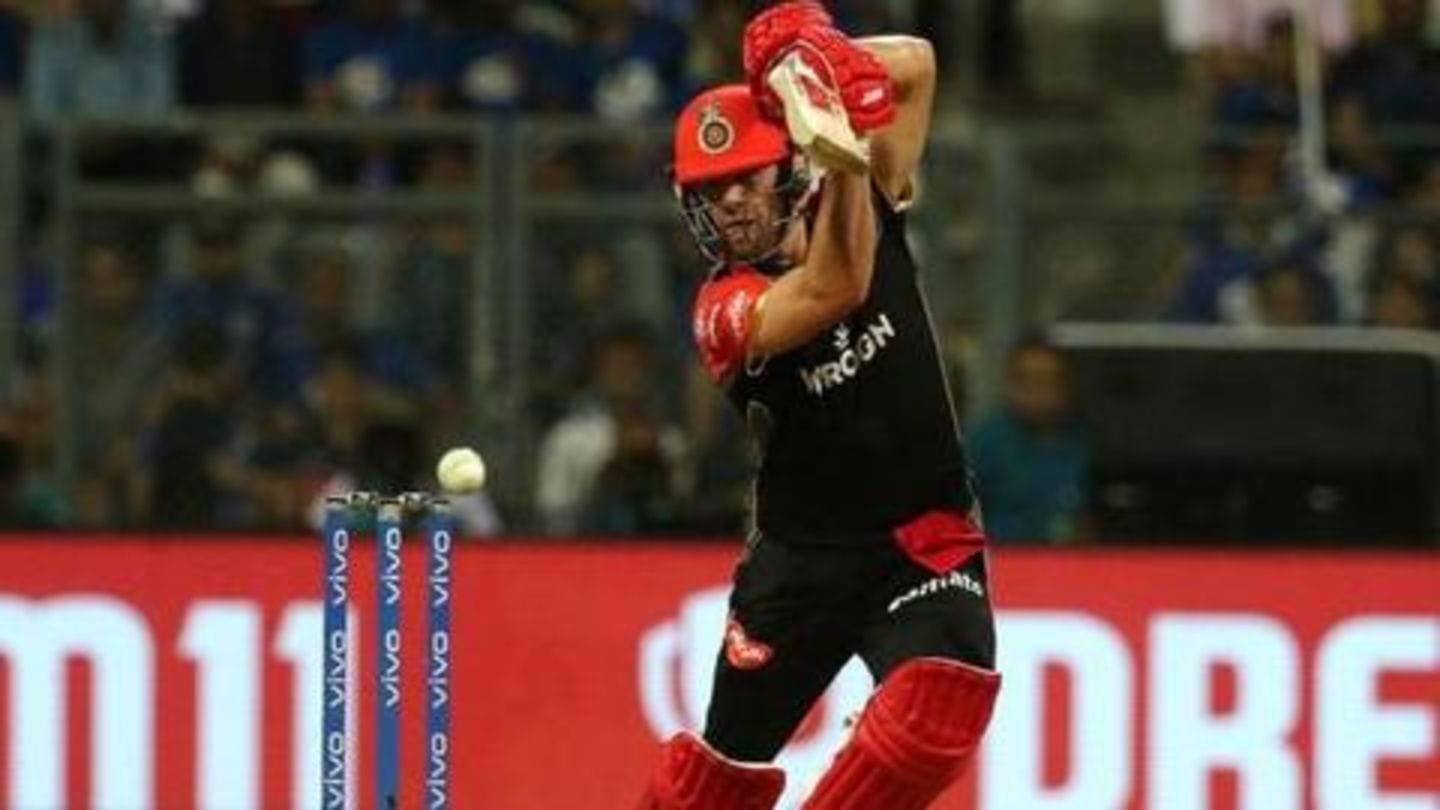 AB de Villiers will be looking to pair up with Virat Kohli and entertain the Indian crowd in the upcoming IPL edition. The 360-degree batsman was retained by RCB ahead of the recently concluded auction. The South African selectors will be keen to see him in action as a significant IPL campaign could make his case stronger for the World Cup.

He is the best man for the job: Boucher

"If AB is in good form and he is raring to go, and he makes himself available for the time we have asked him to be available; if he is the best man for the job, then he must go," Boucher said.