A study predicts that Brazil will win 2018 World Cup 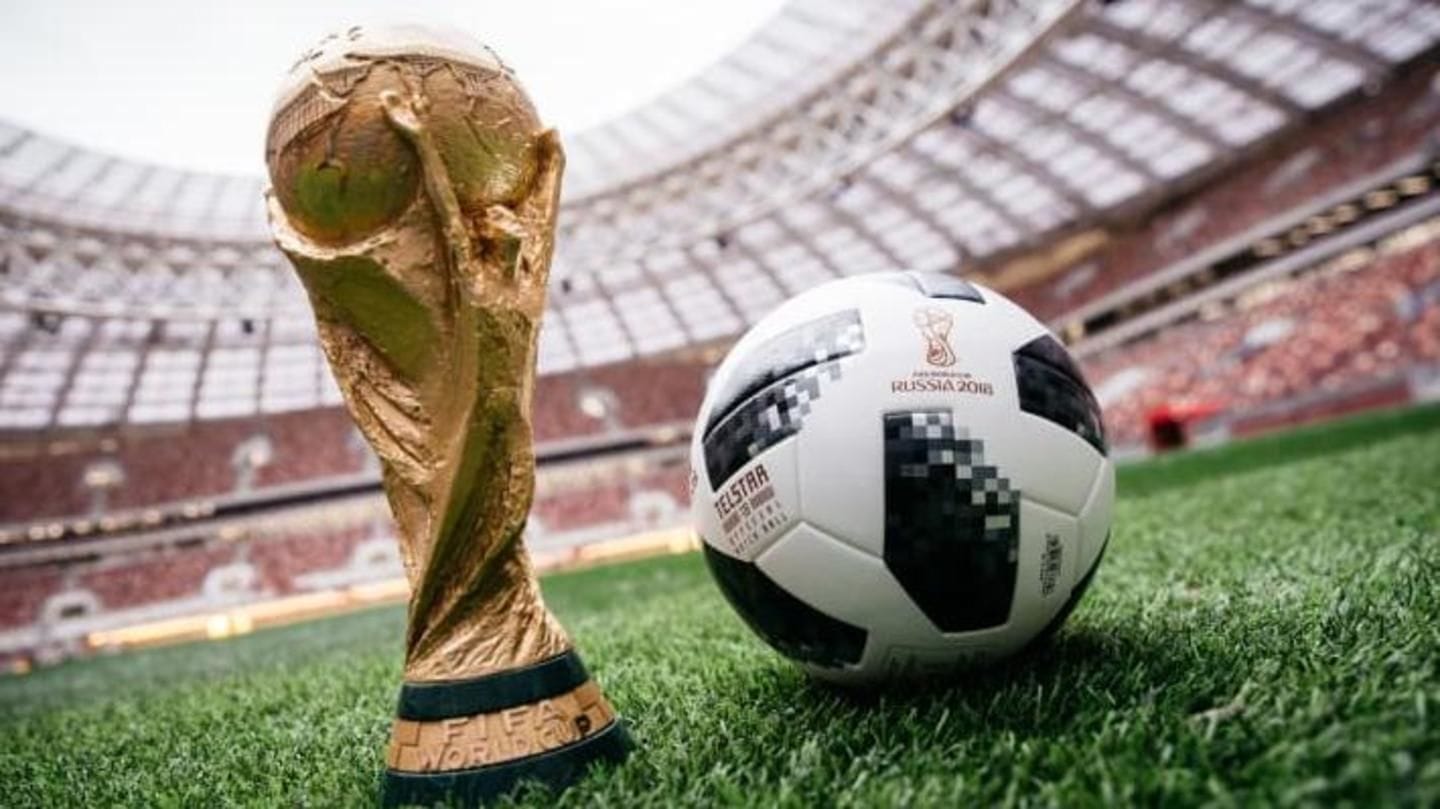 According to a report by sports data company Gracenote, Brazil is statistically the favorites to win the 2018 FIFA World Cup in Russia. The 5-time world champions have been given a 21% chance of winning the premier tournament. They are placed ahead of the likes of Spain (10% chance) and defending champions Germany and Messi's Argentina, both of them have 8% probability. Here's more.

In this article
Bizarre

Peru given a better chance ahead of European heavyweights 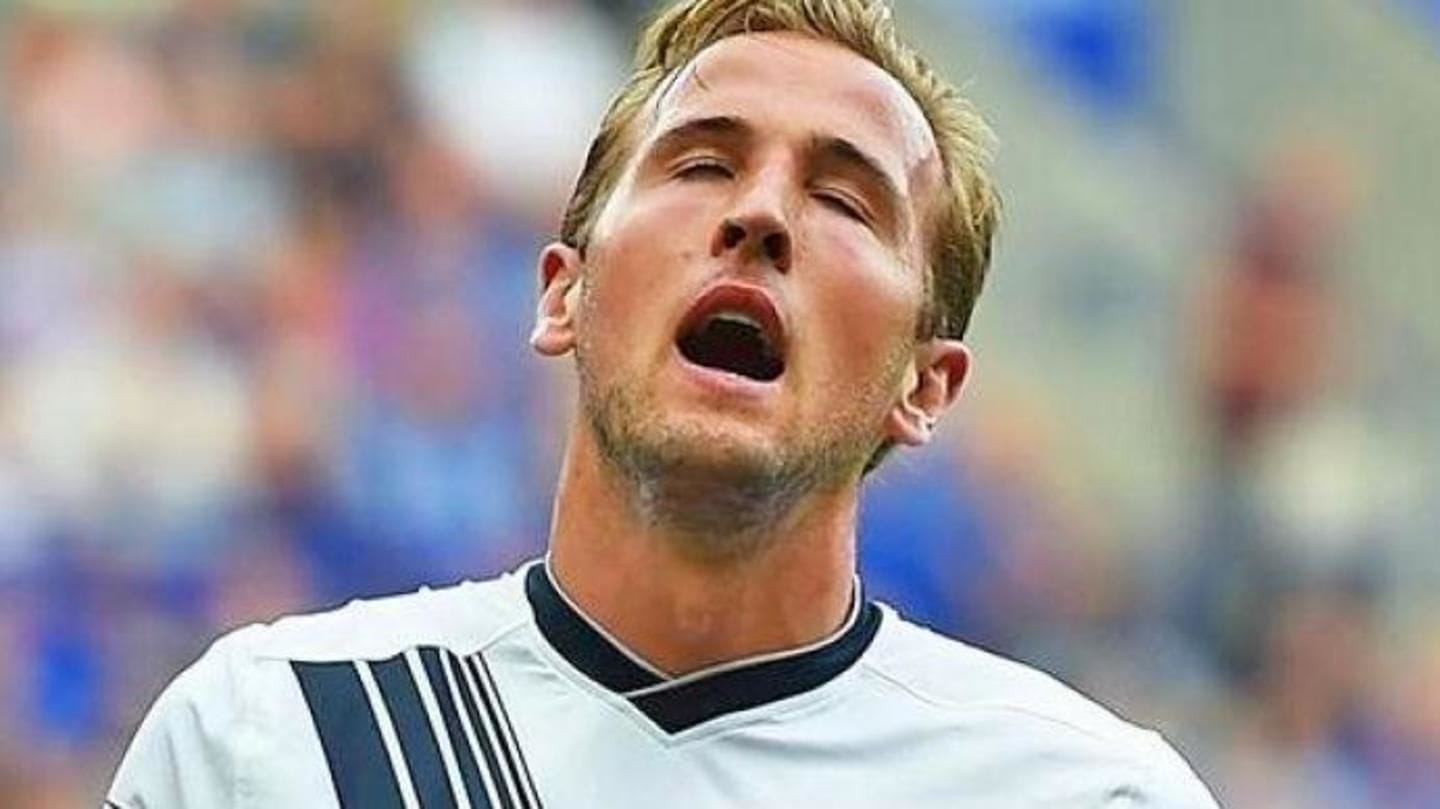 Gracenote's study is based on the Elo system

Gracenote conducted the study by simulating the possible outcomes. The sports data company uses the Elo system which was originally created to rank skill levels of chess players. The Elo system is now being used to rank the relative strength of American baseball teams.

Chances of reaching the knockout stages 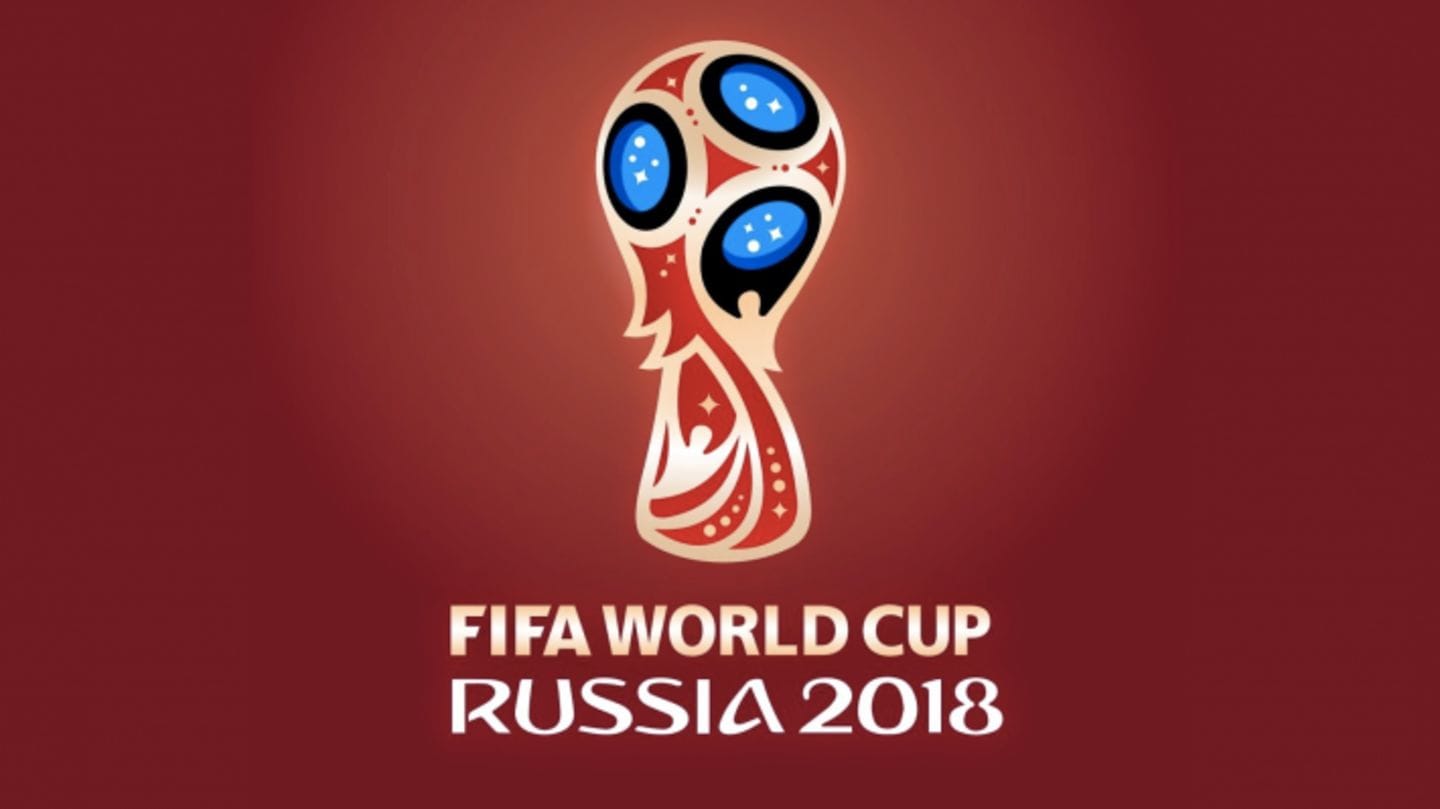 Brazil vs Spain to be the World Cup final 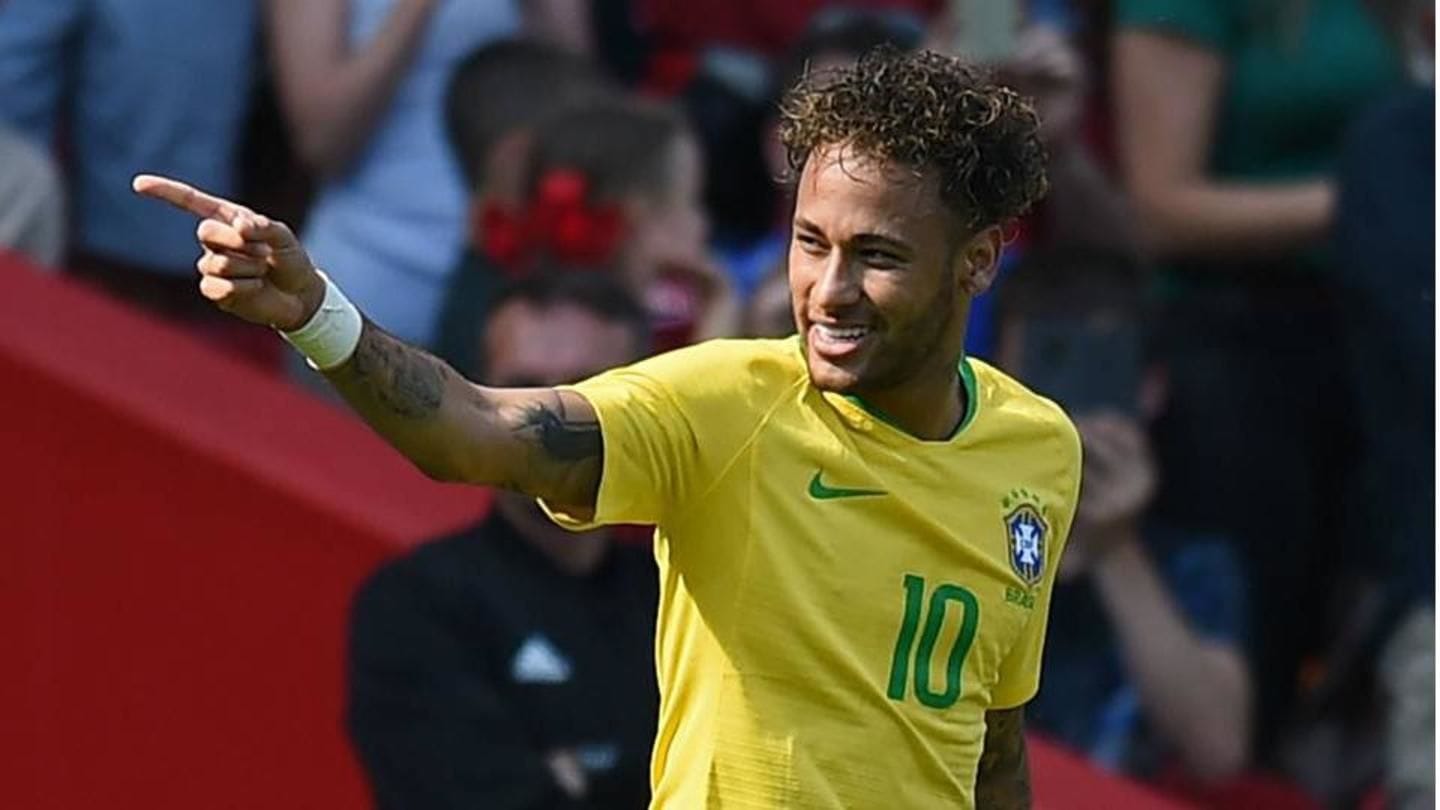 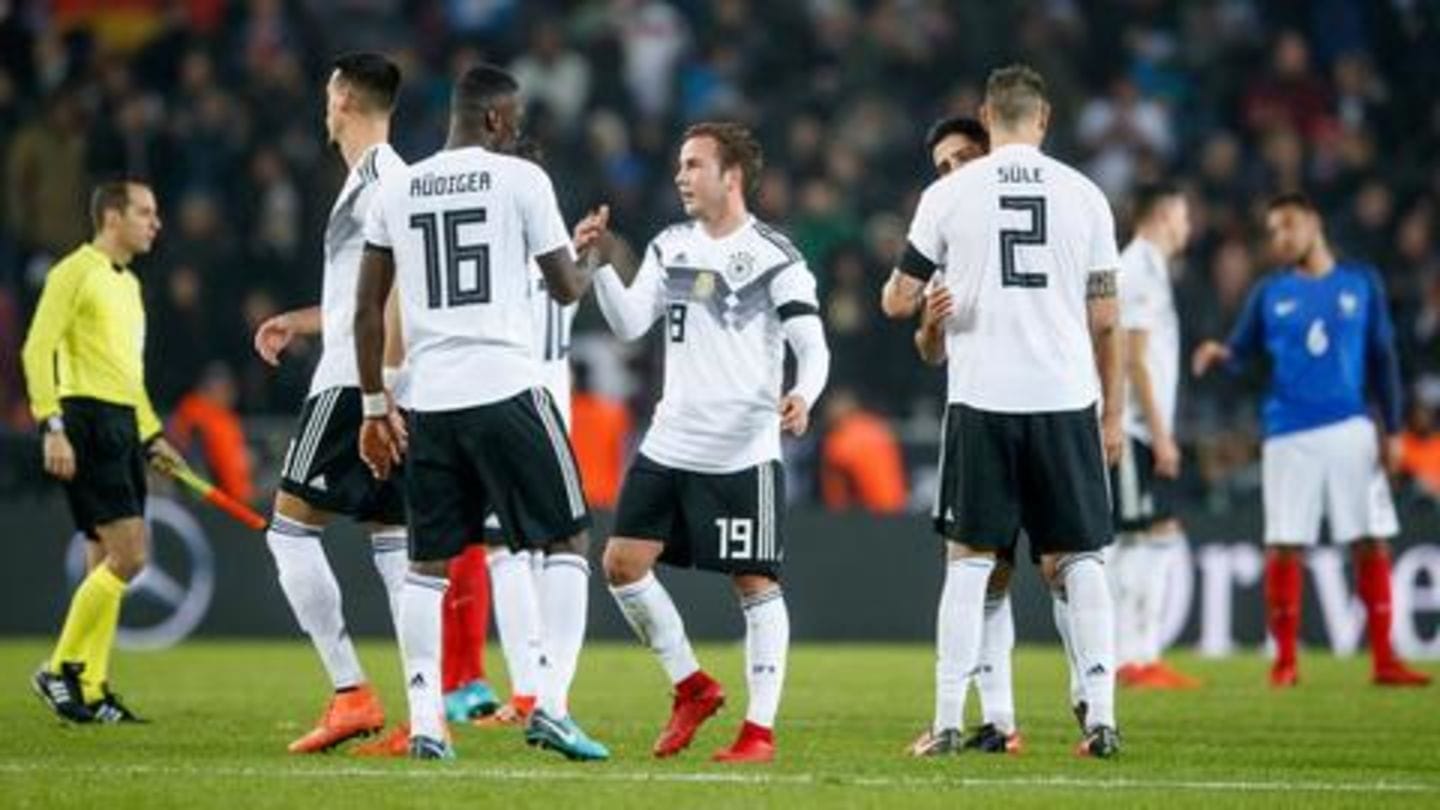 Post 1966, every final has featured the same seven European and Latin American nations. Of those seven countries, Italy and the Netherlands failed to qualify for this edition. Gracenote has calculated that there is a 47% chance that Germany, Brazil, Spain, France and Argentina wouldn't win the World Cup. In order words, there is almost 50% probability of a new team winning the tournament.