Dhoni's close friend opens up about his biggest dream It is an open secret that MS Dhoni's biggest wish, at the moment, is to play the ICC World Cup 2019. The former Indian skipper, who won a host of ODI trophies as a captain, wants to head out after playing the biggest ICC event in 2019. This was confirmed by his close friend and CMD of Rhiti Sports, Arun Pandey.

In this article
Form

Dhoni's form a cause of concern for Team India 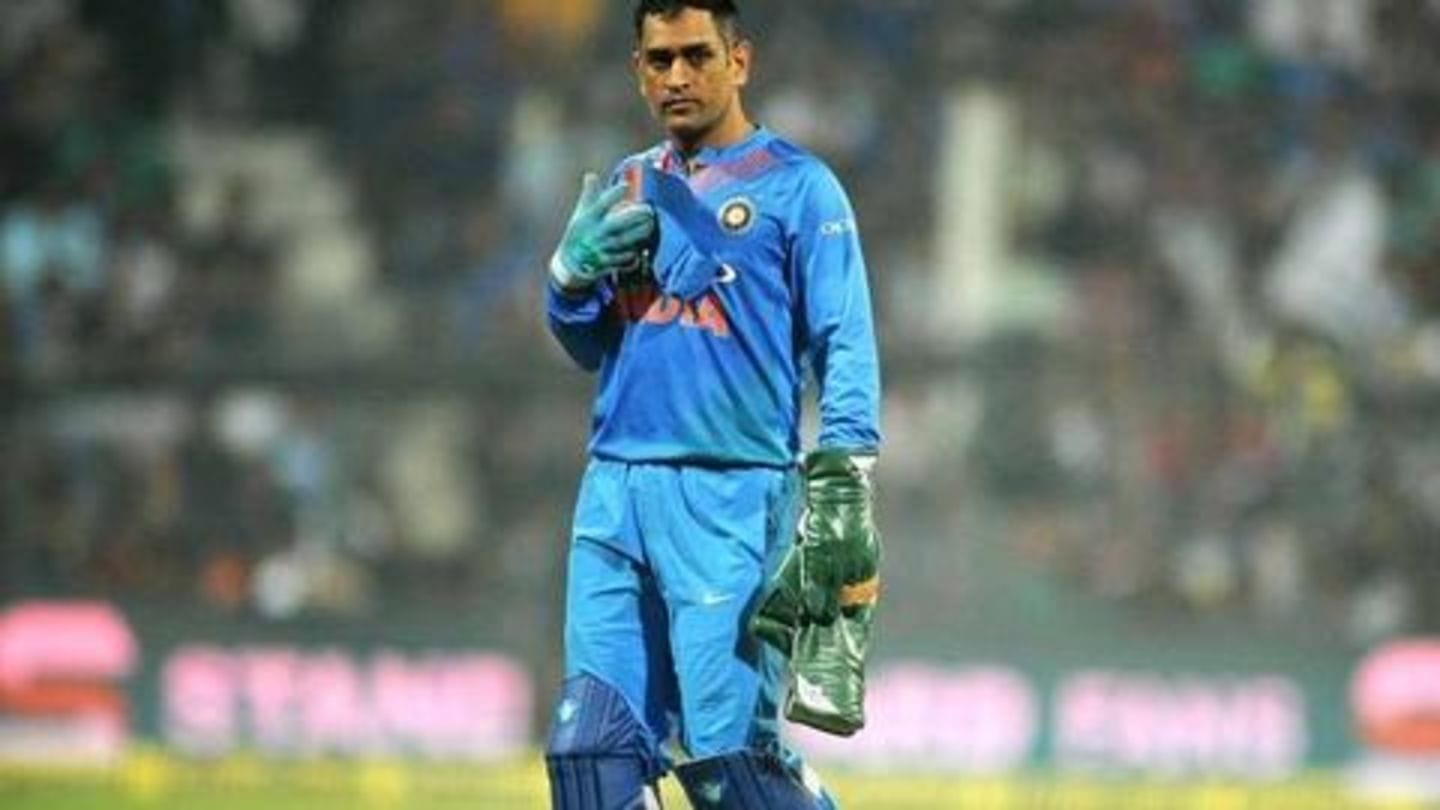 Dhoni is still an integral part of the ODI side. He was recently seen in the series against West Indies. However, he was dropped for the T20Is against WI as well as the upcoming series against Australia. Selectors are worried about MSD's form, as he hasn't been able to deliver consistent performances. The present day MSD has lost the midas touch with the bat.

Dhoni has always been a guiding force for the team. Every member of the side looks up to MSD and his guidance behind the stumps can be matched by few. One hopes he starts performing with the bat soon. 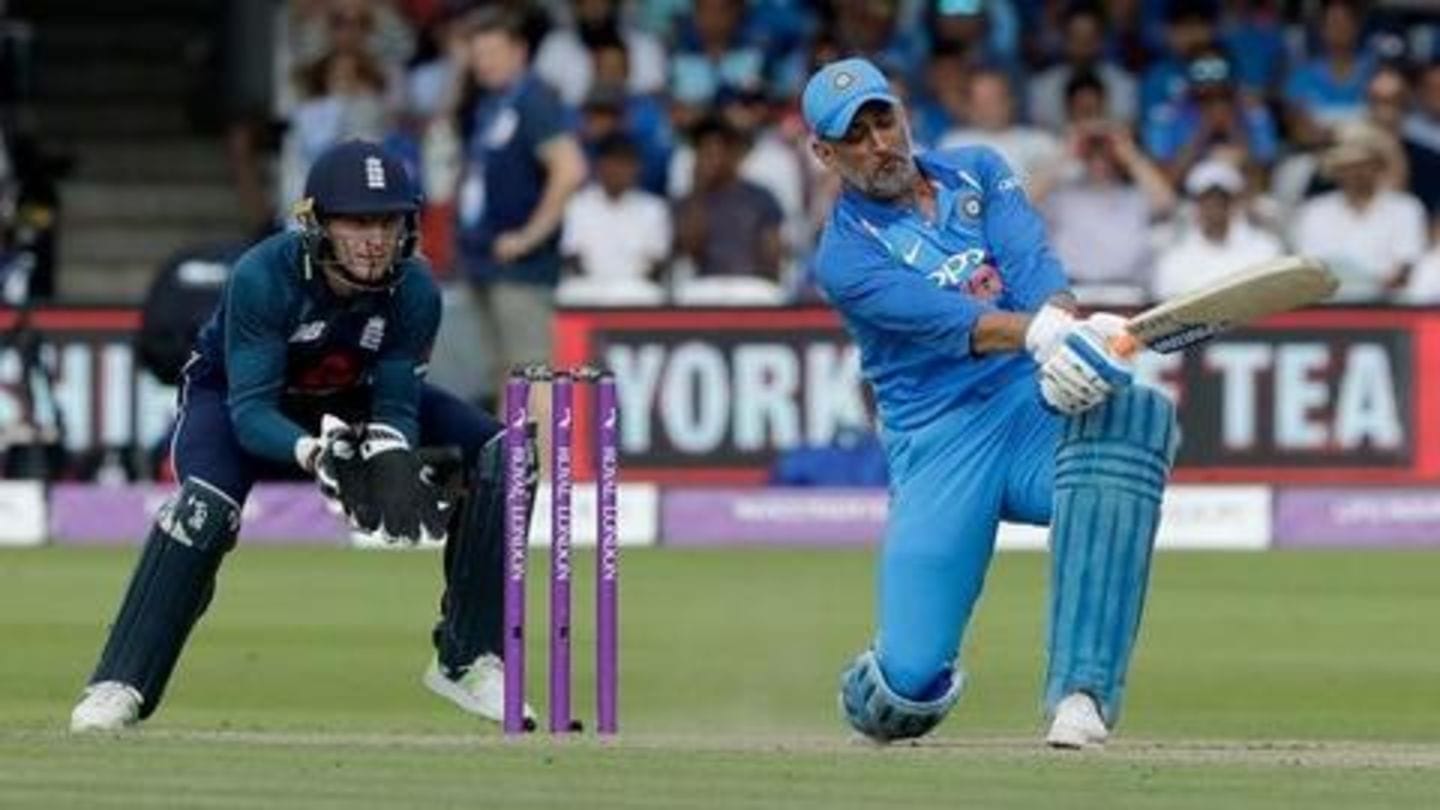 "It's been a long cherished dream of Dhoni- since he gave up the captaincy in white ball cricket- to play in the World Cup next year where he would be more as a mentor to the team. His idea was to give Kohli time to develop in this role and there is still no change in his thinking," said Arun about Dhoni.

Dhoni to be an integral part of World Cup team It remains to be seen whether India go for a back-up keeper in the 15-man ODI squad for the World Cup in England. Dhoni would definitely make the cut given his experience in major tourneys. At the moment, the Test team sees Rishabh Pant donning the gloves, with DK favored in T20Is in place of Dhoni. In the ODIs, MSD remains India's first choice.