All you need to know about French Open 2019 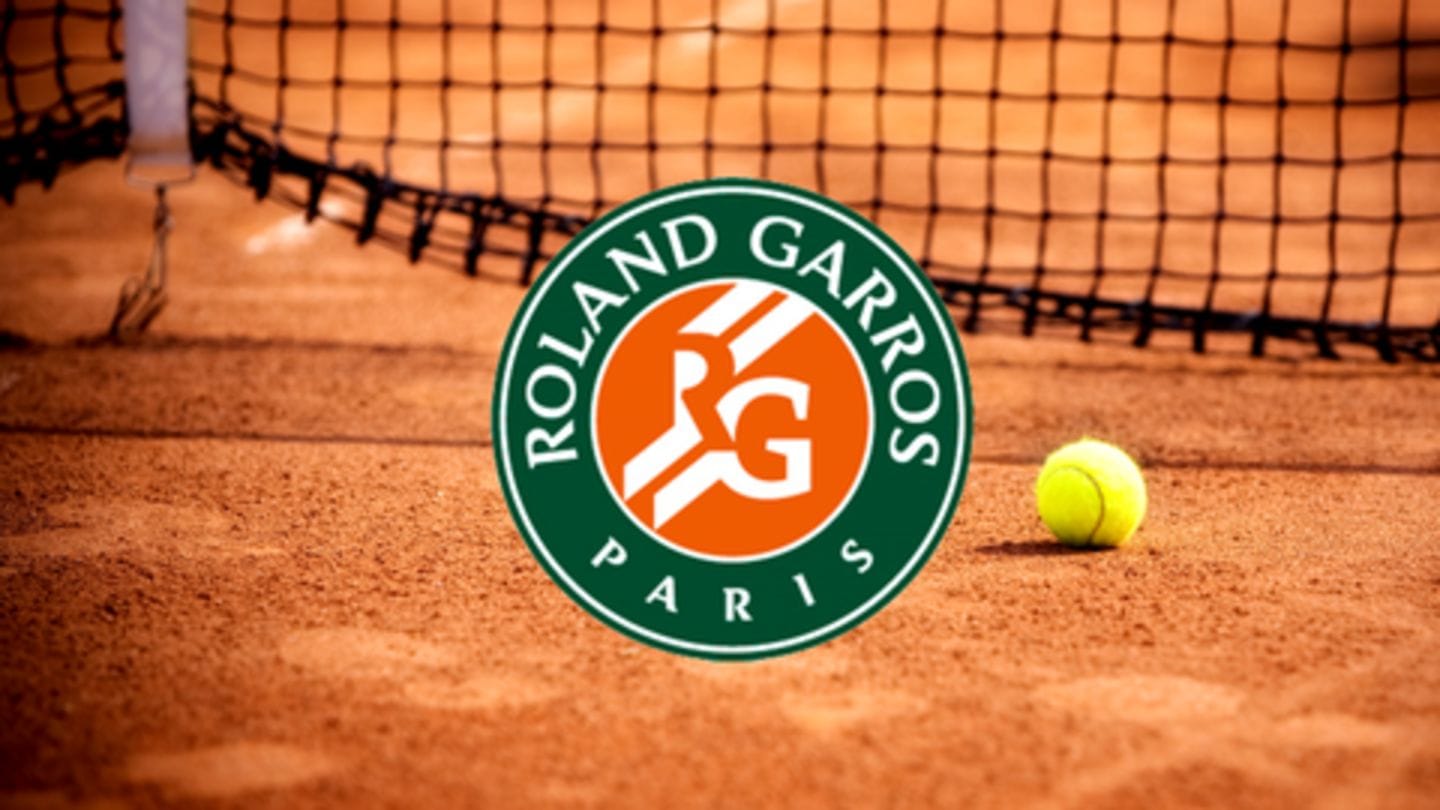 The French Open is one of the most awaited tennis tournaments, owing to its rich history. What makes it even special is that it is the only Grand Slam which is played on a clay court. While it is the second Grand Slam of the year, 2019 would be its 123rd edition. Here is all you need to know about this tournament. 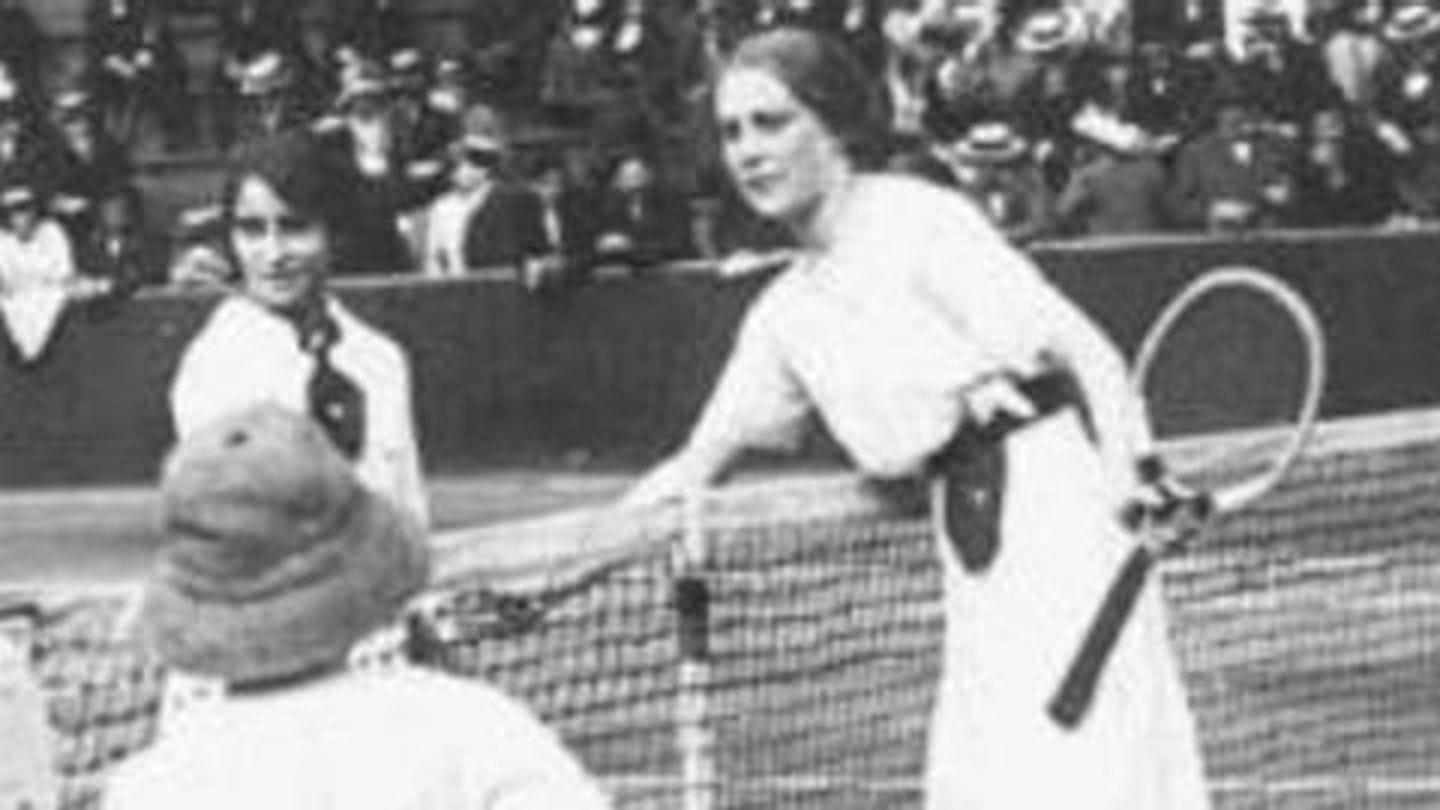 The history of French Open dates back to 1891 when the French Championships began. The first tournament was won by H Briggs, who was a Paris resident, while it was restricted only to members of French clubs. The first woman to win the tournament was Adine Masson in 1897. It was only in 1925 that the tournament allowed the participation of international tennis players.

A number of venues with one royal tradition 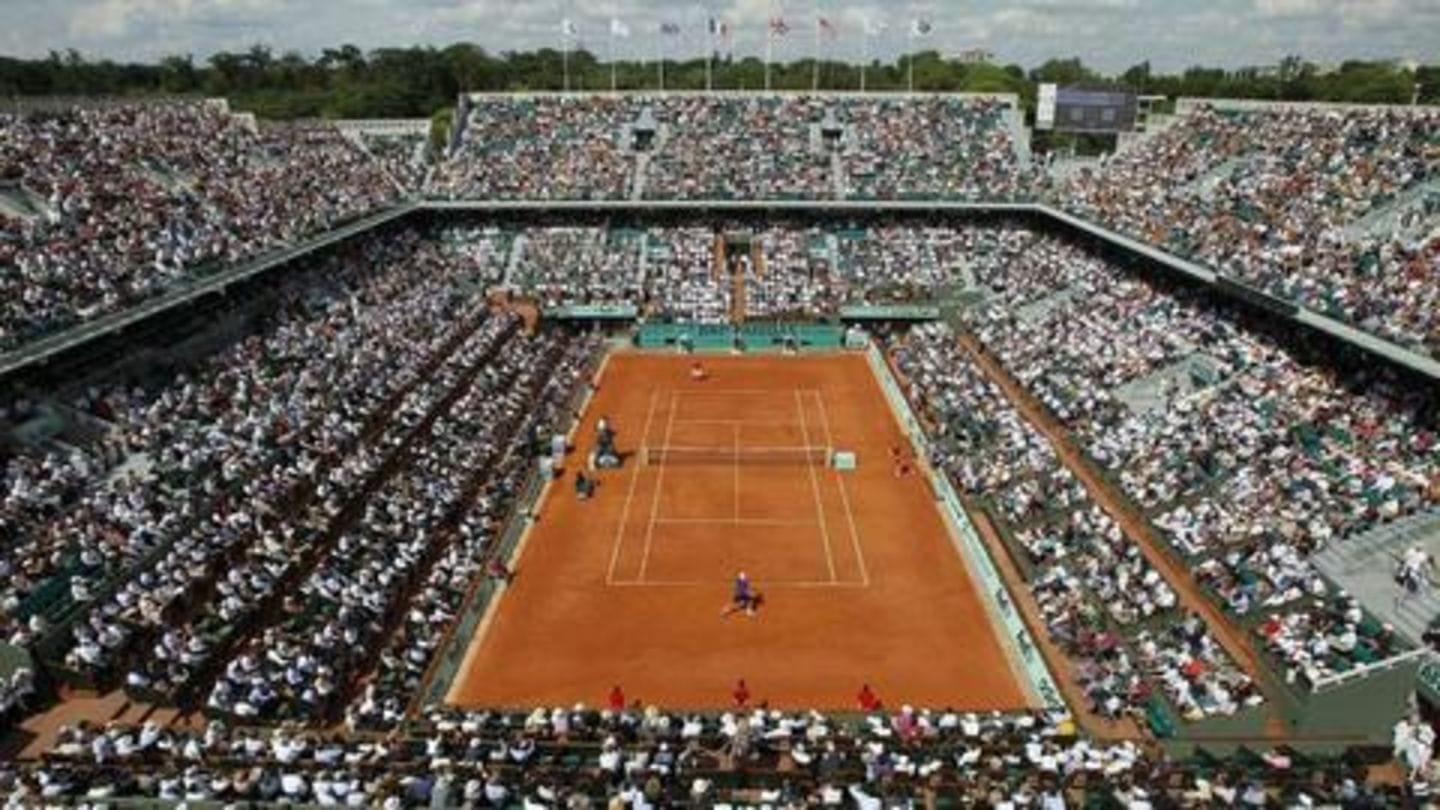 French Open has been played on a number of venues, but only on clay, ever since its inception. However, it is since 1928 that Stade Roland Garros has been the permanent home to the tournament. It has a maximum capacity of 15,500 for the main court (Court Philippe-Chatrier). Further, it went renovation post the 2018 season to modernize the venue. 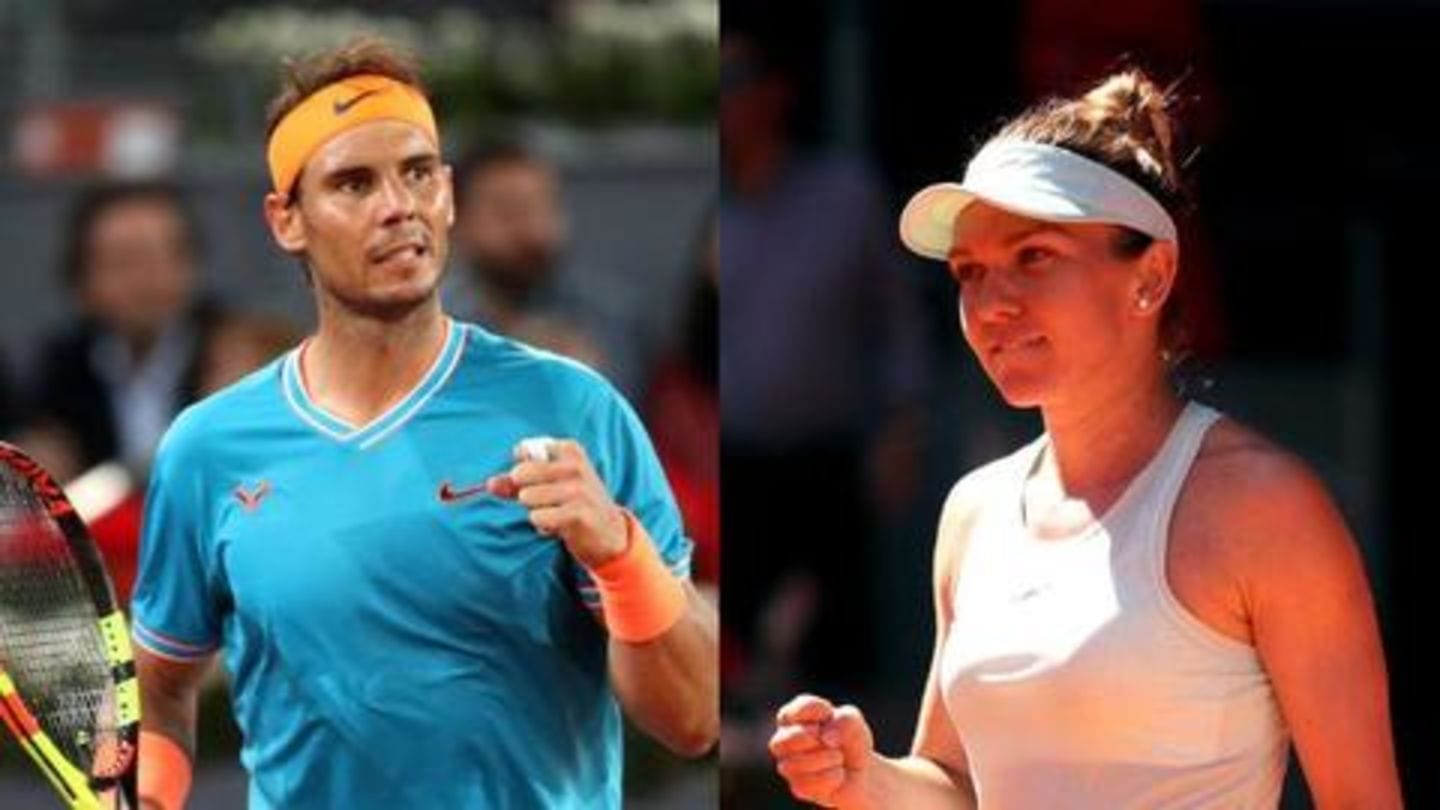 Fabrice Santoro: The hero of the French Open's longest match 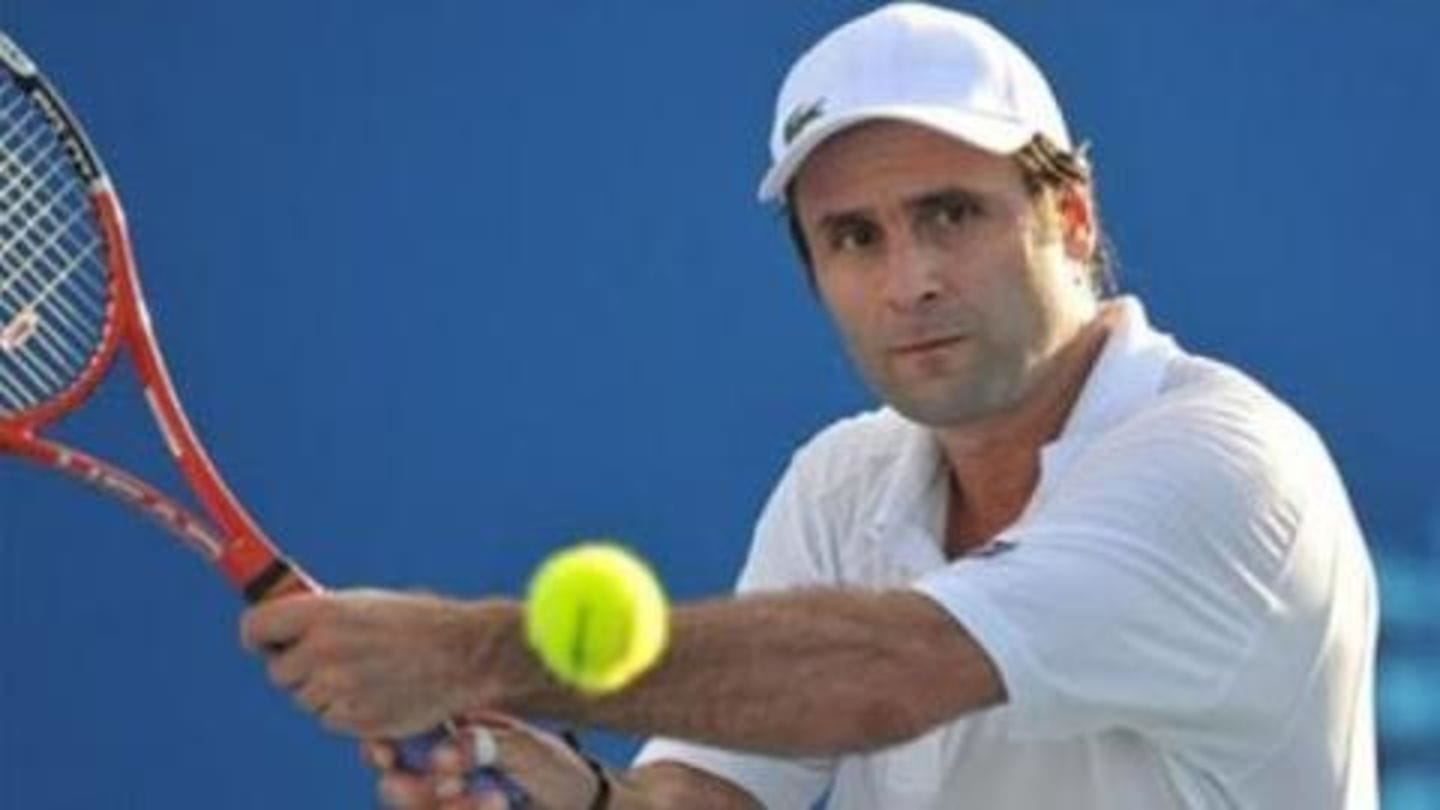 It is France's Fabrice Santoro who holds the unique record of winning the longest match in the tournament's history. Playing fellow Frenchman Arnaud Clement, both these played an intense match which lasted 6 hours and 33 minutes. With no tie-breakers in the final set, they kept going on and it was Santoro who prevailed as the score read 6-4, 6-3, 6-7 (5-7), 3-6, 16-14.

Nadal: The King of Clay and Roland-Garros 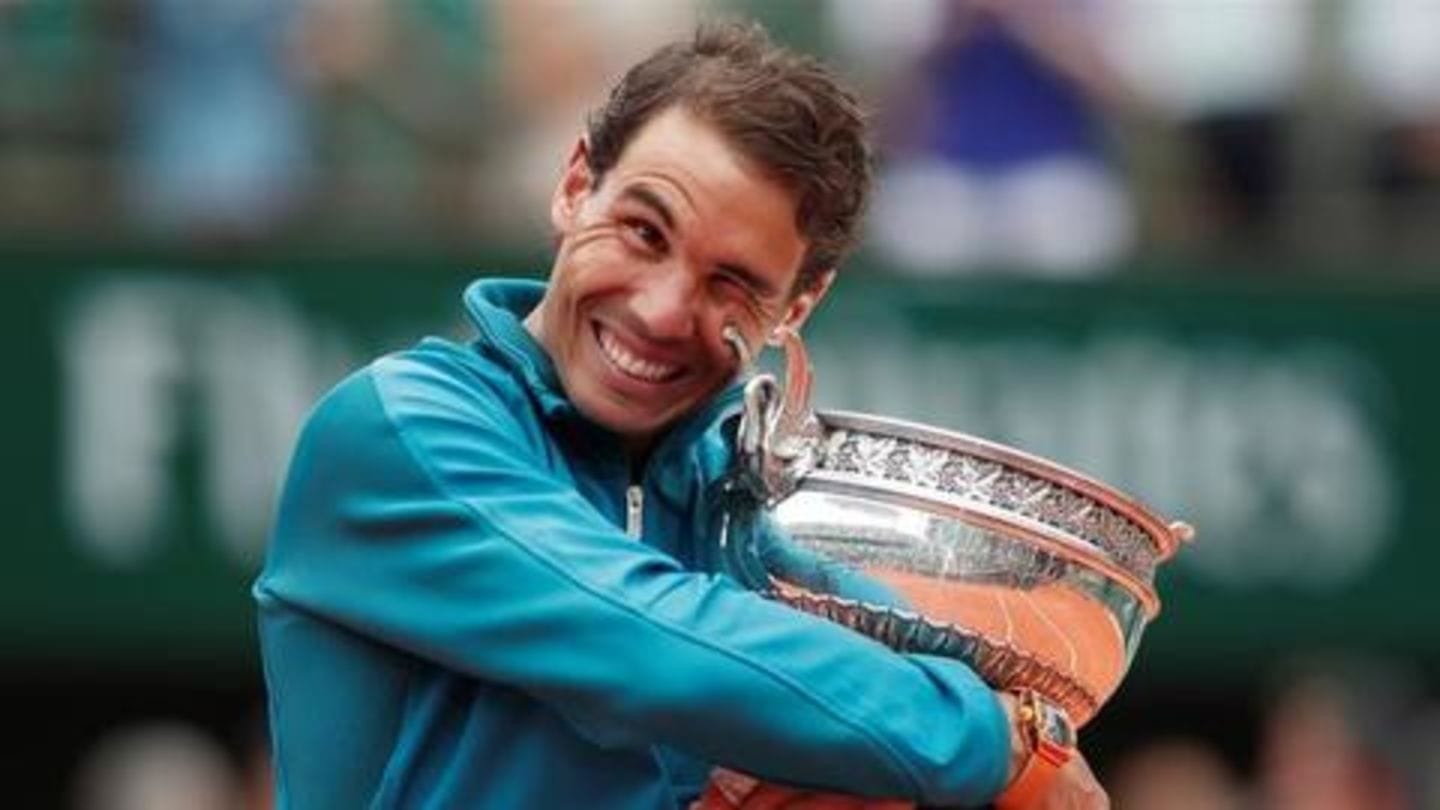 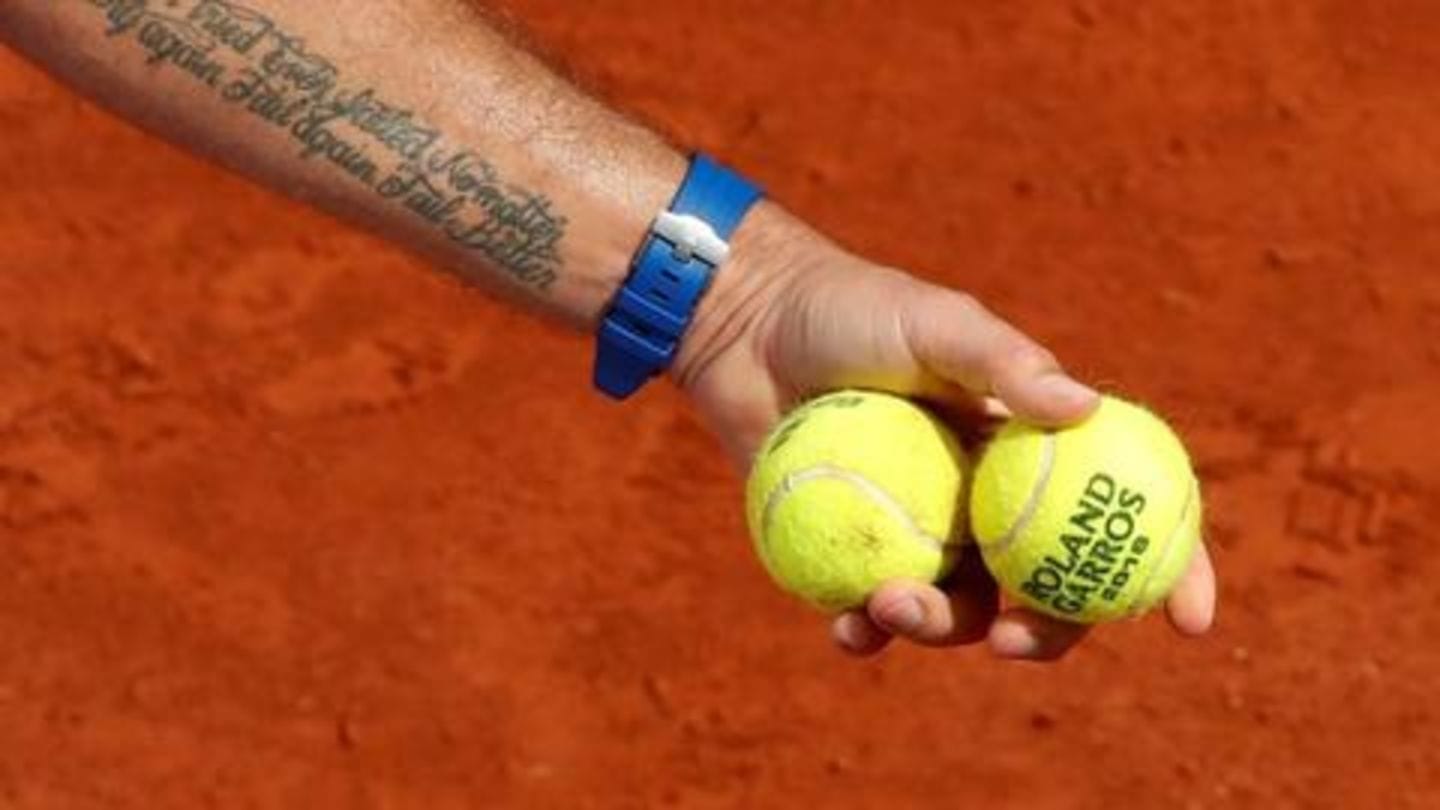