Hanuma Vihari records a duck on County debut for Warwickshire 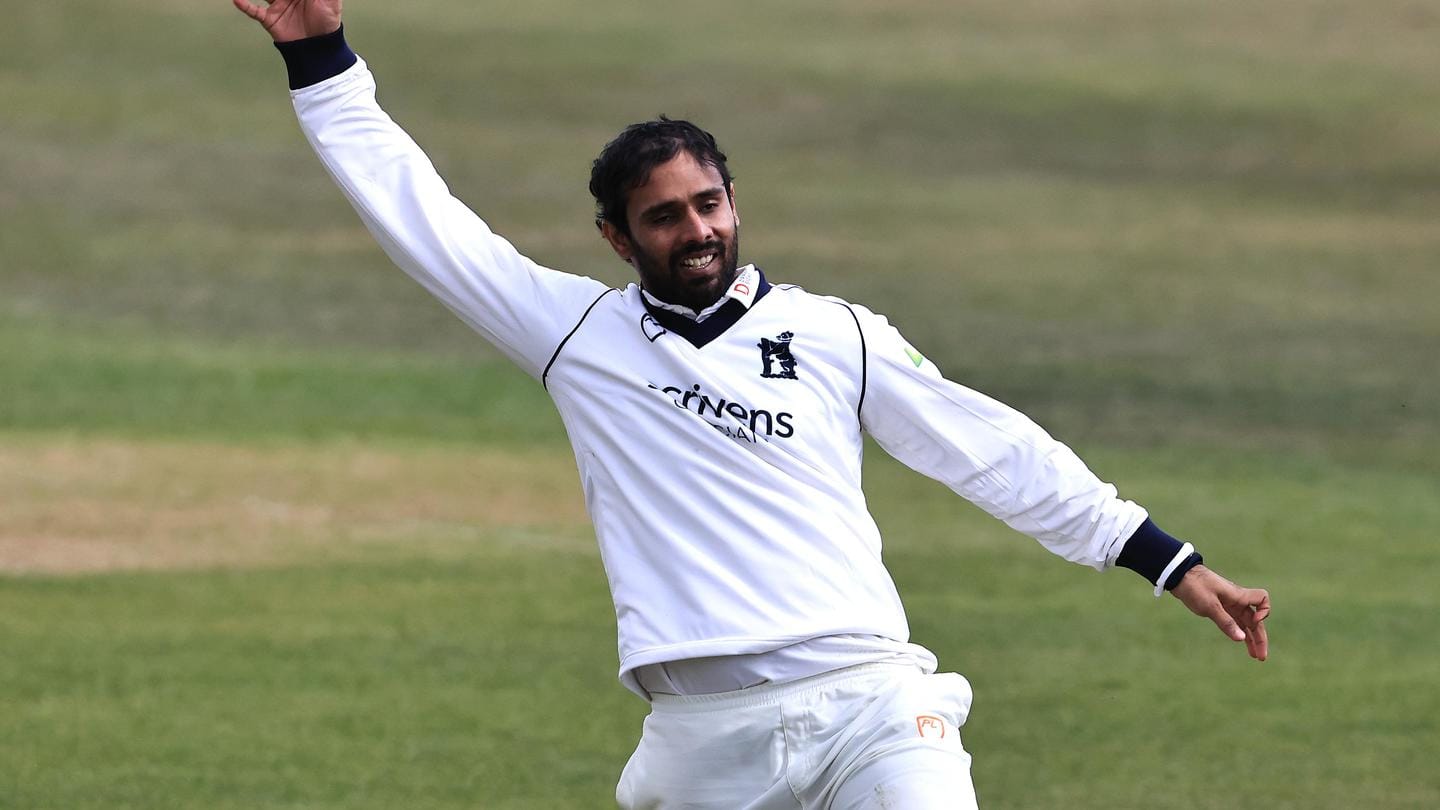 Playing for Warwickshire, the middle-order batsman registered a 23-ball duck in the first innings.

Vihari fell to Nottinghamshire's Stuart Broad in the final hour of Day 1 at Trent Bridge on Thursday.

Earlier, Nottinghamshire were bundled out for 273 after electing to bat.

In this article
Dismissal

How did Vihari get dismissed?

Vihari came to bat at number three after opener Robert Yates was dismissed for a golden duck.

The former joined in the middle as Warwickshire were reduced to 4/1.

He faced as many as 23 deliveries without scoring a run in the innings.

Finally, fast bowler Broad outfoxed Vihari, who was caught in the slips by Haseeb Hameed.

Vihari might have failed with the bat, but he took an acrobatic catch while fielding at mid-wicket earlier in the day to dismiss Steven Mullaney. The latter played a flick before Vihari dived to his right, and caught the ball with his right hand.

Batting first, Nottinghamshire made a decent start, but they were reduced to 119/6 soon after.

The likes of Will Rhodes and Tim Bresnan scalped three wickets apiece.

In reply, Warwickshire batted 10 overs, having finished on 24/2 at stumps. 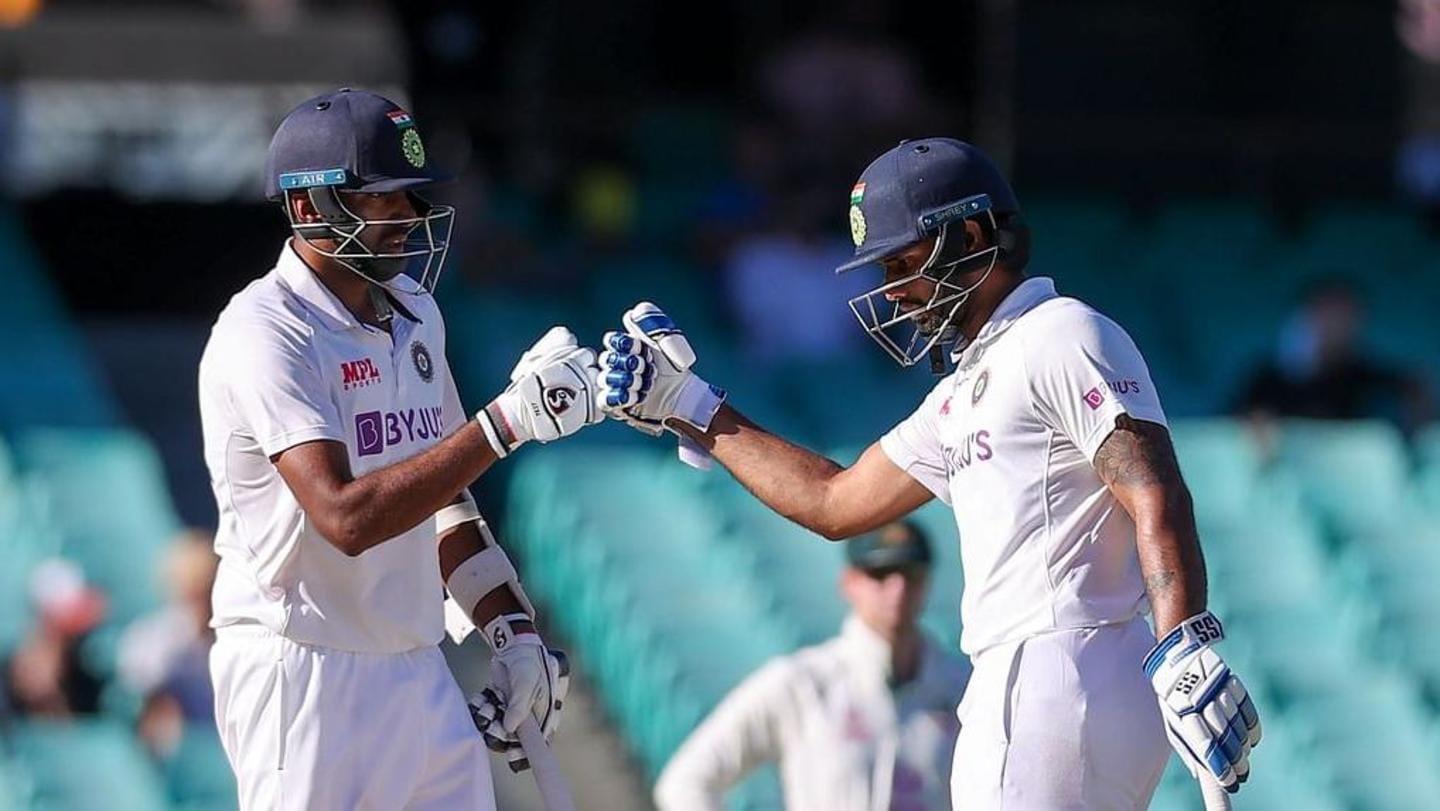 Vihari was signed by County club Warwickshire earlier this month.

In January, he played a valiant knock along with Ravichandran Ashwin to deny Australia a win in the SCG Test.

Later on, it was revealed that he batted with a hamstring tear to pull-off a draw for India.

Vihari, who was ruled out of the fourth Test, also missed the England series.