UCL qualification: What are the likely scenarios for Manchester United? 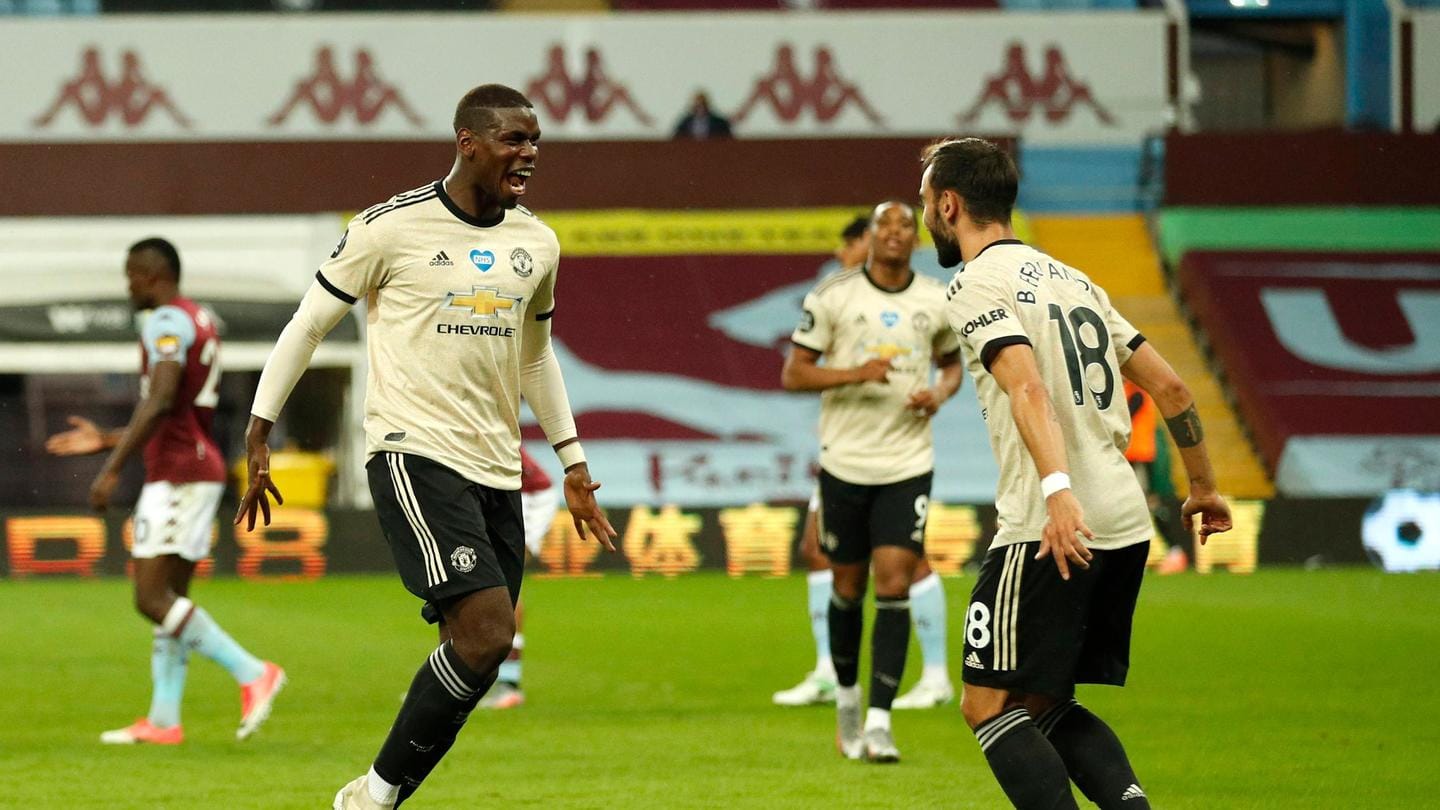 Manchester United are unbeaten in 17 games across competitions and they created history by becoming the first Premier League club to score 3+ goals in four successive games. United are looking formidable at the moment and they are vying for a top-four finish in the league. In this article, we present the likely scenarios for United to earn Champions League qualification.

In this article
Safest option

Win the Europa League this season 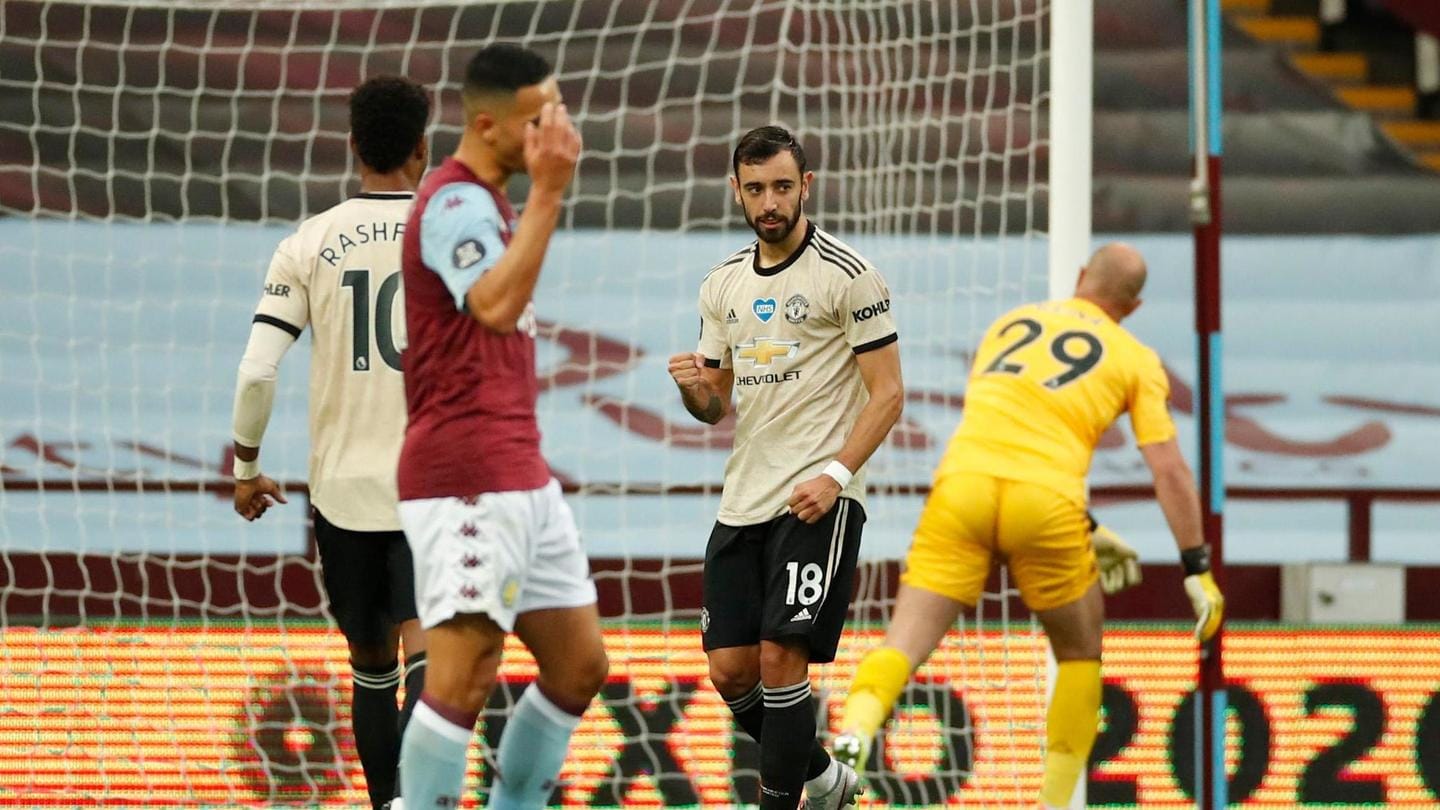 United will guarantee Champions League football next season if they win the Europa League title. The Red Devils are in pole position against LASK after running out 5-0 winners in the round of 16 first leg. With the quarters next, United need to build on. Winning the competition will help United even if they miss out on a top-four finish in the Premier League.

Finish third in the Premier League 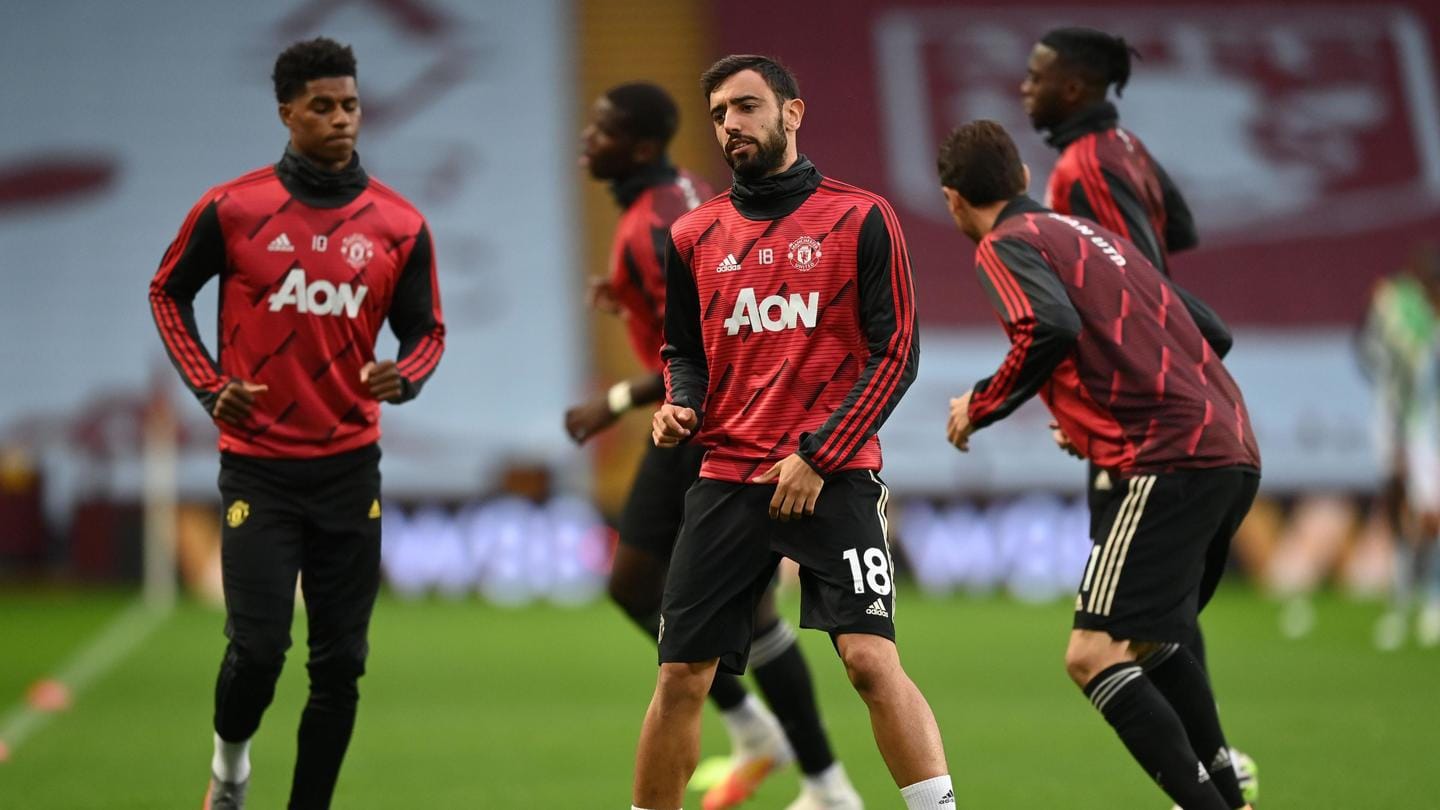 United are fifth at the moment but are separated by just two points from third-placed Chelsea. United have a relatively easier run of games on paper than Chelsea, who have a match against champions Liverpool. If United manage to win their games and Chelsea suffer a blip, then a third position in the table will guarantee them Champions League football.

What about a top-four finish? 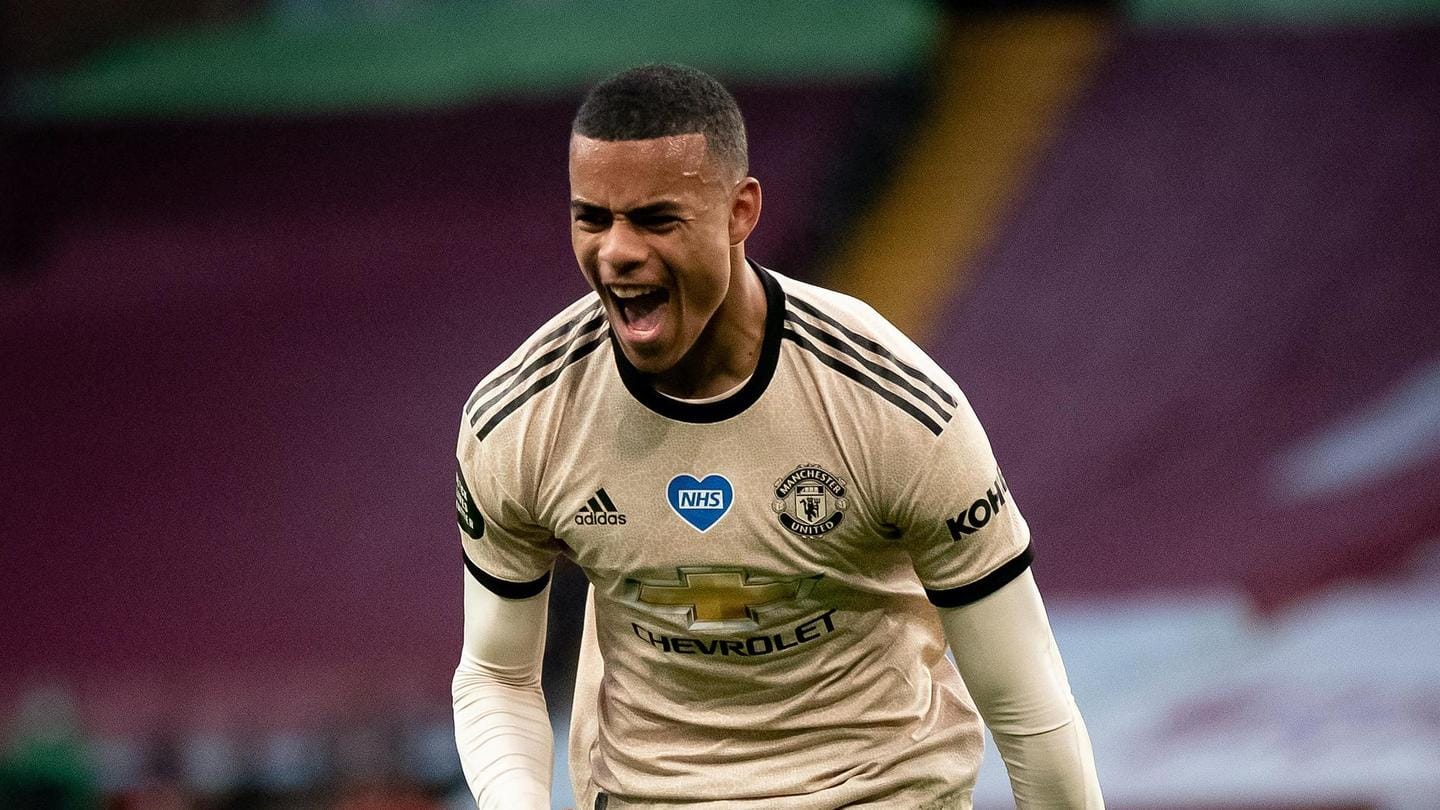 If United pip either Leicester City or Chelsea to take the fourth place, then that will be a bonus. However, there is a catch here. If Wolves go on to win the Europa League this season, then they will qualify for the UCL. This will see United miss Champions League football despite finishing fourth in the EPL table.

United can finish fifth and still qualify for the UCL 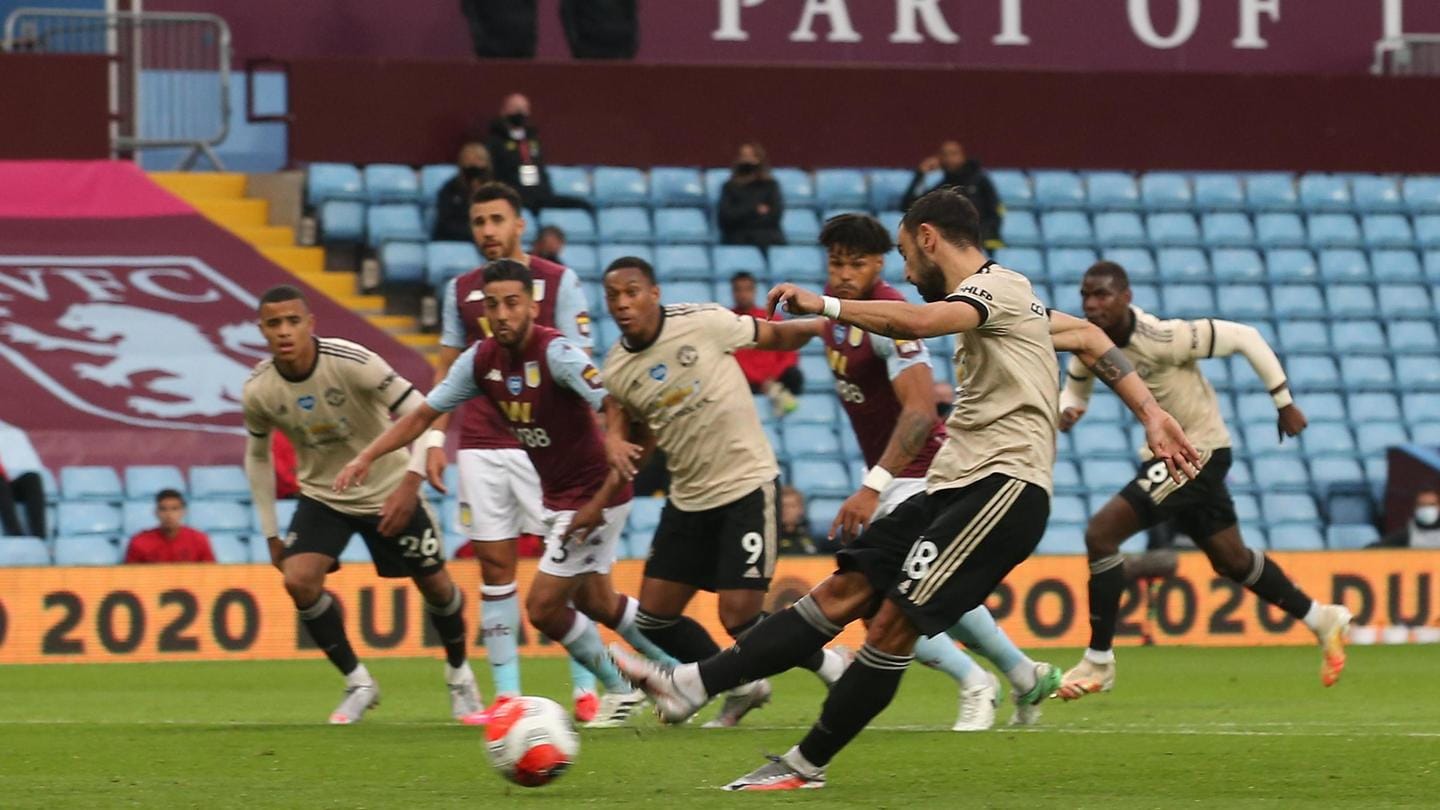 One is eagerly awaiting the outcome of Manchester City's appeal against a two-year European ban handed out by UEFA. If City's appeal is turned down by the Court of Arbitration for Sport (CAS), then the fifth-placed team will be in contention for a Champions League berth. City are set to take second place in the Premier League this season.

Even if fifth position is enough to qualify for the UCL, Man United can still be out of contention. Wolves, who are sixth, can qualify instead by winning the Europa League. Therefore. Wolves can spoil United's party.