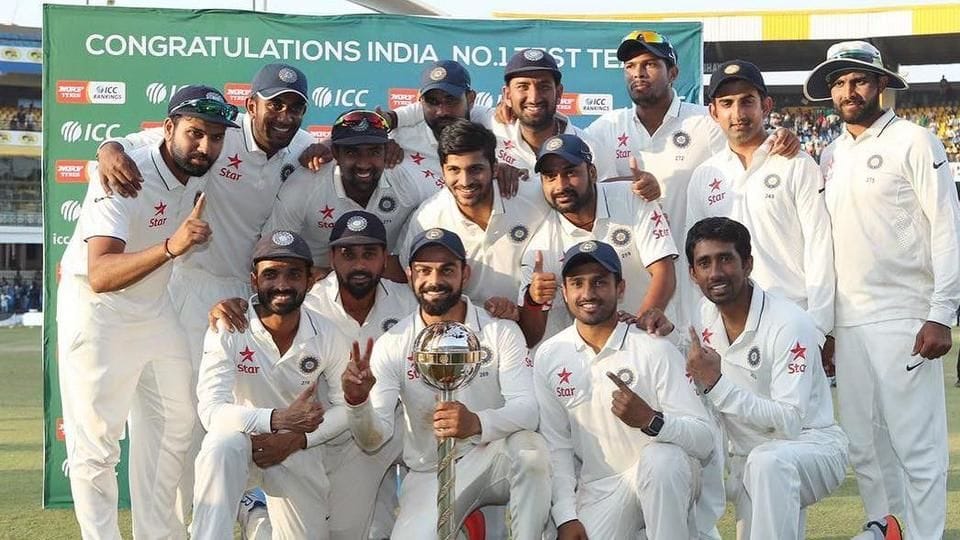 Indian cricket has risen to new heights in 2017. Kohli and Co won 9 Test series on the trot and have also made the top spot in Tests their very own. In limited-overs format, we lost out in the finals of the Champions Trophy but still it was a fairly successful year. Here are the best and worst moments of Indian cricket in 2017.

In this article
Cricket at risk 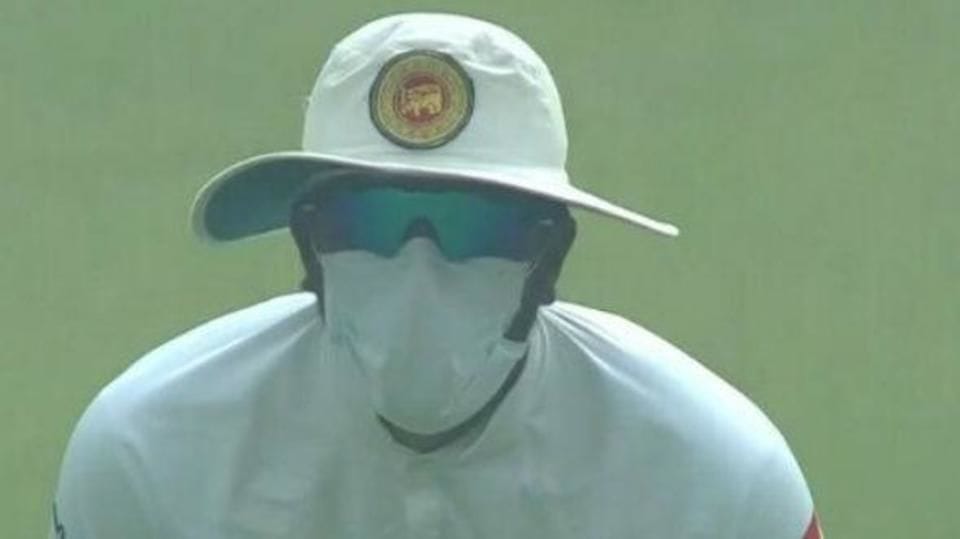 Bad light and rain have halted play in the past, but for the first time, pollution stopped play between India and Sri Lanka during the third Test in Delhi. Pollution levels were so high that Lankans returned with facial masks. Conditions deteriorated on the field, but BCCI refused to call-off the match. This match would remain a dark spot in a fairly bright year. India dominated the longest format of the game in 2017, it is no surprise they are the Number 1 team in the world. But their best display in the 5 day format came against Sri Lanka in the second Test at Nagpur. Kohli's men crushed the visitors by an innings and 239 runs equalling their biggest ever victory margin in Test cricket. 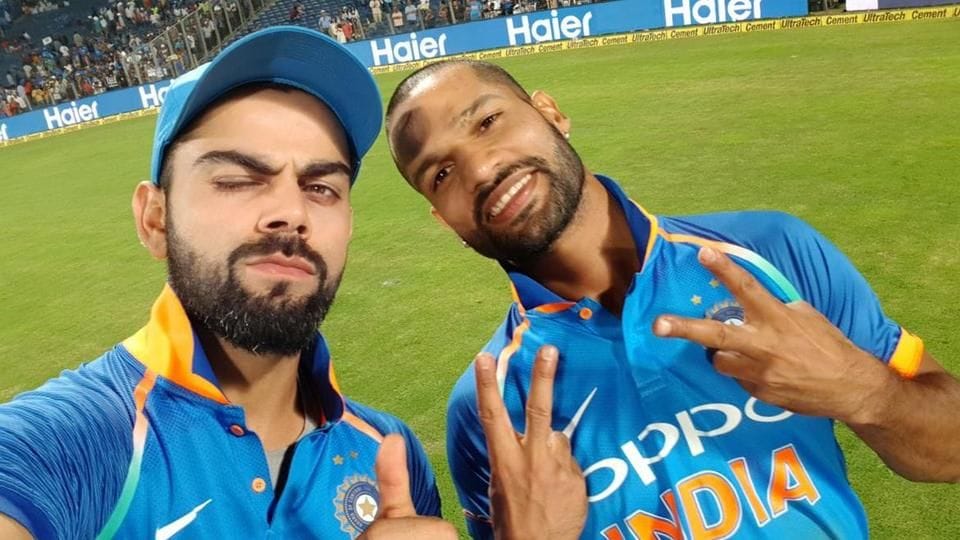 Undoubtedly, the most watched match of the year. India took on their noisy neighbours Pakistan in the Champions Trophy final, but it was a forgettable day for the men in blue. Fakhar Zaman's magnificent century propelled Pakistan to 338/4 before Mohammad Amir and Hasan Ali wrapped things up to secure a massive 180 run victory. This was Pakistan's first ICC Champions Trophy title. 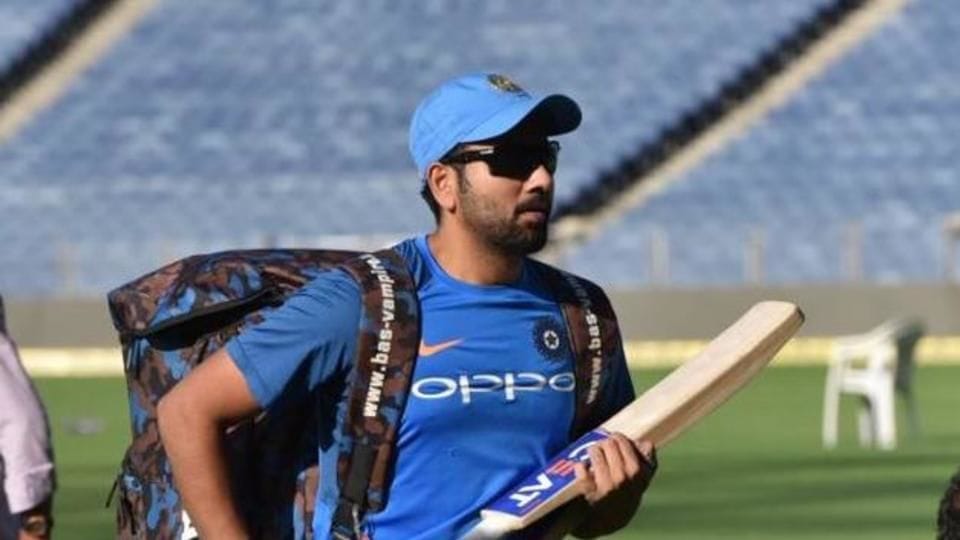 Scoring double-hundred in ODIs is a rare feat, but for Rohit Sharma this has become a habit with 3 to his name. After a humbling defeat in 1st ODI against SL, India bounced back courtesy of Rohit's mammoth 208* steering India to 392/4, India's highest ODI total in 2017. India also posted their 100th 300+ total. India wrapped it up with a 141-run win.

Kohli is now second on list of most ODI hundreds 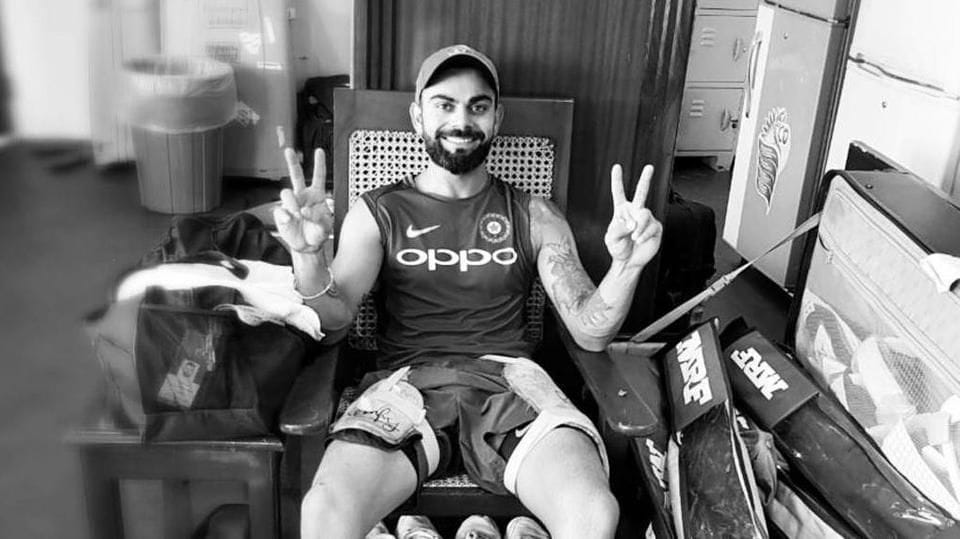 As an Indian cricket fan, one can confidently say there is nothing that can stop Virat Kohli. He is even tipped to break Sachin's record of most ODI centuries. Kohli came a step closer after leapfrogging Ricky Ponting to second on the list with his 32nd ODI ton in Kanpur against New Zealand. The run-machine also became the fastest to score 9000 ODI runs.

So close yet so far 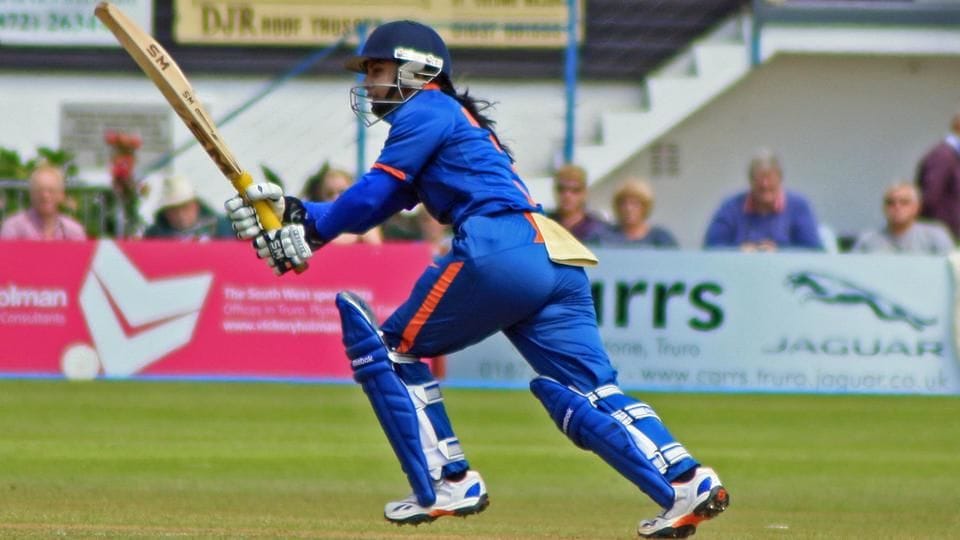 2017 is also the year of the meteoric rise in the popularity of women's cricket in India. Mithali Raj and her girls are due all the credit after taking India to final of Women's World Cup, however they fell short of 9 runs. Chasing a target of 229, India were cruising at 191/3 but a batting collapse saw the trophy slip from India's hands.