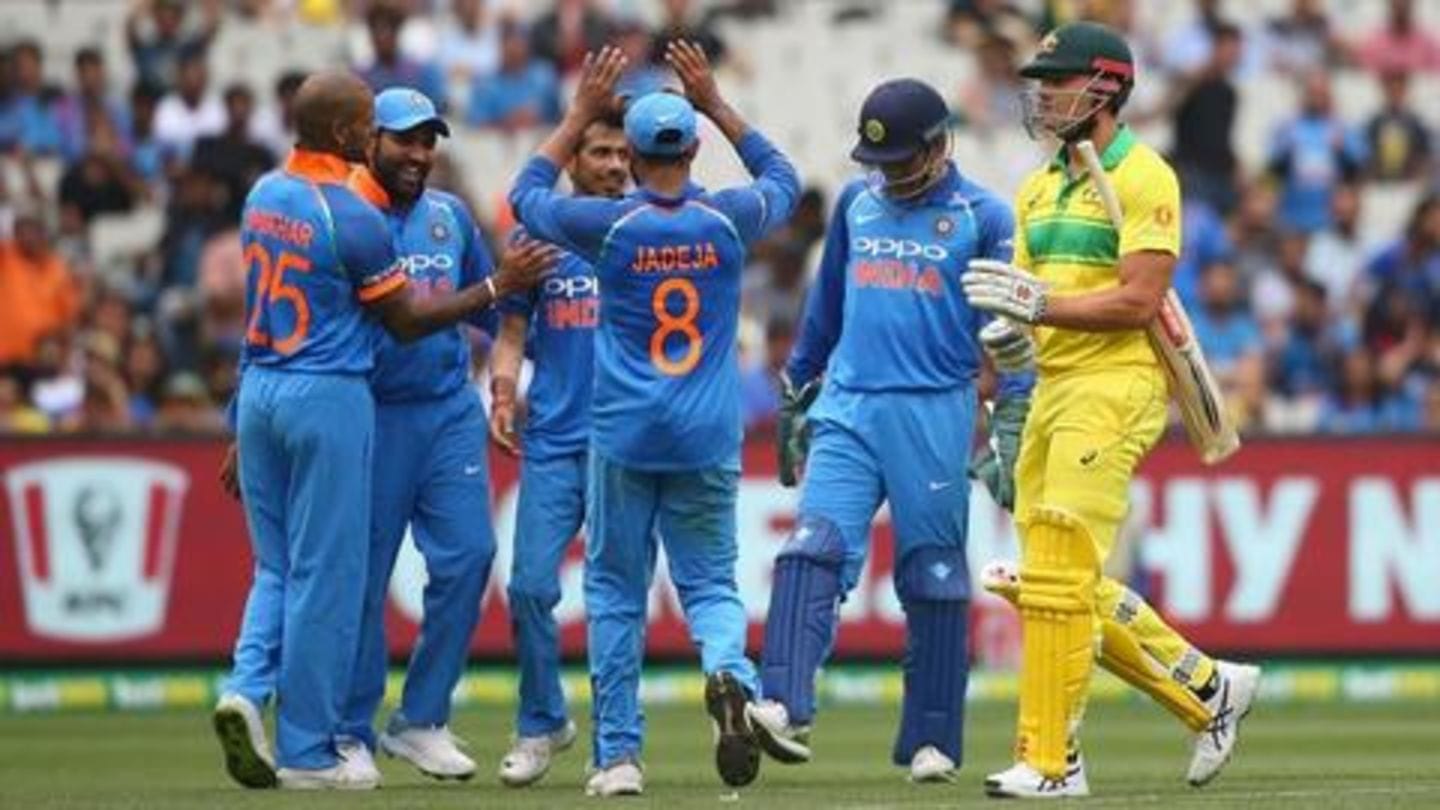 Team India defeated Australia in the third and final ODI at the MCG. The victory helped India to clinch the three-match ODI series by a 2-1 margin. Australia were bowled out for 230, after Yuzvendra Chahal (6/42) destroyed Aussies. In reply, India chased down the target to win their first ever bilateral ODI series in Australia. Here're the records broken.

In this article
Dhoni 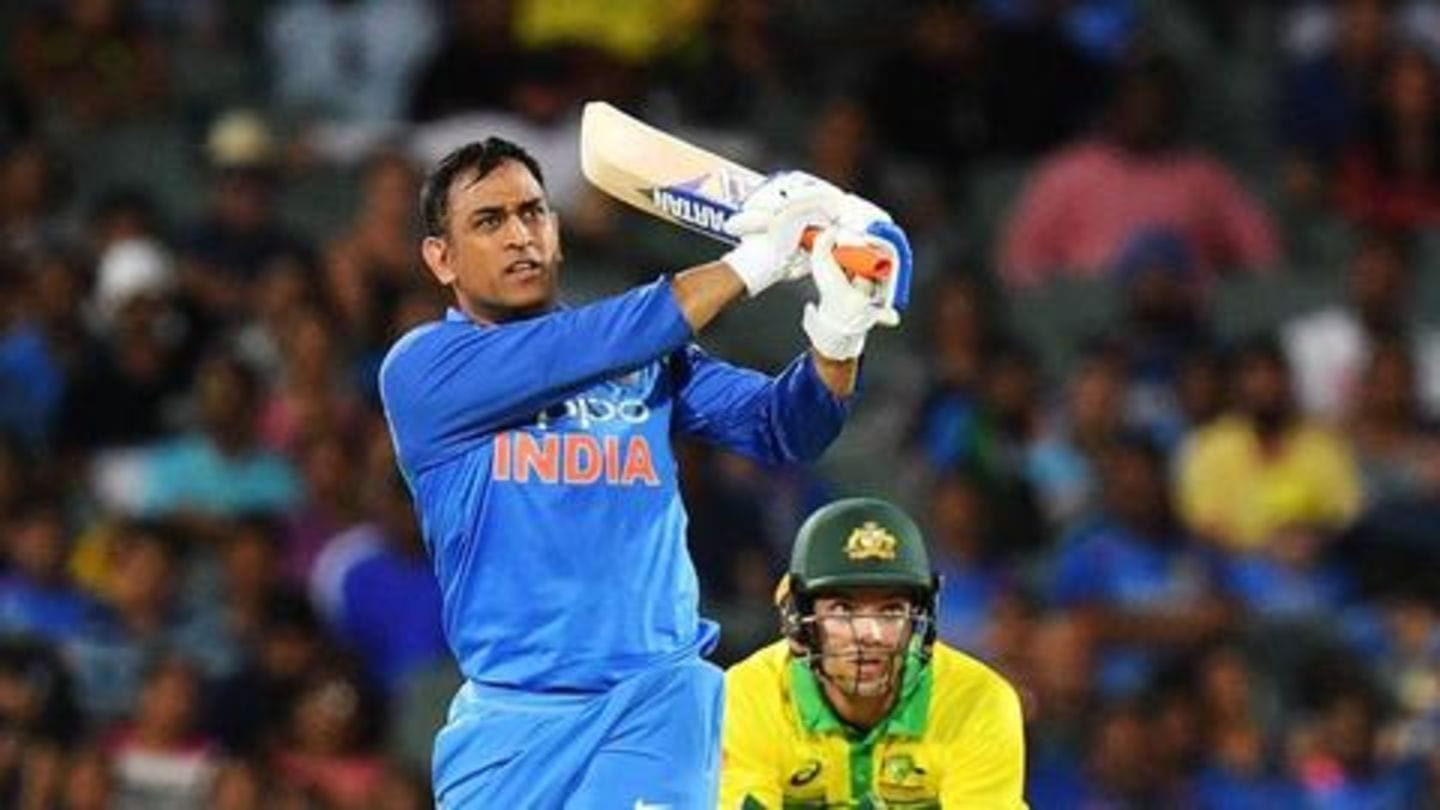 Veteran MS Dhoni has now scored 1,000 career ODI runs in Australia. MSD became only the fourth Indian to achieve the record after Sachin Tendulkar, Rohit Sharma and Virat Kohli. With his knock, MS Dhoni also went on to complete 26,000 runs in his professional career. Further, he went past 1,500 career ODI runs versus Australia. He has most runs against Sri Lanka (2,383). 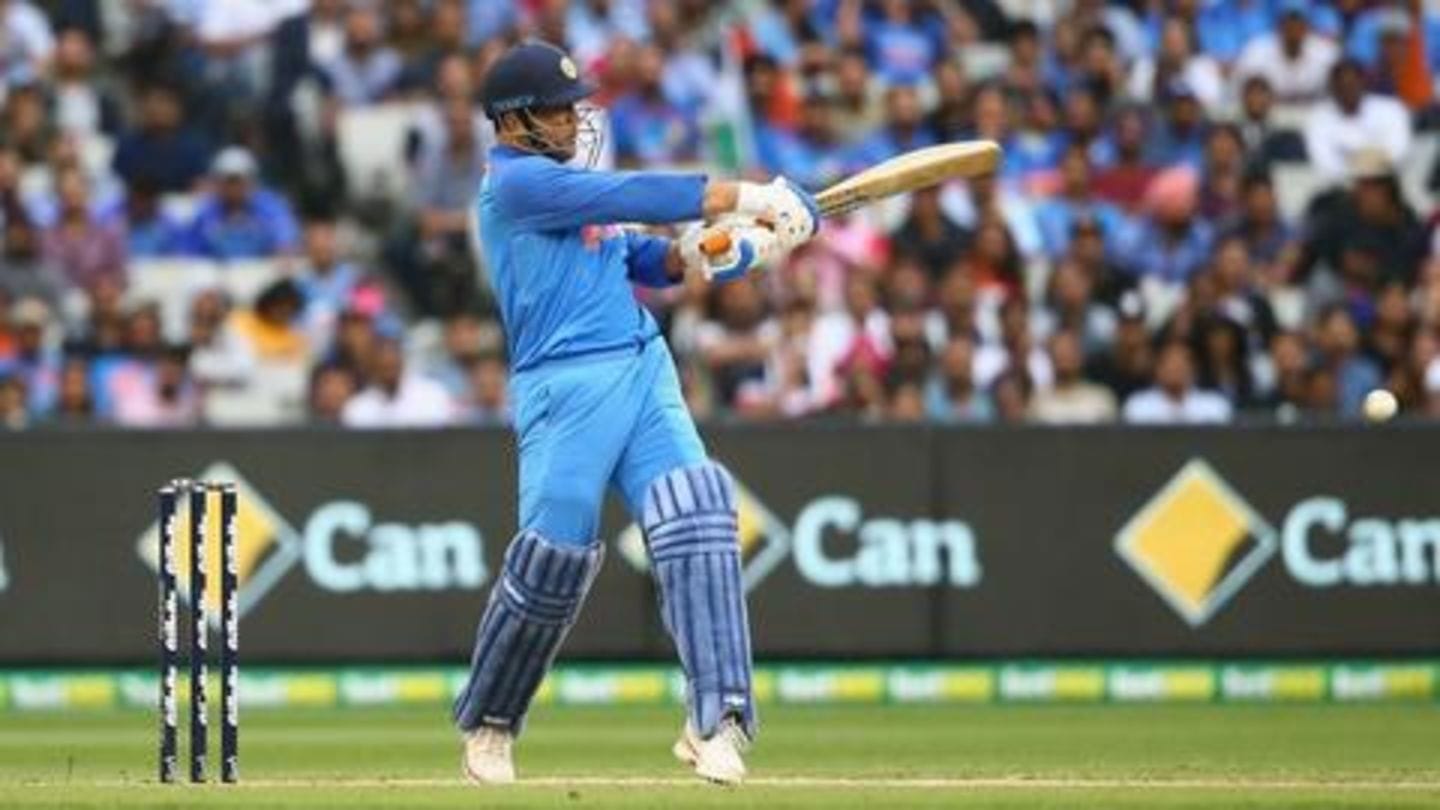 Dhoni hit his third successive fifty in the series. Earlier, he had scores of 51 and 55*. This was the third time in his career that Dhoni hit three consecutive fifty-plus scores in an ODI series. Previously, he achieved the same versus England in 2011 and then against New Zealand in 2014. Both the feats were scripted in England and New Zealand.

Indian fast bowler Mohammed Shami notched figures of 2/47. With this performance, Shami has got to the mark of 250-plus scalps in international cricket across formats. He has picked up 144 wickets in Tests, 99 in ODIs and another eight in T20Is.

Chahal equals Agarkar in this special record at the MCG 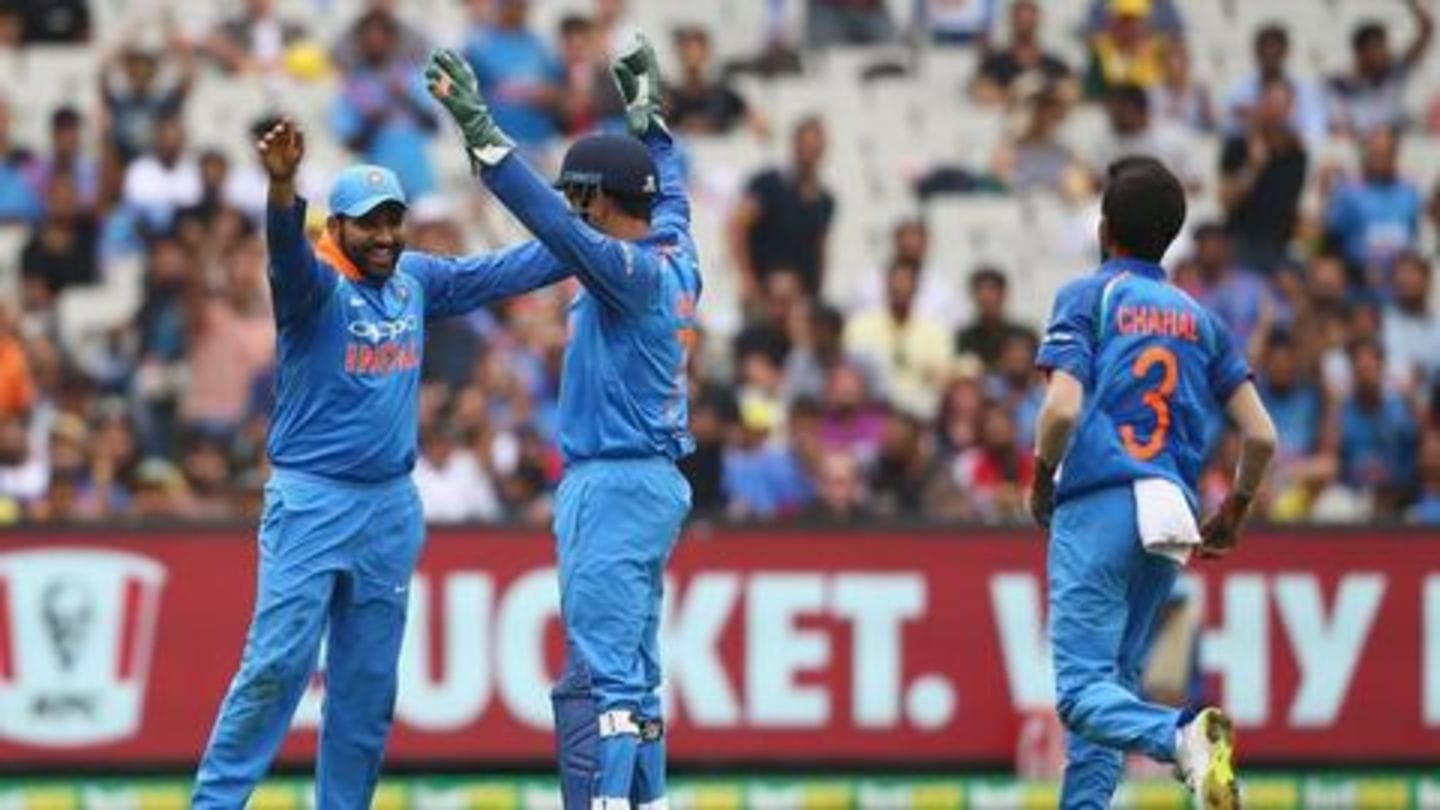 Chahal (6/42) has scripted the joint best bowling figures in an ODI match by an Indian bowler at the MCG. He equalled the record held by former Indian pacer Ajit Agarkar. The right-arm pacer had earlier recorded 6/42 in an ODI against the hosts in 2004. The 28-year-old Chahal also notched his best career bowling figures in ODI cricket. His previous best was 5/22. 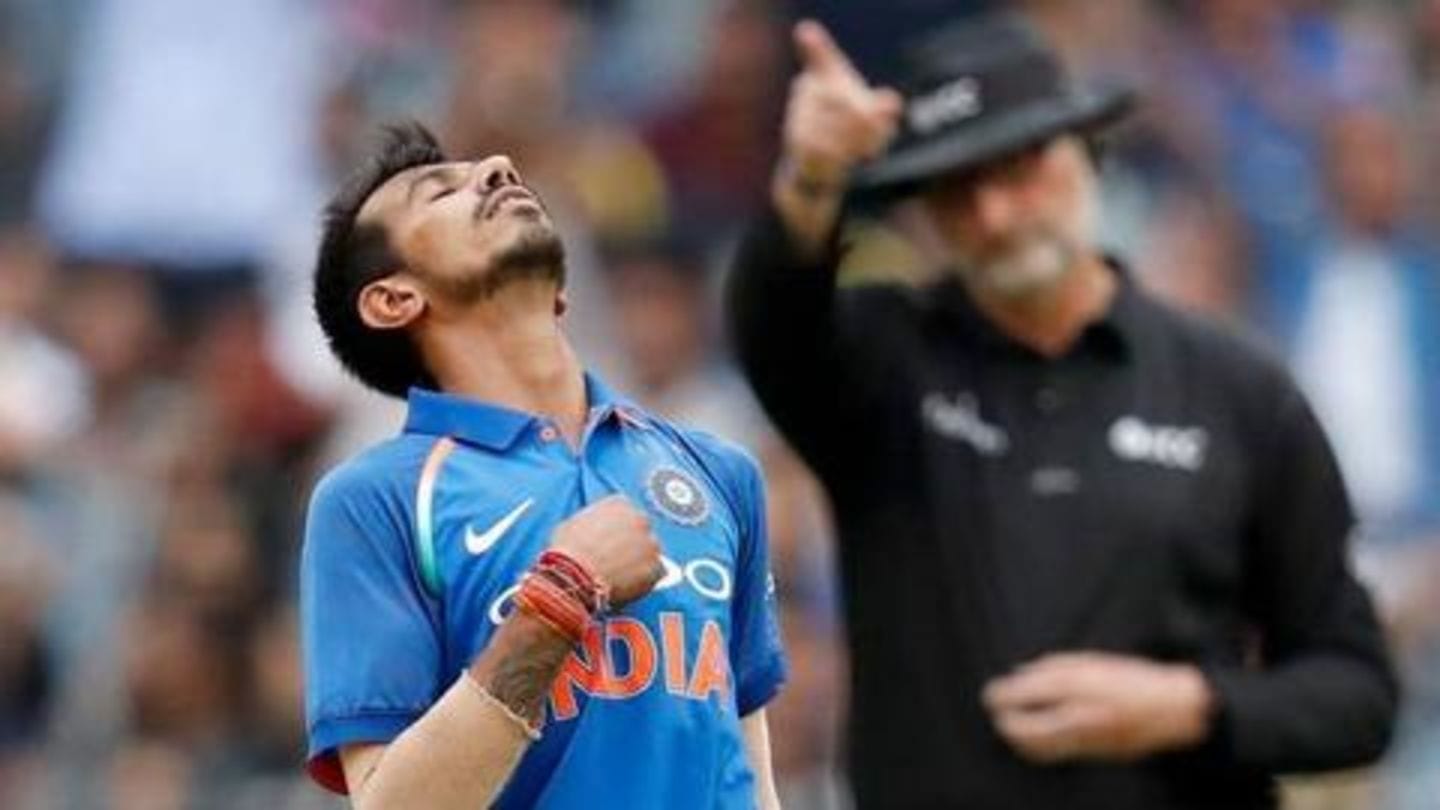 Chahal is only the second bowler to take a six-wicket haul in an ODI and T20I match. He joined Sri Lanka's Ajantha Mendis to script this special record.

A host of three consecutive feats