Four-time Indian Premier League winners Mumbai Indians face Chennai Super Kings in this season's match number 41 on Friday. Skipper Rohit Sharma has enjoyed batting against the MS Dhoni-led side. Rohit enjoys some notable stats against CSK in the IPL both as a batsman and captain. Here we decode his performance against Chennai in the coveted cash-rich league.

Third-highest scorer against CSK in the IPL Rohit, who also represented Deccan Chargers in the past, has racked up 717 runs from 28 games at a strike rate of 124.91. He has enjoyed an average of 28.68 against CSK. Notably, Rohit needs 33 more to become only the third player with 750 runs against CSK. Virat Kohli tops the show with 837 runs and Shikhar Dhawan follows suit (777).

Rohit has smashed the joint-second highest number of fours

How has Rohit fared against CSK's premier pacer Deepak Chahar? As of now, the senior batsman has managed to score 35 runs off 29 balls by Deepak Chahar, while the right-arm pacer has never dismissed him. Chahar, who has been efficient in the powerplay overs, will be targeting Rohit this time. Meanwhile, in eight matches against Mumbai Indians, Chahar has taken nine wickets with the best bowling performance of 3/26.

Rohit's overall show and his performance in IPL 2020 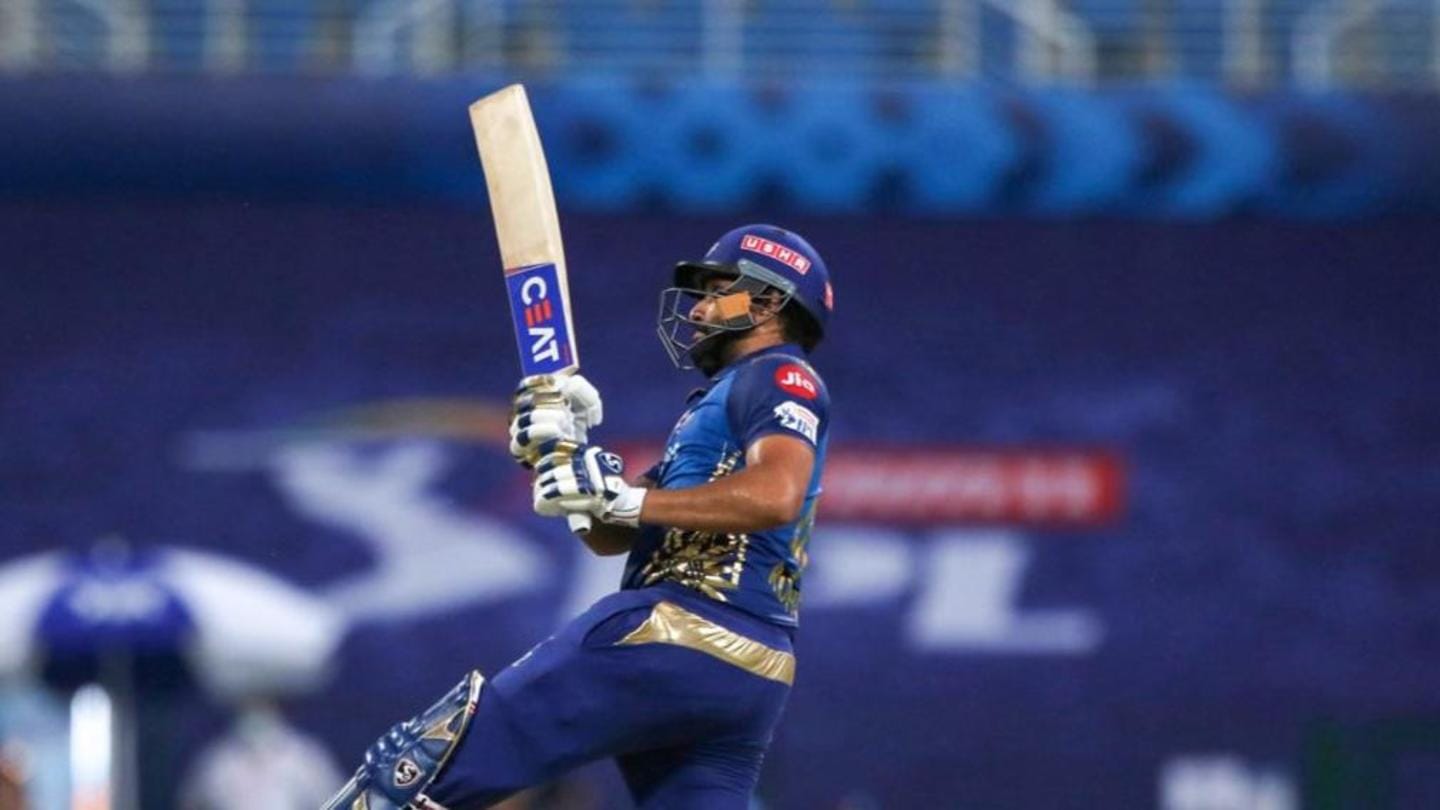