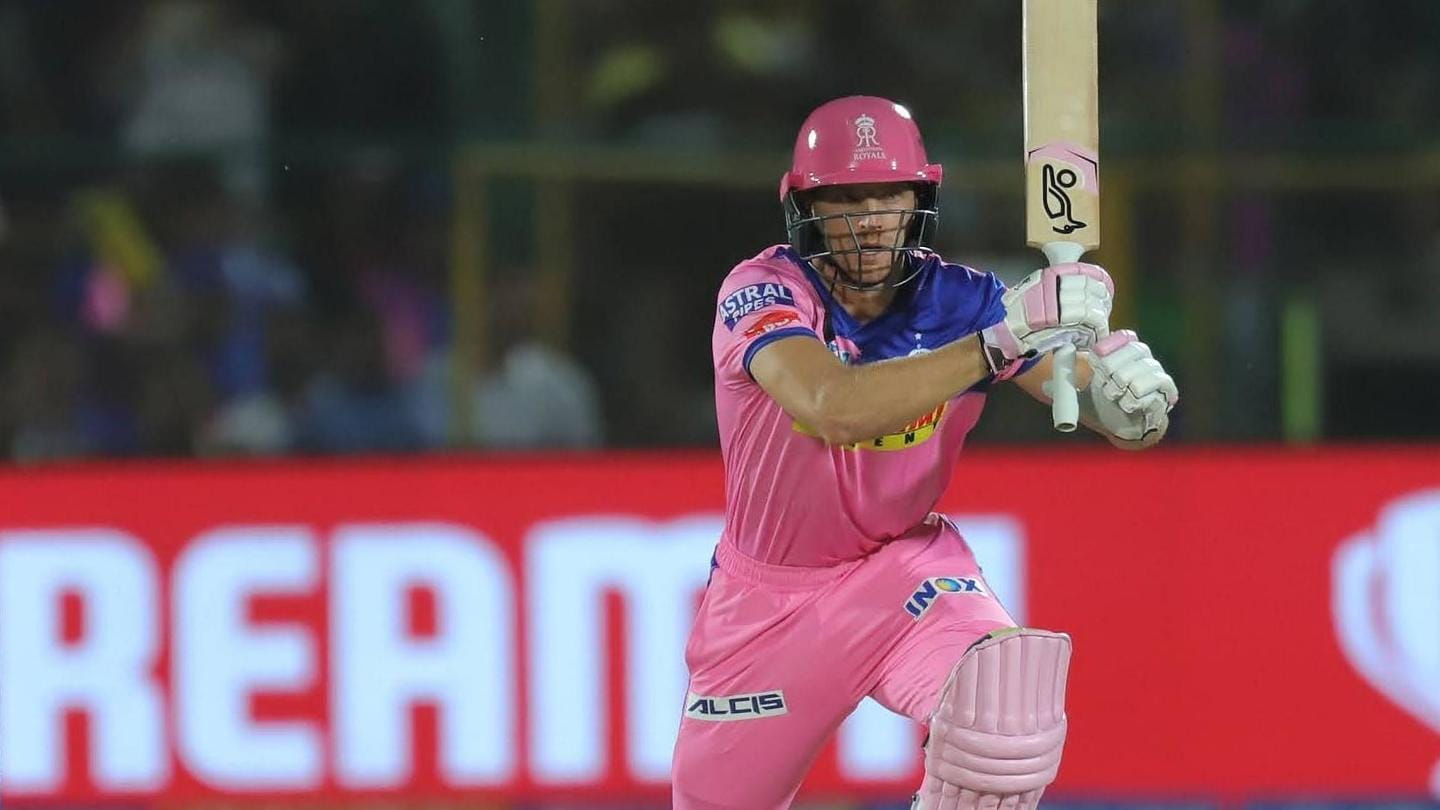 Rajasthan Royals are all set to take on Kings XI Punjab in the ninth game of 2020 Indian Premier League.

The two teams would want to make the most of their respective wins against CSK and RCB.

In this article
Stats

Buttler vs Shami: Stats that matter

Jos Buttler has been the nucleus of Rajasthan Royals' top-order since the 2018 IPL season.

However, he hasn't quite fired against Kings XI Punjab Mohammed Shami, who owns 44 wickets in the tournament at an average of 35.88.

So far, Buttler has amassed 18 runs off 15 balls against Shami in the IPL, while Shami has dismissed him on one occasion.

Buttler boasts a terrific record against Kings XI Punjab in the IPL. Among the active RR players, he is the second-highest run-scorer against KXIP after Sanju Samson. Buttler has racked up 335 runs from seven games at an average of 47.85. 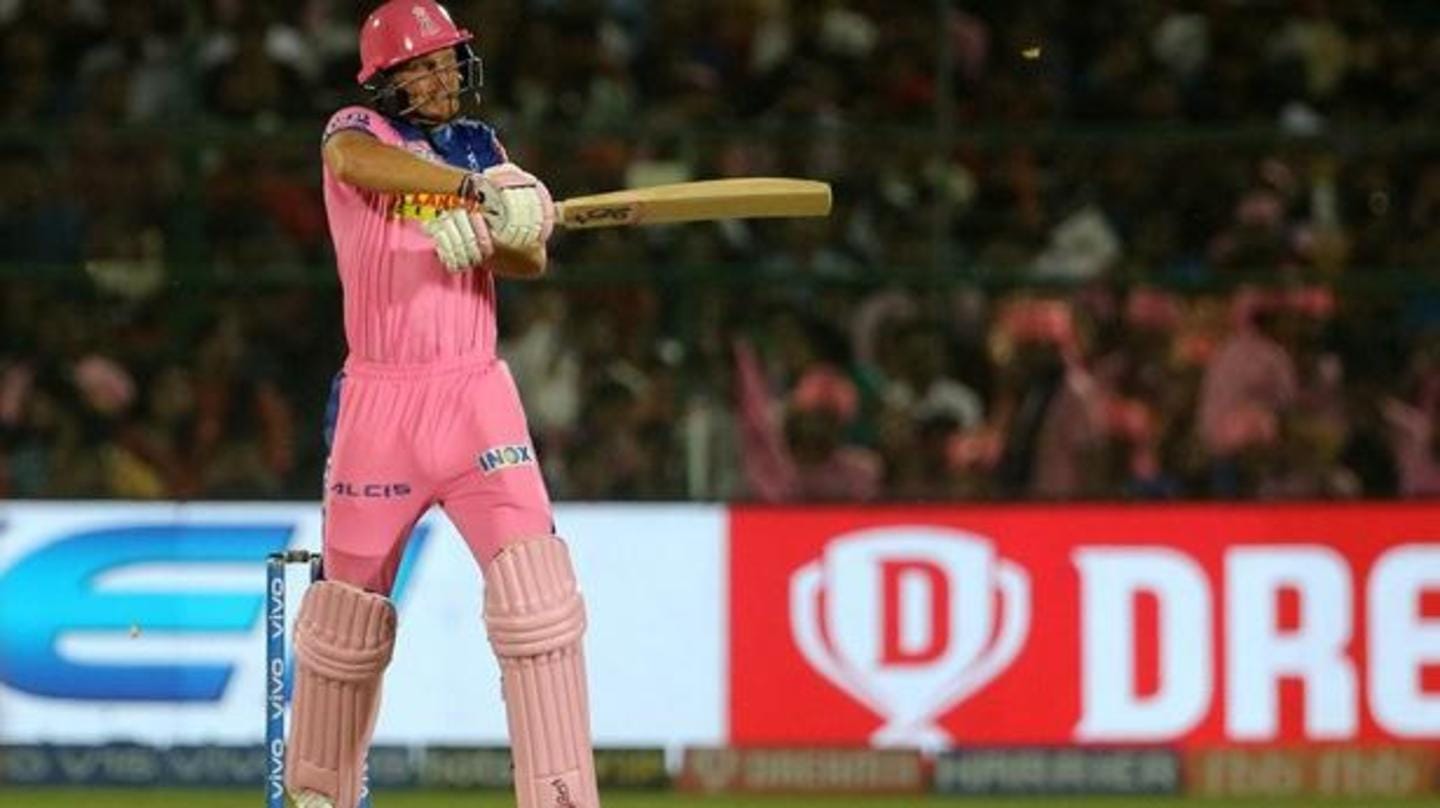 Kings XI Punjab won both home and away encounters against Rajasthan Royals in the previous IPL season.

Here as well, RR faltered in the middle overs after Buttler and Rahul Tripathi provided a decent start. 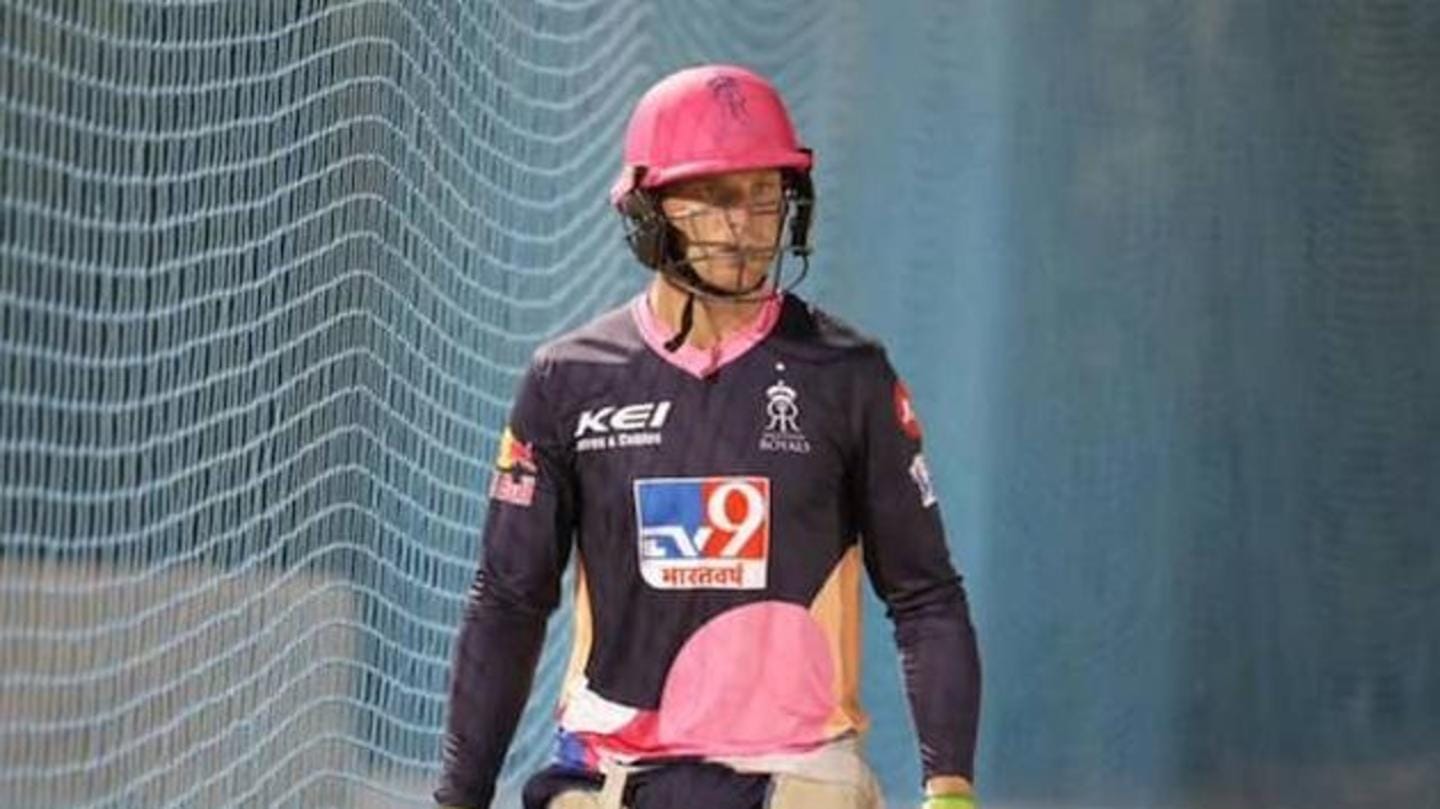 The impending match will be held at the Sharjah Cricket Stadium, wherein a record 33 sixes were registered in the game between RR and CSK.

Buttler, who missed the previous game due to quarantine protocols, is expected to generate fireworks.

Besides, it will be interesting to see how Shami bowls against the former this time as the ground dimensions are relatively smaller.