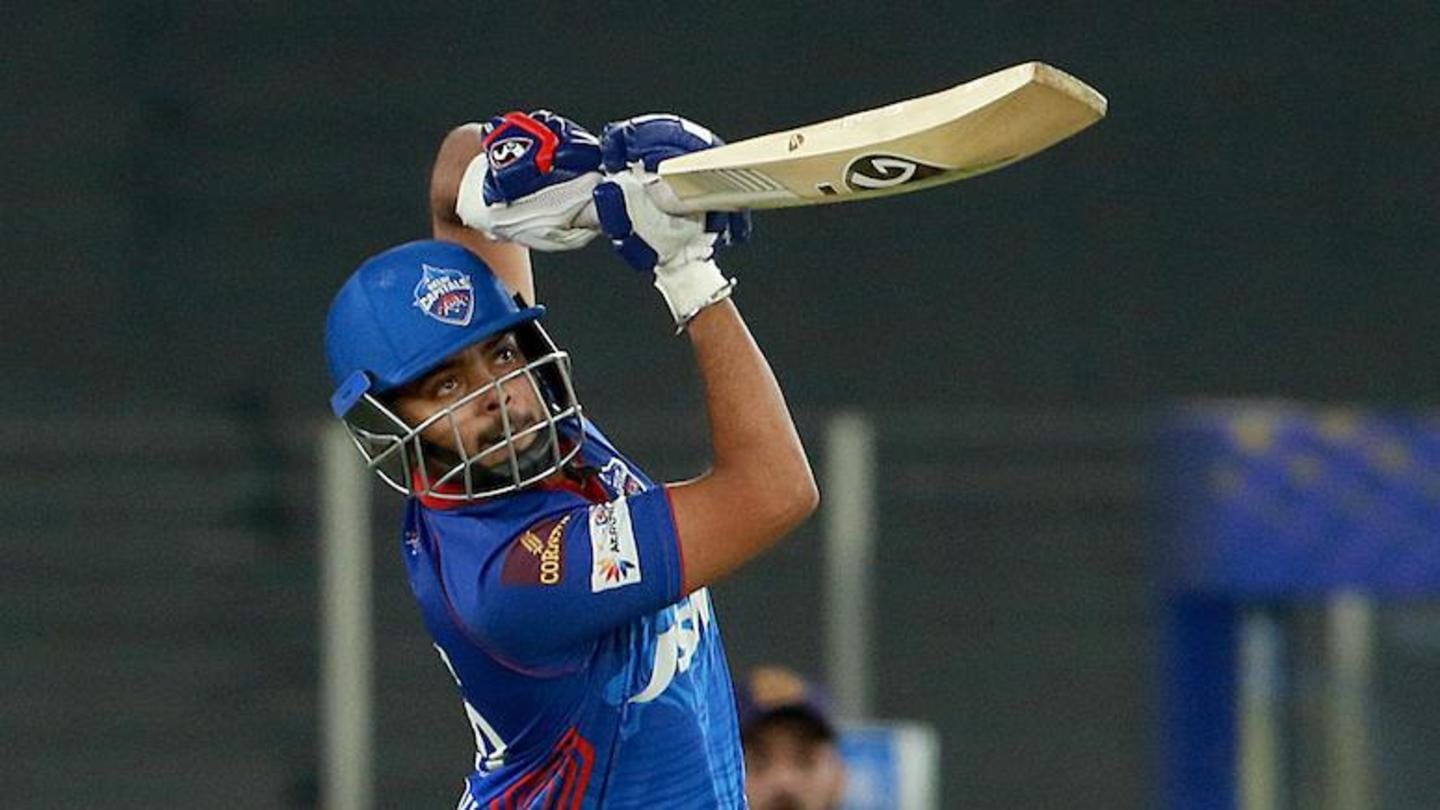 Delhi Capitals blew the Kolkata Knight Riders away in match number 24 of the Indian Premier League (IPL) 2021 season on Thursday. Sent into bat, KKR struggled to find momentum and managed 154/6 in 20 overs. Andre Russell's 45*-run knock brought some respite. In reply, Prithvi Shaw hammered the KKR bowlers to help his side thwart the eastern giants. We present the records broken.

In this article
DC vs KKR 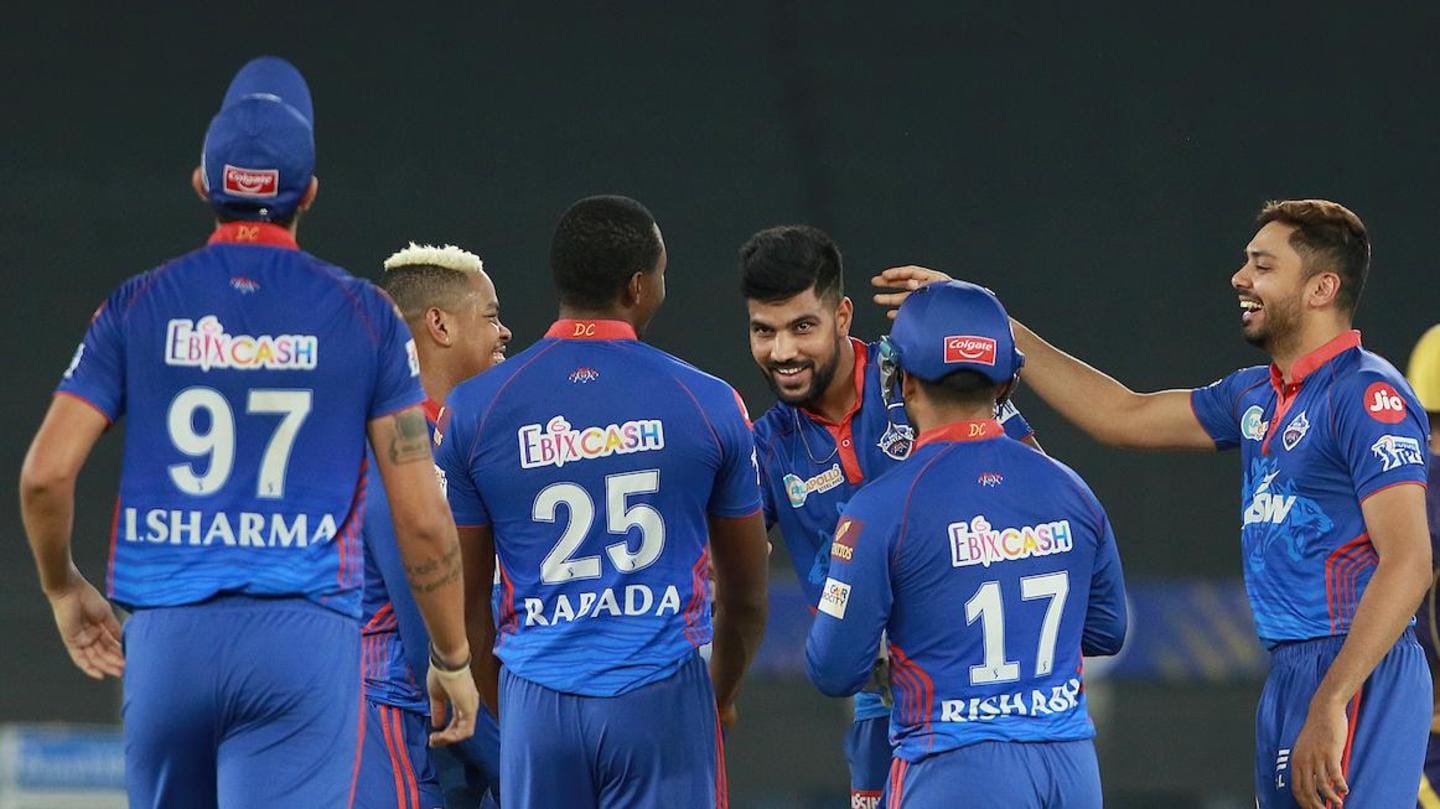 KKR were 69/1 at one stage before DC reduced them to 82/5. The Eoin Morgan-led side needed some runs and Andre Russell, who struggled in the beginning, got some momentum in the end to help his side get past 150. The score wasn't at par on this wicket. In reply, DC hammered 67 runs in the powerplay overs to take charge. They won comfortably. Andre Russell (45*) slammed two fours and four sixes. He now has 142 sixes and is the 13th batsman to hit 140-plus maximums. Russell has become the ninth batsman to hit 25-plus sixes against Delhi. The big-hitting West Indian has raced to 1,680 IPL runs at an average of 29.47.

Axar and Avse impress for DC

Axar Patel (2/32) has raced to 85 scalps in IPL. He has equaled the tally of Albie Morkel. He now has 10 wickets against KKR. Avesh Khan (1/31) has raced to 13 wickets this season. He has now taken a wicket in every match.

Shaw smashes joint-second fastest fifty for DC in the IPL 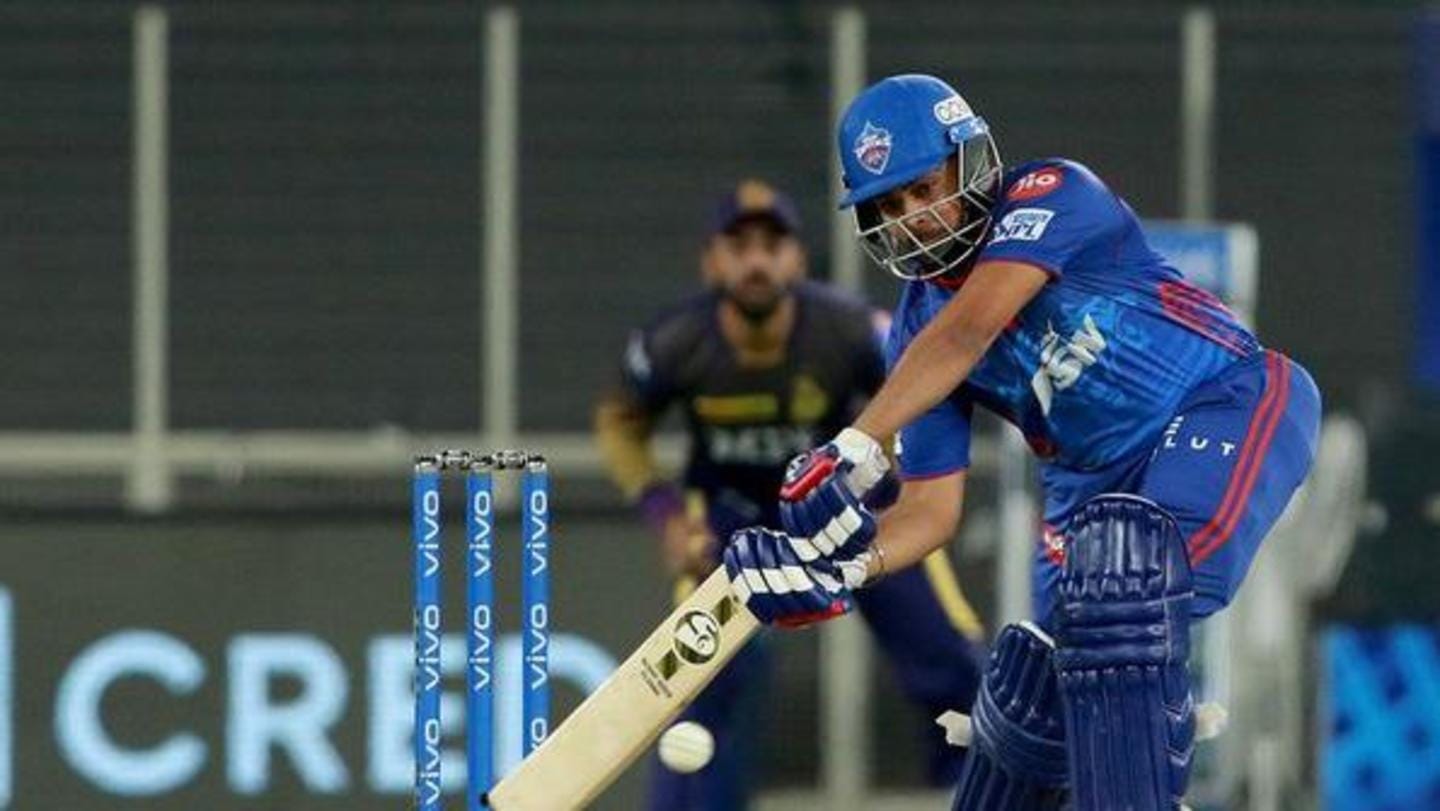 Prithvi Shaw has now hit the joint-second fastest fifty for DC in the IPL. He took 18 balls to get to a fifty and equaled the tally of Rishabh Pant against MI in 2019. Meanwhile, Chris Morris' 17-ball effort against Gujarat Lions in 2016 is the fastest. Shaw's 18-ball fifty is the fastest this season, surpassing Deepak Hooda's record (20). 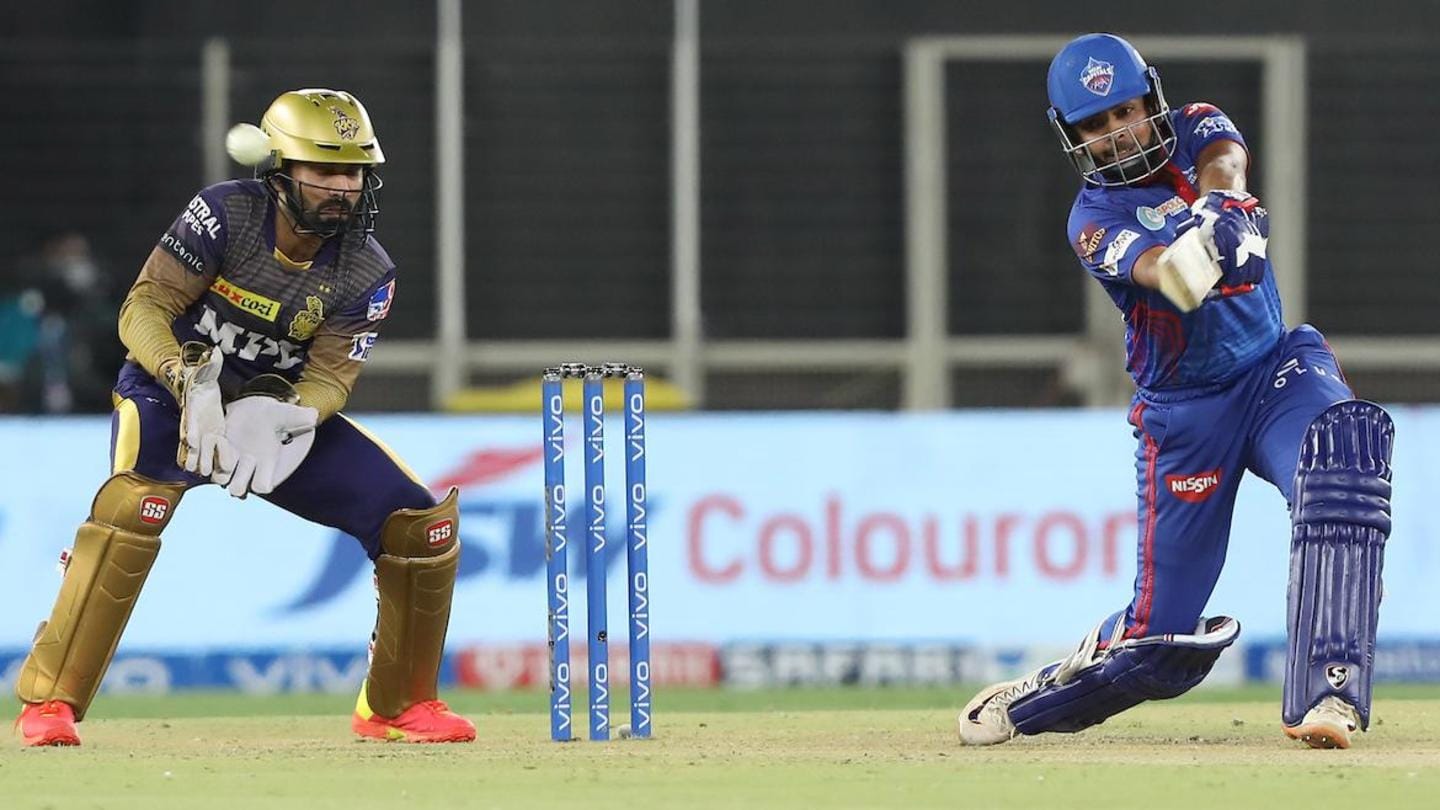 Shaw has become just the second batsman in IPL history to hit six fours in an over in IPL. Ajinkya Rahane had earlier achieved this feat against RCB in 2012. Shaw has slammed his third fifty this season and has gone past 250 runs. The youngster has also smashed his ninth fifty in the IPL.

Shikhar Dhawan (46) has become the first batsman to get past 300 runs in IPL 2021 (311). He has surpassed Suresh Raina (5,489) to become the second-highest scorer in the competition's history. Dhawan is now the fourth-highest run-scorer against KKR (734). He also became just the sixth batsman to surpass 700 runs against the eastern giants.

Record stand for Shaw and Dhawan