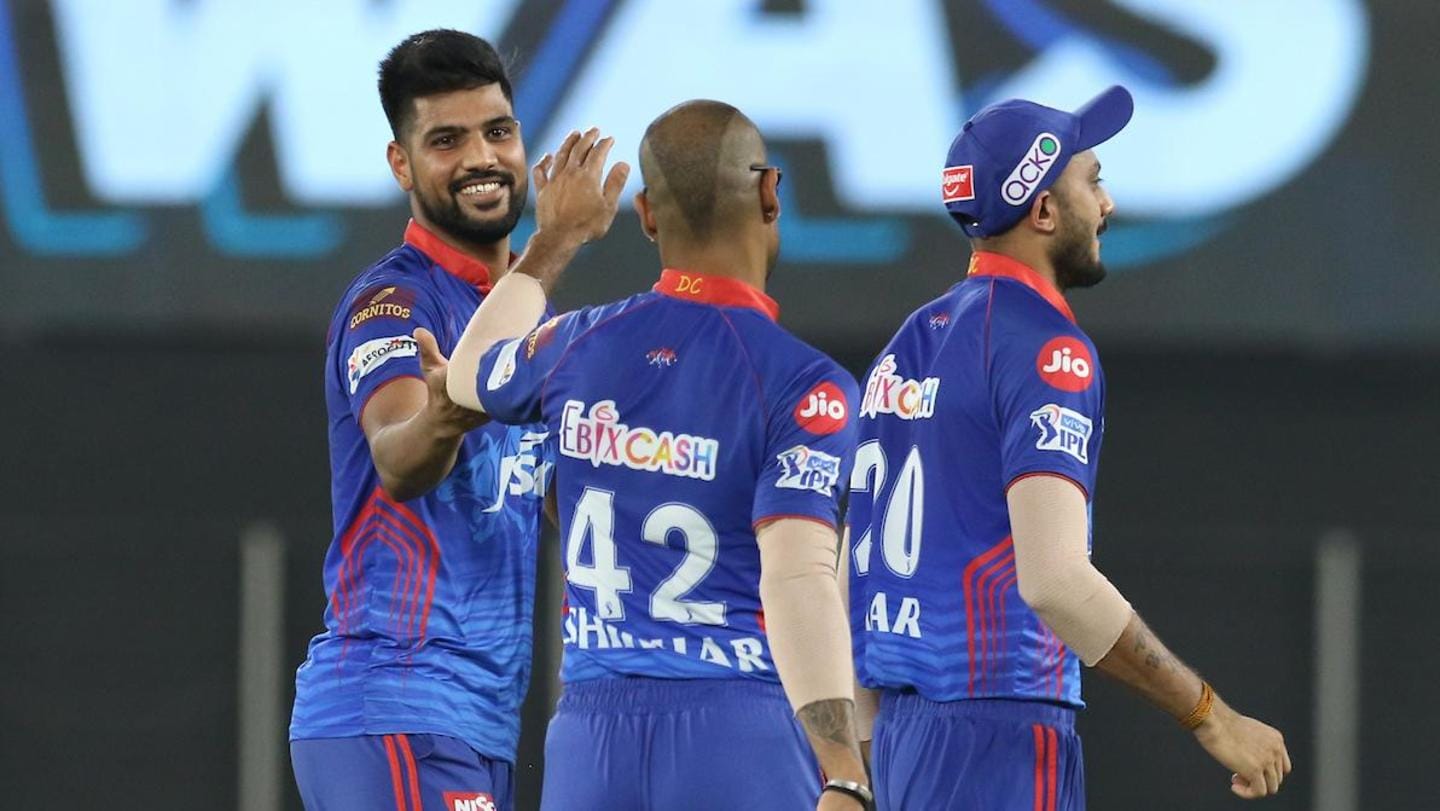 Delhi Capitals restricted the Kolkata Knight Riders to just 154/6 in the 25th match of the Indian Premier League (IPL) 2021 season on Wednesday.

DC, who chose to bowl first, picked up wickets at regular intervals as the KKR batsmen struggled to be reeling at 82/5.

DC are the favorites to win this tie.

After a slow start, Nitish Rana (15) hammered Axar Patel for a six in the fourth over but perished right off the next delivery.

Shubman Gill then dispatched Ishant Sharma for two fours in the sixth over as KKR got 13 to end with 45 in the powerplay overs. 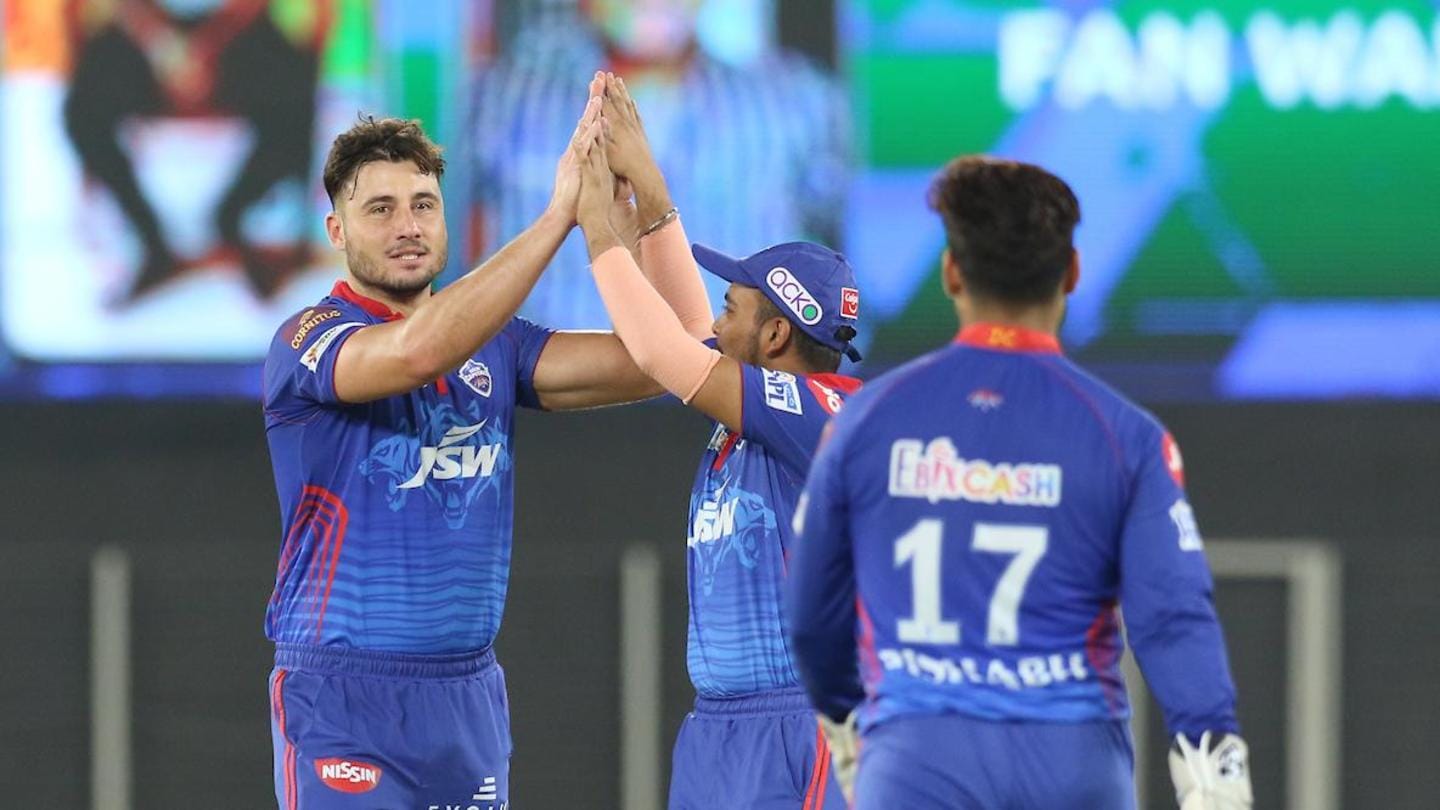 DC came back right into the game in the middle overs.

Just when KKR were looking decent at 69/1, Marcus Stoinis got Rahul Tripathi (19).

He dismissed both Eoin Morgan and Sunil Narine for respective ducks.

The next over saw Kagiso Rabada give just three.

With Andre Russell and Dinesh Karthik batting, KKR had the resources to fire.

However, the 17th over saw Axar Patel get Karthik (14) as DC gained a hold.

Avesh Khan delivered the goods next and kept things under control.

Russell struggles at the start before getting some runs

Russell struggled as he came on and wasn't able to find the boundaries.

He managed just seven from the first 14 deliveries and then hit a couple of boundaries.

Russell looked to slog but DC didn't allow him space.

He did hit some sixes in the end.