IPL 2021, SRH vs KKR: Here is the statistical preview 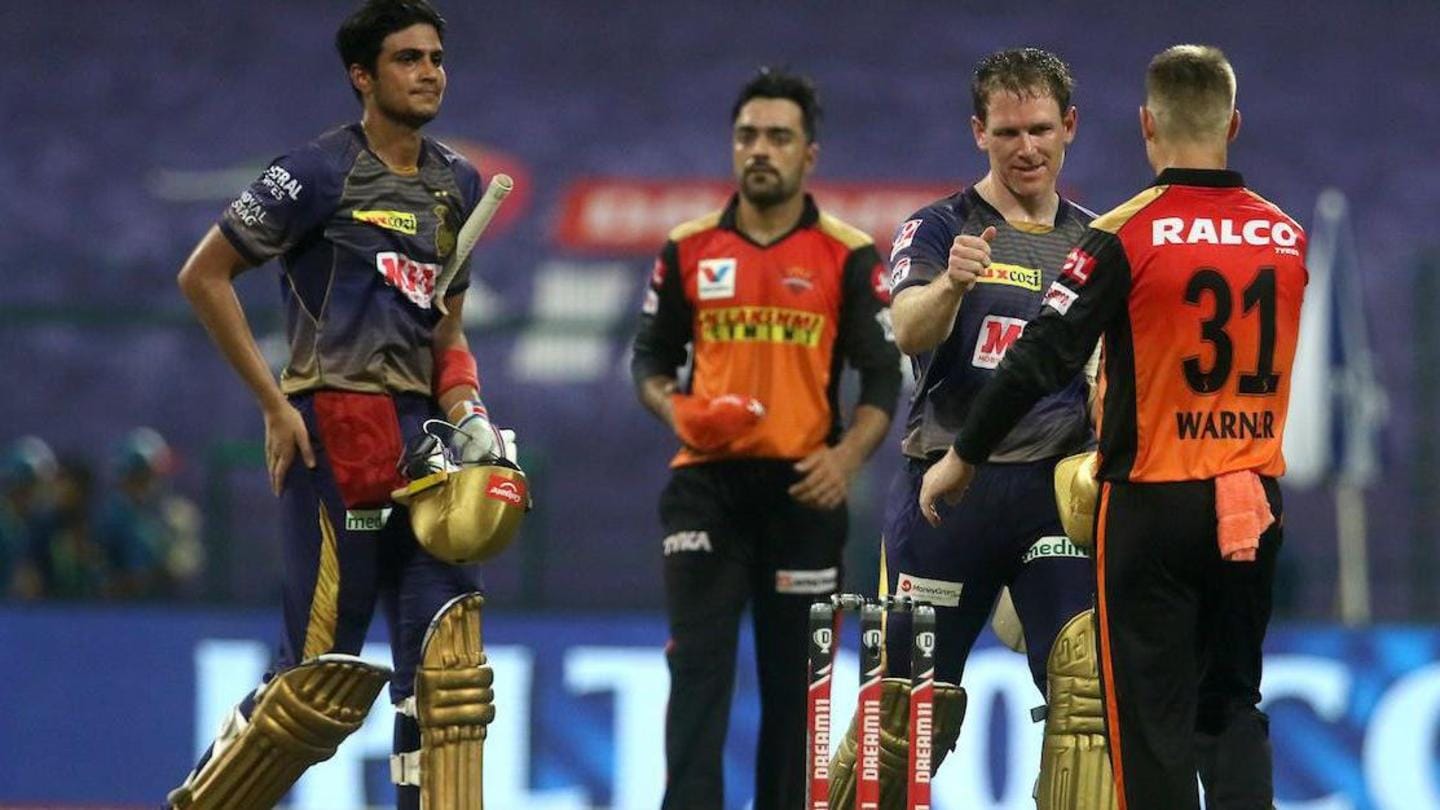 Both teams will want to be on the front foot and outfox each other.

With plenty of star players in the ranks, this battle promises to be an enticing affair.

Here we look at the statistical preview. The Knight Riders have had the edge in the head-to-head meetings between the two teams.

In 19 meetings, KKR have won 12 games so far. SRH have pocketed seven victories.

In IPL 2020, KKR completed the league double over the Orange Army.

They won the first encounter by seven wickets.

The second match ended in a tie before KKR sealed the Super Over.

Star performers for SRH against KKR SRH captain David Warner has racked up 912 runs from 23 games at a strike rate of 146.15 against the Knights.

The tally also includes 38 sixes and 86 fours. He has hit two tons and four fifties against KKR.

With the ball, Bhuvneshwar Kumar has scalped 27 wickets at 21.37 against KKR.

Star performers for KKR against SRH 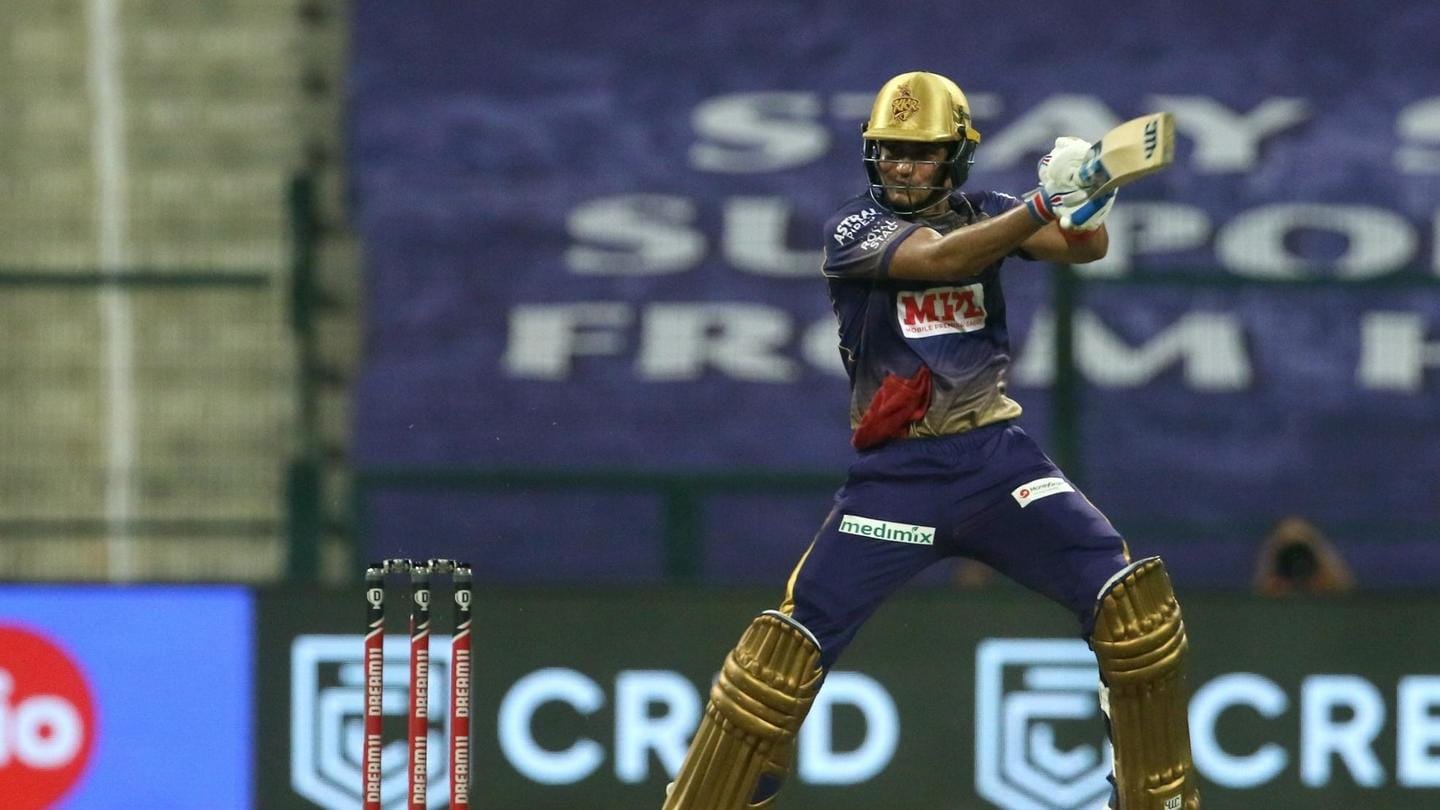 For KKR, the spin duo of Sunil Narine and Kuldeep Yadav have claimed 10 wickets each against SRH.

KKR youngster Shubman Gill has racked up 160 runs in seven matches against SRH.

Warner and Bhuvi can register these feats against KKR 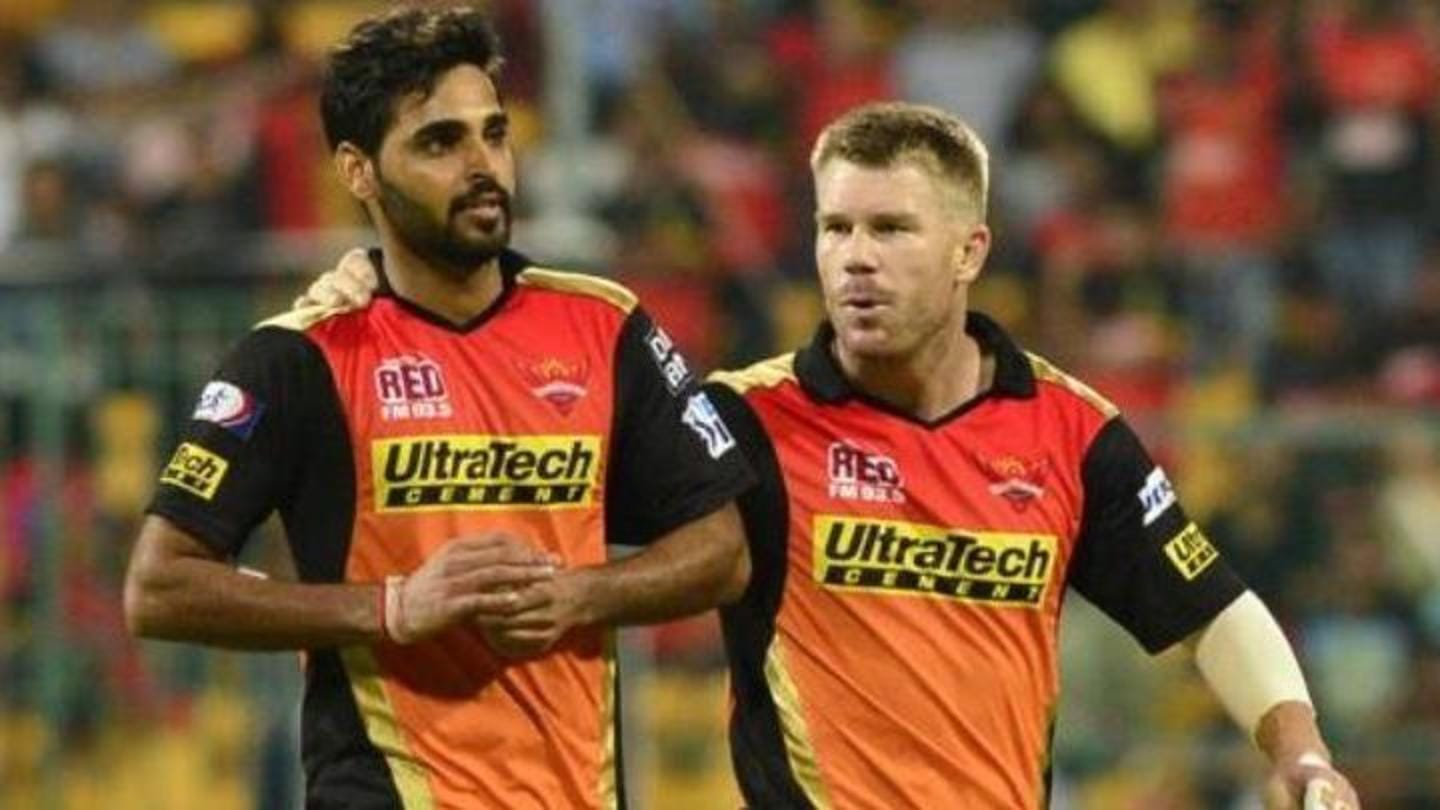 Warner, who represented Delhi earlier, could become the first batsman to hit 1,000 runs against KKR in the IPL.

The Aussie international needs 88 runs on Sunday to achieve this mark.

Bhuvneshwar Kumar is three shy of becoming the first bowler in IPL history to claim 30 wickets against KKR.

How did these two sides perform in IPL 2020?