IPL: A look at performance of David Warner against KKR 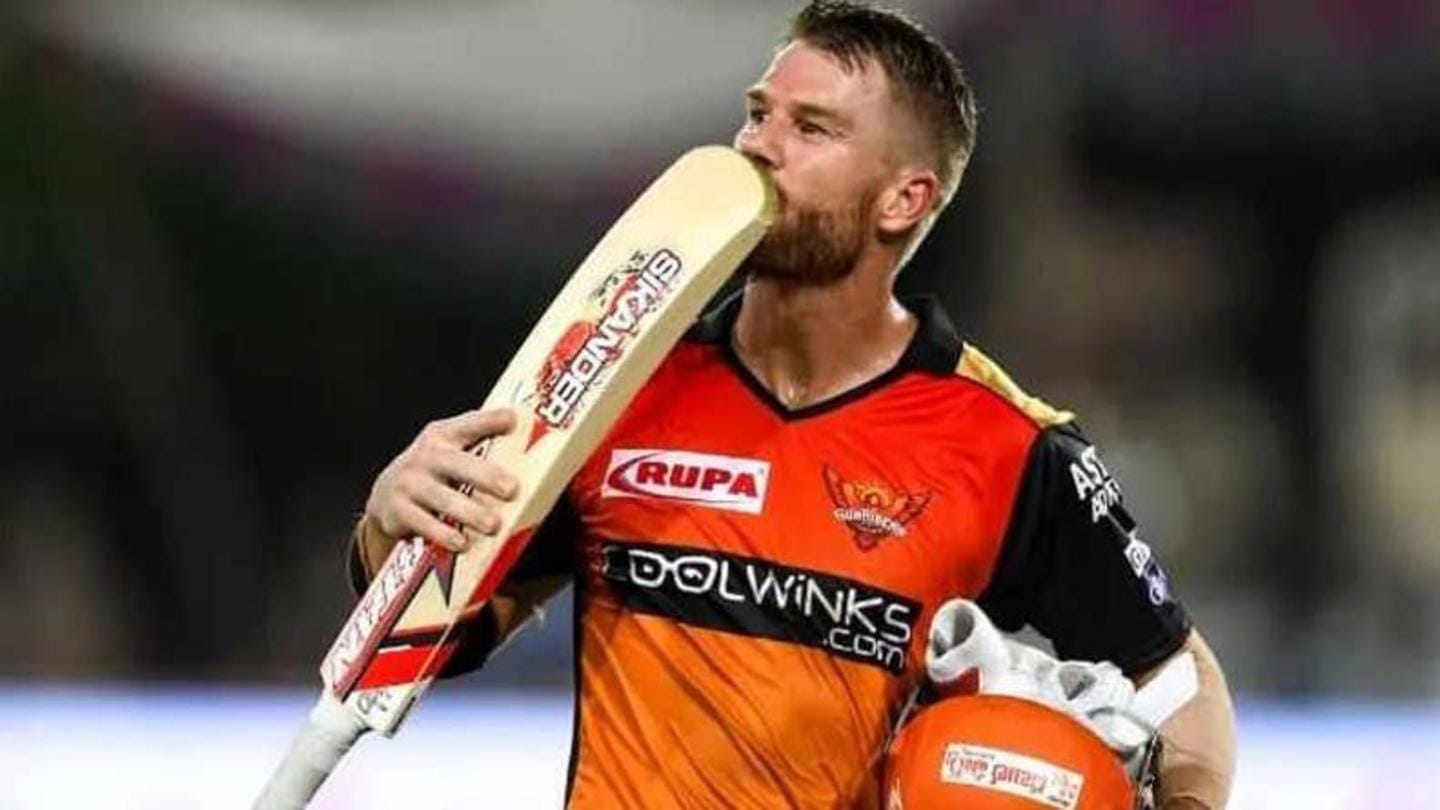 Sunrisers Hyderabad will be up against Kolkata Knight Riders in the third game of IPL 2021 at the Chepauk Stadium. The Orange Army, who qualified for the playoffs in 2020, must be prepped up for another such season. They will be led by Australian maestro David Warner, who has a scintillating record against KKR in the IPL. Let us analyze the same.

Presently, Warner is the third-highest run-scorer in the IPL with 5,254 runs. He has also slammed most number of fifties (48) in the tournament's history. Against Kolkata Knight Riders, he has amassed 912 runs from 23 games at a strike-rate of 146.15. He owns the second-most runs against KKR after Rohit Sharma (939). The phenomenal tally also includes 38 sixes and 86 fours.

A special feat of Warner

Warner is the only batsman to have slammed two centuries against KKR in the IPL. He smashed an unbeaten 107 for Delhi Capitals in 2010, while the second one (126) came for SRH in 2017. His 126 is also the highest individual score against KKR. 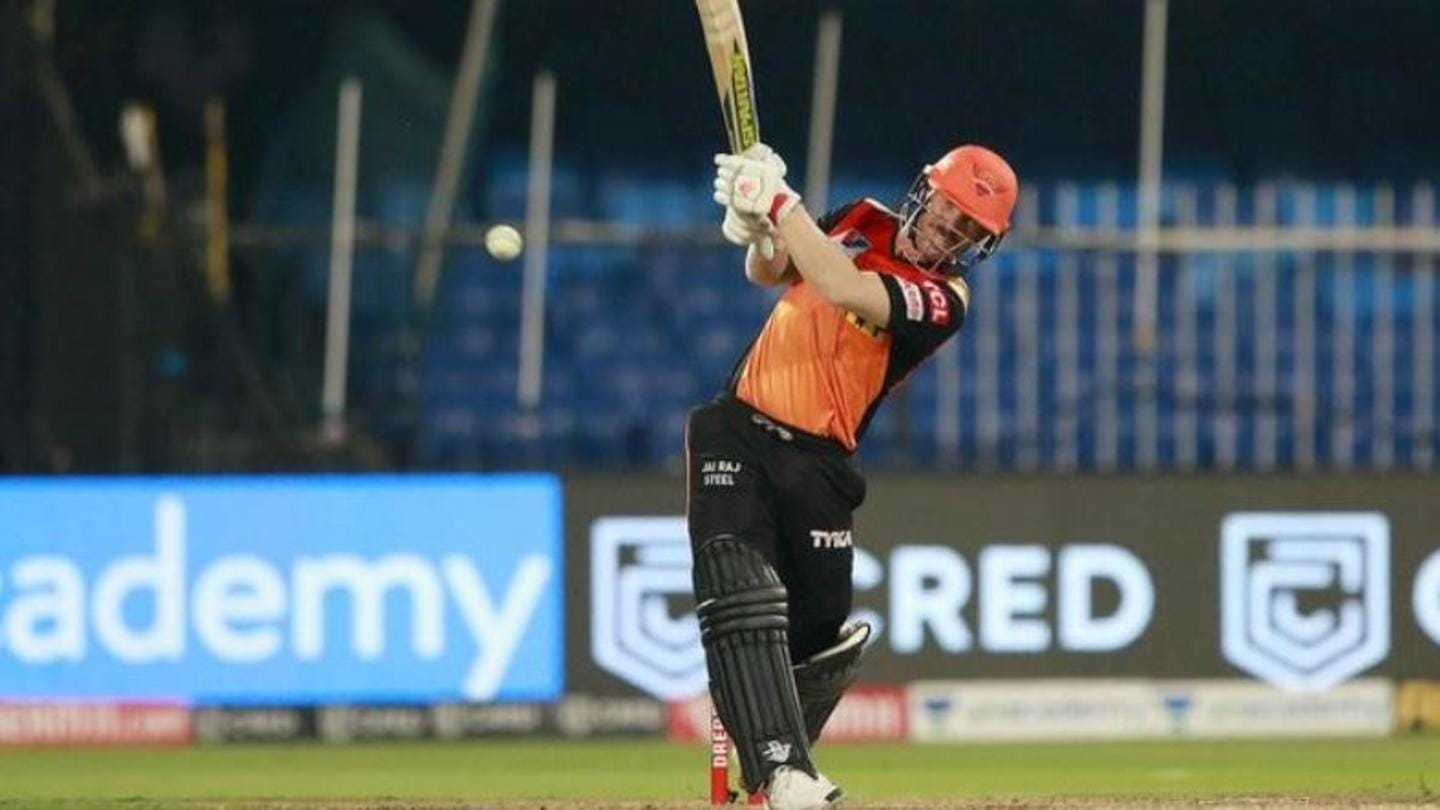 Warner's exploits in the powerplay

SRH skipper Warner is known for his exploits in the powerplay. Across various IPL seasons, he has scored 2572 runs at a remarkable average of 47.63 in the first six overs. He has a strike rate of 137.54 in this phase.

Will Warner continue his run against KKR? 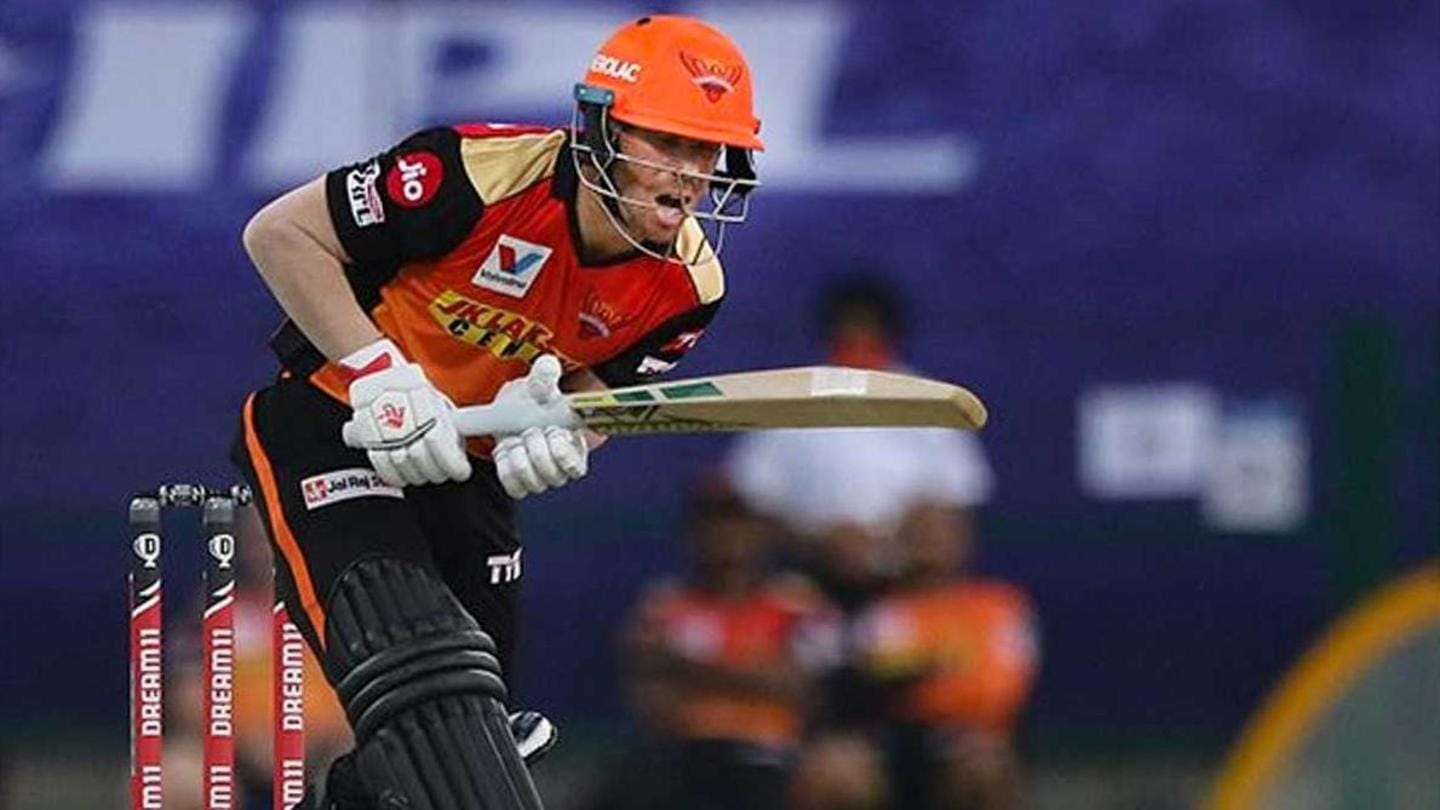 SRH and KKR were involved in a nail-biting Super Over in 2020. Meanwhile, Warner made scores of 35 and 47* in the two games against KKR last season. His last five scores in the IPL read as - 2, 17, 85*, 8 and 66. As has been the case, he will likely be seen attacking from ball one against KKR.