IPL 2021, MI vs SRH: Here is the statistical preview 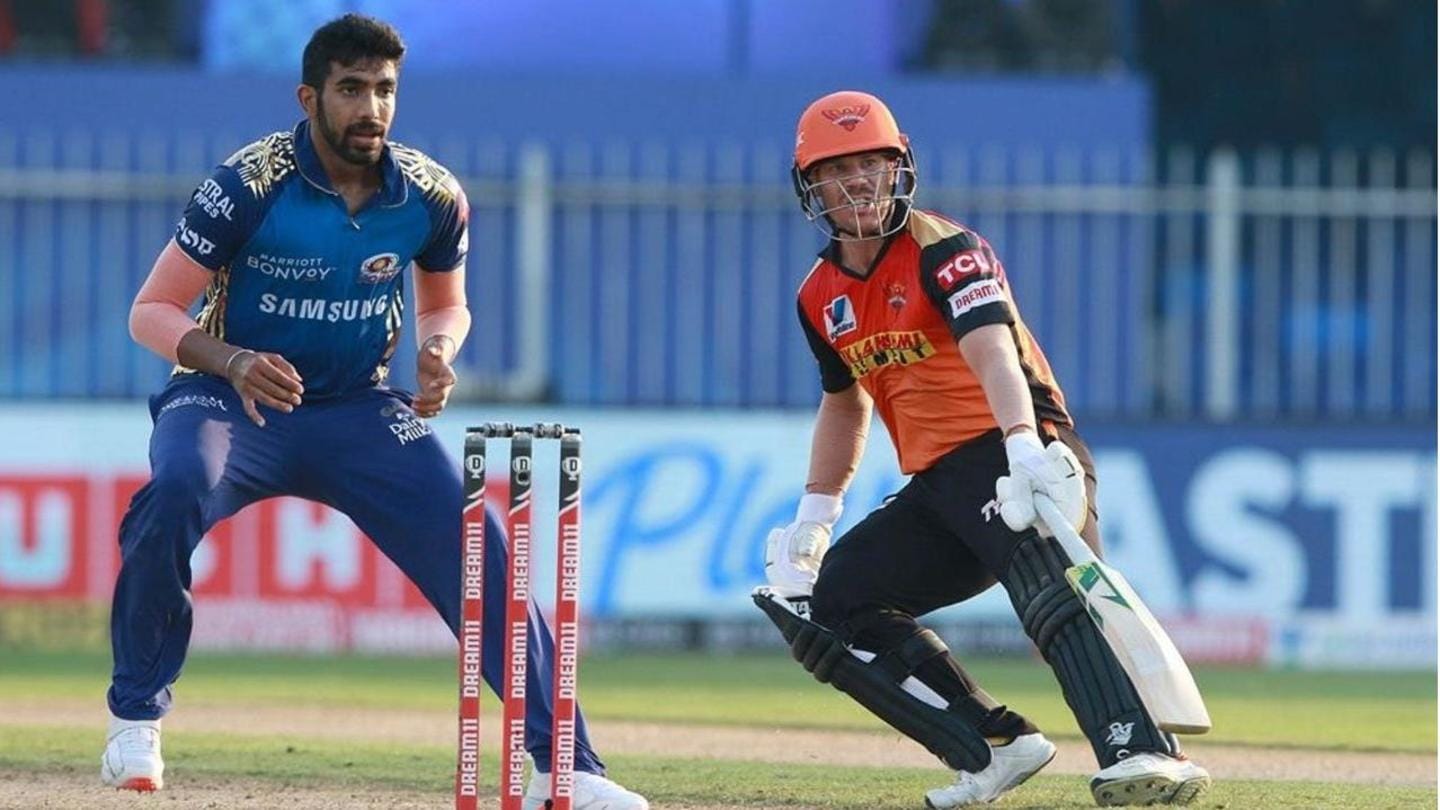 Defending champions Mumbai Indians will lock horns with Sunrisers Hyderabad in the ninth game of Indian Premier League (IPL) 2021 at the Chepauk Stadium on Saturday.

The Rohit Sharma-led Mumbai snatched victory from the jaws of defeat against Kolkata Knight Riders the other night.

Paradoxically, the Orange Amy lost from a winning spot against Royal Challengers Bangalore on Wednesday.

The competition between Mumbai Indians and Sunrisers Hyderabad has been stiff in the IPL.

Both the sides have won eight times each, having faced each other in a total of 16 games.

As the record states, MI and SRH won a game against each other last season.

MI won the first game by 34 runs, while SRH won the next one by 10 wickets. 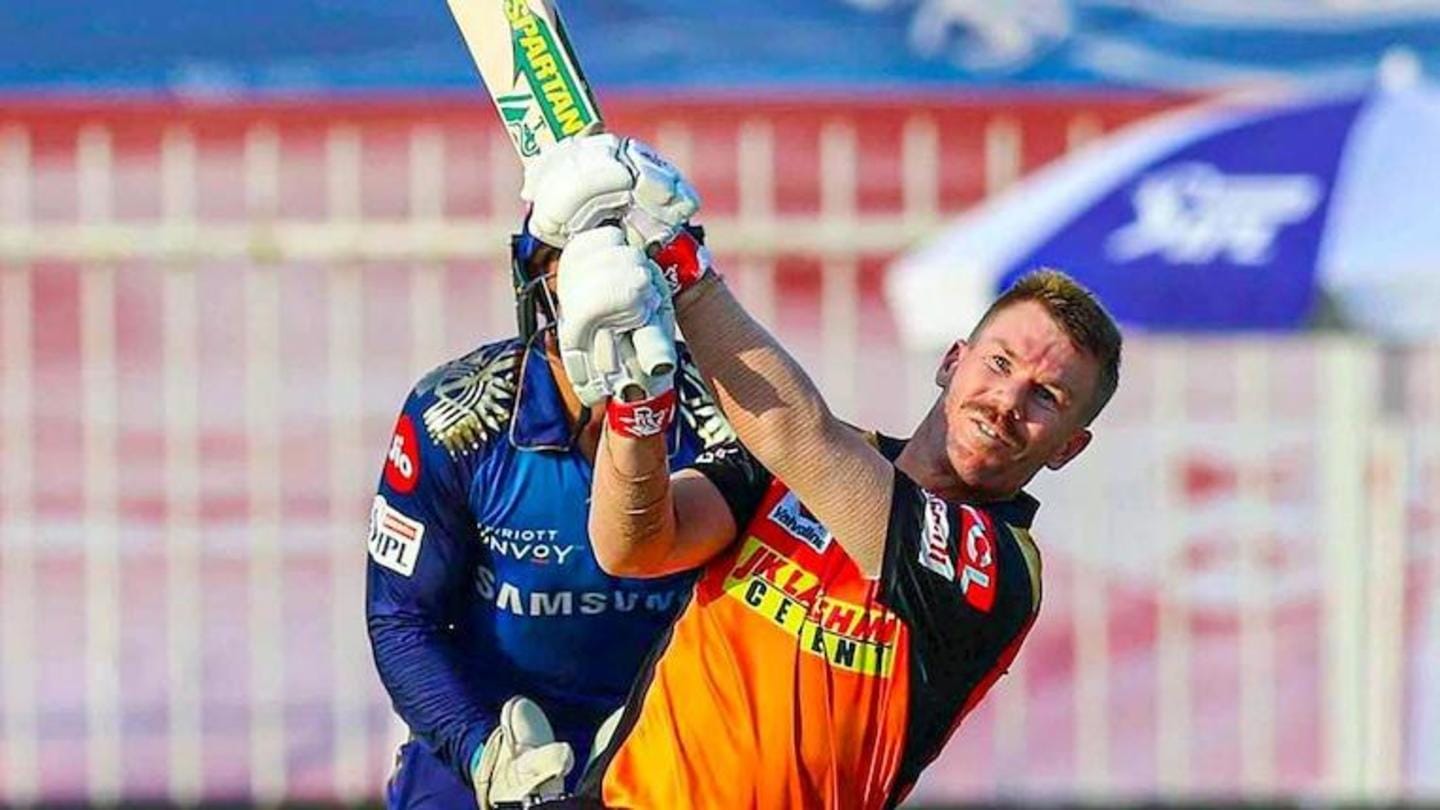 SRH fast bowler Bhuvneshwar Kumar has dismissed the dangerous Kieron Pollard thrice in the IPL, while Pollard has scored 30 runs off 22 balls against him.

Pandya has scored only 18 (33) against Rashid, while Rashid has dismissed him twice.

Manish Pandey can also be vulnerable against Rahul Chahar.

SRH could use Rashid Khan in the powerplay 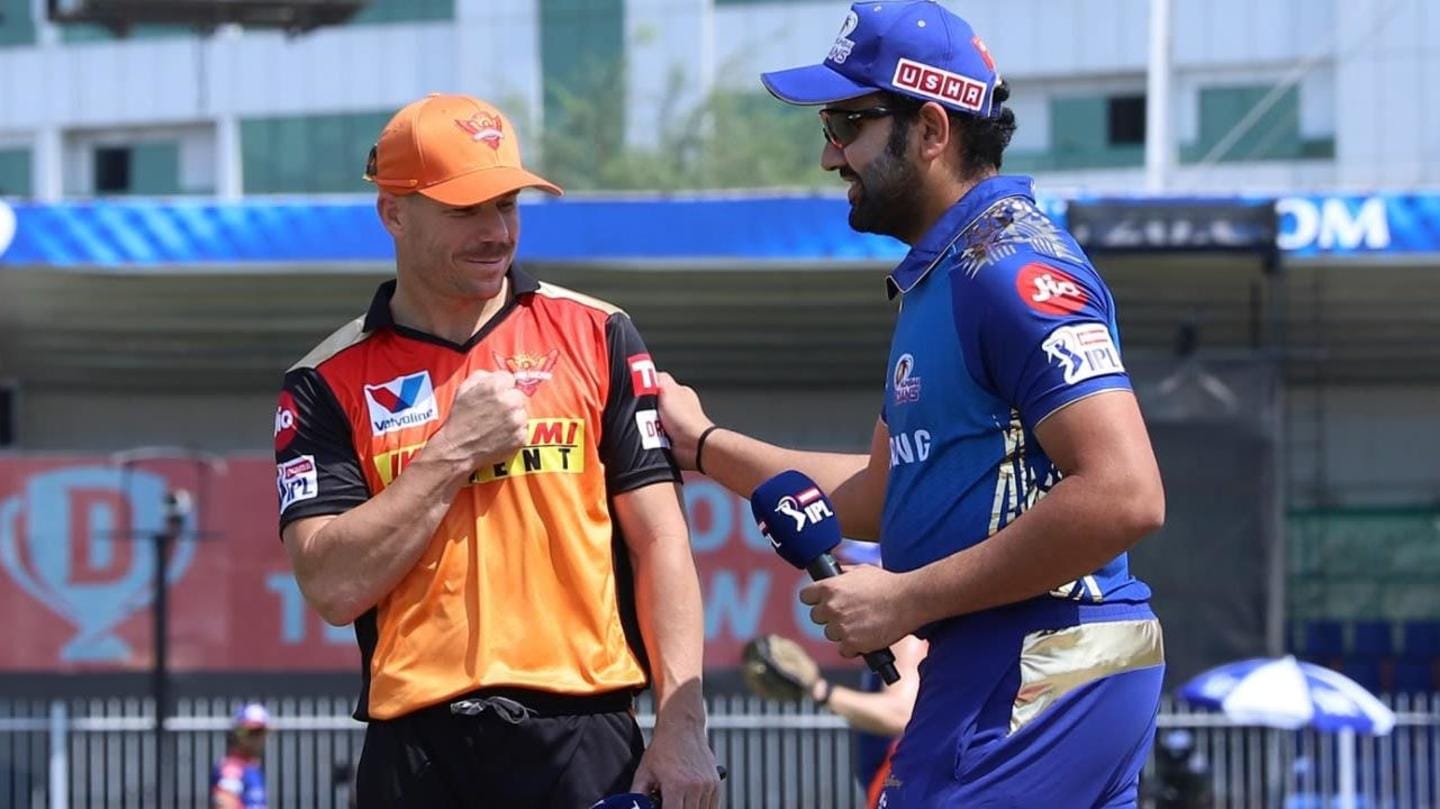 He has been dismissed 17 times by wrist-spinners in the Indian Premier League.

Considering this, SRH would want to deploy Rashid Khan in the powerplay.

He could jeopardize Rohit at the spin-friendly Chepauk.

Left-arm pacer T Natarajan from the other end might also unsettle Rohit.

In the last three games at Chepauk, the teams have been able to defend the total.

Mumbai Indians managed to defend 152 against KKR, while the SRH failed to chase 150 against RCB.

Notably, all-rounder Pollard bowled an over in the last encounter here.

He could be effective with the ball as he owns six wickets for Mumbai on this venue.