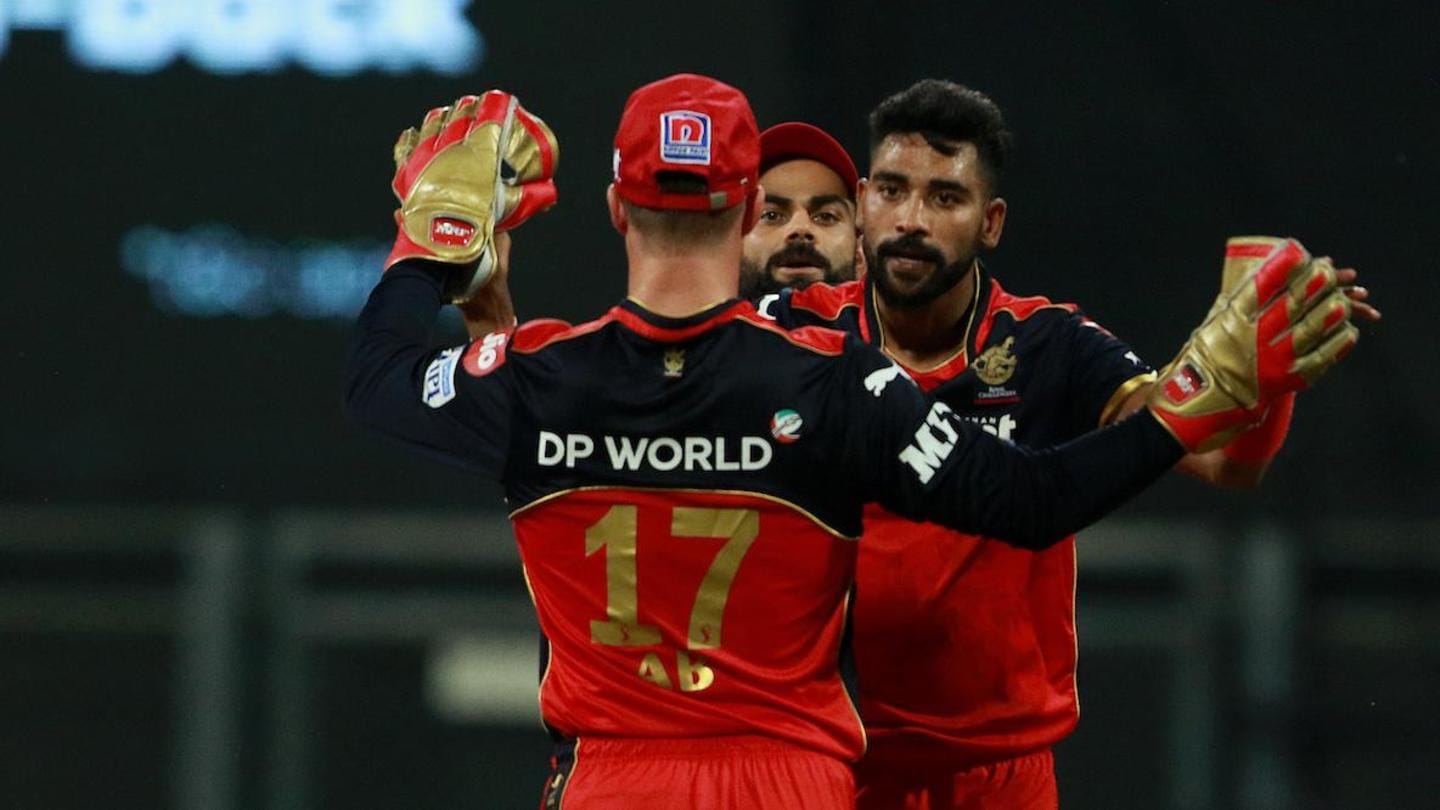 Royal Challengers Bangalore bowled well to restrict Rajasthan Royals to 177/9 in match number 16 of the Indian Premier League (IPL) 2021 season on Thursday. On a good batting track at the Wankhede in Mumbai, the RCB bowlers put RR into trouble early on and then claimed wickets when RR hit back. RCB will believe they can get the job done. Here's more.

RR suffer in the powerplay overs 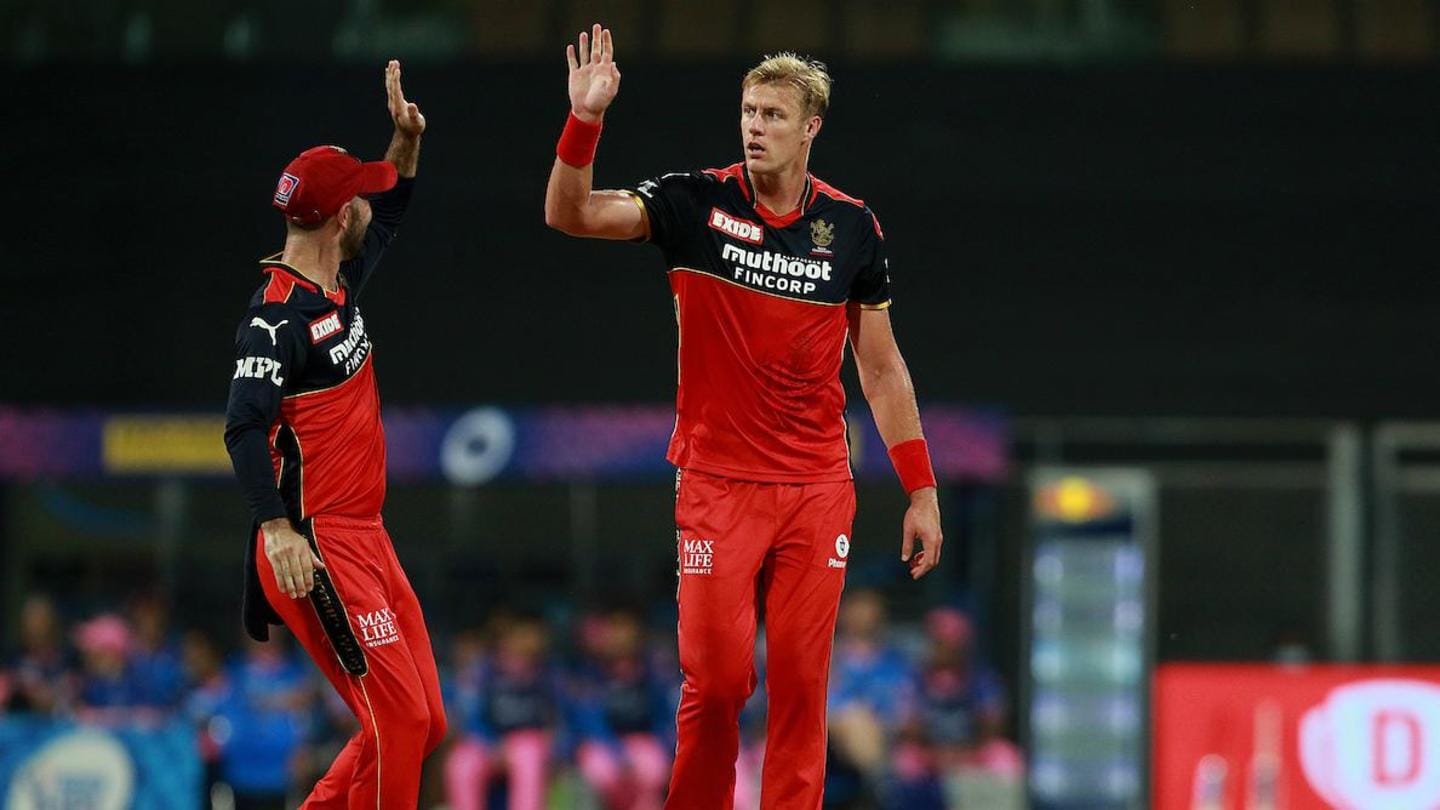 RR needed a strong start on a good batting deck but that did not transpire. In the third over, Jos Buttler was castled by Mohammed Siraj after the Englishman went for a big heave. In the next over, Manan Vohra miscued Kyle Jamieson after trying to go down the ground. David Miller departed next, not being able to see out Siraj's toe-crushing yorker.

RR's best bets Buttler (8) and Sanju Samson (21) failed to get going once again. Buttler played a poor shot, not being close anywhere to the line of the ball. He needed to give his side a strong start. Meanwhile, RR skipper Samson got a start but was left frustrated. He went though his shot early and clipped the ball straight to short midwicket

Shivam plays a decent hand against former side RCB RR needed an inspiration from somewhere and that arrived in the form of Shivam Dube. The all-rounder hit a 32-ball 46 against former side RCB. He shared a 66-run stand alongside Riyan Parag before being supported by Rahul Tewatia in getting a brisk partnership (11-ball 24). Dube went for too many shots and was dismissed by Kane Richardson. However, he played a decent hand. Mohammed Siraj (3/27) was once again excellent with the ball. The right-arm pacer claimed two scalps and didn't give anything away. He has continued to bowl at an excellent economy rate. Meanwhile, Kyle Jamieson (1/28) was impressive as well. He has now raced to six wickets. RR lost wickets at crucial junctures and that saw them lose momentum.