IPL: Decoding the performance of Kane Williamson against RCB 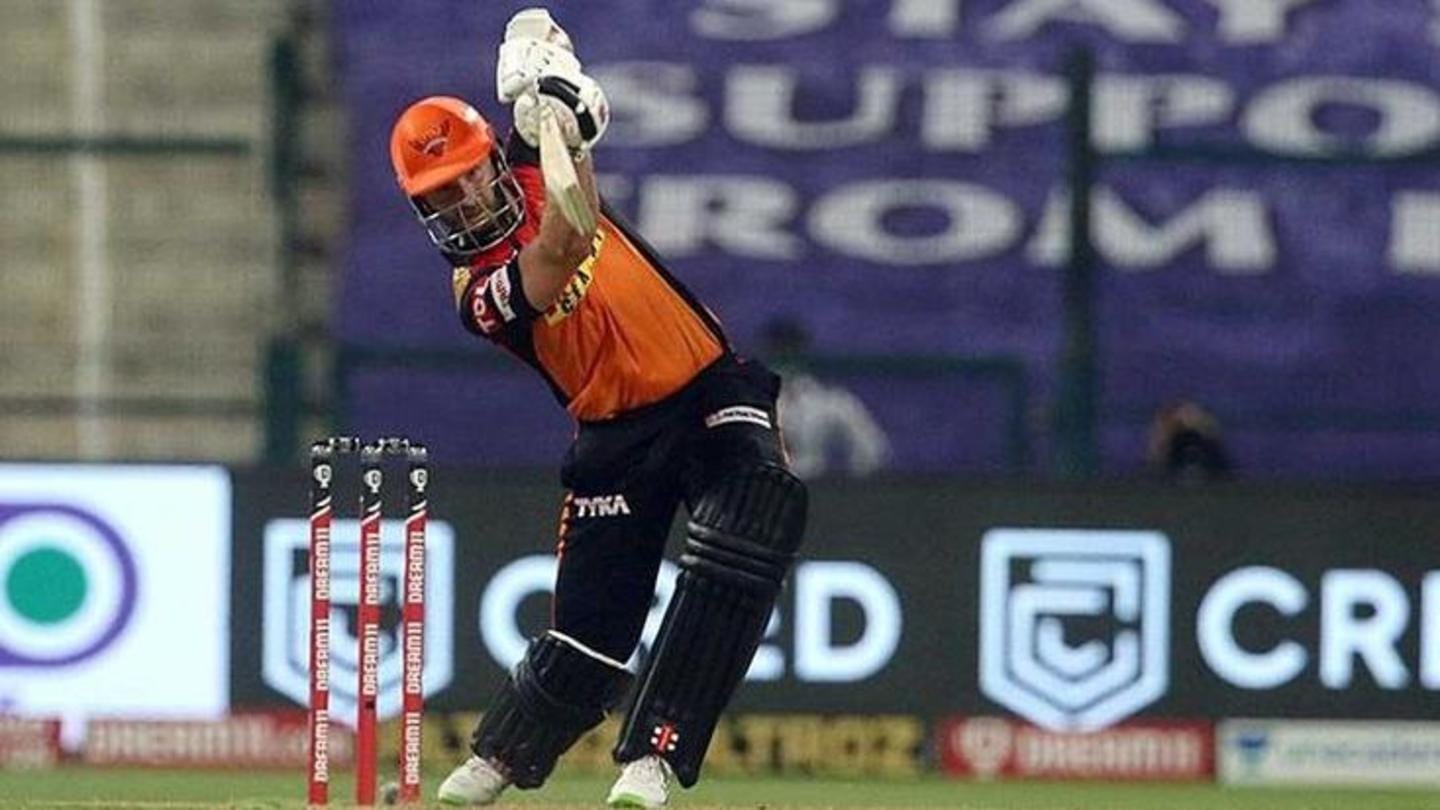 Kane Williamson hasn't been among the consistent performers in the ongoing edition of Indian Premier League. However, his experience will surely come handy as Sunrisers Hyderabad take on the Royal Challengers Bangalore in the Eliminator. His presence will surely bolster the batting of SRH, especially in the tricky middle overs. Let us analyze Williamson's IPL performance against the RCB.

His record against RCB

Over the years, Williamson has slammed 11 sixes and 24 fours against Royal Challengers Bangalore. In six innings, he has four 50+ scores against them. His highest score of 81 (42) against RCB came in 2018, however, SRH lost by 14 runs.

A look at the interesting battles

Despite his terrific record, numbers illustrate that Williamson is yet to get a wood over the RCB bowlers. So far, he has scored 13 runs off 14 balls by Chris Morris, while Morris has dismissed him twice. He has been dismissed once by Mohammed Siraj as well. However, Williamson has managed to break the deadlock against Yuzvendra Chahal, scoring 36 runs off 37 balls. 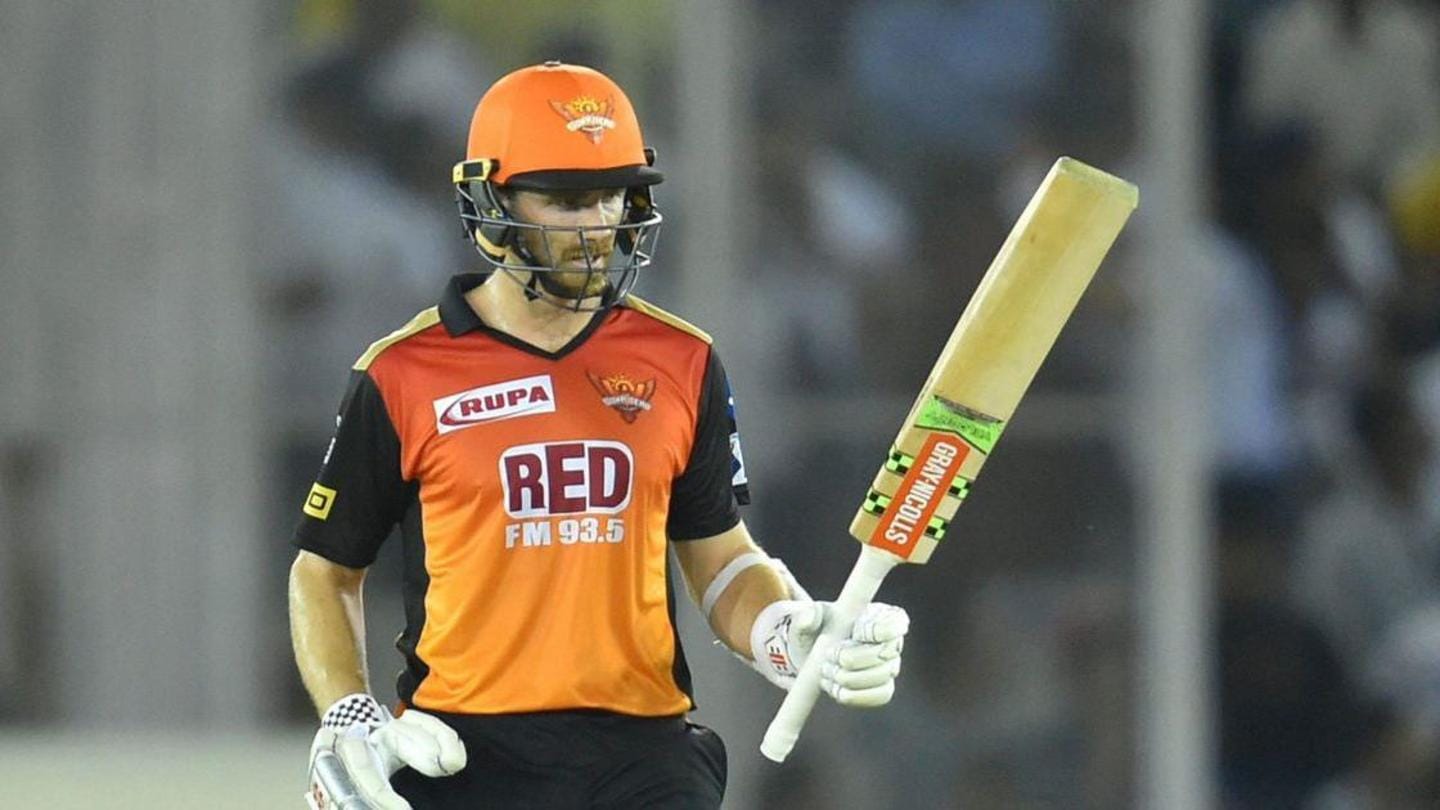 As mentioned, Williamson operates well in the middle phase during an IPL innings. Across several seasons, Williamson has scored 892 runs from 51 matches at an average of 44.60 in the middle overs (7-15). In these overs, his strike-rate reads as 134.34. Hence, SRH will bank on the composed Williamson to keep the scoreboard ticking in the impending game against RCB.

What can we expect? 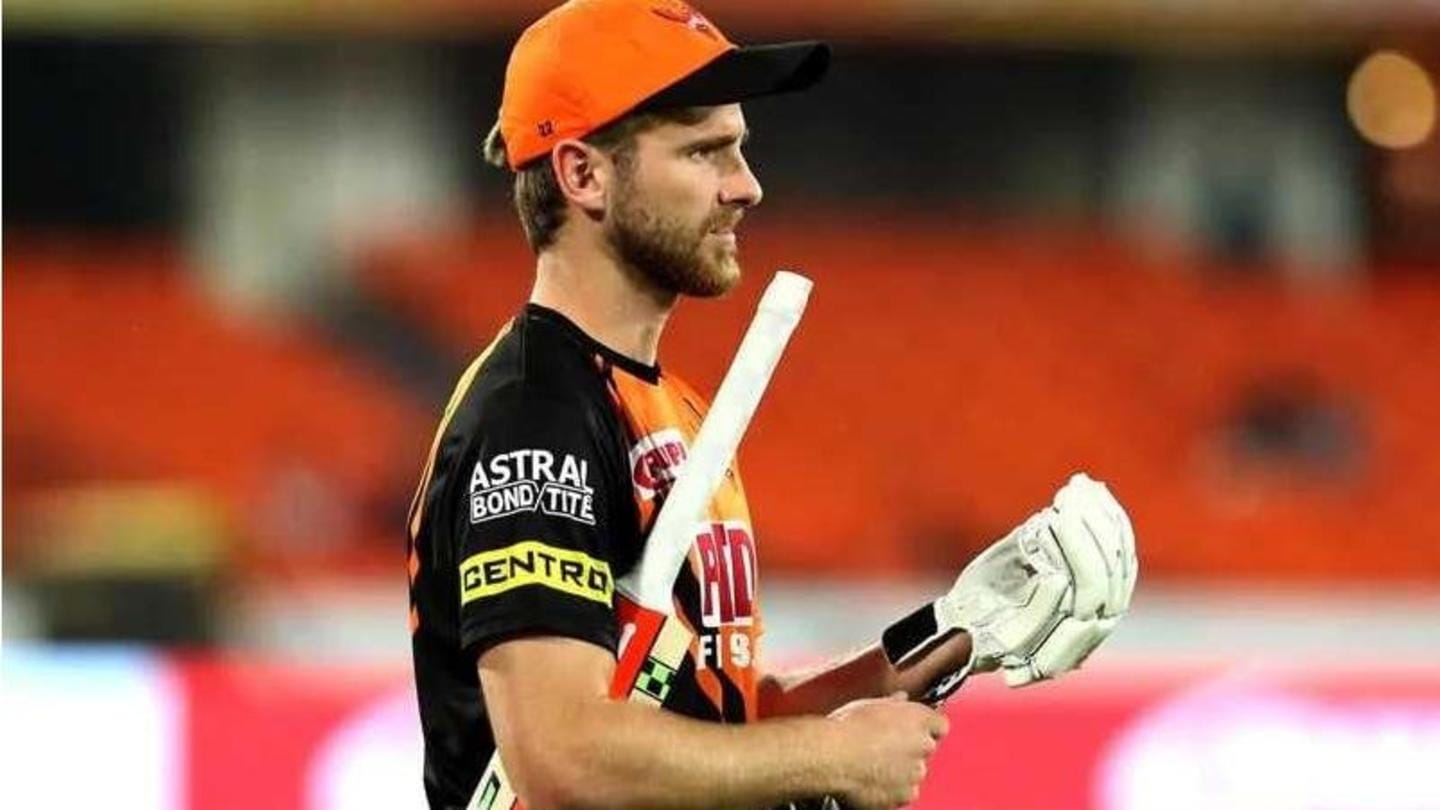 Although the RCB appear to be the favorites on paper, they will enter the Eliminator with the affliction of four back-to-back defeats in the group stage. Meanwhile, the Orange Army claimed three consecutive victories toward the business end. Besides, the match will be played at the Sheikh Zayed Stadium in Abu Dhabi, a venue where Williamson will be able to play on the up.