Kohli is the most complete player across formats: Joe Root 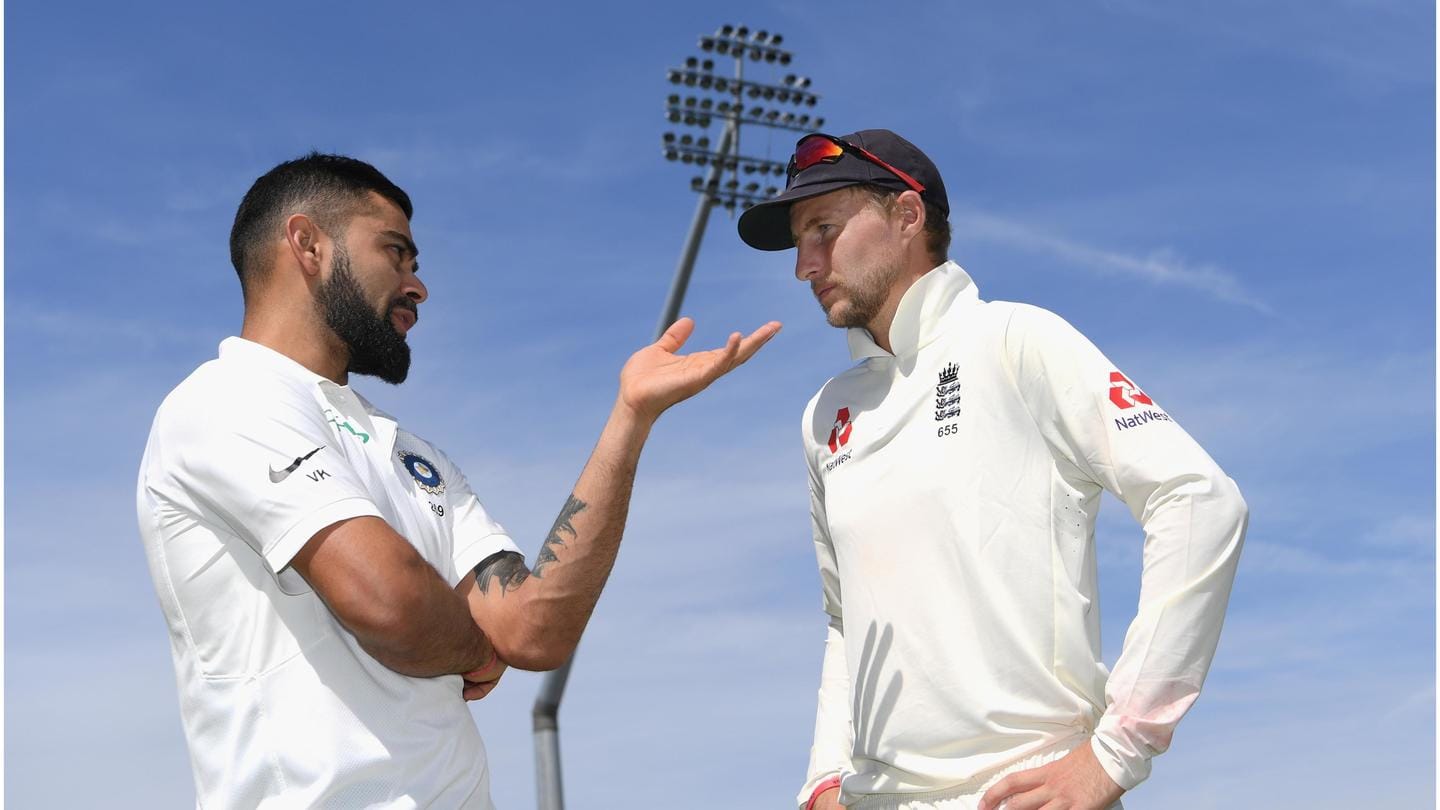 England Test skipper Joe Root believes his counterpart Virat Kohli is the "most complete player" in all three formats.

Speaking to ESPNcricinfo, Root said the Indian captain has an all-round gameplay.

He also hailed Kohli's ability to chase down totals in white-ball cricket at will.

Here is what Root said about Kohli

Root said Kohli is the most versatile in the 'Fab Four' group.

"Virat is probably the most complete player out of the three of them across formats," said Root.

"His ability to chase things down in the limited-overs format and to pace it as well as he does as often as he does and be not out at the end is extraordinary." Root also feels he falls out of the coveted bracket that comprises the two legends, including Kohli.

"You're looking at three of the greatest players. They're three brilliant people to watch play and learn from. I'm not sure I'd put myself in their bracket, to be honest," he added. 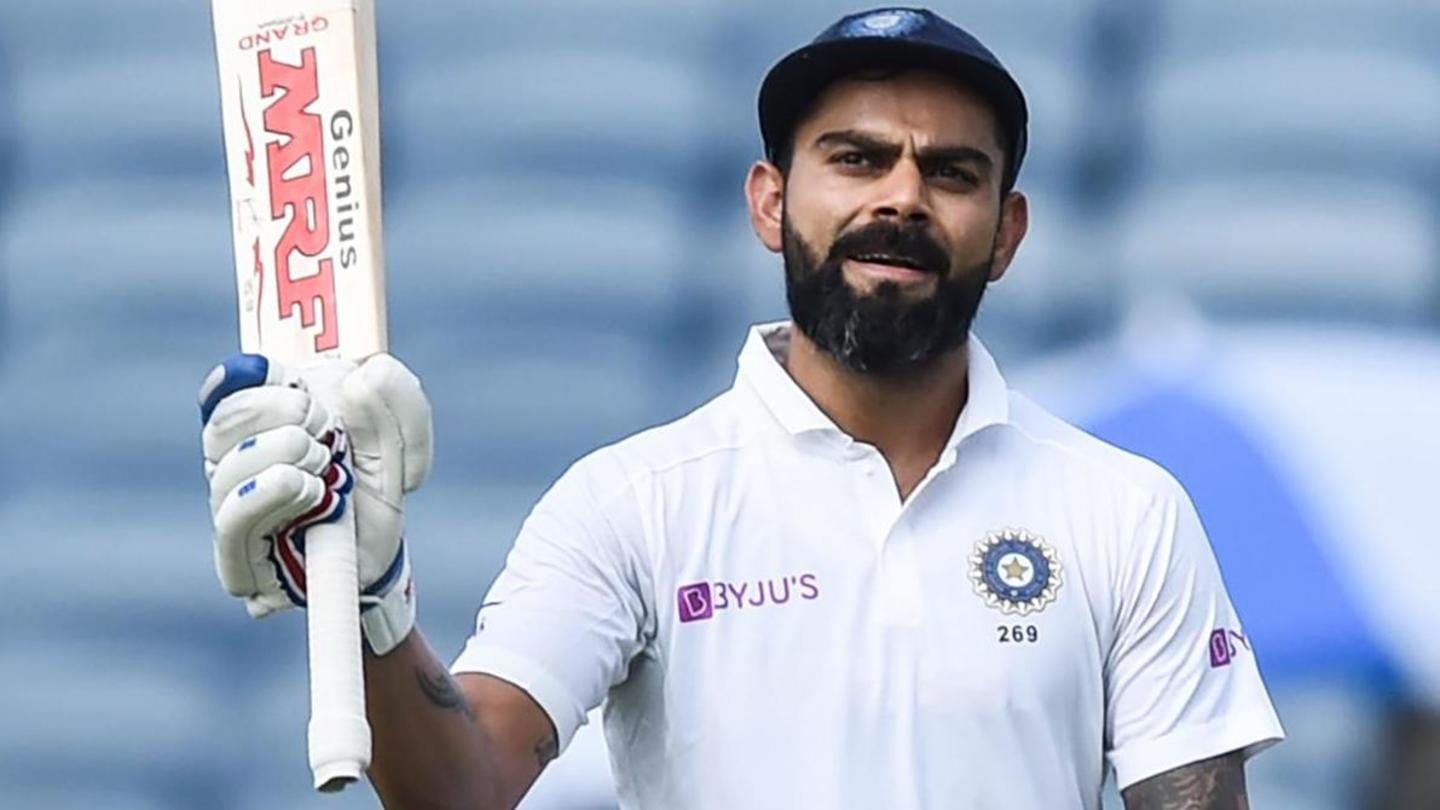 Virat Kohli is the leading run-scorer in international cricket among active cricketers.

He has also slammed 70 tons across all three formats, third-best after Sachin Tendulkar (100) and Ricky Ponting (71).

How Kohli recovered from his poor run in 2014

Root highlighted how Kohli made a turnaround after a disastrous (2014) tour of England.

However, the Indian skipper silenced the critics by emerging as the best batsman against England in 2018.

His 149-run knock at Edgbaston is still described his greatest.

"He obviously struggled on his first tour to England, but he scored really heavily when he came back. And similarly, elsewhere in the world, he's put in massive performances. All that with the weight of India on his shoulders, as well," Root added.

Kohli is the leading run-scorer in the IPL 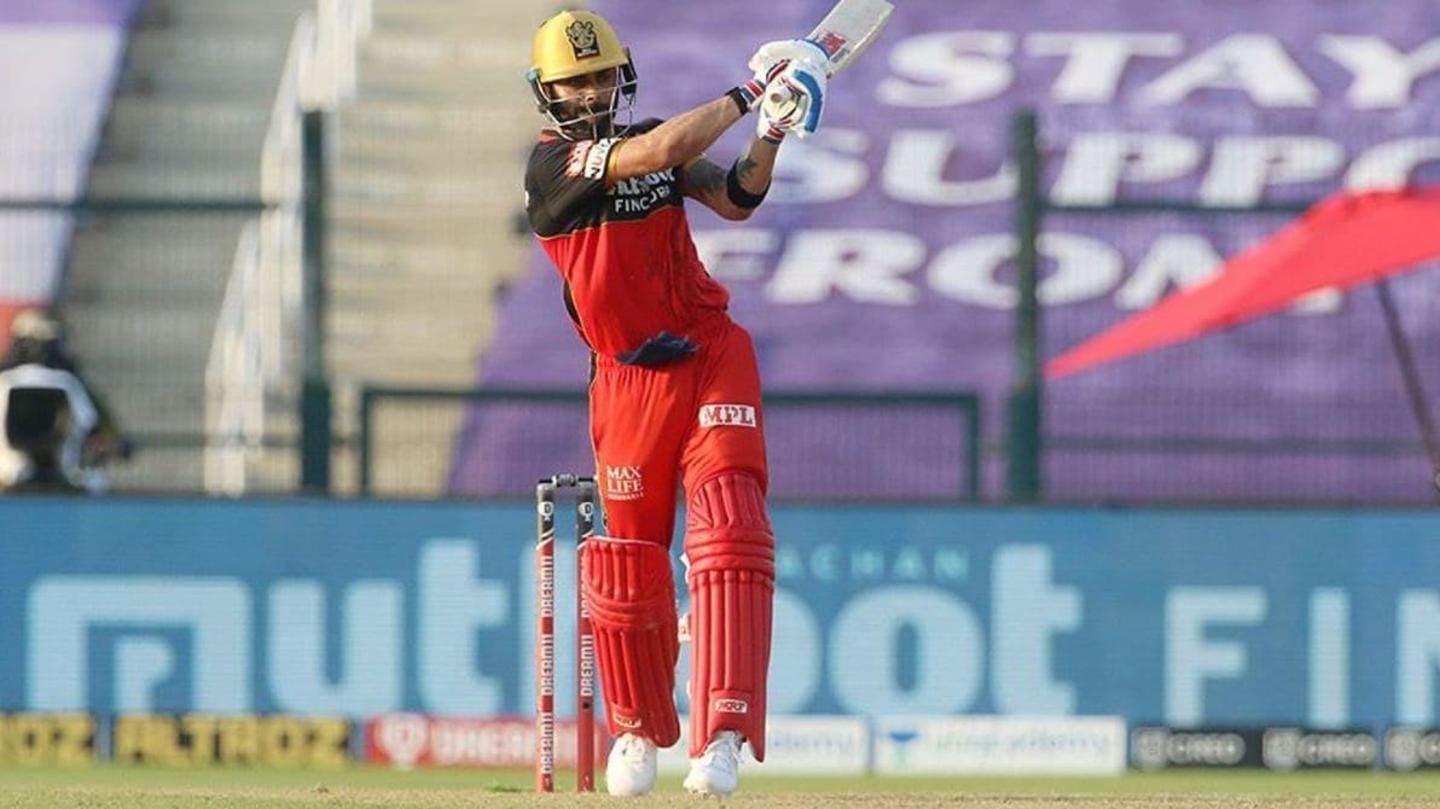 As far as the IPL is concerned, Kohli rules the roost here as well.

Under him, the Royal Challengers Bangalore are vying for a maiden IPL title in the ongoing season.

They presently occupy the third spot with seven wins in 10 games.