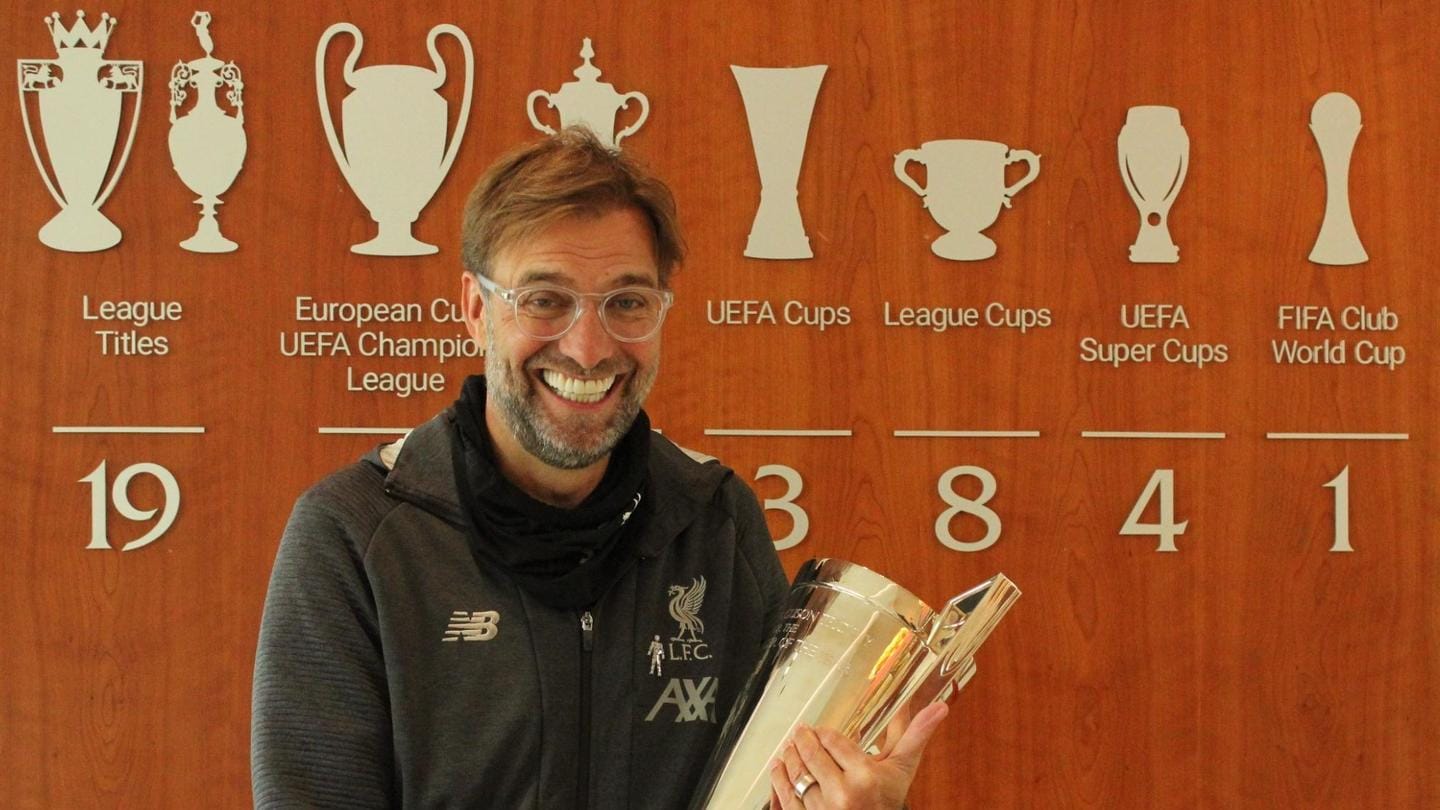 In this article
Winner

The former Borussia Dortmund manager scooped the Sir Alex Ferguson Trophy for the LMA Manager of the Year, with the announcement made by the former Manchester United boss himself. "Jurgen, fantastic. We speak about Leeds spending 16 years in the Championship, but Liverpool, 30 years since winning that league, incredible," said Ferguson to Sky Sports after announcing Klopp as the winner.

Klopp opens up on his admiration for Sir Alex Klopp went on to share his admiration for Sir Alex after winning the award. "I'm absolutely delighted to be named the winner of the League Managers Association manager of the year award, for this wonderful Sir Alex Ferguson trophy, named after a man that I admire so much," said Klopp. "I know it's not 100% appropriate as a Liverpool manager, but I admire him." 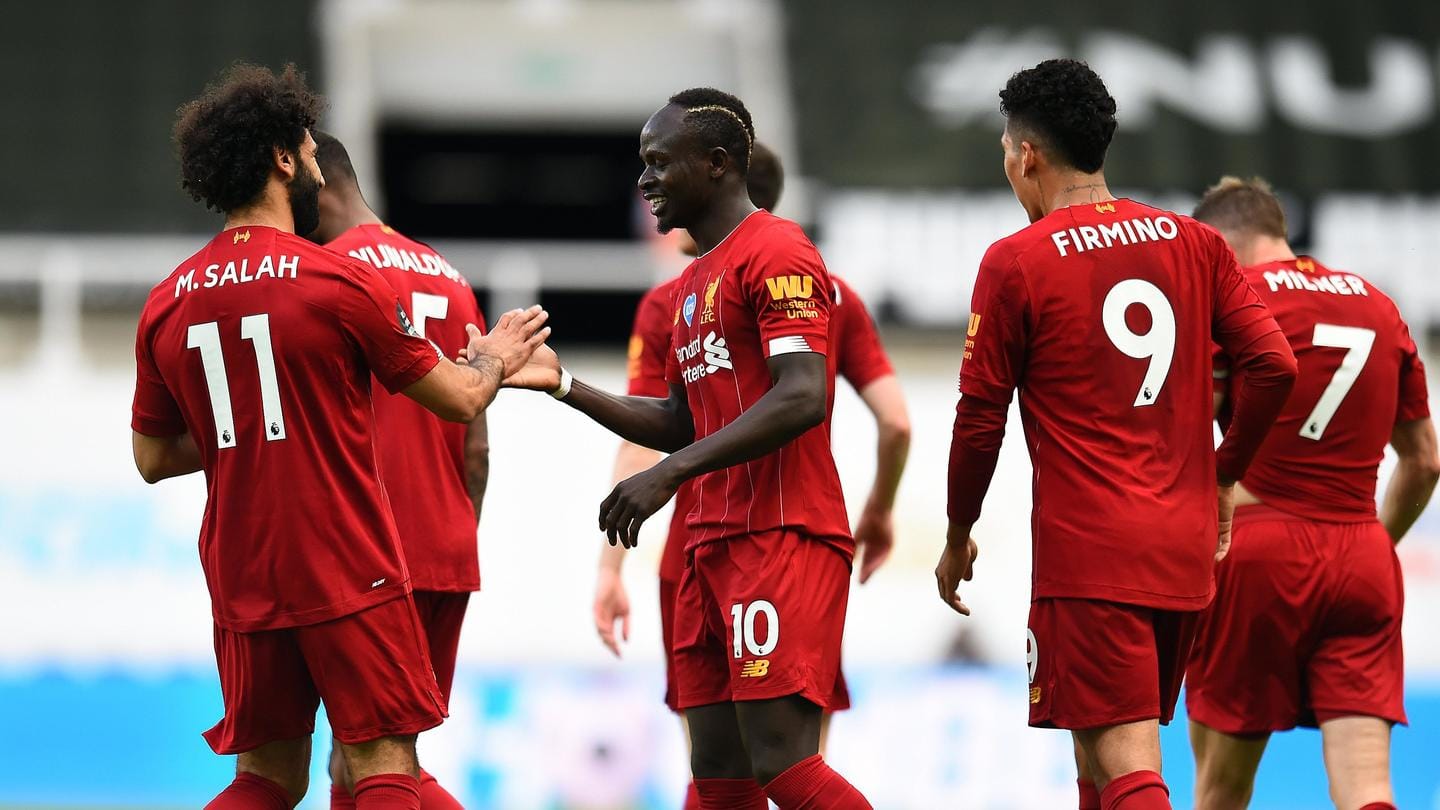