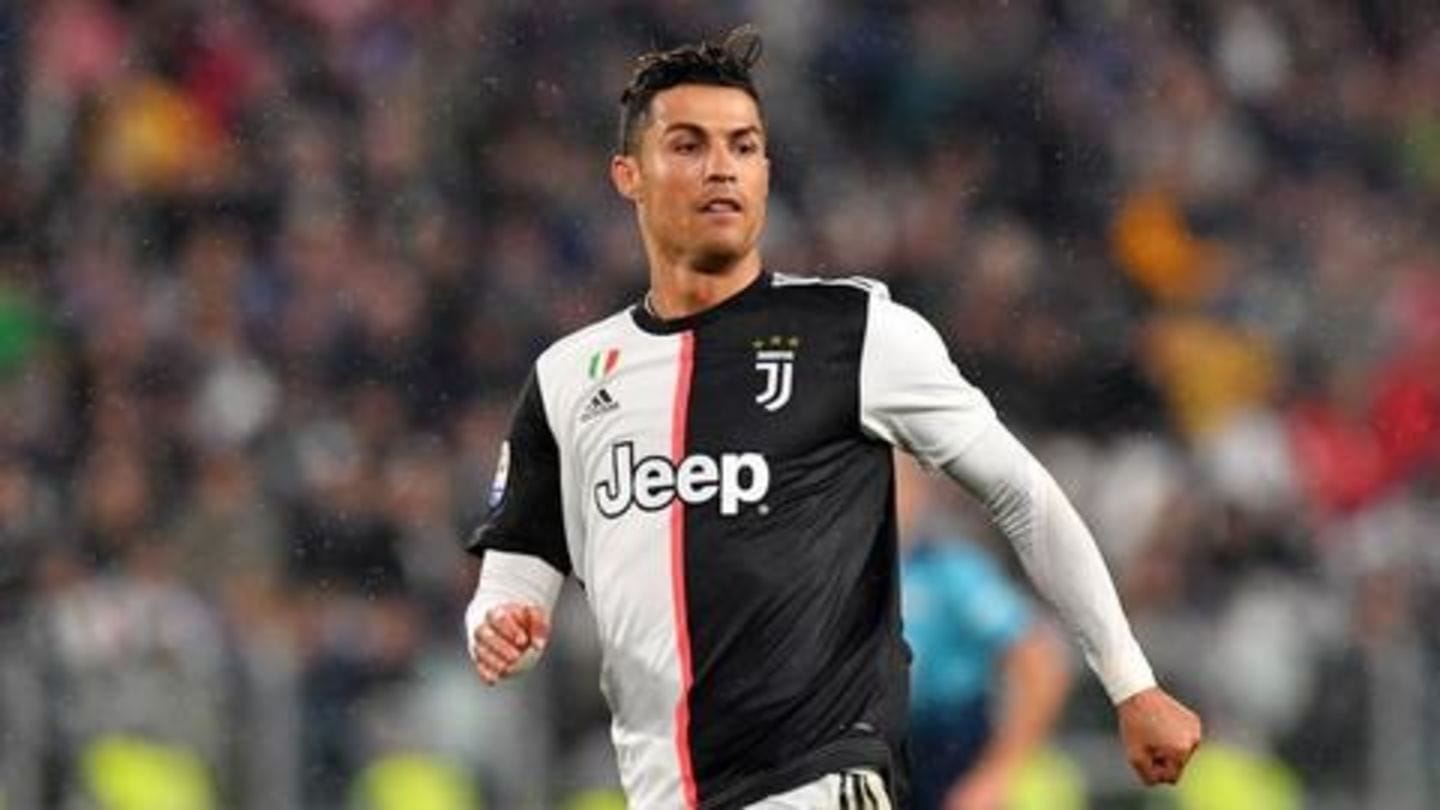 Juventus have announced that they had cut their players' and coach Maurizio Sarri's salaries after all Italian sport was suspended due to the coronavirus pandemic. The situation in Italy is alarming with over 10,000 deaths alone. Juventus, who are placed second in the Serie A, will see players, coach taking pay cut from March until June. Here's more.

In this article
Juve 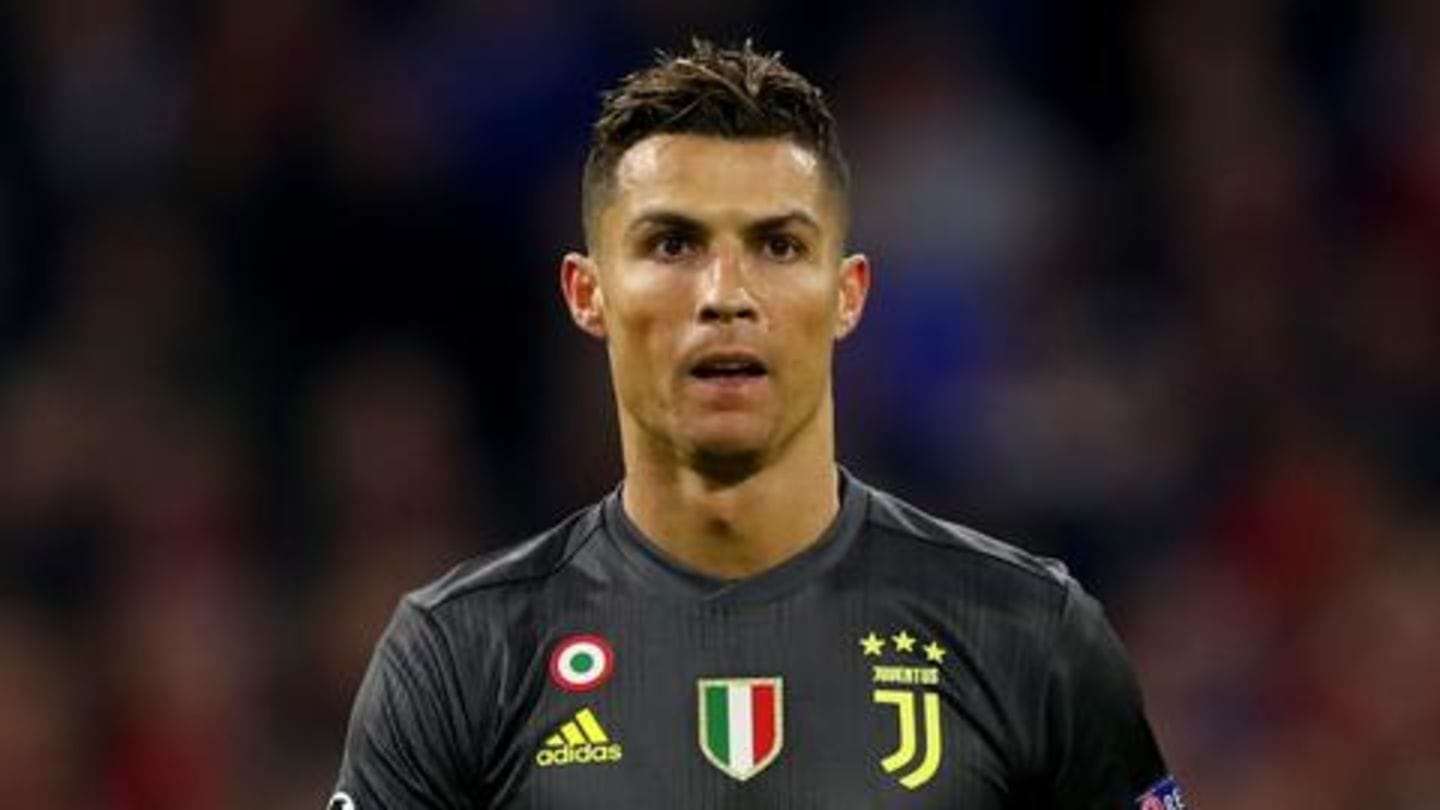 "The economic and financial effects of the understanding reached are positive for about 90 million euros ($100.5 million) for the 2019/2020 financial year," said a club statement. Juve added should the season be finished later in the year, the players could be paid extra. "Juventus would like to thank the players and the coach for their commitment at a difficult time for everyone." 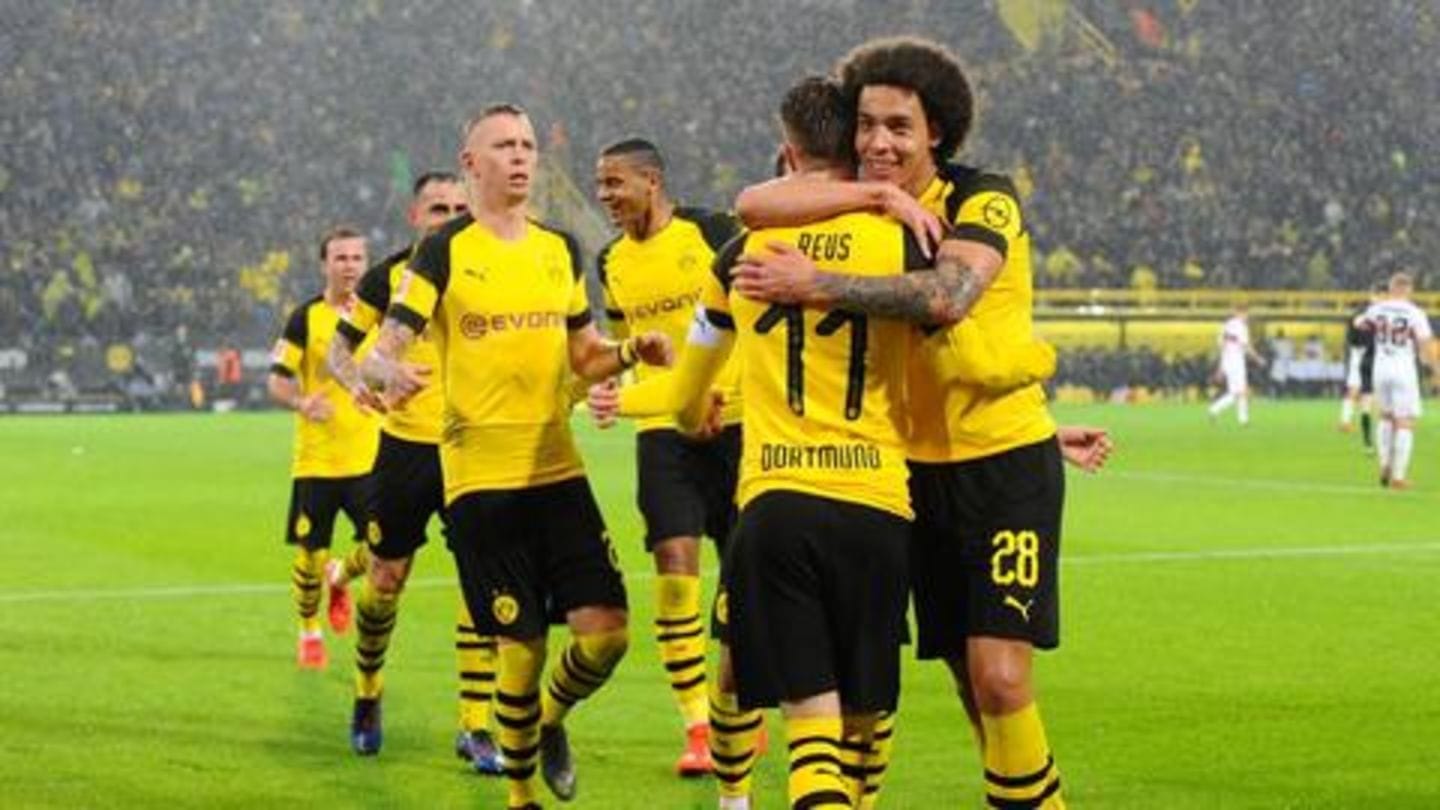 Earlier, players and directors at Bayern Munich and Borussia Dortmund have agreed to take temporary pay cuts. Both the clubs said the move was to help the other employees financially during the coronavirus crisis. Bayern players will be taking a 20% pay cut, while Dortmund players will "waive part of their salaries". Union Berlin announced they will go entirely without their wages.

In La Liga, Espanyol and Atletico Madrid joined Barcelona in announcing they will apply temporary pay cuts to their players as a result of the economic impact. Meanwhile, other Spanish first division clubs are expected to follow suit in the coming days, with Real Valladolid the only one so far to have announced that none of their staff will be subject to cuts.

Host of players come together to donate money Recently, football legends Lionel Messi and Cristiano Ronaldo went on to donate a combined $2.16 million to help their cities fight coronavirus. According to Mundo Deportivo, Messi made a contribution of a total of $1.08m to two hospitals, one in Barcelona and the other in Argentina. Pep Guardiola donated $1.08m to aid his home country Spain. Bayern forward Robert Lewandowski donated $1.08m in Germany.