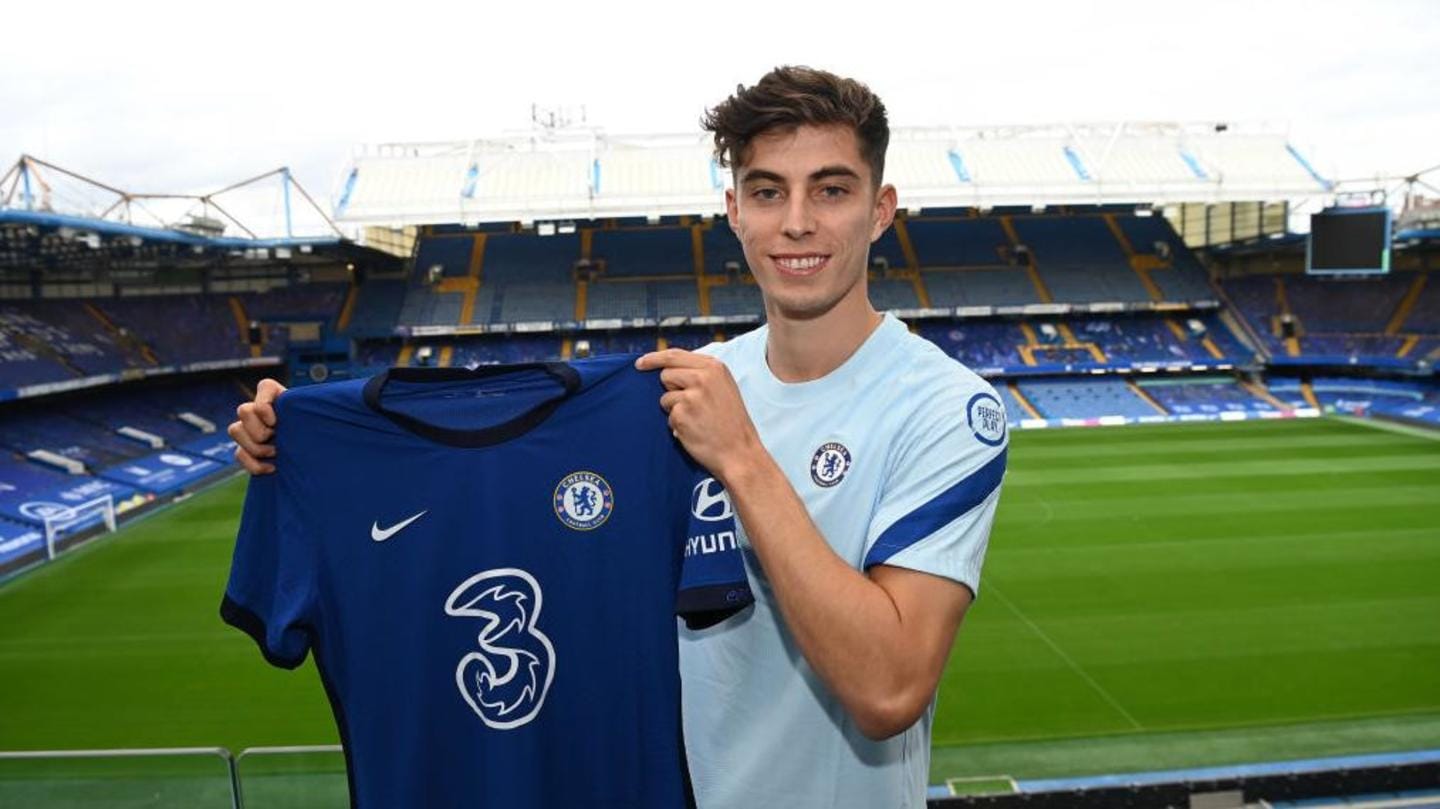 Premier League side Chelsea have signed attacking mid-fielder Kai Havertz from Bayer Leverkusen on a five-year contract. According to the BBC, the deal is worth about £71m. The German youngster amassed 36 goals and 25 assists in 118 appearances for the Bundesliga club. He is Chelsea's sixth signing of the summer. Here are further details on the same.

In this article
Words

I am very happy and proud to be here: Havertz Marina Granovskaia has her say on Havertz Havertz is a massive signing for the Blues

Havertz scored 18 goals in 45 appearances last season, including eight in the 11 games after the campaign restarted amid the coronavirus pandemic. The versatile mid-fielder, who can also play as a forward, has scored once in seven appearances for Germany. He has sheer quality and will fight against Mason Mount for a place in the starting XI.

Chelsea have impressed with quality signings 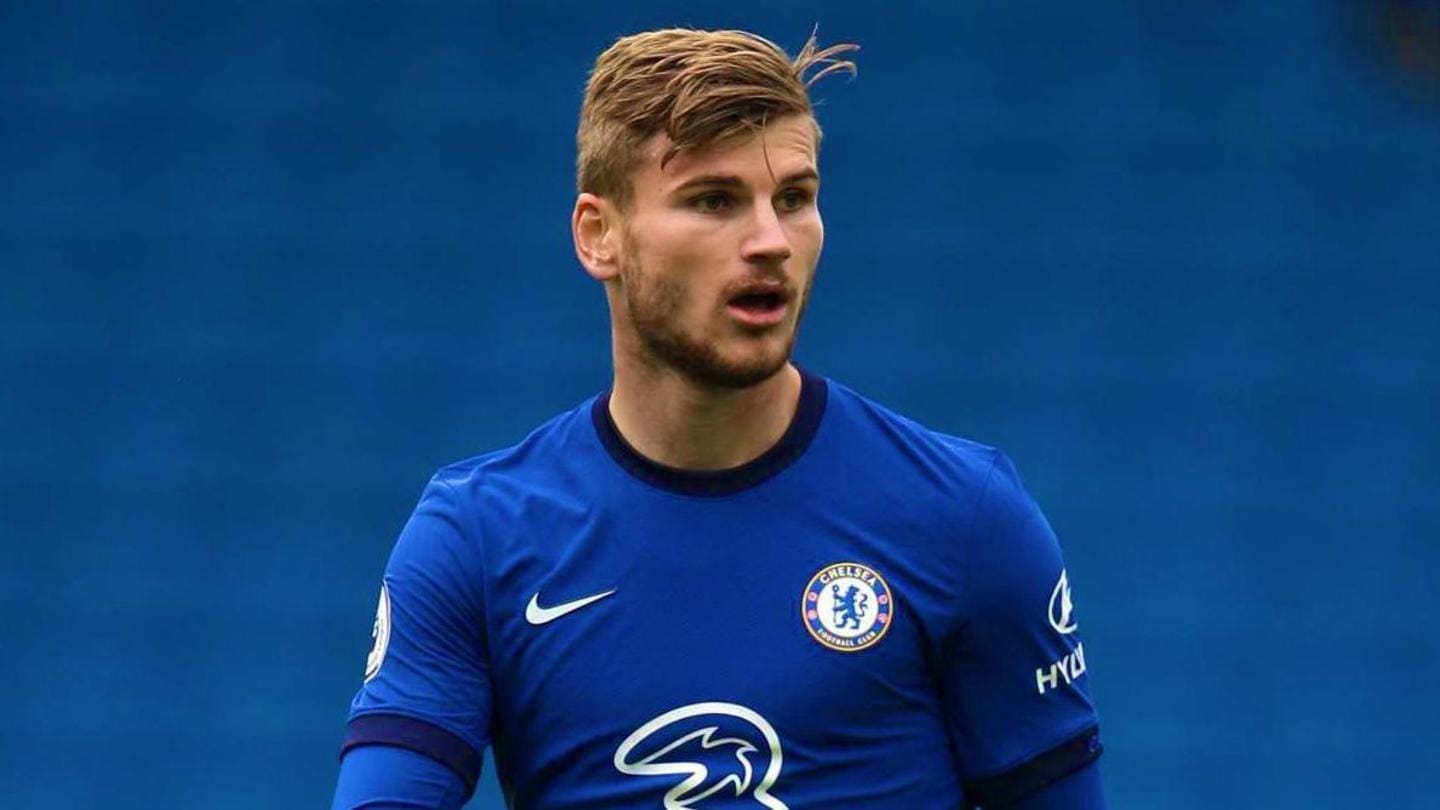 After having shelled out a combined £83m for Timo Werner and Hakim Ziyech, the Blues have now surpassed the £200m-mark in transfers with the signings of Ben Chilwell and Havertz. Chelsea signed the experienced Thiago Silva as a free agent, besides roping in Malang Sarr on a five-year deal after his contract at Nice expired. However, Sarr will be loaned out for 2020-21 season.