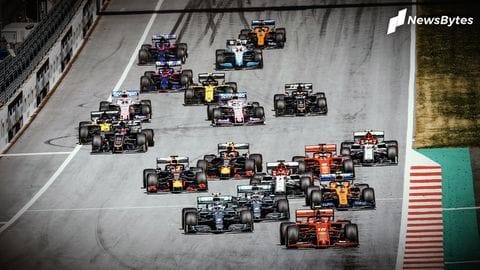 Sports
Records that can be broken in Formula 1 2020 season

The Formula 1 2020 season is finally set to start after a long delay due to the coronavirus pandemic. 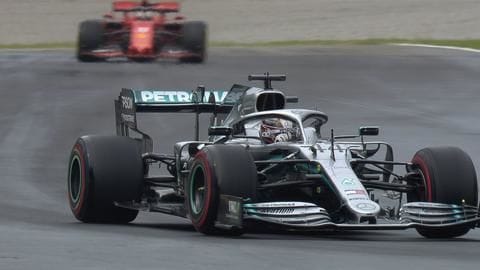 Sports
F1: Records that could be scripted at the Italian GP

The Italian Grand Prix is set to be held this weekend and teams are busy preparing with the practice sessions ahead of the qualifying race on Saturday. 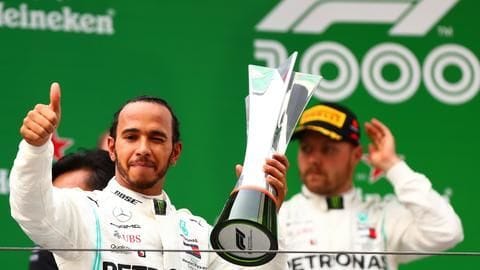 Lewis Hamilton's rise in the world of Formula 1 has been a dream affair. 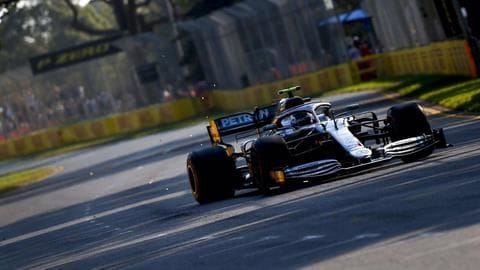 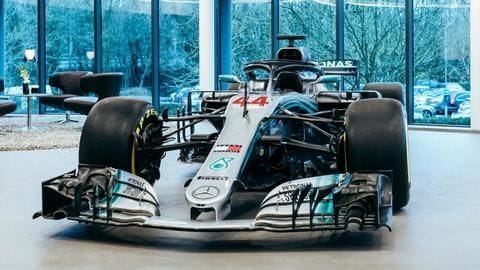 Sports
2019 Formula One World Championship: Everything you need to know

The 2019 Formula One World Championship is all set to start with the Australian Grand Prix this month. 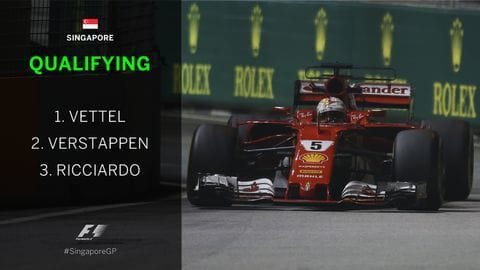 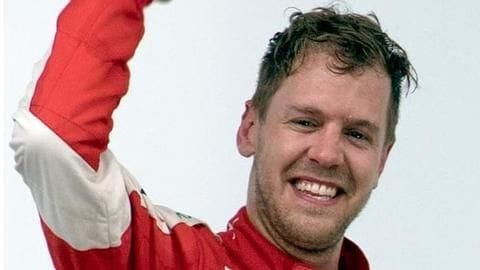 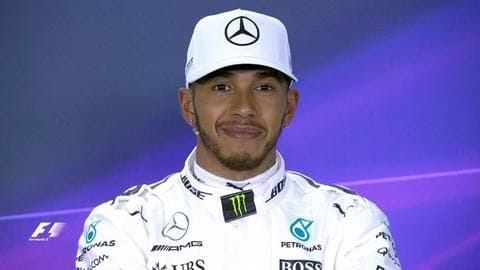 Britain's Lewis Hamilton secured his 62nd pole position in his Formula 1 career after finishing 0.268 seconds ahead of Ferrari's Sebastian Vettel. 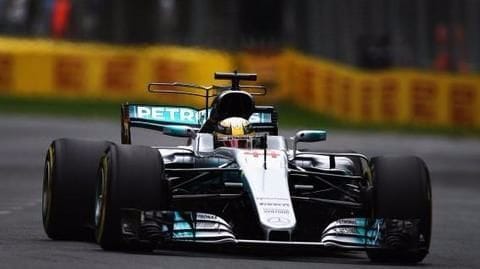 Mercedes' Lewis Hamilton topped in both the practice sessions at the Formula 1 Australian Grand Prix in Melbourne. Lewis Hamilton remained the fastest driver on the day two of the pre-season testing at Barcelona's Circuit de Catalunya in Spain. Mercedes driver Lewis Hamilton won his ninth race of the season after finishing first in the Brazilian Grand Prix in Sau Paulo. It was his first win at the Brazilian GP.