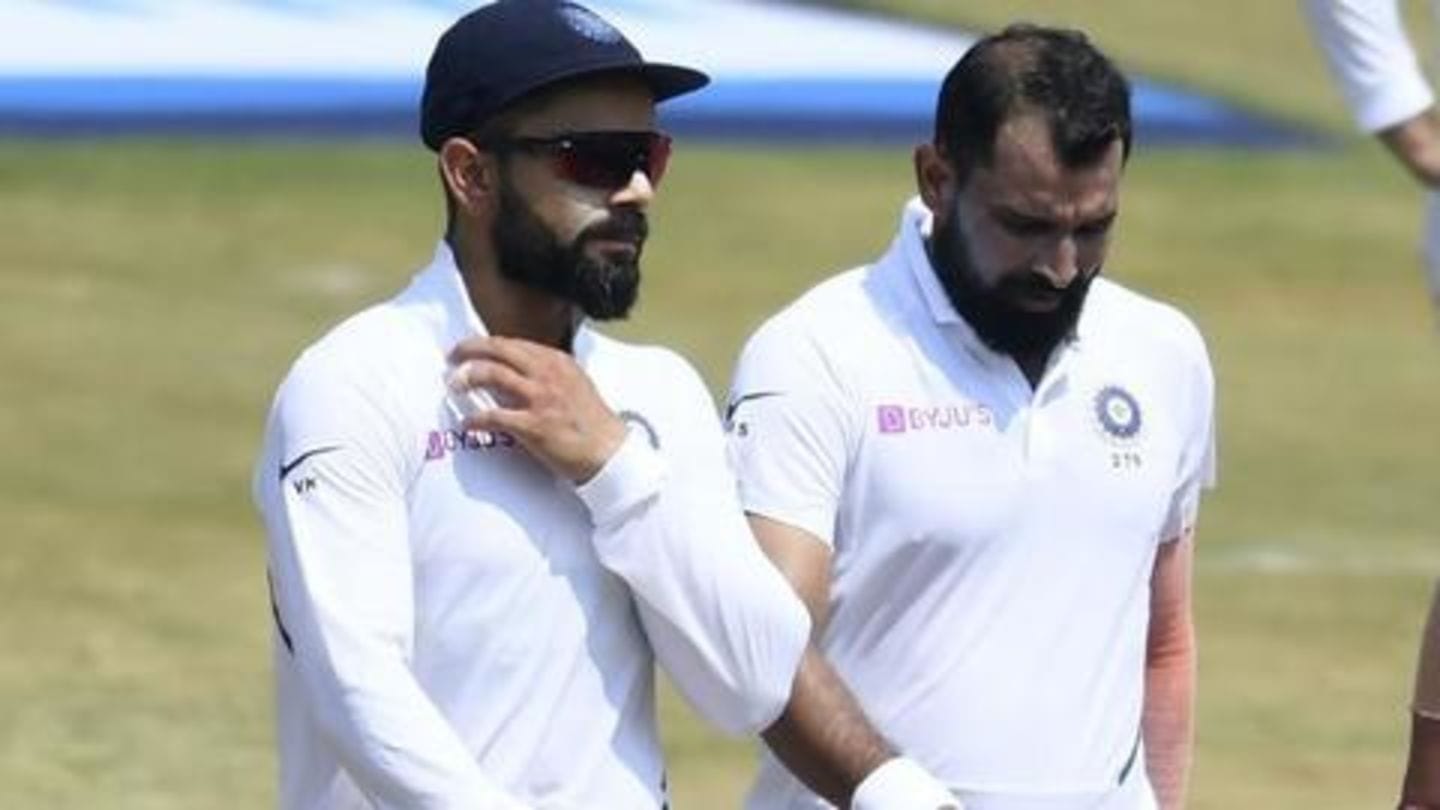 Indian pace spearhead Mohammed Shami hailed Virat Kohli for backing him at crucial junctures. Shami believes the Indian skipper had faith in him following his comeback from injury. The 29-year-old was out of action following India's 2014 tour Down Under, owing to a severe knee injury. He reiterated that Kohli gives his players utmost freedom in order to perform. Here is more.

"He has always given us that freedom to do what we feel confident about. It is very important at the international level to have a captain who knows your strengths and weaknesses and also backs you. This helps you raise your game," he said.

Shami culminated after his international comeback 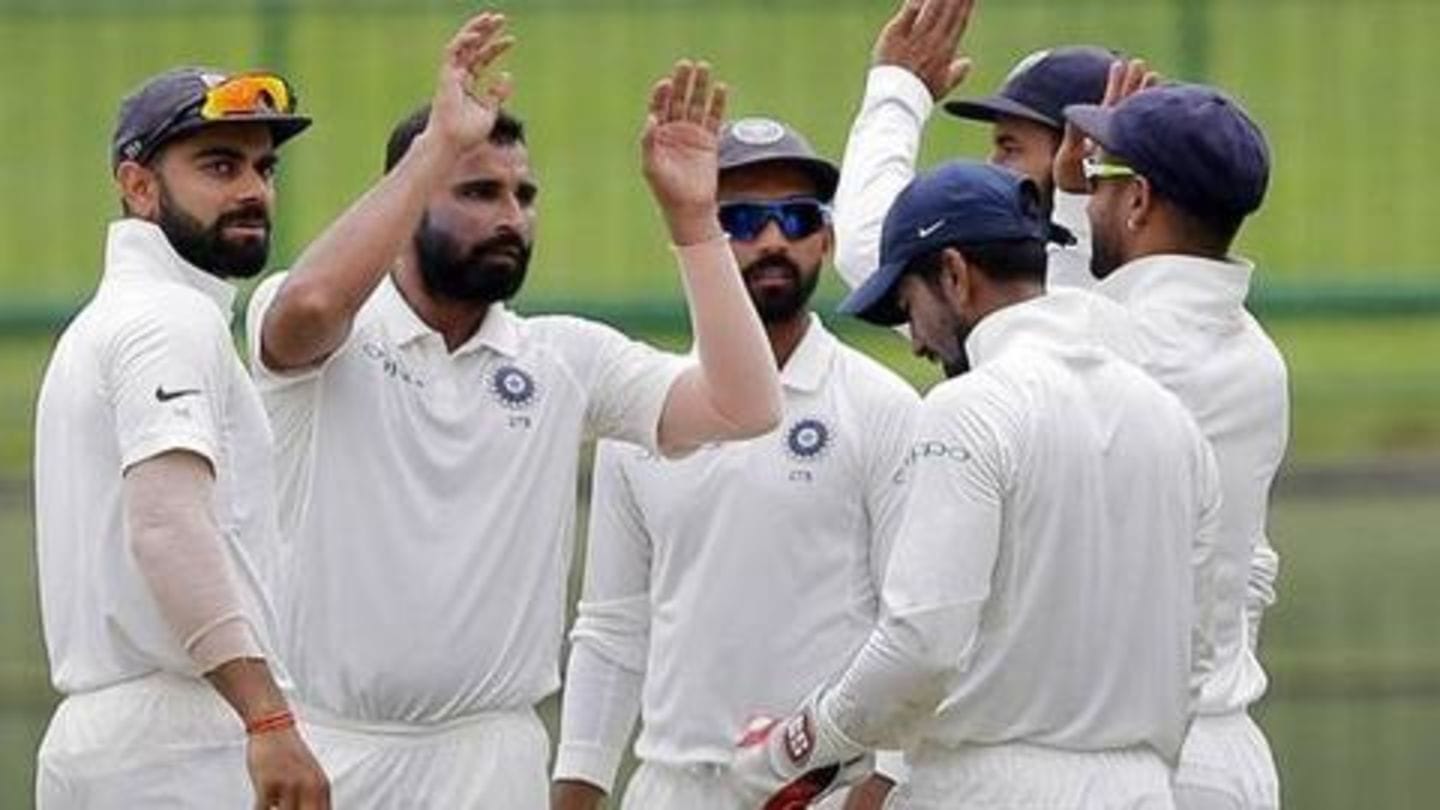 Shami has been the nucleus of Indian pace attack, especially in Test cricket, after his comeback. Since 2016, he has taken 133 wickets in 37 Tests at 24.25. He gave the credit to Kohli for his magnificent run. "Virat has a lot of trust in our abilities and he gets the results. All you need is for the captain to believe in your vision."

Even the best players have flaws

According to Shami, even the greatest batsmen in the world have frailties. "There is no denying the fact that he is the best in the business, but even the best has those little flaws," he said. He added, "I have dismissed him quite a few times in IPL. I will say you just have to just work on the weak zone."

Kohli's weakness was exposed in the New Zealand tour 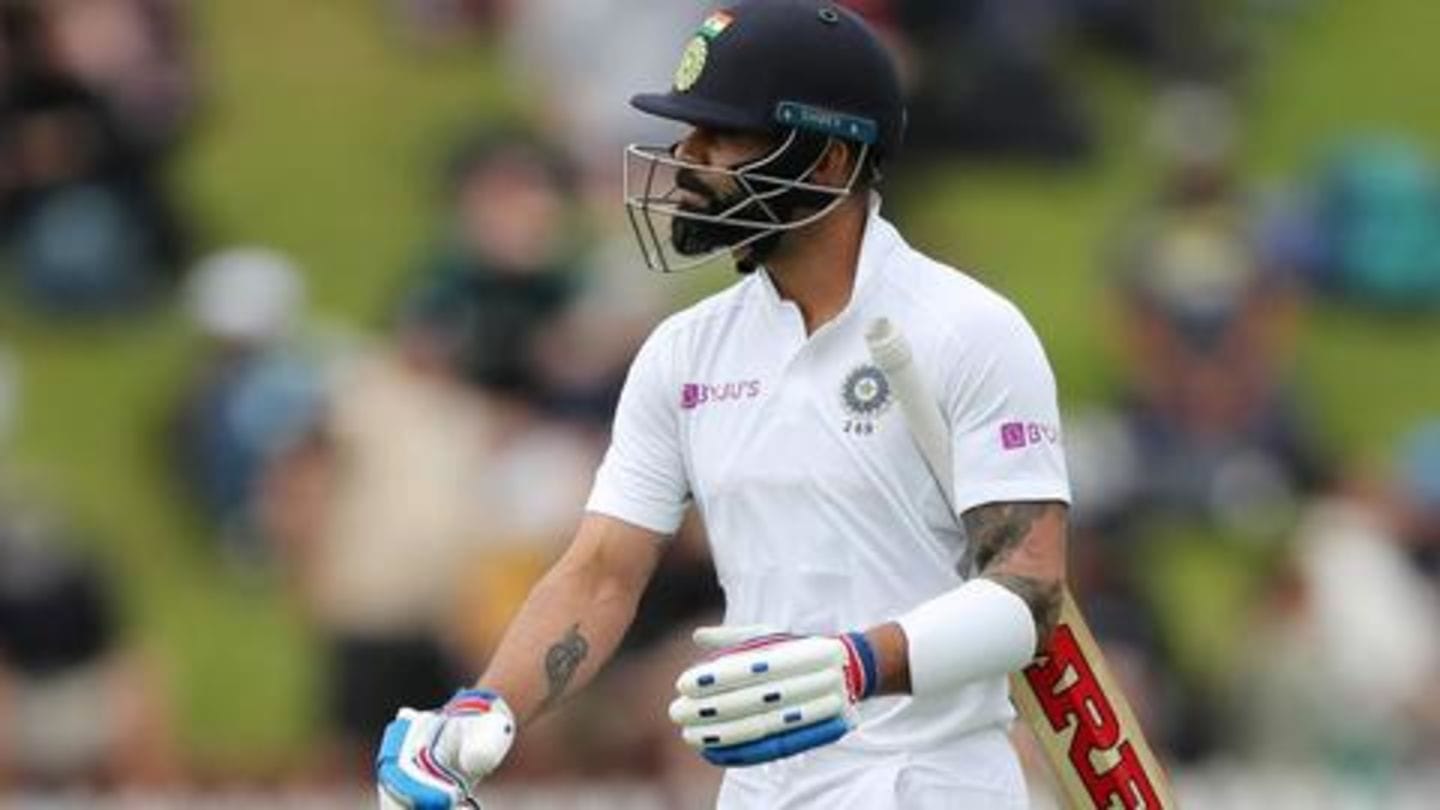 Although India thrashed New Zealand 5-0 in the T20I series, the rest of tour was forgettable for the visitors. Virat Kohli particularly underwent a lean patch, having mustered only 218 runs in 11 innings across all formats. The 31-year-old averaged 9.50 in the two-match Test series, his worst in an away series. His Test scores read - 3, 14, 2 and 19.