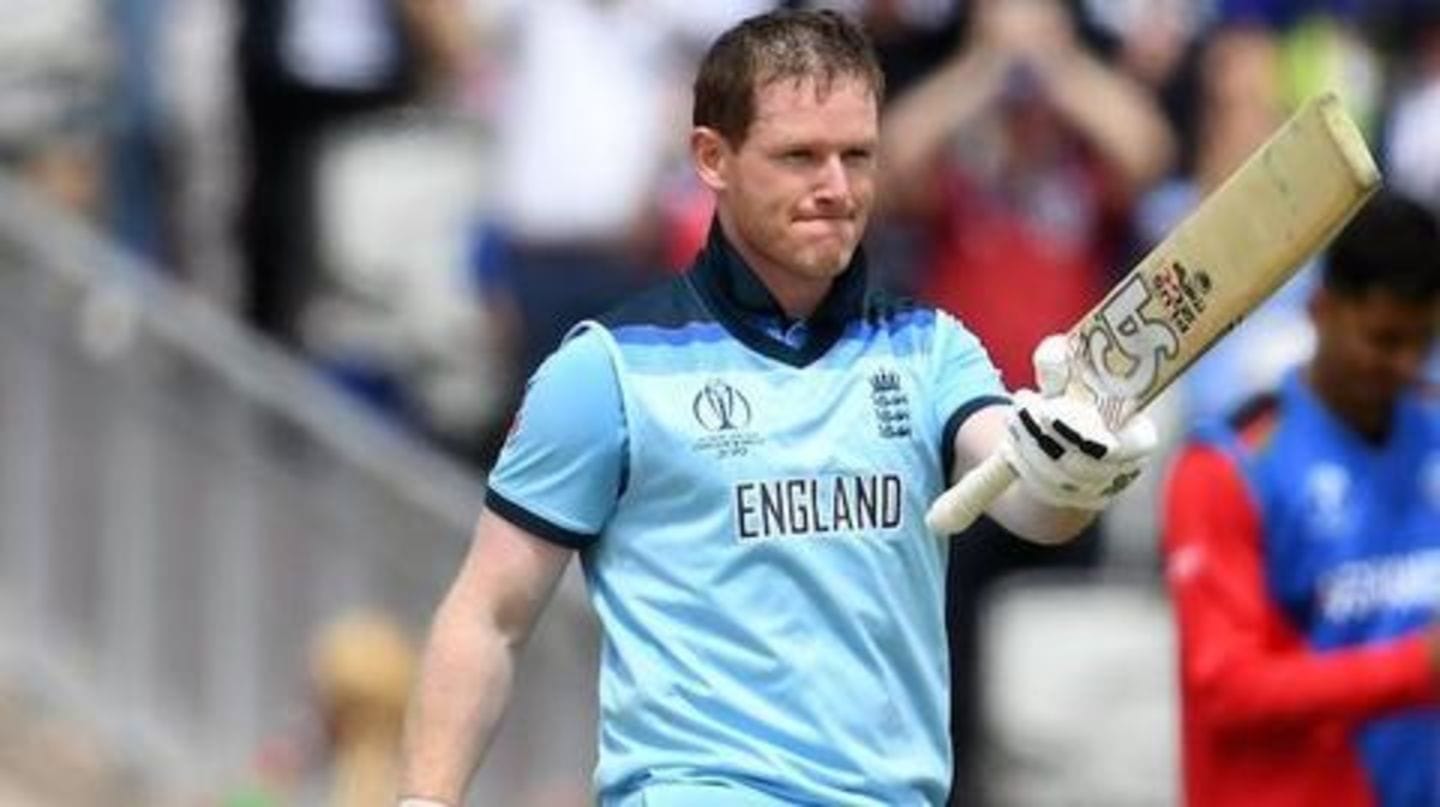 The Indian Premier League (IPL) 2020 season faces further uncertainty amid the coronavirus pandemic. With India set to extend its lockdown, the IPL is going to get indefinitely postponed. However, England's limited-overs skipper Eoin Morgan is keen to come out of isolation to reunite with the Kolkata Knight Riders (KKR). He also wants to pick skipper Dinesh Karthik's brain. Here's more.

In this article
IPL postponement

BCCI has no option but to postpone IPL further

The BCCI was waiting for an official announcement from the central government, but with the chief ministers of various states proposing another extension, the governing cricket body is left with no option but to postpone it further. The number of confirmed coronavirus cases in the country has crossed 8,500 with over 290 fatalities so far. 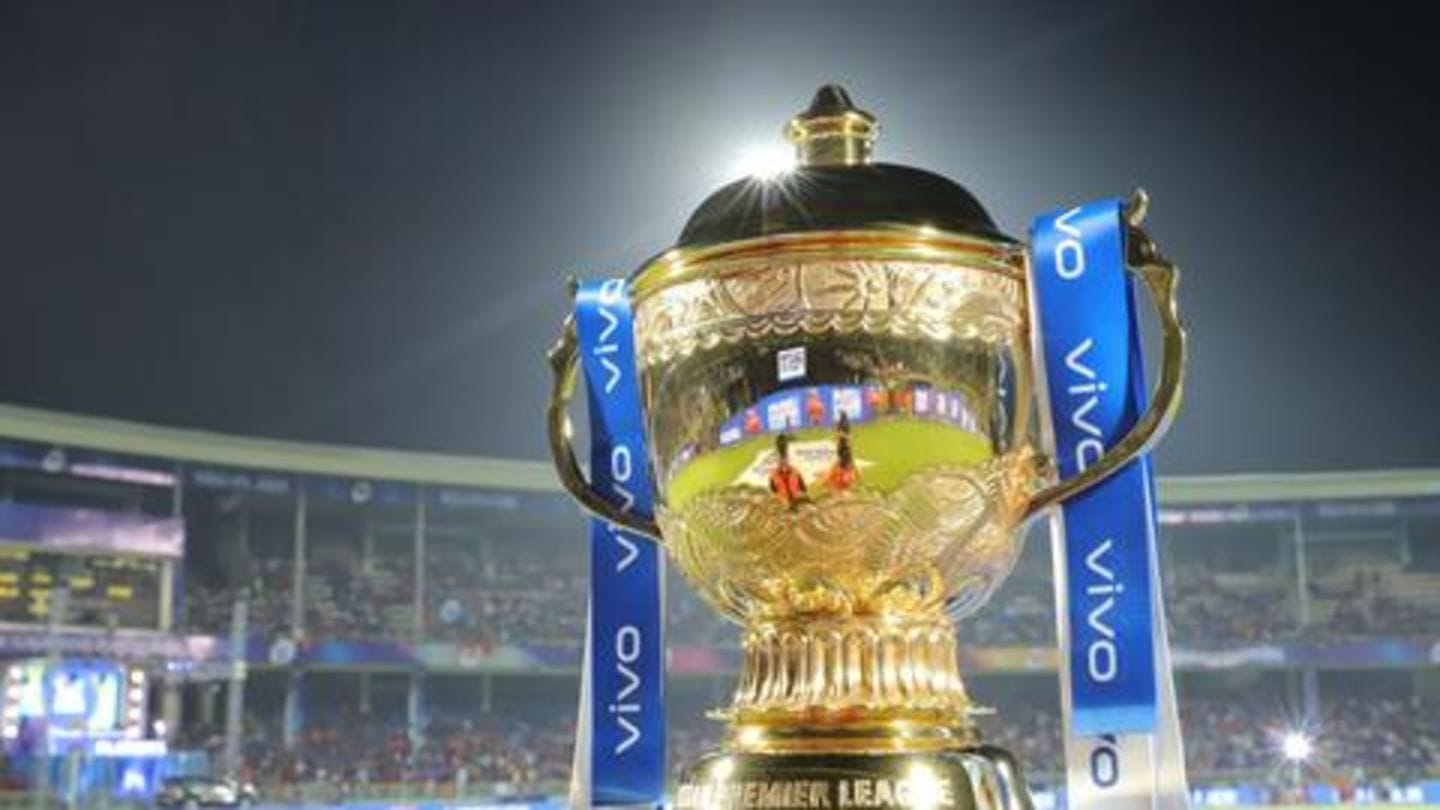 The official told PTI that the IPL cannot be canceled at any cost. "We can't cancel IPL as it means losses to the tune of Rs. 3,000 crore. The BCCI will work with all stakeholders to find a solution but for that normalcy needs to return. It's not possible for BCCI bigwigs to commit that IPL can happen at which particular slot," he added. "I've spoken to DK a lot and I met up with him just before Christmas when I was out in Mumbai. He's a fantastic guy, a great cricketer and I'm looking forward to helping him in whatever way I can. While I'm here to help, I also want to learn as much as I can from him," Morgan told the KKR website.

'There are a lot of dynamics about being a captain' 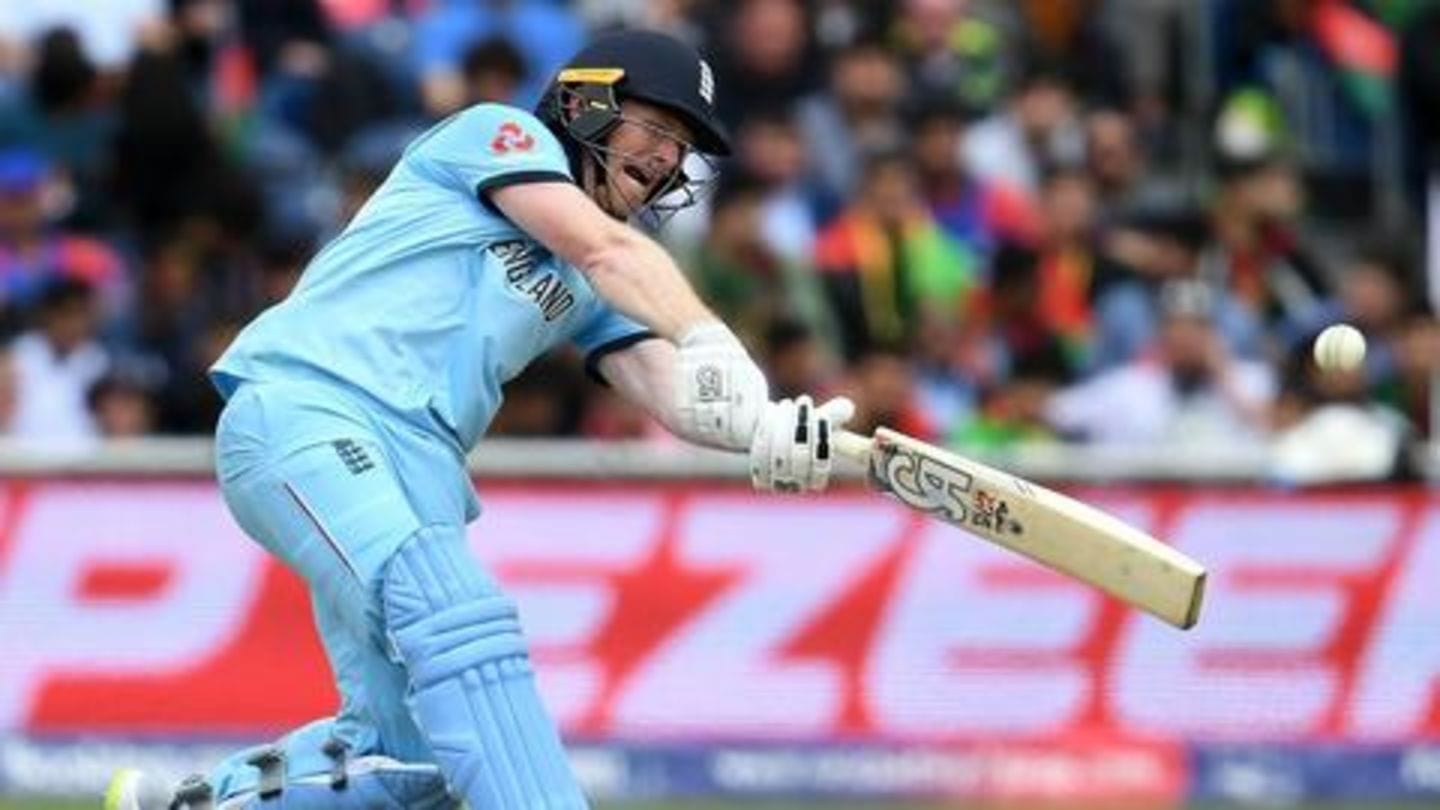 Morgan said he is keen to pick Karthik's brain. "There are a lot of dynamics about being a captain when you're playing in India that I don't know about, I'll be picking his brain the whole time. I'll naturally be myself and try to give as much as I can just like the rest of the international players," said Morgan.

'Everybody is going to come out of isolation extremely excited'

Morgan said when the isolation ends, everyone will be raring to have a crack. "But it's going to be fascinating to see how and when we get to play and how the competition lines up. Because everybody is going to come out of isolation extremely excited, rearing to go, batting, bowling, fielding the whole lot," said the England international.