Natarajan ruled out of IPL 2021 due to knee injury 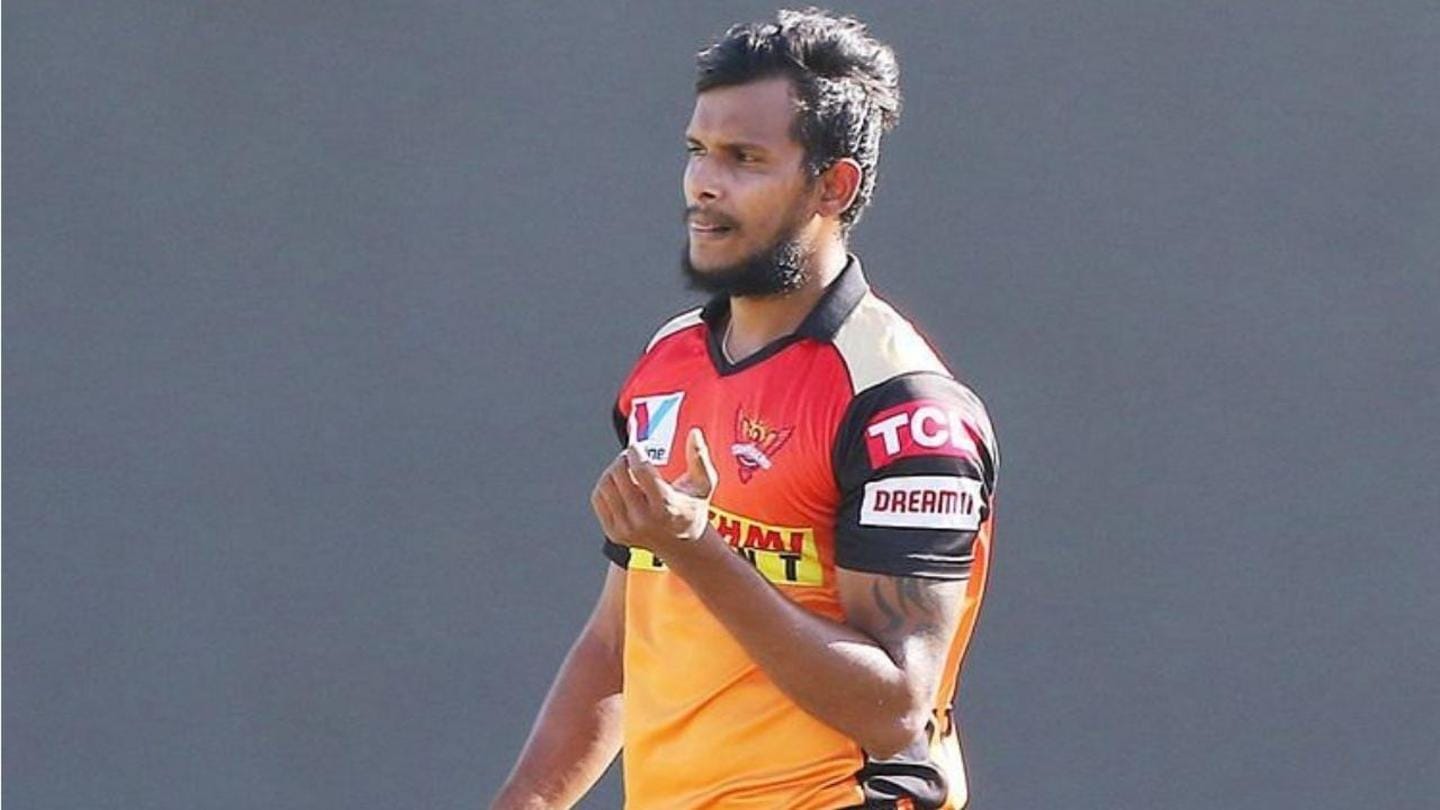 Fast bowler T Natarajan is set to miss the remainder of Indian Premier League 2021 due to a knee injury. It is understood that the pacer could be asked to report back to the National Cricket Academy (NCA) in Bangalore. Natarajan, who starred for India Down Under, featured in only two matches for Sunrisers Hyderabad this season. Here is more.

In this article
Injury

'The old injury has flared up again'

A BCCI source revealed that an old injury has resurfaced. "He had a niggle during the Australia series, for which he had to miss the series against England. But he recovered and featured in the IPL. However, the old injury has flared up again, and it won't be possible for him to continue in the tournament again," said the source.

SRH yet to name a replacement for Natarajan

The absence of Natarajan will be a huge blow for Sunrisers Hyderabad, which have won only one game so far. Notably, Khaleel Ahmed has been playing in Natarajan's place for SRH. Meanwhile, the franchise is yet to name a permanent replacement for Natarajan.

SRH captain David Warner gave no indication about the same

On Wednesday, there was no indication by SRH captain David Warner that Natarajan will have to miss the whole tournament. He stated, "He has to get back in quarantine. We are just monitoring him at the moment. The physios are doing their best to analyze from a face point of view but he has to go out and get a scan at some point."

Natarajan has featured in all three formats for India 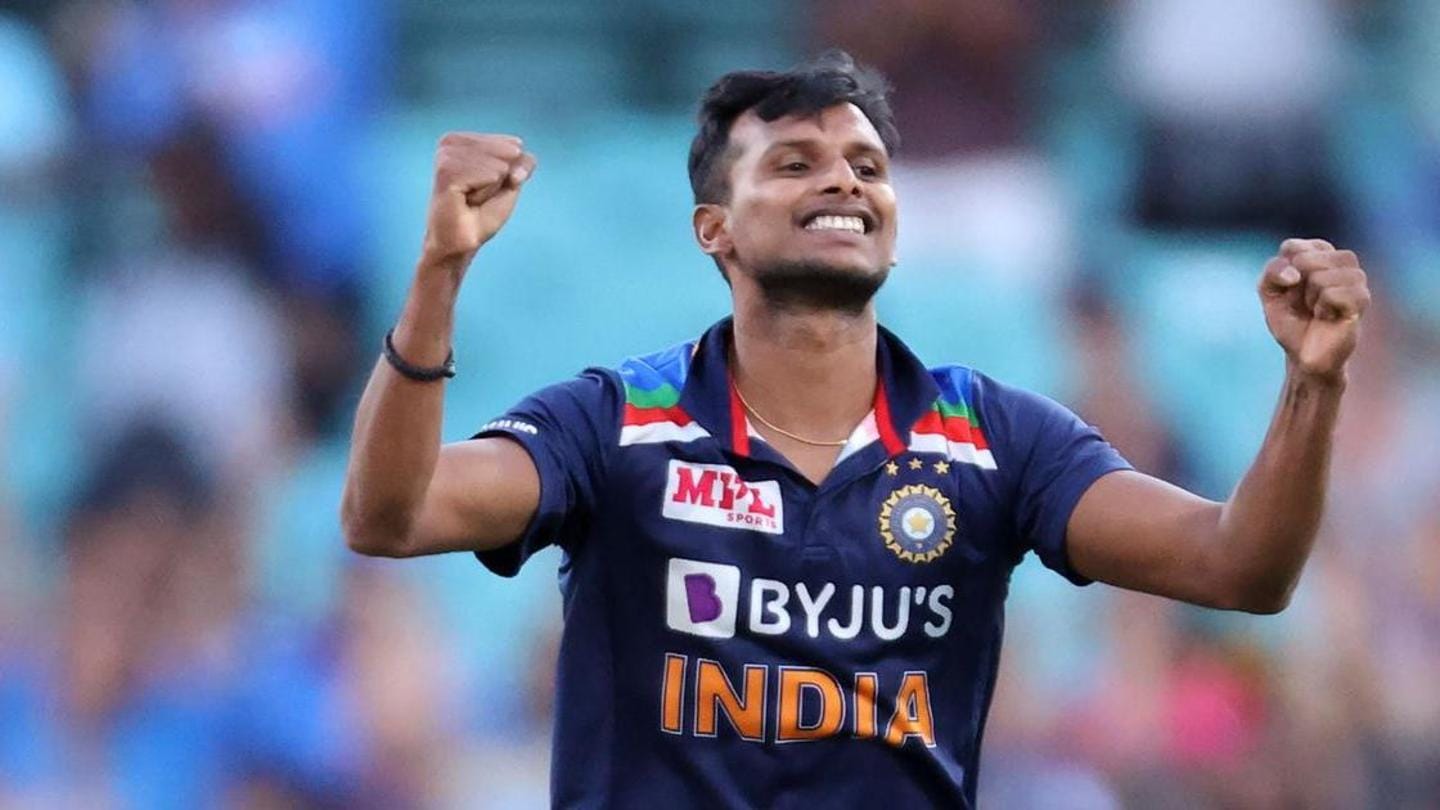 Natarajan rose to fame in the IPL 2020, having scalped 16 wickets. His toe-crushing yorkers grabbed the eyeballs. He then traveled to Australia as a net bowler on the back of his astonishing IPL run. The left-arm pacer made it to all formats in just 44 days, the fewest an Indian has ever taken. Natarajan last featured in the fifth T20I against England.

Ishant Sharma recovers from injury, could play the next game 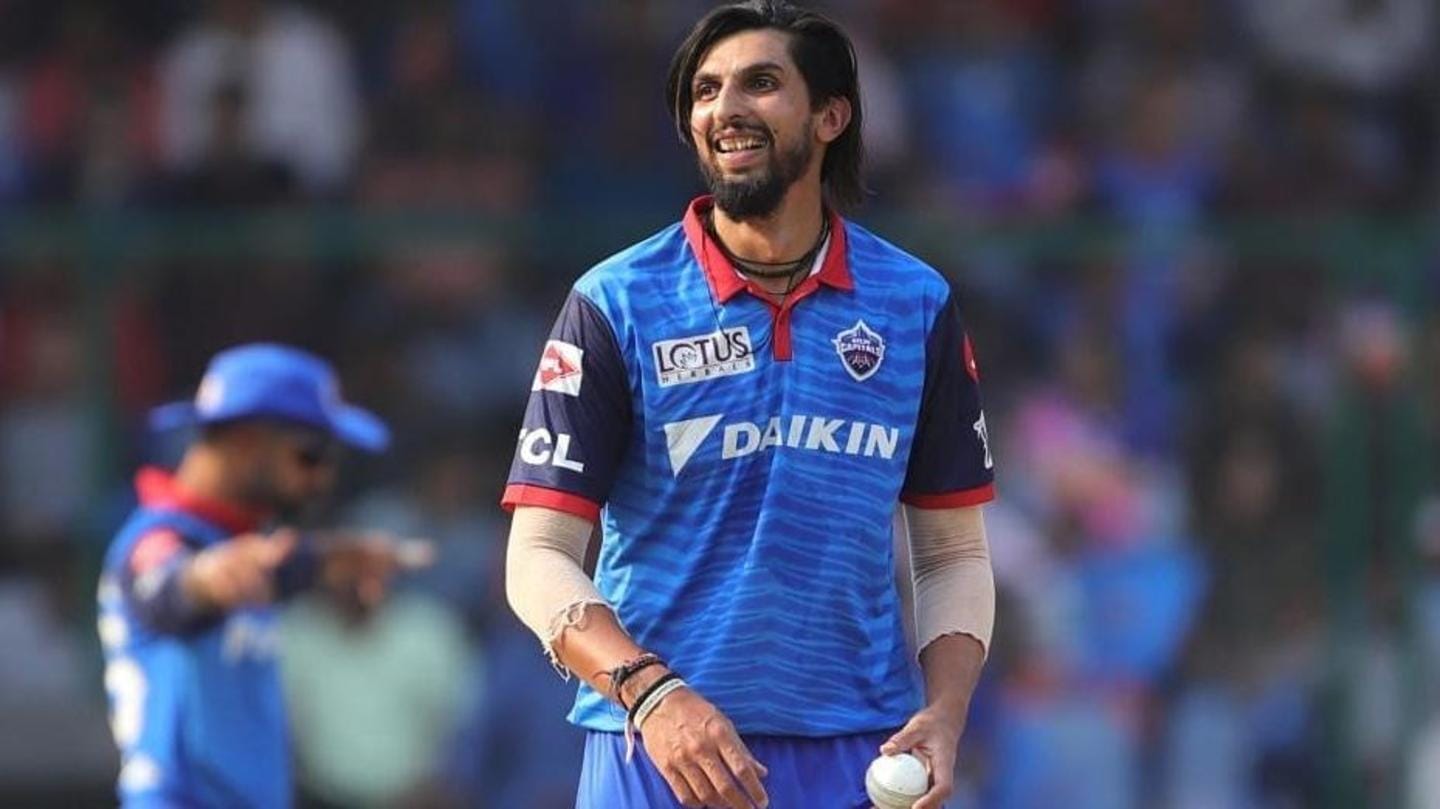 In another development, Delhi Capitals pacer Ishant Sharma, who was reeling with a heel issue, is understood to have recovered. He recently complained of discomfort and was out of action for two weeks. Ishant is now available for selection. "We will have to see how he is bowling and how many overs he is able to bowl," said a Delhi Capitals source.