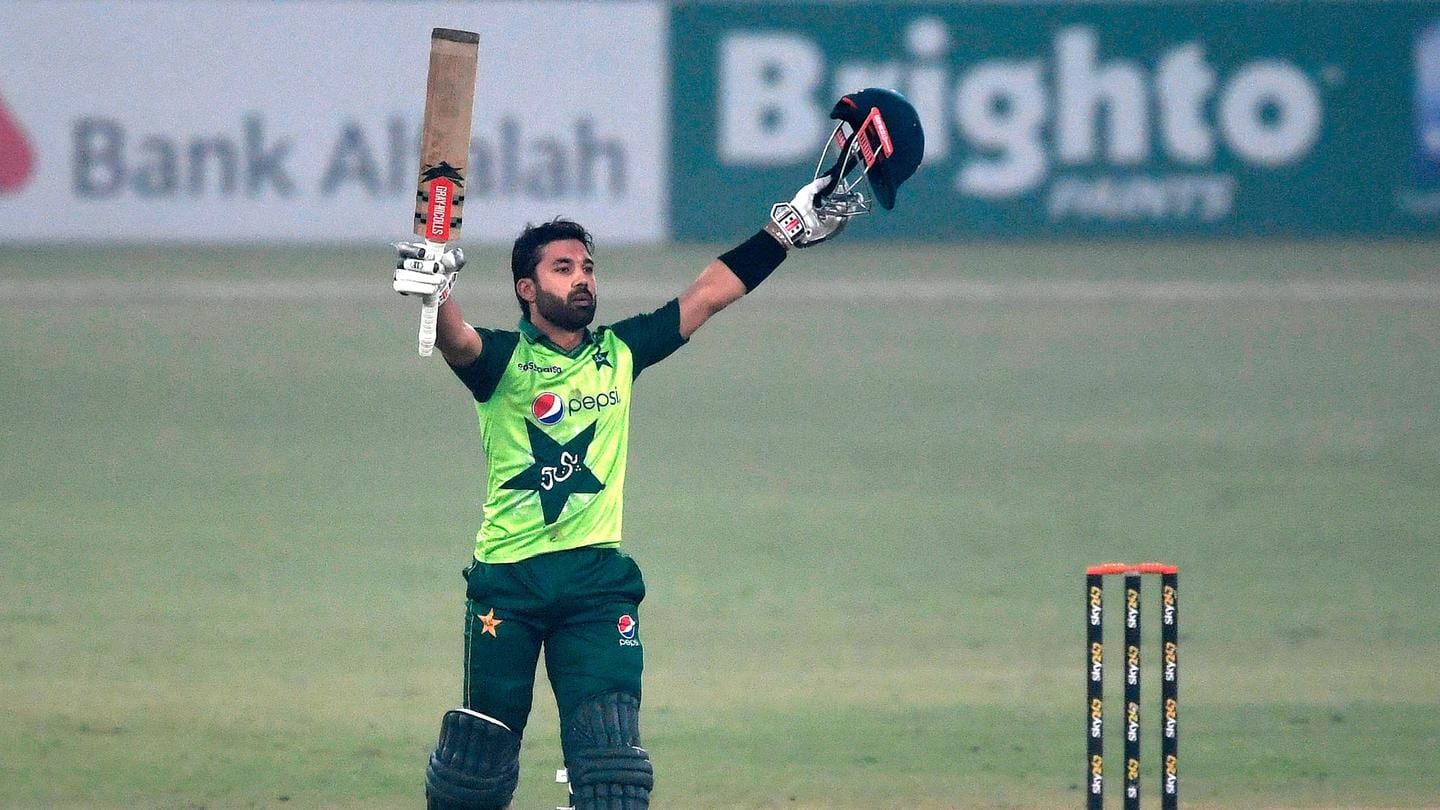 After sealing the Test series by a 2-0 margin, the Pakistan cricket team overcame South Africa by three runs in the first T20I.

In response, the South African cricket team took the game close but couldn't get past the line (166/6).

In this article
PAK vs SA 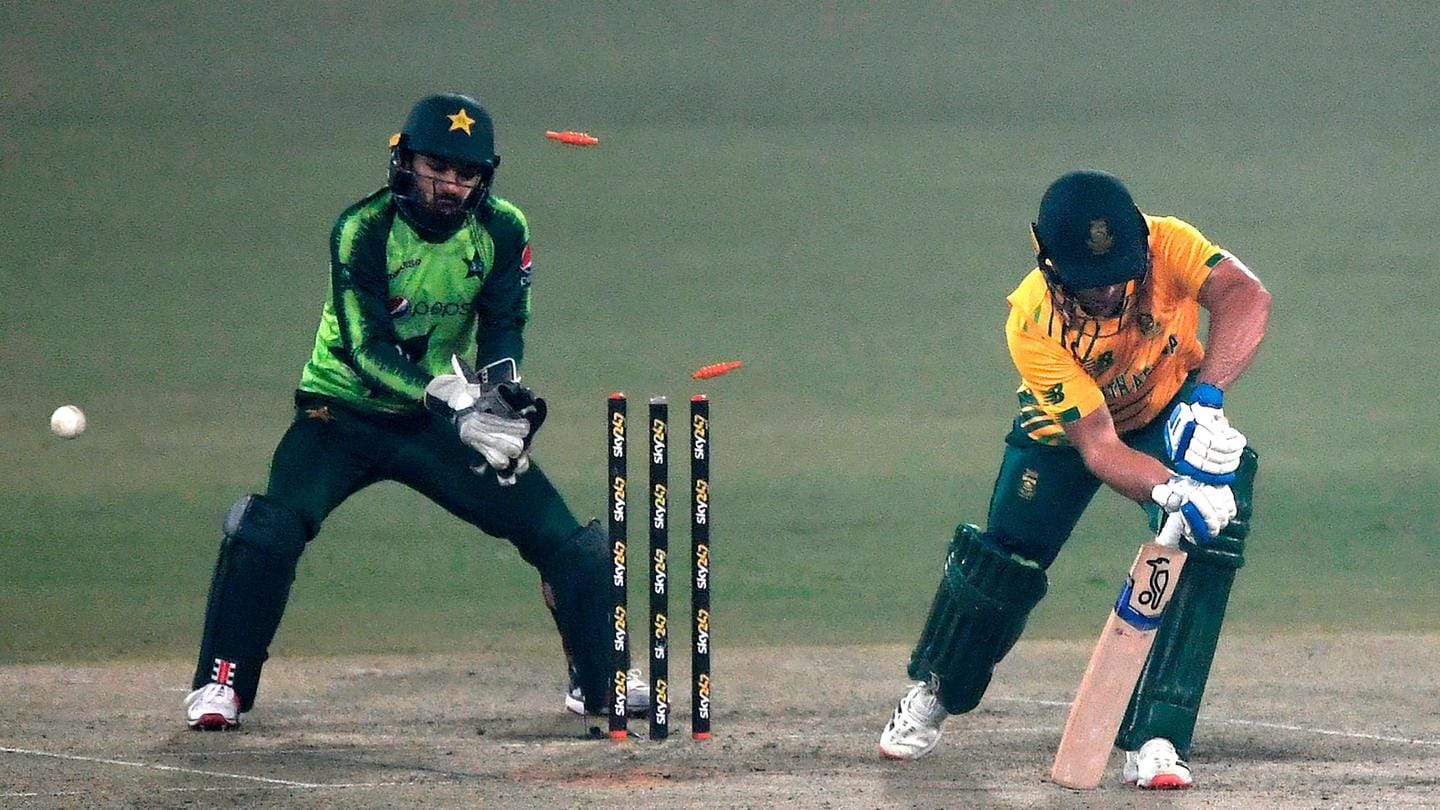 Rizwan held the fort for Pakistan and played superbly. However, the rest of the Pakistani batsmen faltered as the side kept losing wickets at regular intervals.

Rizwan stood out with six fours and seven sixes at a strike rate of 162.50.

They were going with the asking rate but lost the crucial moments. 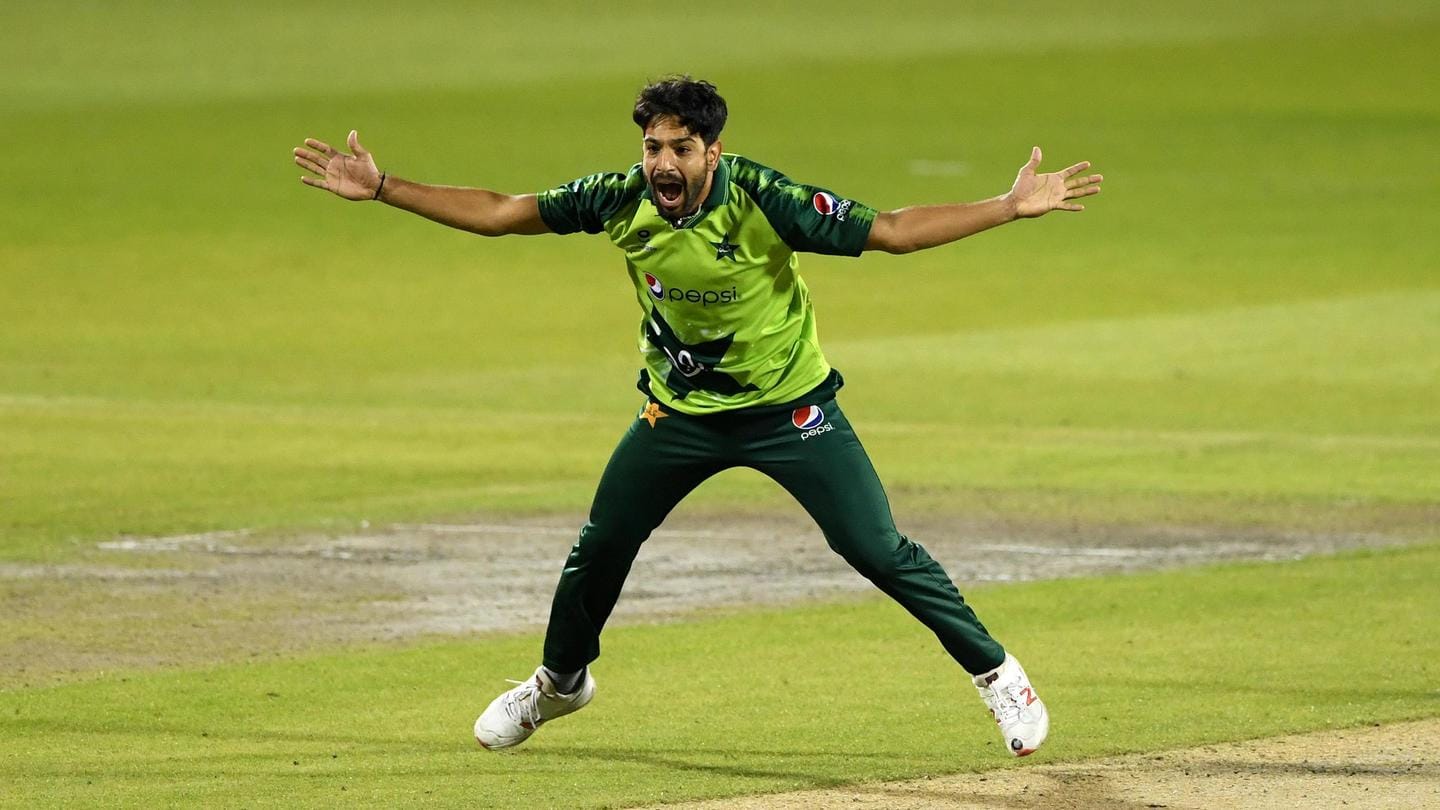 This was the 15th meeting between the two sides in T20Is.

This was also Pakistan's second successive T20I victory against SA.

Pakistan's 169/6 is their fourth-highest total against the Proteas in T20Is.

Meanwhile, this was South Africa's fourth-highest T20I total against Pakistan (166/6).

Rizwan slammed his maiden career T20I century. He became the 14th Pakistani batsman to get past the 400-run mark in T20Is (417). He is also just the second Pakistani player to hit a T20I century after Ahmed Shehzad.