IPL 2021: Decoding the performance of Pat Cummins against RCB 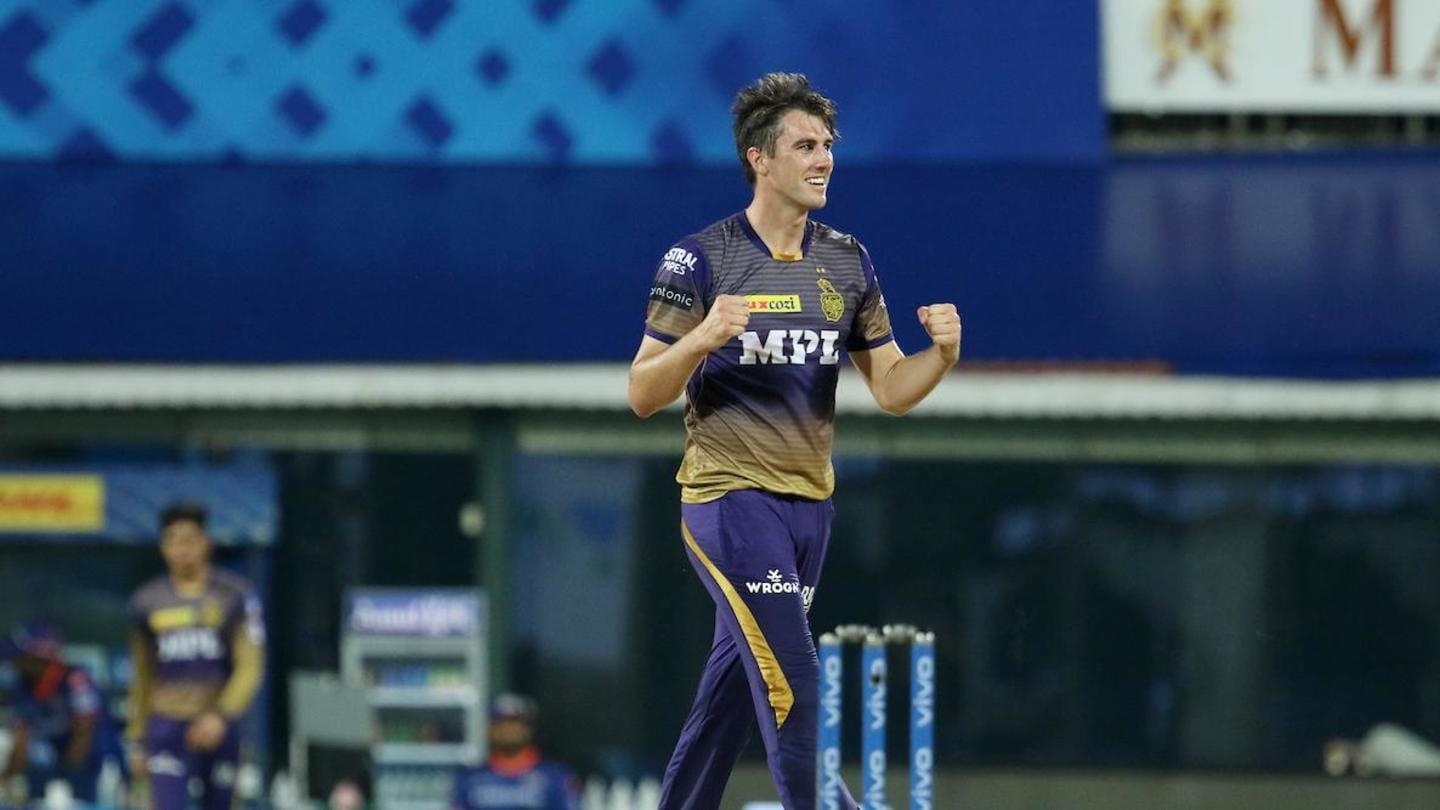 Australian pacer Pat Cummins returned to the Kolkata Knight Riders (KKR) last season after the eastern giants spent heavily on him in the auction. Cummins had a decent IPL 2020 season and will want to better his tally this time around. The former Mumbai Indians bowler will be hoping to have a crack against the Royal Challengers Bangalore on Sunday. We decode his numbers.

In this article
Numbers

Pat Cummins' IPL numbers and his performance against RCB 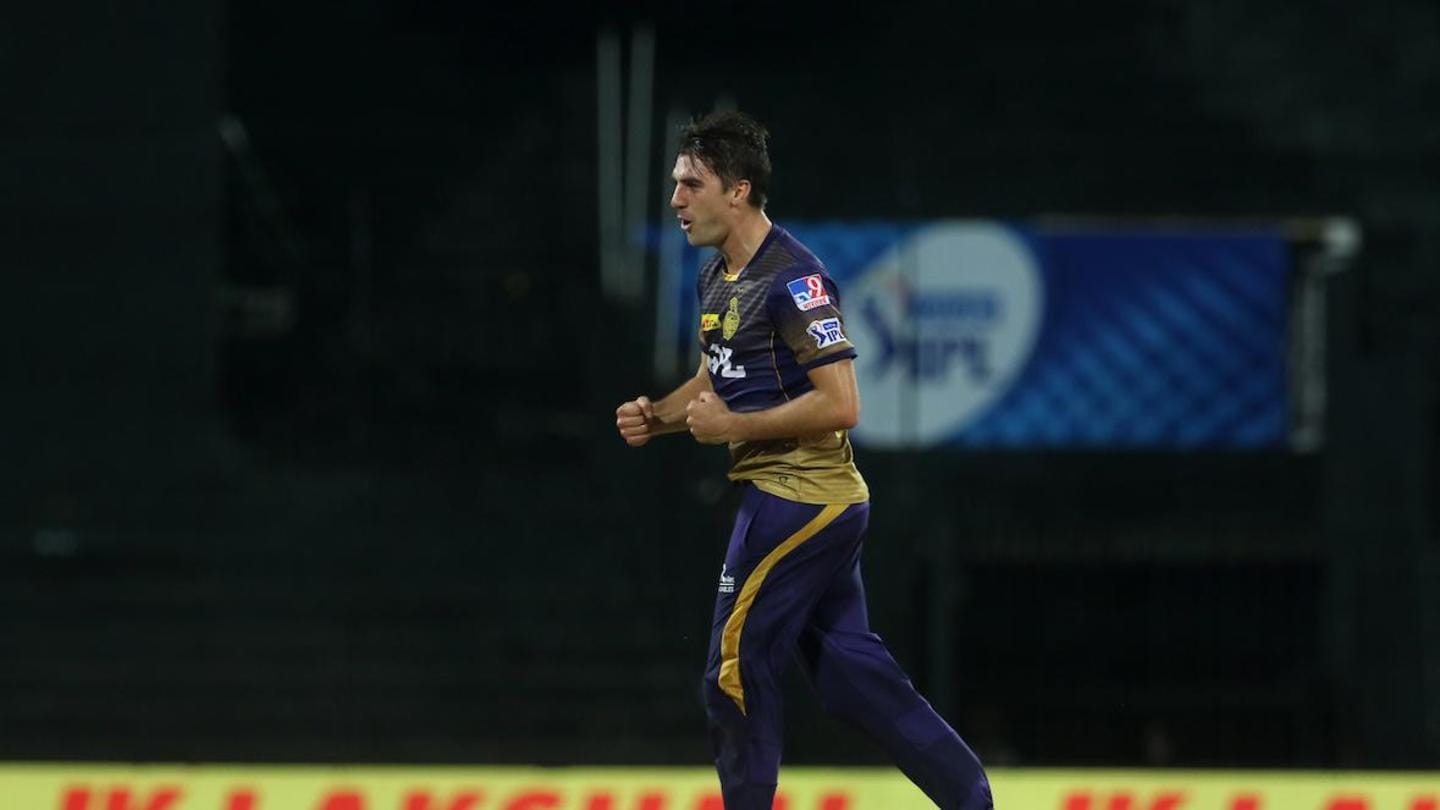 Cummins is into his fifth season in the IPL, having played just 32 matches so far. He has claimed 32 wickets at an average of 30.06. The Aussie speedster has an economy rate of 8.00, besides a best of 4/34. For KKR, Cummins has claimed 17 wickets at 34.64. Meanwhile, he has managed three wickets against RCB with a best of 2/21. 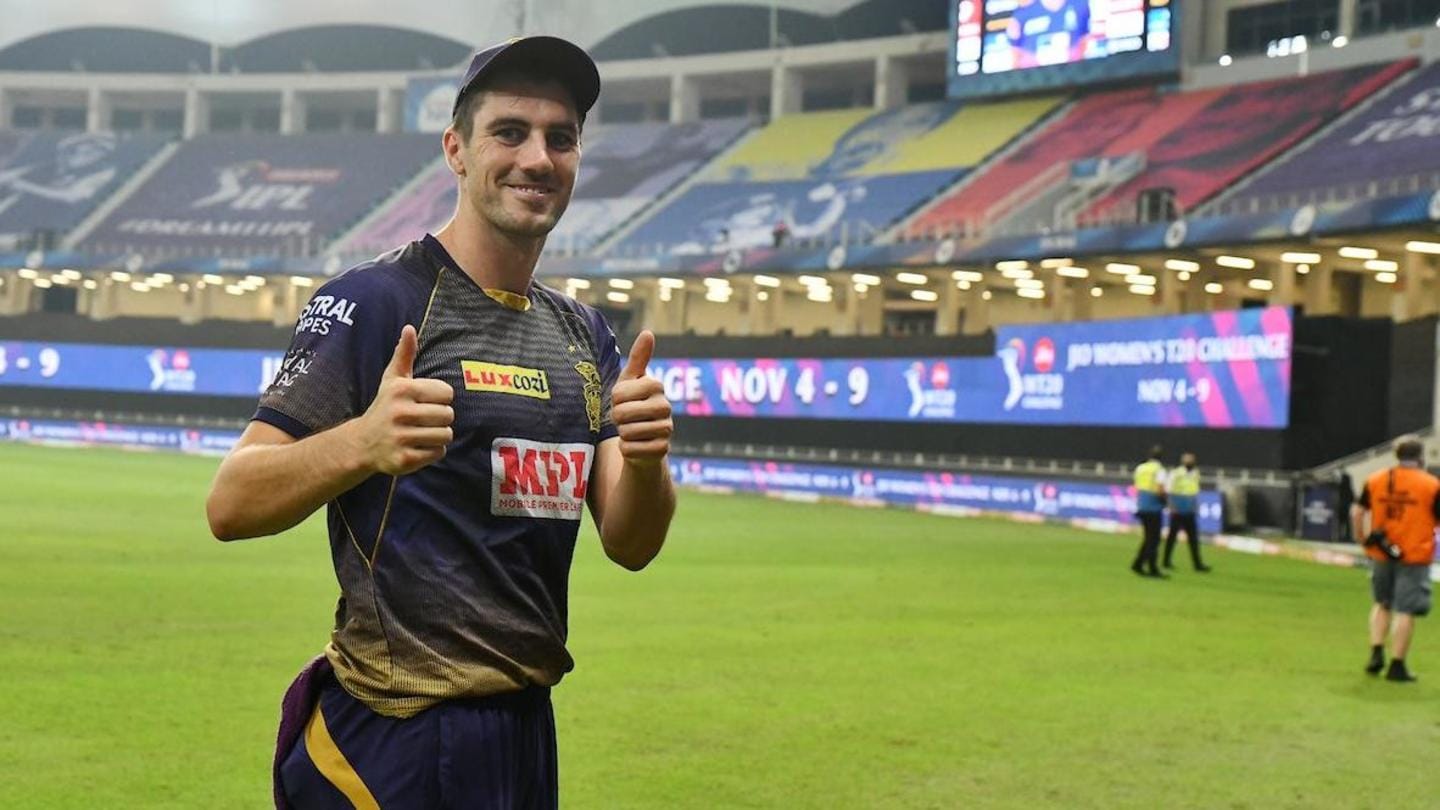 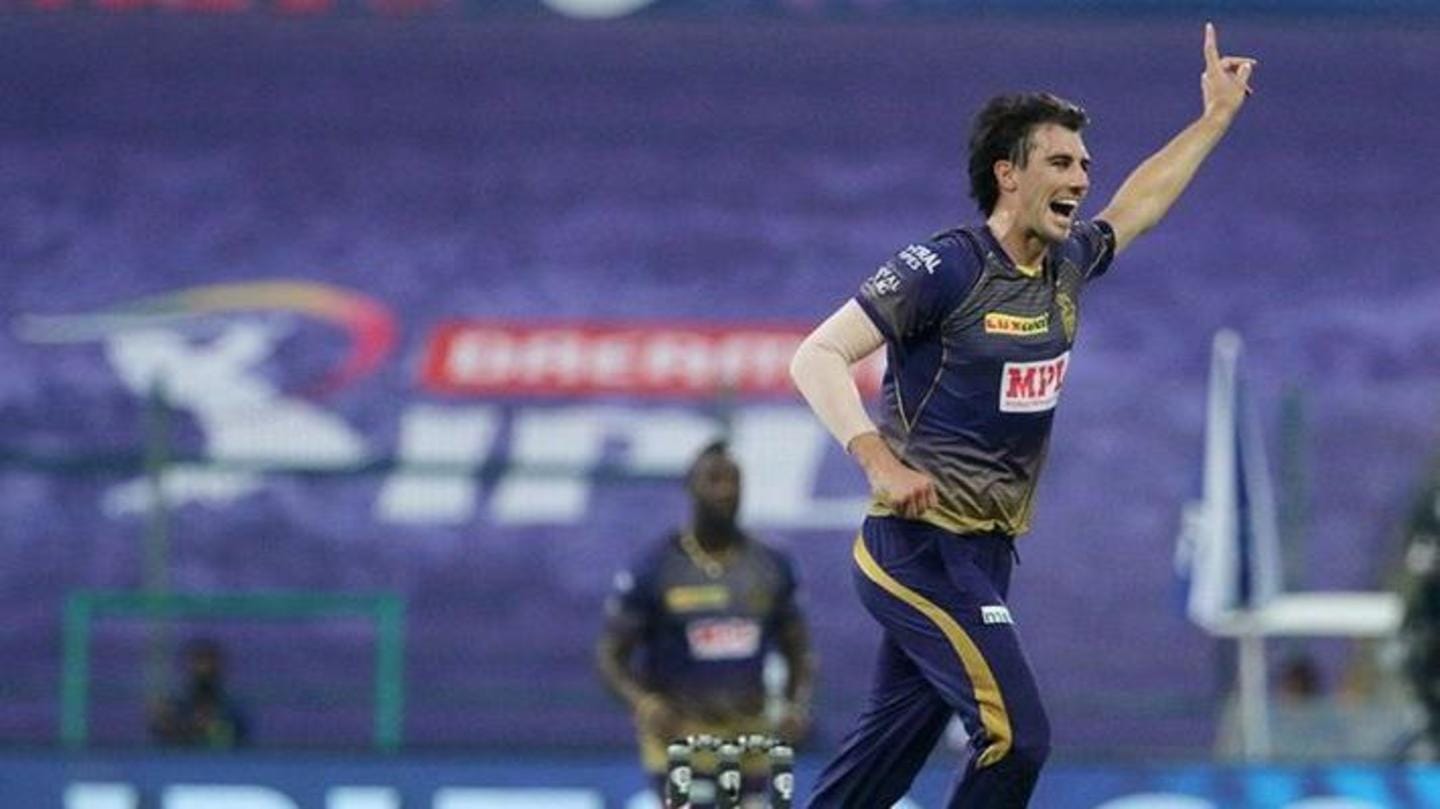 What Cummins needs to do against RCB?

Cummins has a crucial job ahead of him on Sunday. A bright start against RCB openers Padikkal and Kohli can set the tone for KKR. With express pace and lots of variations on offer, Cummins will need to utilize his strengths and get crucial wickets.