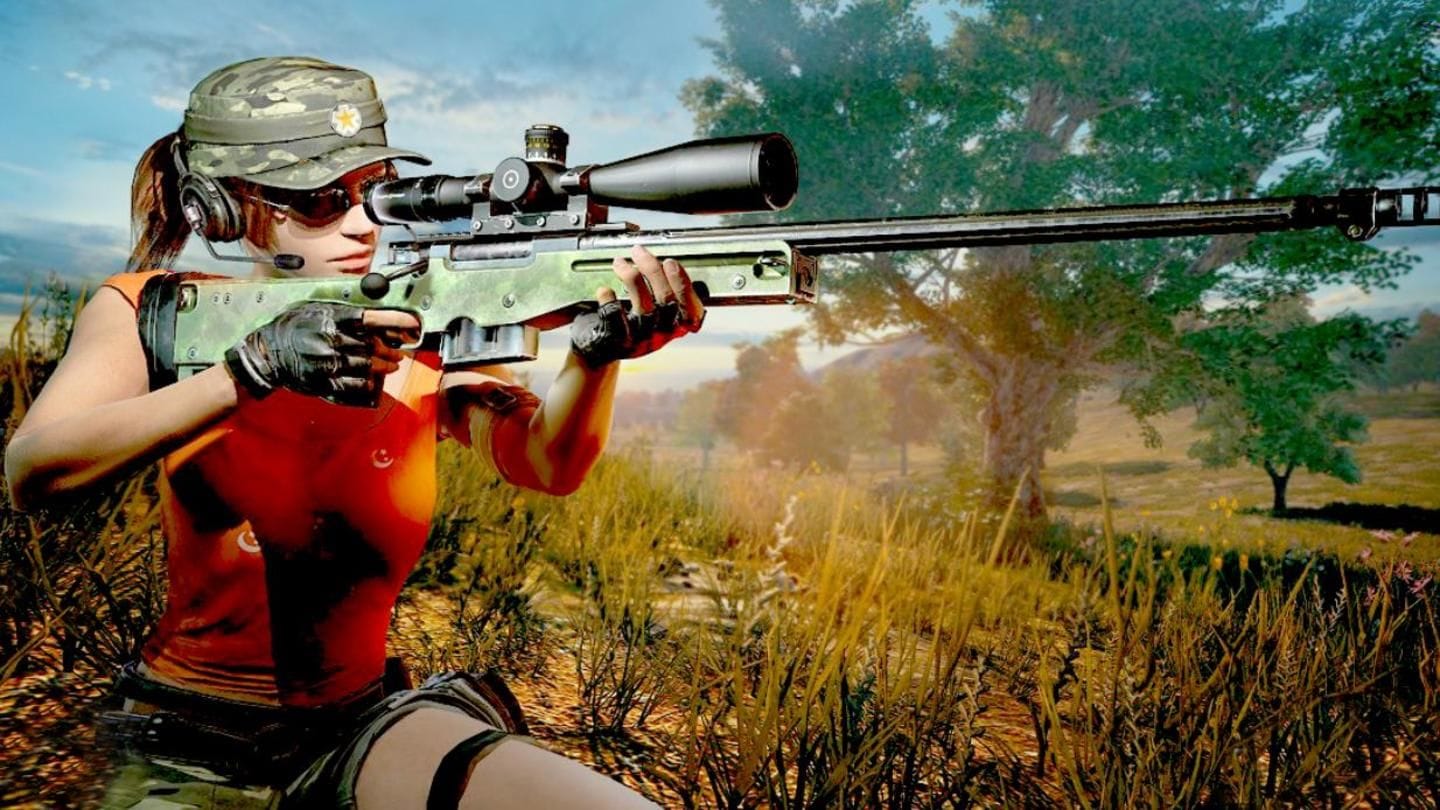 Erangel is the first map PUBG introduced as it shot to fame in the Battle Royale genre of gaming. The grassy death trap is perfect for ambushes and matches become pretty intense and deadly here. Naturally, some players prefer to engage in frays from a distance and Erangel has some fantastic sniping locations with high vantage points. Read about Erangel's five best sniping spots.

In this article
School

Time to school your enemies 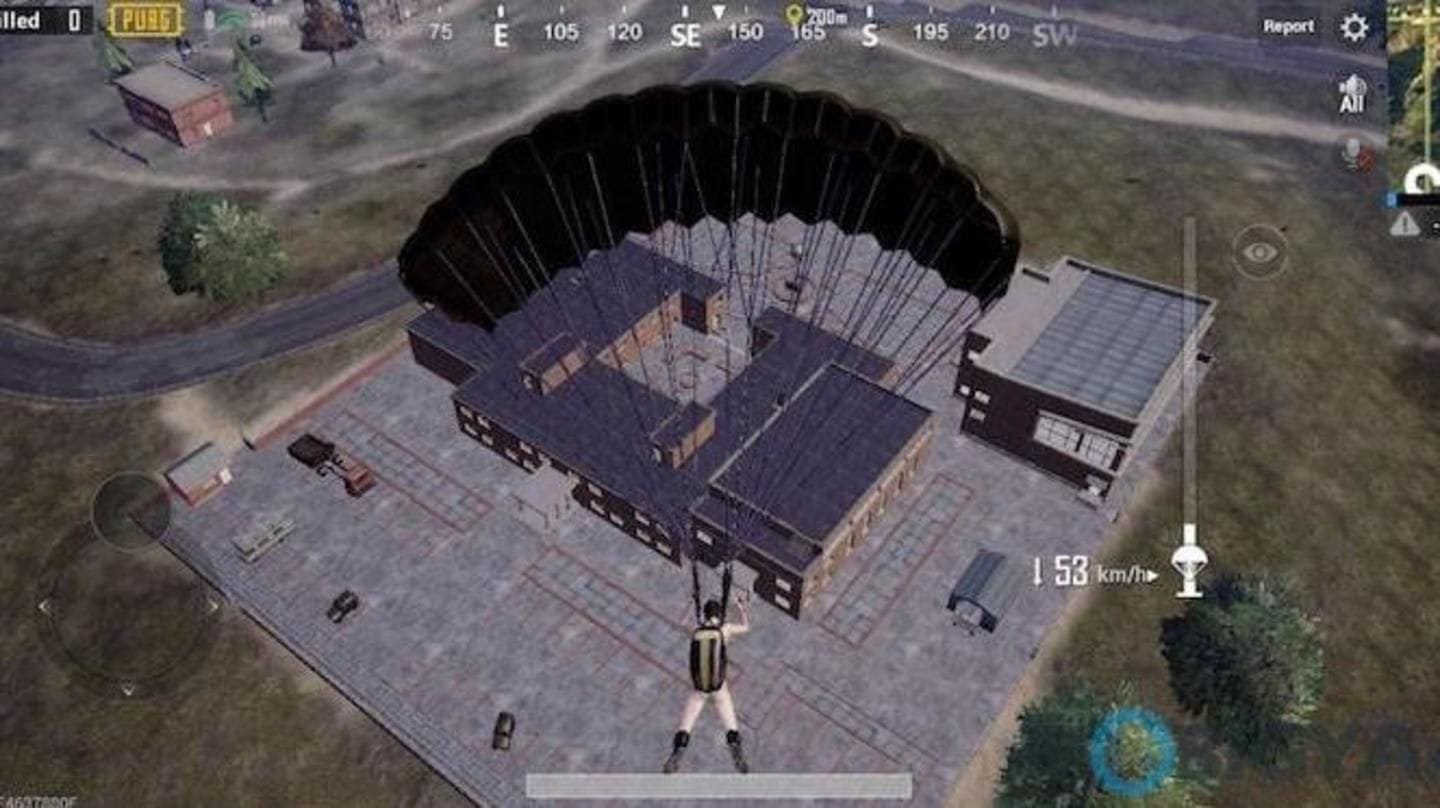 The school in Erangel is considered one of the most high-action zones. However, survivors have the opportunity of grabbing excellent loot, raking up kills and then camping on the upper levels of the school building. This will give them a protected sniping position. Since the school is almost at the map's center, players can camp here for a long time as the playzone shrinks. 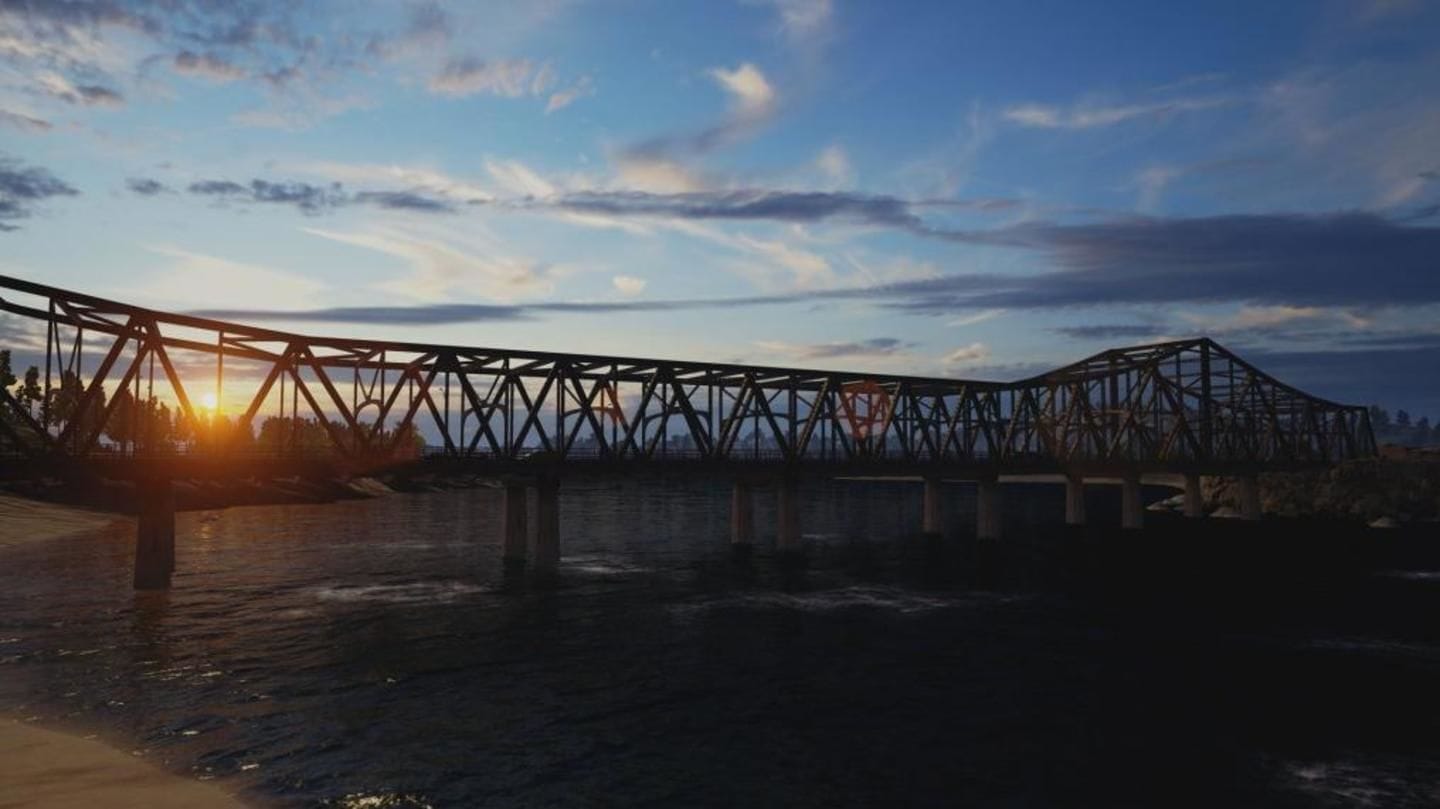 Probably, the best sniping and ambush locations in Erangel are the numerous bridges. Players have to cross these bridges if they wish to go to some of the more lucrative loot spots like Georgopol and the Sosnovka Military Base. Snipers should climb on top of the bridges and wait to kill approaching vehicles or players from either direction or traveling by water.

Save your own skin first

Bridge snipers should be wary of how exposed they are when they are sniping from the top of the bridge. Often, there are campers in bushes near the bridges who, specifically, wait to kill bridge campers before crossing it safely.

Bottleneck and deal with your enemies 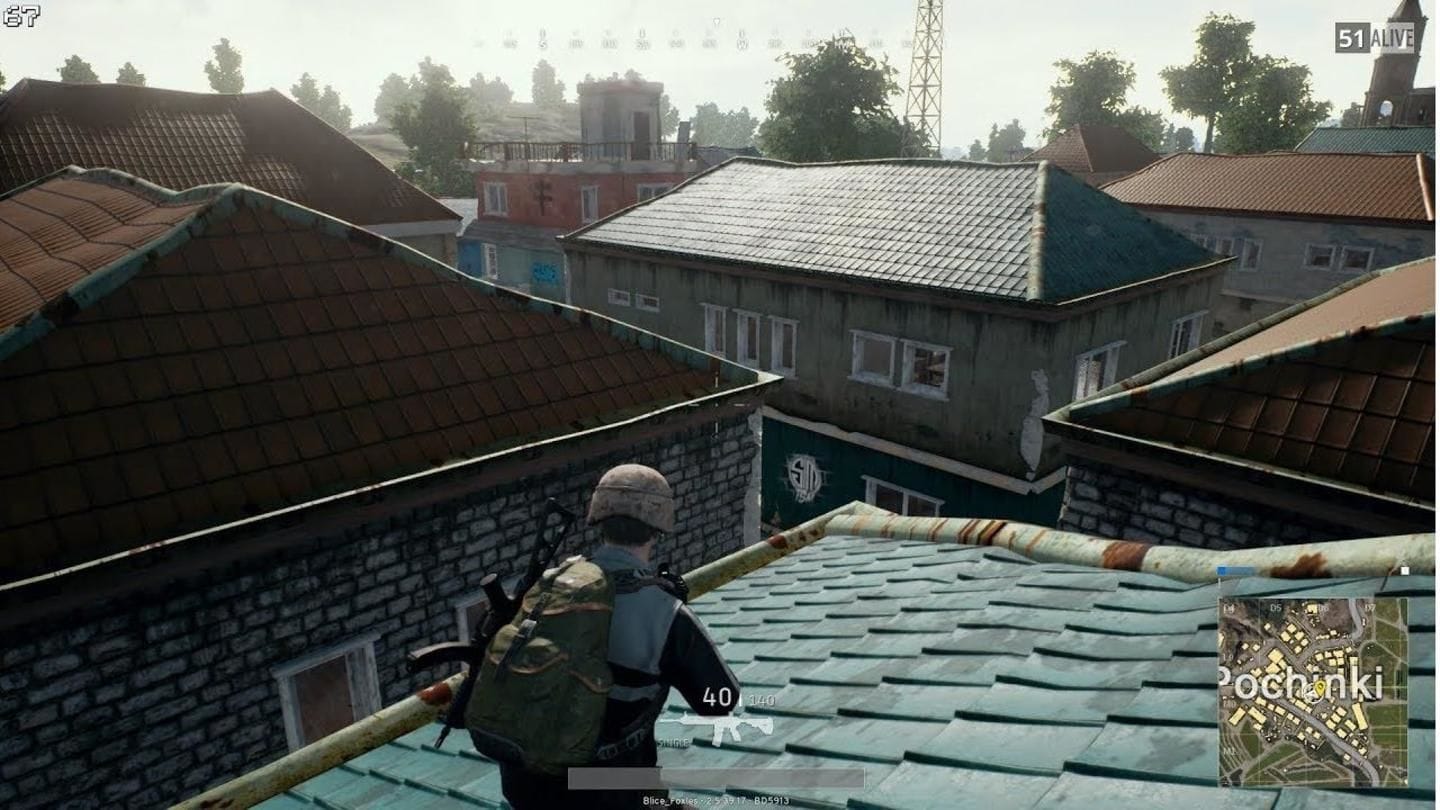 For those unaware, Pochinki is the biggest urban space in Erangel and sees several players fighting over great loot. A brilliant place to camp and snipe is a building on the outskirts of Pochinki. Not only does this building offer a good view of a major part of Pochinki, but also has only two openings. Thus snipers don't have the fear of getting flanked.

Time to ruin your opponent's game 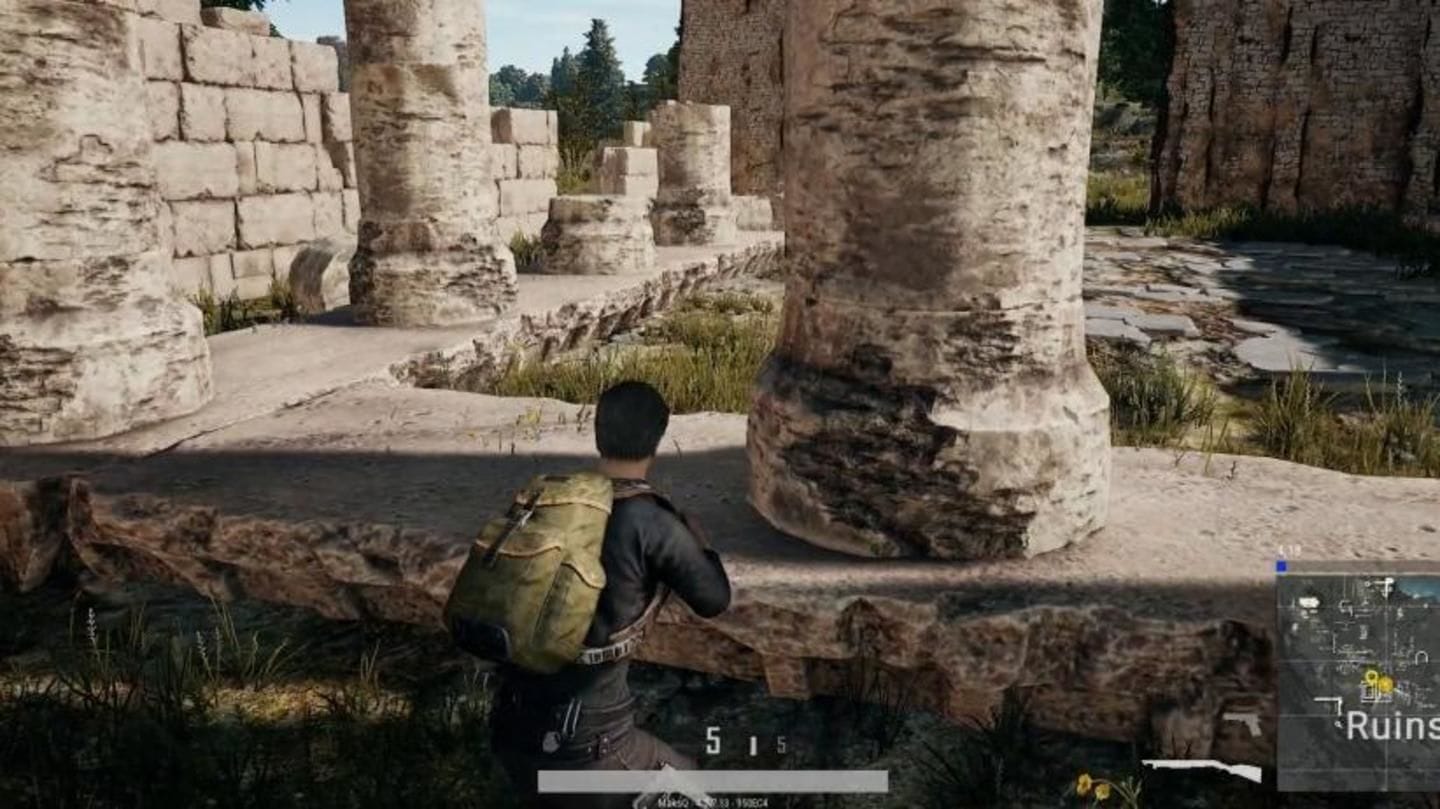 Ruins is a high loot yielding area in Erangel. More importantly, the upper levels of the ruins offer a greater camping spot. However, it's best to go there mid-game to avoid unnecessary confrontations. Enter from the bottom levels, and flank existing snipers, if any, before camping there yourself. Be careful that opponents do not flank you, as the ruins have multiple entry points.

God's own seat of power The church is an unmarked location in Erangel. It is situated at the top of a hill. Thus the church offers a brilliant vantage point and an encompassing view of the immediate surroundings. Players should camp here with a good scoped sniper rifle, but keep a suppressor attached as giving your position away might end in enemies rushing, outflanking and killing you.