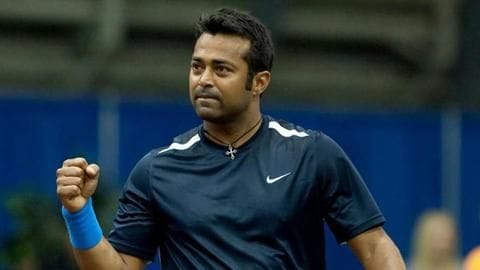 India's most successful tennis player Leander Paes is all set to play his final doubles game in the country. 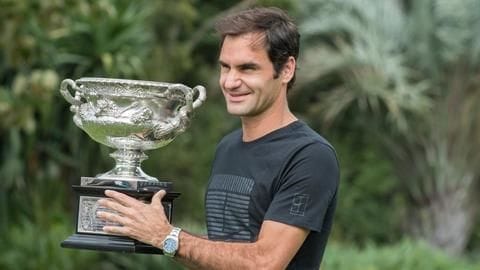 Sports
Everything about the Australian Open 2019 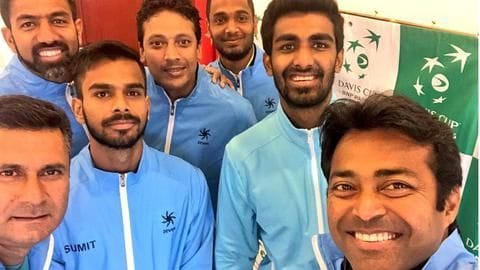 Indian tennis ace Leander Paes has become the most successful doubles player in the history of Davis Cup, as he teamed up with Rohan Bopanna to clinch his record 43rd win. 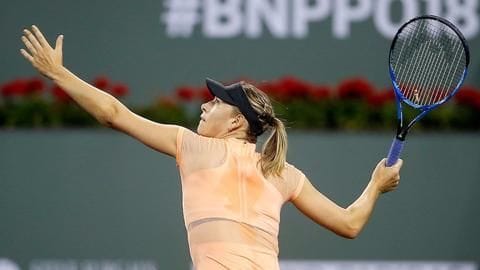 Women's star sensation Maria Sharapova bowed out of the Indian Wells tournament in the USA after losing in the first round itself. 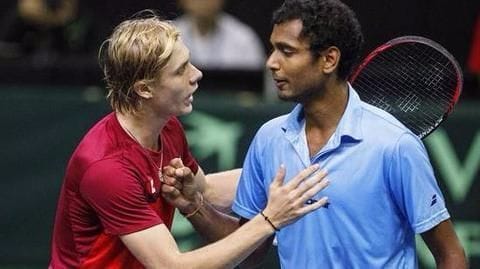 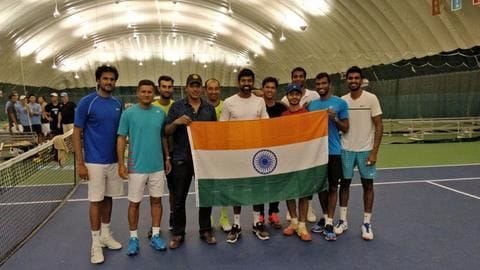 Indian Davis Cup captain Mahesh Bhupathi expressed his satisfaction over the team's preparation ahead of World Group Playoff against Canada. 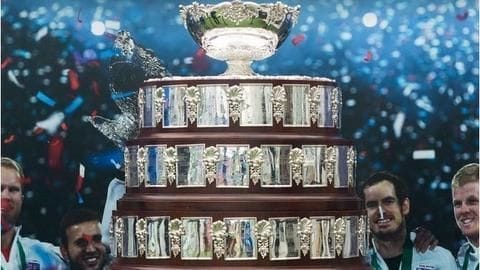 The Indian team for the upcoming Davis Cup World Group play-off against Canada was announced yesterday. 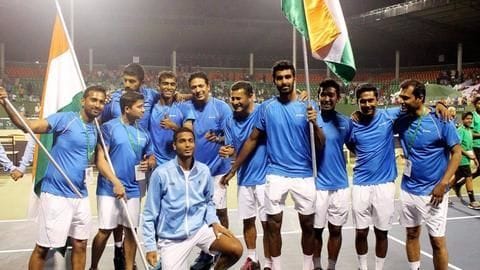 After qualifying for the World Group playoffs yesterday, India defeated Uzbekistan 4-1 in the Davis Cup Asia/Oceania Zone Group 1 round two tie at Bengaluru. 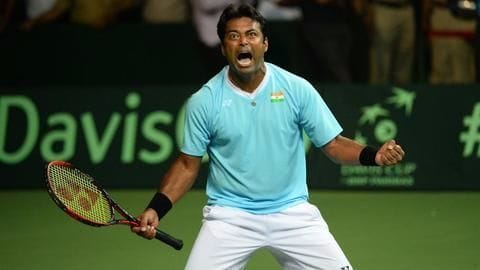 Tennis star Leander Paes will be chasing a world record as he plays the Davis Cup doubles match against New Zealand on Saturday. 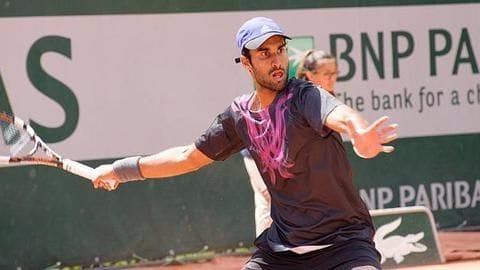 Sports
Yuki Bhambri advances to second round of Chennai Open

India's Yuki Bhambri defeated fellow countryman and local hero Ramkumar Ramanathan 6-1, 6-1 in the first round of the 2017 Aircel Chennai Open. The 2017 tennis season kicked off with three ATP 250 tournaments underway across the globe including our very own Chennai Open, the other two being played in Brisbane and Qatar. 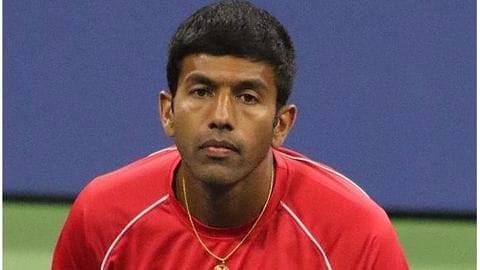 Rohan Bopanna has expressed his disappointment towards All India Tennis Federation (AITA) as he was not selected for the upcoming Davis Cup tie against New Zealand. 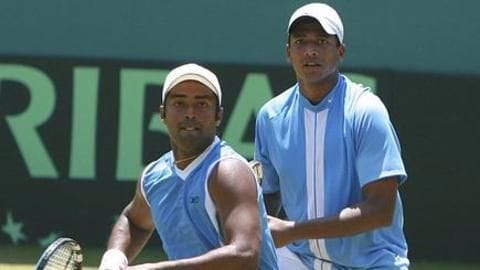 Sports
Curious to see interactions between Bhupathi and Paes: Amritraj

Out going captain of India's Davis Cup team, Anand Amritraj, said that he was curious to see interactions between the newly appointed captain Mahesh Bhupathi and team member Leander Paes. 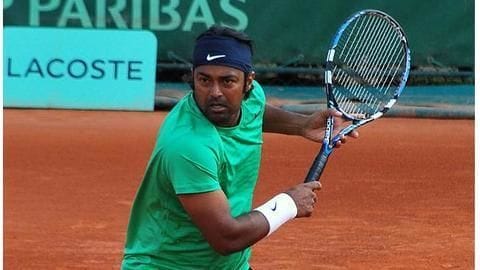 Veteran tennis player Leander Paes will lead India's charge in the doubles event in the 2017 Chennai Open. He is seeded third and will partner with Brazil's Andre Sa. 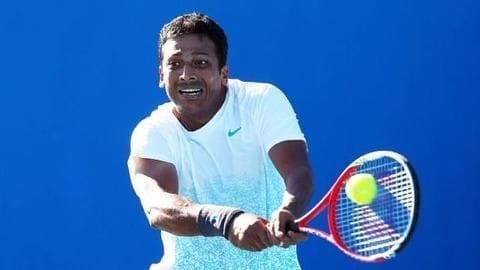 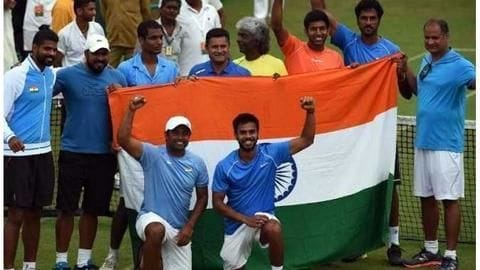 Sports
New Davis Cup captain to be announced on Thursday?

The All India Tennis Federation has said that the new captain of the Davis Cup team will be announced on Thursday, 22 December. 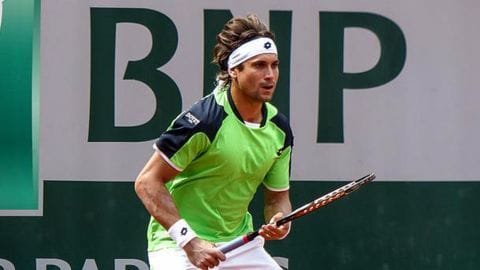 On the third day of the world group play-offs, the mighty Spain whitewashed India 5-0. Spain has now entered the World Group after a gap of two years. 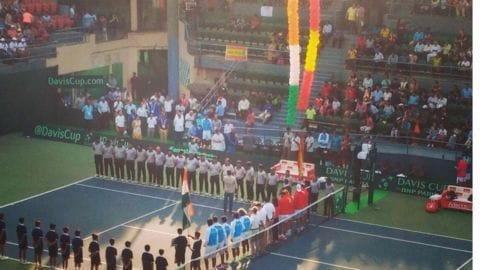 Feliciano Lopez and David Ferrer won their individual singles matches against India to give Spain a 2-0 lead. 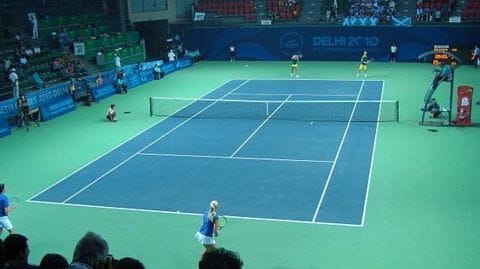 Sports
It's Ramanathan vs Nadal in India-Spain Davis Cup opener

Ramkumar Ramanathan will face world number four Rafael Nadal in the Davis Cup World group play-off on day one. The second tie will be played between Saketh Myneni and David Ferrer.