IPL 2020: Rayudu, Bravo fit to play the next match Chennai Super Kings CEO Kasi Viswanathan has revealed that star players Ambati Rayudu and Dwayne Bravo have recovered from their respective injuries. The duo will likely be available for CSK's upcoming encounter against Sunrisers Hyderabad on October 2. Notably, the MS Dhoni-led franchise lost the previous two encounters after winning the tournament opener against Mumbai Indians. Here is more.

In this article
Rayudu

Rayudu has recovered from hamstring injury 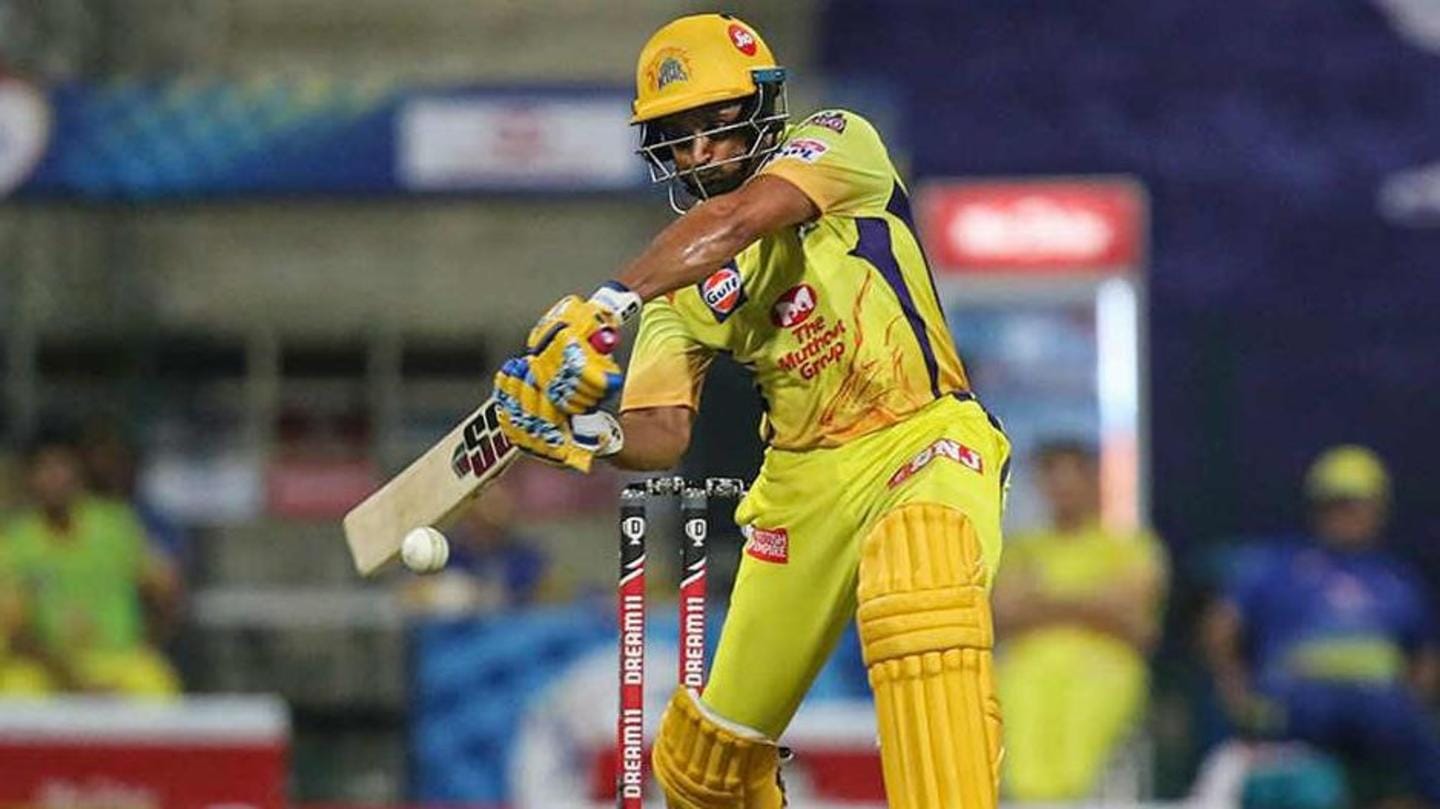 CSK missed the services of Rayudu in the games against RR and DC as he was recovering from his hamstring injury. Meanwhile, Viswanathan confirmed that Rayudu will be available for the next game. "Rayudu has recovered well from a hamstring strain and will play in the next game. He ran and sprinted during training and batted without any discomfort at the nets," he said.

Rayudu played a match-winning knock in the first game

Rayudu played a match-winning knock as CSK handed Mumbai Indians a five-wicket defeat in the opening game. His 71 off 48 deliveries helped CSK chase 163, especially after they were reduced to 6/2. Eventually, he was named the Player of the Match. 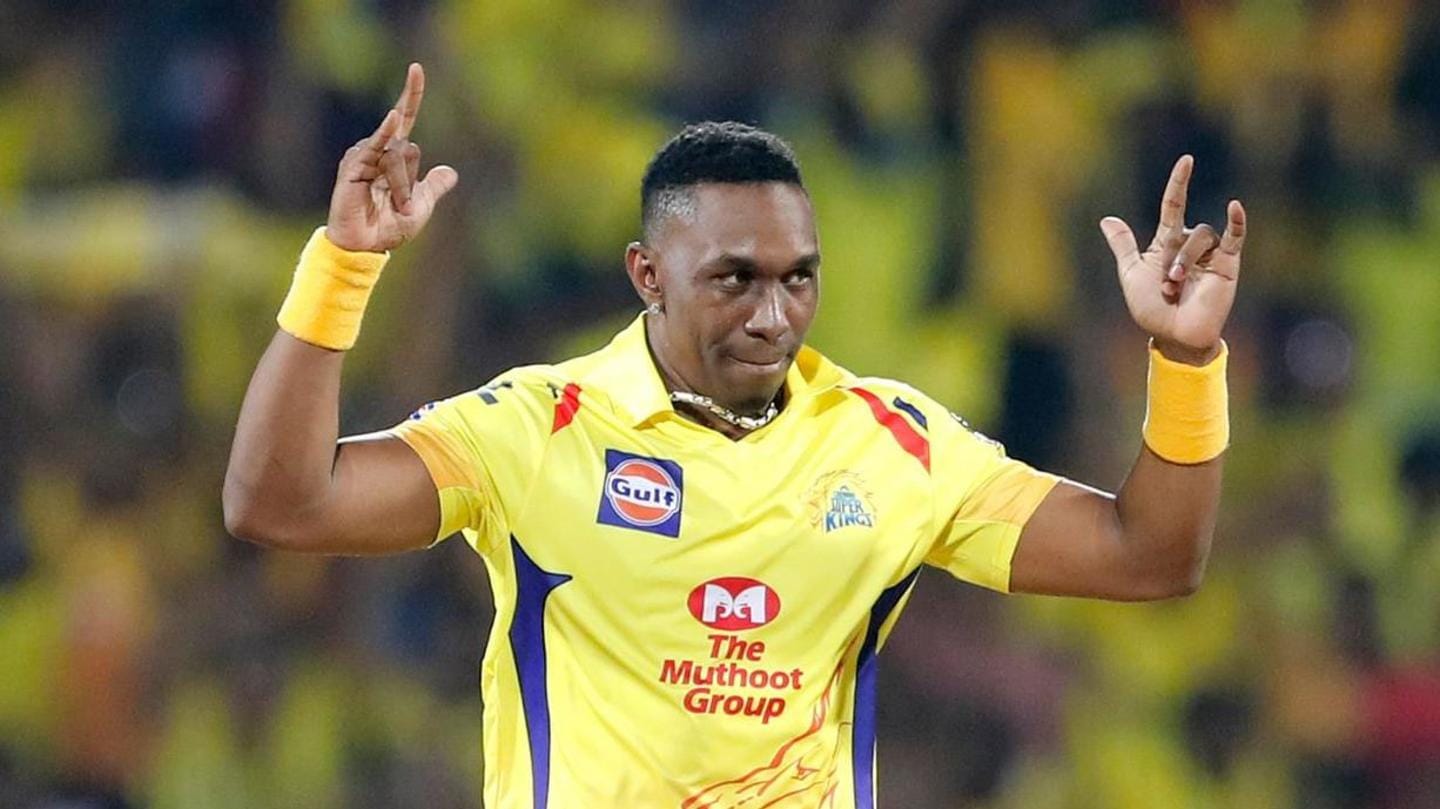 After the opening game, CSK coach Stephen Fleming revealed that Dwayne Bravo will miss the next two games due to a thigh injury. Interestingly, Bravo also didn't bowl in the Caribbean Premier League final, playing for Trinbago Knight Riders. However, Viswanathan asserted that Bravo has been bowling in the nets of late. "He bowled well at the nets," added Viswanathan.

Will CSK play Curran and Bravo in the same XI?

England's Sam Curran, who replaced Bravo in the tournament opener, has fared well so far. It will be interesting to see if CSK play both Curran and Bravo in the same XI. Meanwhile, youngster Ruturaj Gaikwad has featured in place of Rayudu, however, he is yet to fire. He might have to sit out if Rayudu gets drafted in the XI.

CSK to face SRH on October 2 Chennai Super Kings will now play their next game against SRH, following a week's break. In the games against Rajasthan Royals and Delhi Capitals, skipper MS Dhoni's move to demote himself in the batting order has been questioned. However, the inclusion of Bravo and Rayudu will certainly give him a breather. The Yellow Army would want to bounce back after two consecutive defeats.