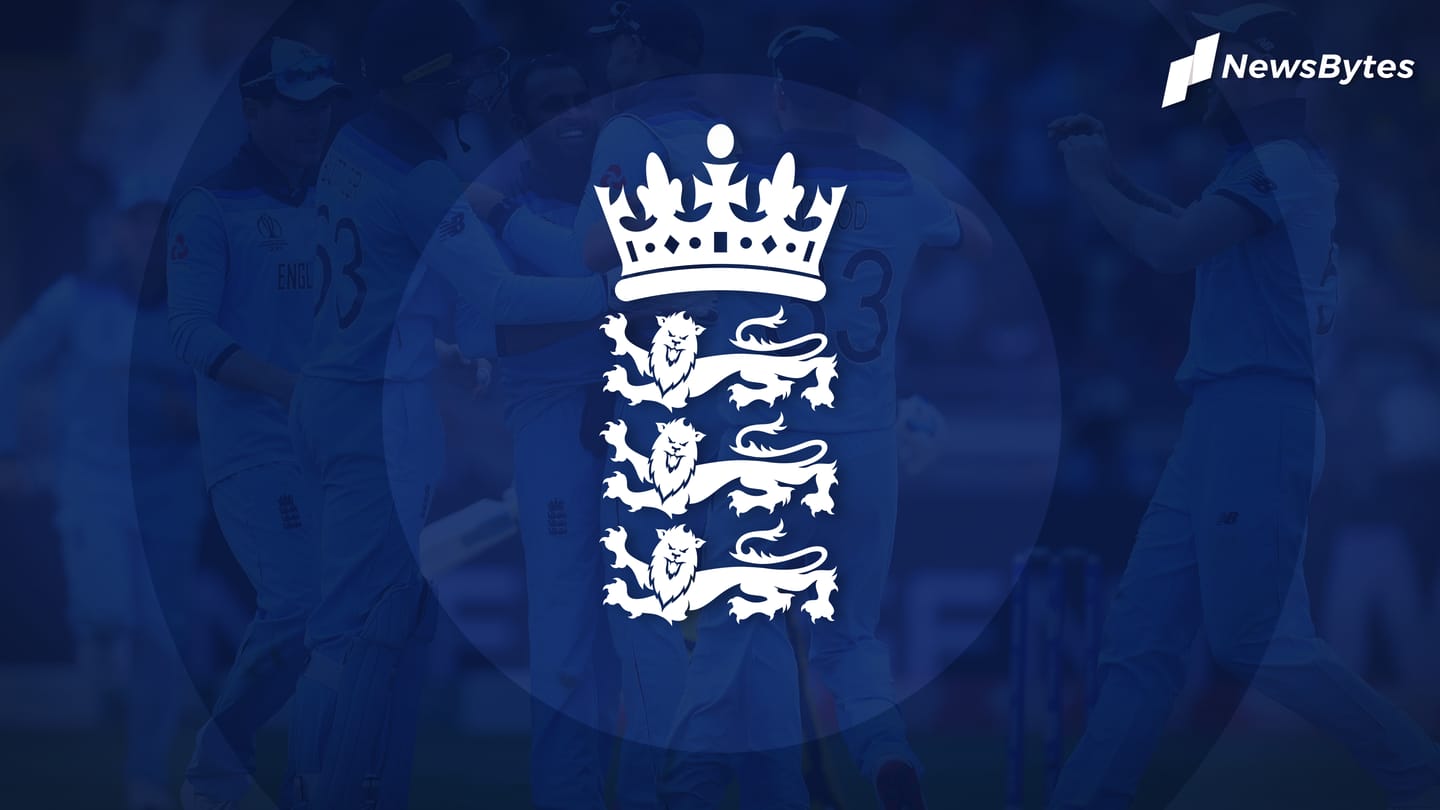 UK Prime Minister Boris Johnson, on Friday, announced that recreational cricket would be allowed to resume in the nation from July 11-12.

He said the clubs will receive safety guidelines this week.

Earlier, Johnson was against the idea of reinstating cricket under present circumstances.

He described the cricket ball as a "vector of disease", stating the players will be prone to the virus.

Here is what Boris Johnson said

"The 'third umpire' has been invoked, and what I can say is we do want to work as fast as possible to get cricket back, and we will be publishing guidelines in the next few days so that cricket can resume in time," said Johnson.

Johnson's comments to describe cricket as a "vector of disease" drew criticism from former cricketers.

However, he later changed his stance on the issue later.

"Having been stumped on the radio this morning on that point on science again to be asked about earlier, which was the exact vector of the disease, I sought scientific advice and medical opinions," said Johnson.

The England and Wales Cricket Board (ECB) welcomed government's decision, stating guidelines for the same will be issued soon.

"We are delighted that the UK Government have given their permission for recreational cricket to return from next weekend," the ECB said in a statement.

"We will shortly be publishing our approved guidelines to help clubs and players prepare for cricket's return."

ECB had submitted a report for resumption of recreational cricket

As the UK Government did not give the green signal earlier, ECB asserted cricket could be played safely under present circumstances.

The cricket board shared a detailed report with the Department For Digital, Culture, Media and Sport includes advice on how cricket could be staged without risk.

It added recreational cricket should be viewed as safe by the UK government.

County cricket will commence on August 1 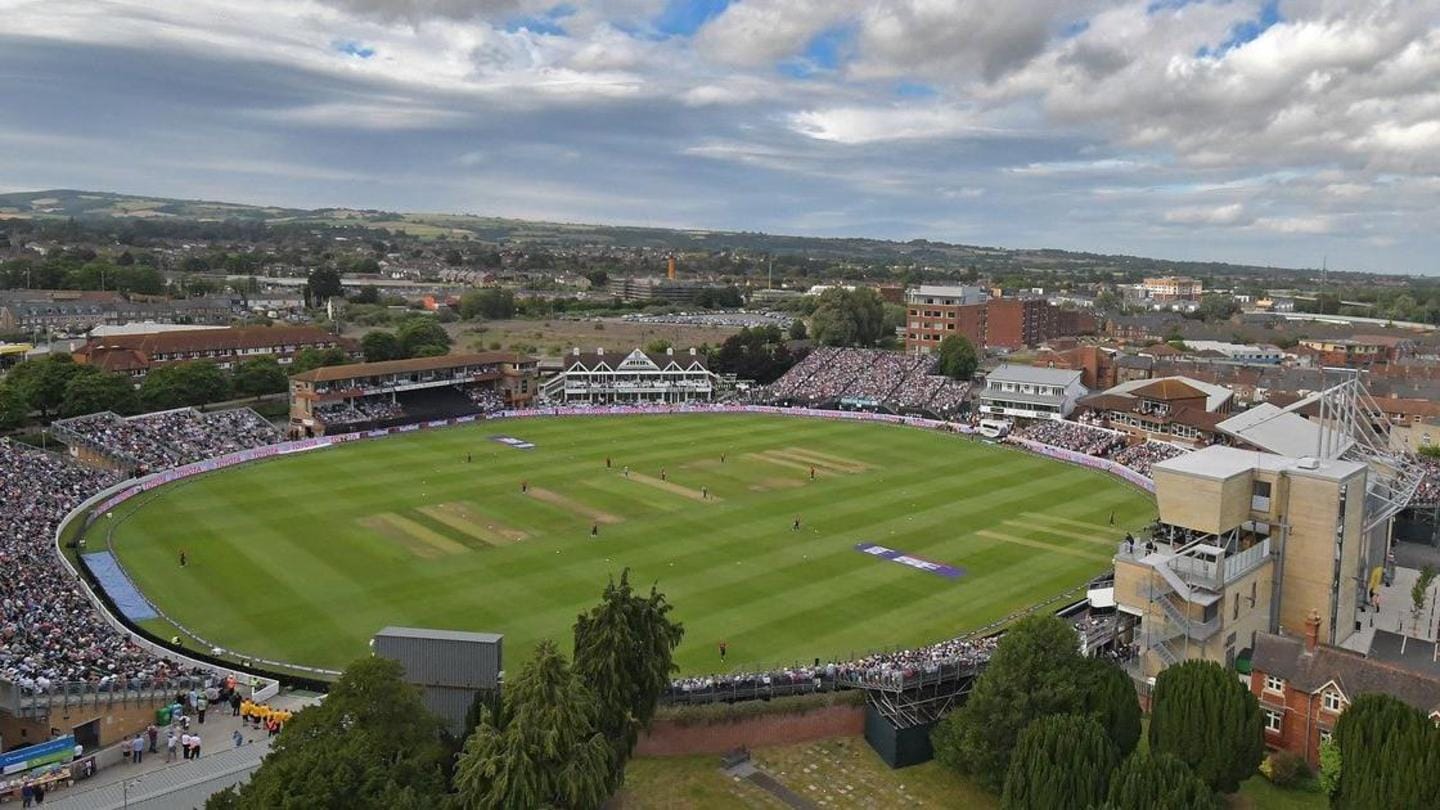 The English County cricket is set to resume on August 1 as ECB gave a go-ahead.

Despite the approval, the format of matches is yet to be decided.

All the 18 First-class Counties will meet in the next two weeks to discuss the impending domestic schedule.

Meanwhile, international cricket will commence with England hosting West Indies in the first Test on July 8.