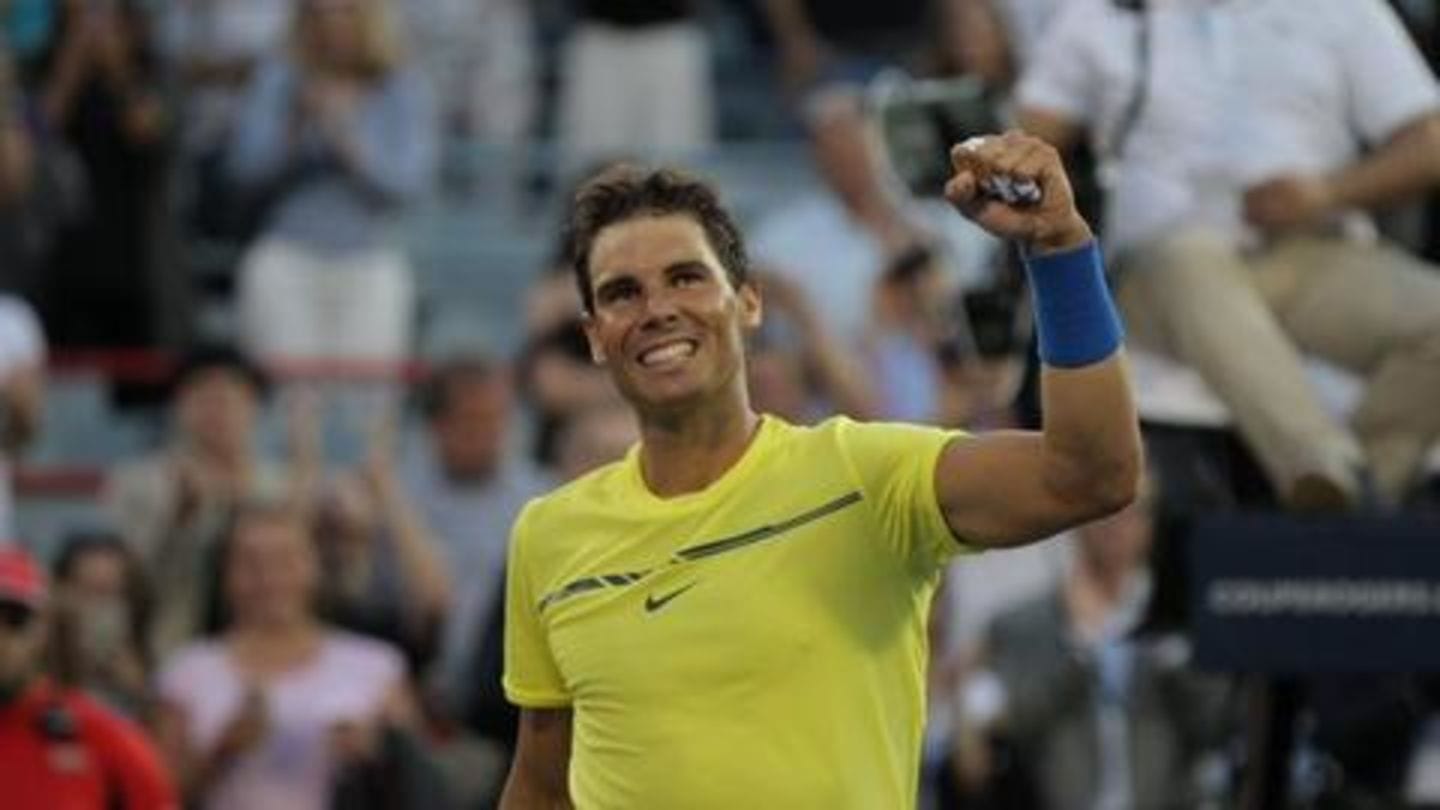 The absence of stars like Roger Federer and Novak Djokovic from the Montreal Masters has handed Rafael Nadal an opportunity to lead the line. 33-year-old Nadal will be aiming to retain the title he earned in Toronto last year. The number one seed goes into the tourney as the favorite. This will give him immense confidence before the 2019 US Open.

Key details about the tourney and Cincinnati Masters next Stefanos Tsitsipas, who reached the final last year, is seeded fourth. Fellow promising stars Dominic Thiem of Austria and Germany's Alexander Zverev are seeded second and third respectively. Post this tournament, the Cincinnati Masters will start from August 12 onwards. Federer and Djokovic are set to return in Cincinnati. That's the last tournament ahead of the US Open 2019 which starts from August 26. 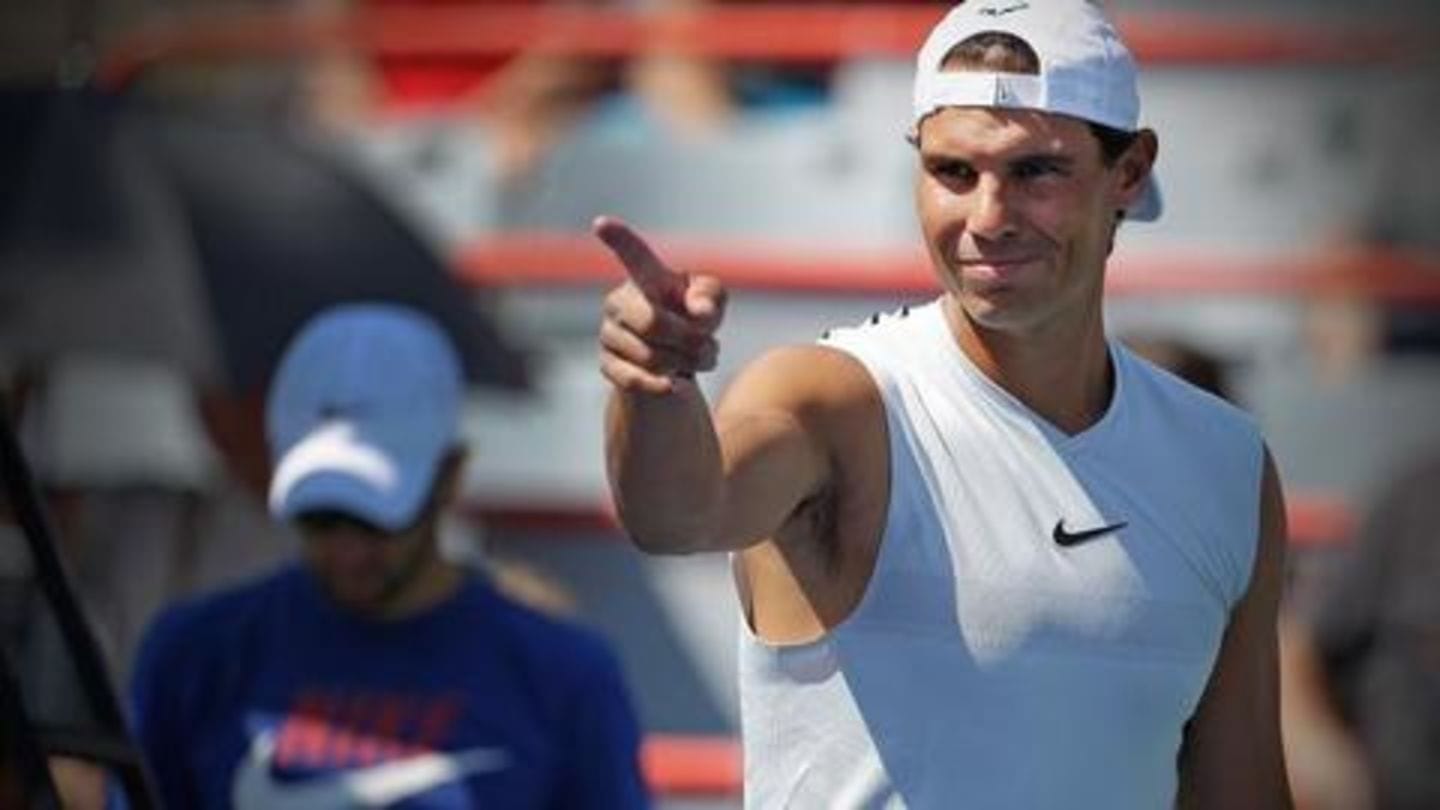 2019 for Nadal has been another season with injures. The Spaniard is looking to make the most out of everything. Cincinnati officials have been pleading with Rafa to participate in the event, but he will decide whether to play there or not after the happenings at Montreal. The 18-time Grand Slam winner wants to be ready for US Open.

"Depending on what happens in Montreal, I'll take a decision on Cincinnati. Cincinnati is still an option. But I want to arrive well prepared and ready for the US Open, the last major of the season," Nadal stated. 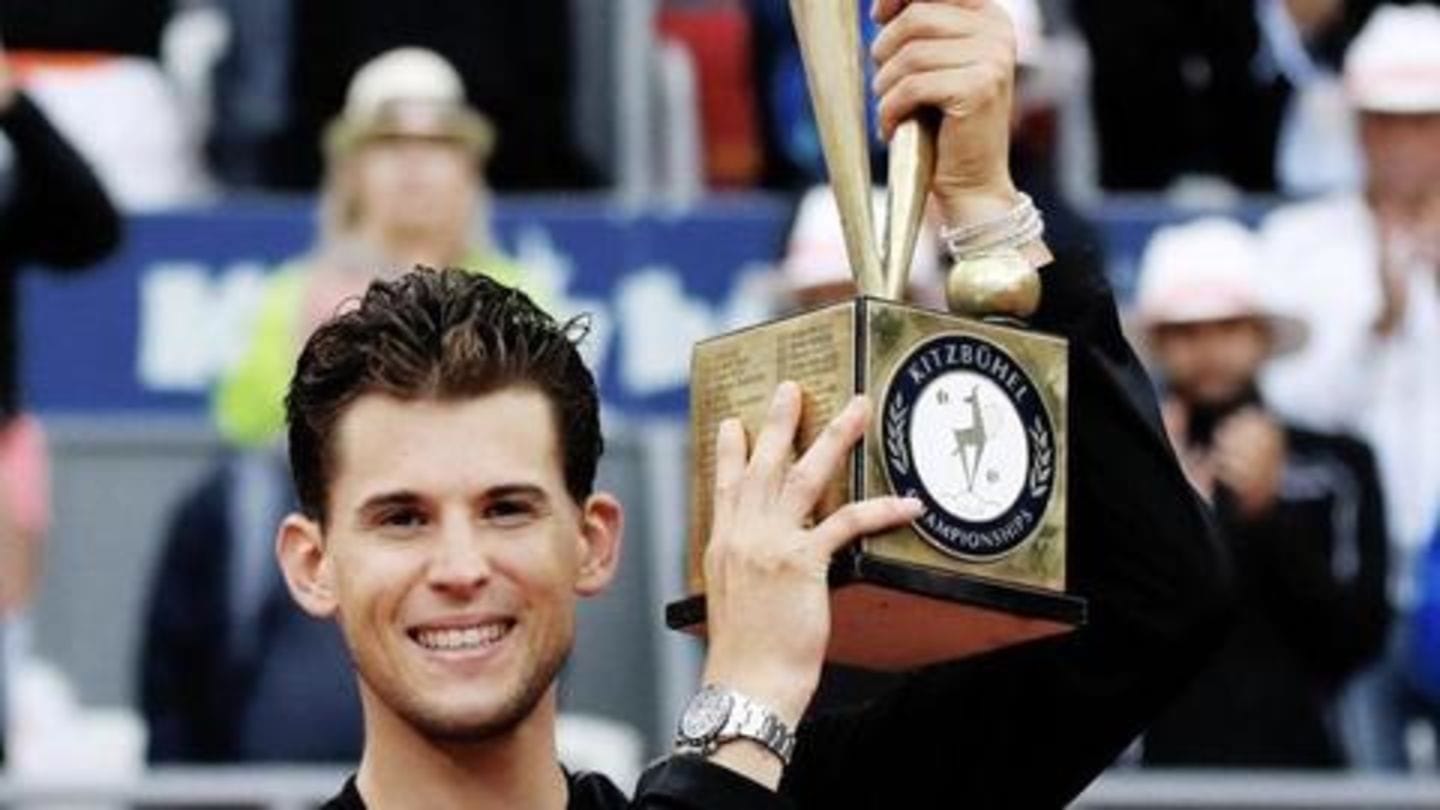 Second seed Thiem wants to emerge victorious in Canada. "I've never won a match in Canada, I'd like to change that. I'm just hoping to play well. Canada is a big goal. I'm hoping to get a win there." he said. He will open his campaign against Denis Shapovalov or Pierre-Hugues Herbert. Thiem sealed the Kitzbuhel clay court tournament on Saturday.

Key info about Zverev and Tsitsipas

Third seed Zverev will open his campaign against Briton Cameron Norrie or Hungarian Martin Fucsovic. Greek youngster Tsitsipas will face Milos Raonic or Taylor Fritz. The 2018 finalist is on Nadal's half of the draw. Meanwhile, Nick Kyrgios faces Kyle Edmund in the opener.