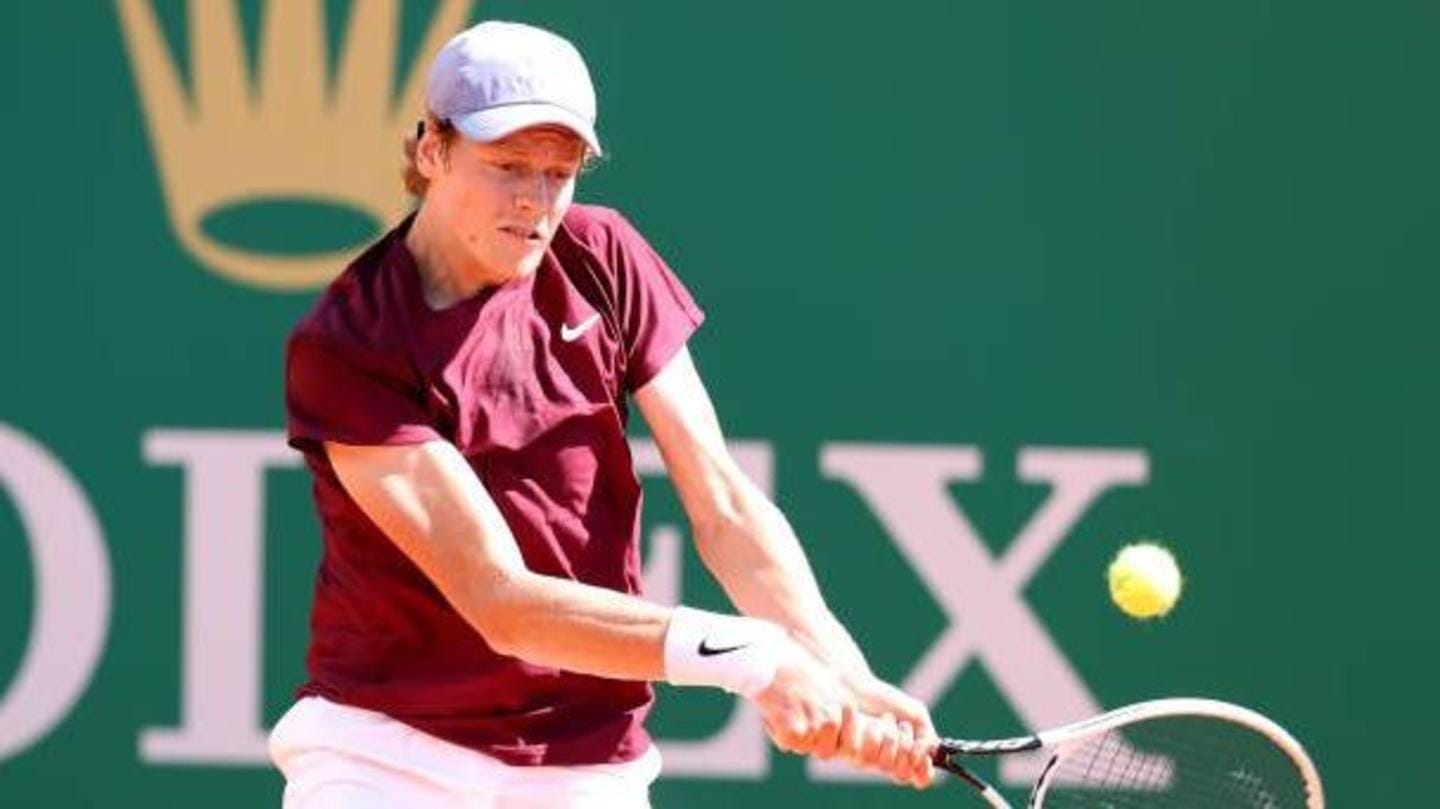 Italian men's tennis singles player Jannik Sinner is set to face Novak Djokovic in a round of 32 clash at the Monte Carlo Masters. The rising tennis star is ranked 22nd in the ATP Rankings after reaching the final of the Miami Open earlier this month. He cruised past Albert Ramos-Vinolas in straight sets 6-3, 6-4. Here is a profile on Sinner.

In this article
Meeting

Sinner to meet Djoker for the first time 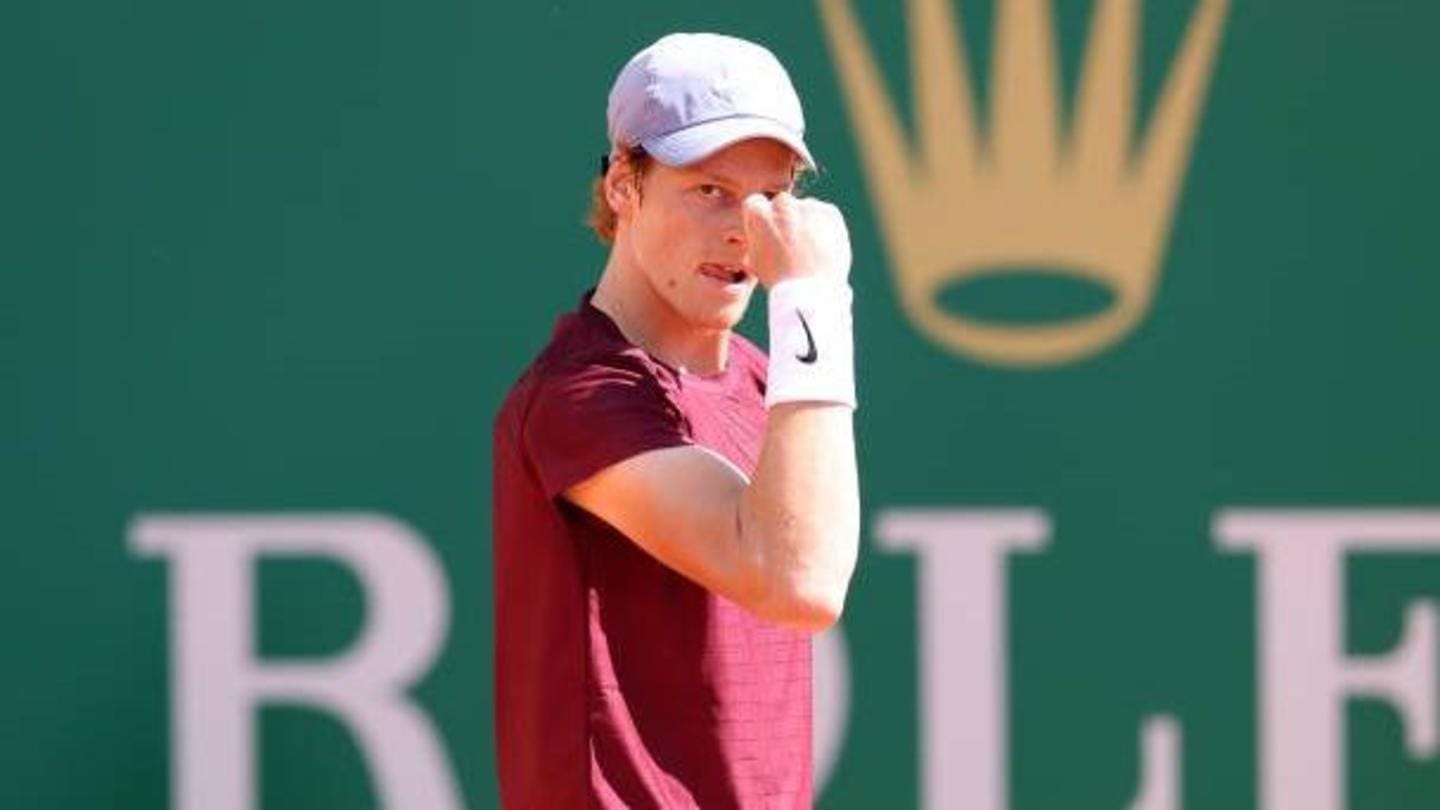 Sinner's match against Djokovic is one of the most anticipated second-round battles of the day. The World No. 1 is contesting his first event since claiming a record-extending ninth Australian Open crown. This will be a cracking contest between Djokovic and Sinner as the latter is enjoying some fine form following a first ATP Masters 1000 final in Miami.

Sinner speaks on Djokovic ahead of the match 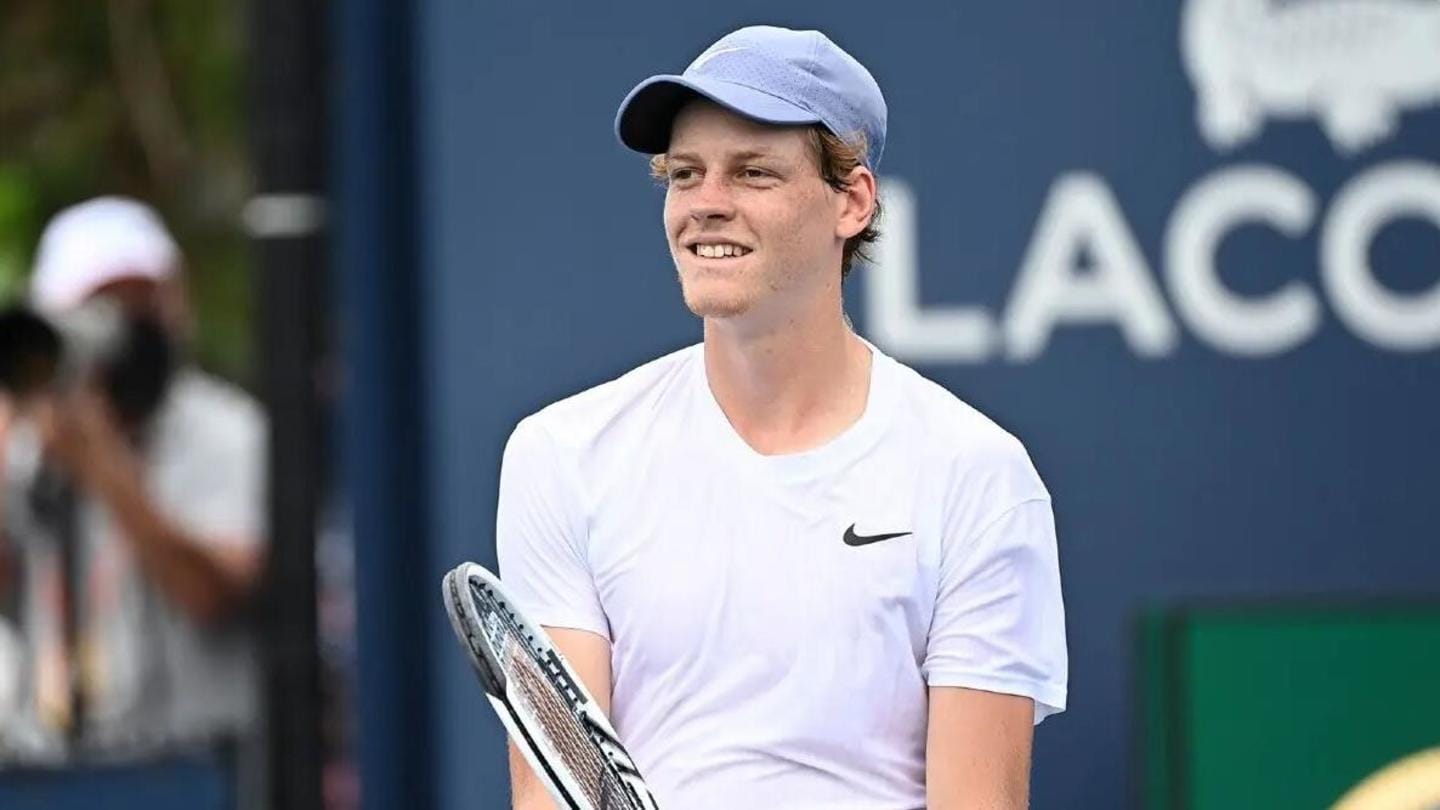 Sinner has continued his run in 2021 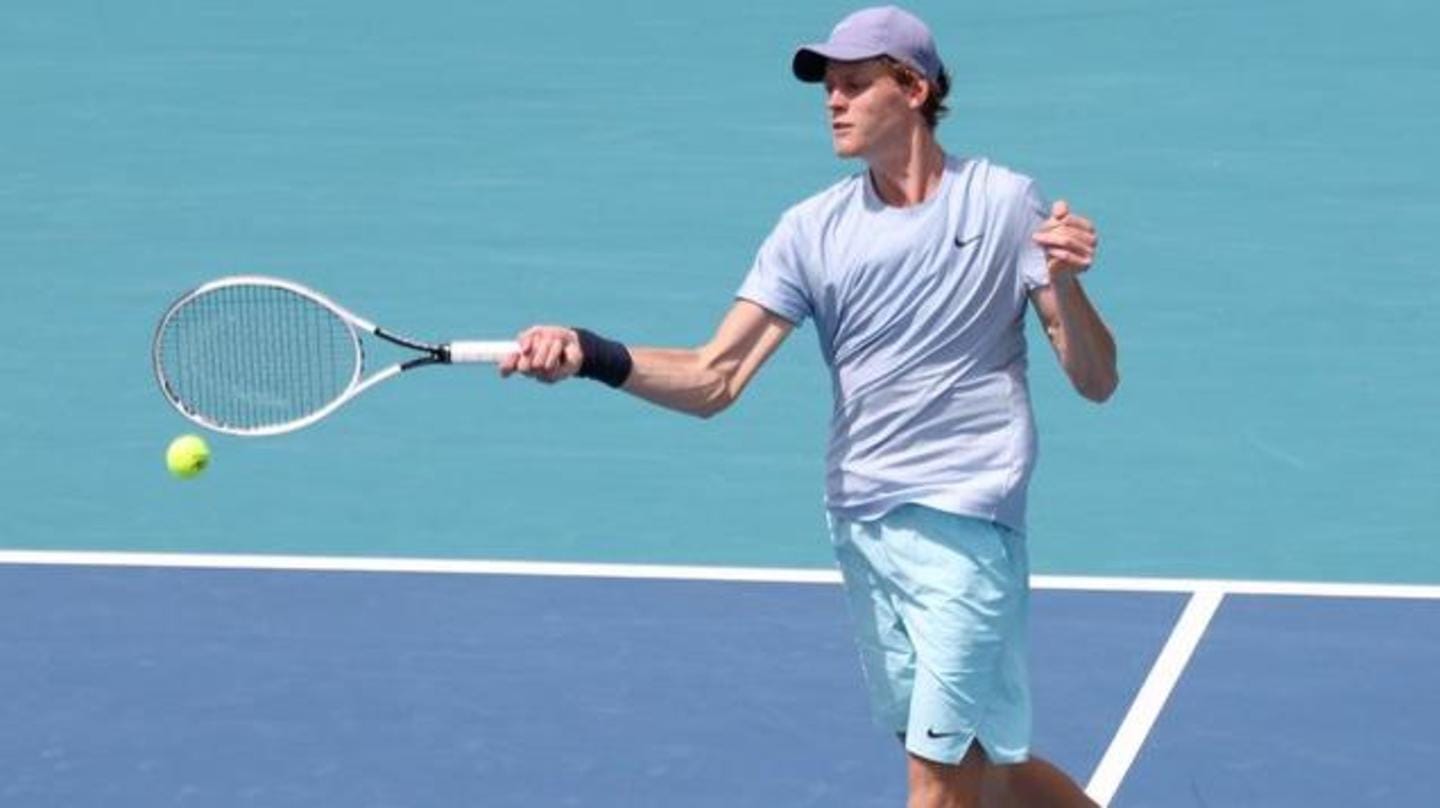 The Italian star started 2021 by winning his second career ATP title at the Great Ocean Road Open. He also reached the quarters of the Dubai Open. Last month, he reached his maiden ATP Masters 1000 final and a third overall final. He then lost to eventual winner Hubert Hurkacz in the finale in straight sets.

A look at Sinner's early life

Jannik Sinner was born August 16, 2001 in the predominantly German-speaking region of Siuth Tyrol in Northern Italy. He was one of Italy's top junior skiers from eight to twelve years old, winning a national championship. At 13, he switched his focus on tennis.