WWE: Five superstars who held multiple championships at once

WWE superstars are trained athletes as they display high-octane in-ring moves. However, their in-ring abilities are not just to tame their opponents and impress the crowd, but they also fight to win the championship titles. On some occasions, superstars have won and held multiple championship titles at the same time, as we take a look at five such wrestlers.

We start the list with a female superstar. Paige had already scripted history by becoming the first-ever NXT Women's Champion. Two years later, she made her main roster debut as the champion, and to everyone's surprise, she won the Divas Championship on that very night. As a result, she became the only woman to hold both the championships at once. 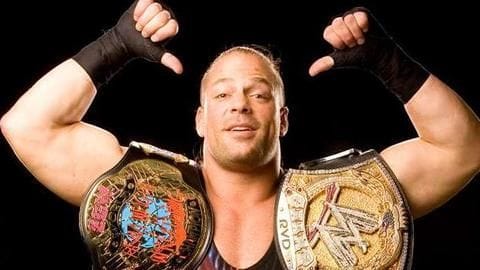 Rob Van Dam had already made a name for himself during his days at ECW, before moving to WWE. After winning the Money In the Bank contract, he cashed it in on then-champion John Cena at ECW's One Night Stand and won it. Being an ECW legend, its chairman, Paul Heyman, awarded Rob with the ECW Championship title too, making him a dual champion. 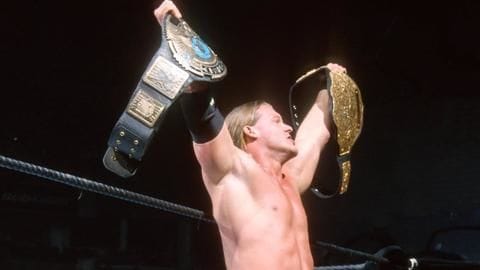 Chris Jericho holds a special place in the WWE's history books, as he held twin titles on two occasions. The first time being when he was the WCW World Champion, along with the WWF Tag Team Champion with The Rock. However, his most important twin title win came months later when he won both the world titles on the same night. Undisputed champion! 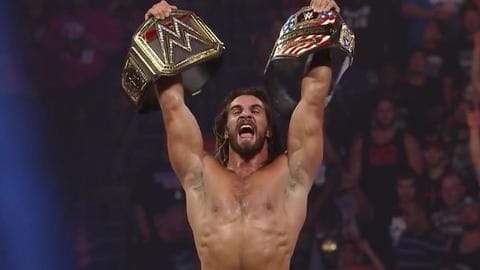 Among current superstars, Seth Rollins is the guy who has made a name for himself for the same. It was in 2015 when Rollins was already a top heel and was making headlines as the WWE Champion. To make things even interesting, he locked horns with John Cena for the US Championship, and thanks to outside interference, Rollins capitalized on it. 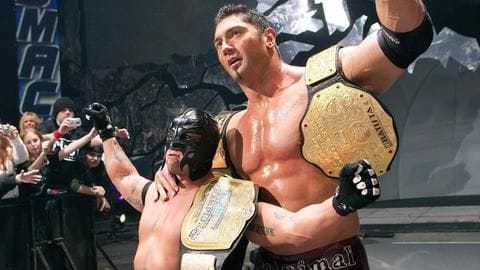 Batista was already a top force as the World Heavyweight Champion in 2005. However, things became even interesting when he aligned himself with Rey Mysterio to take on World Tag-Team Champions, Big Show and Kane. To further spice things up, they challenged MNM for the WWE Tag-Team Championship, prior to facing Show and Kane, as they won it. However, they lost to Kane-Show.