5 deaths of WWE wrestlers completely ignored by the promotion 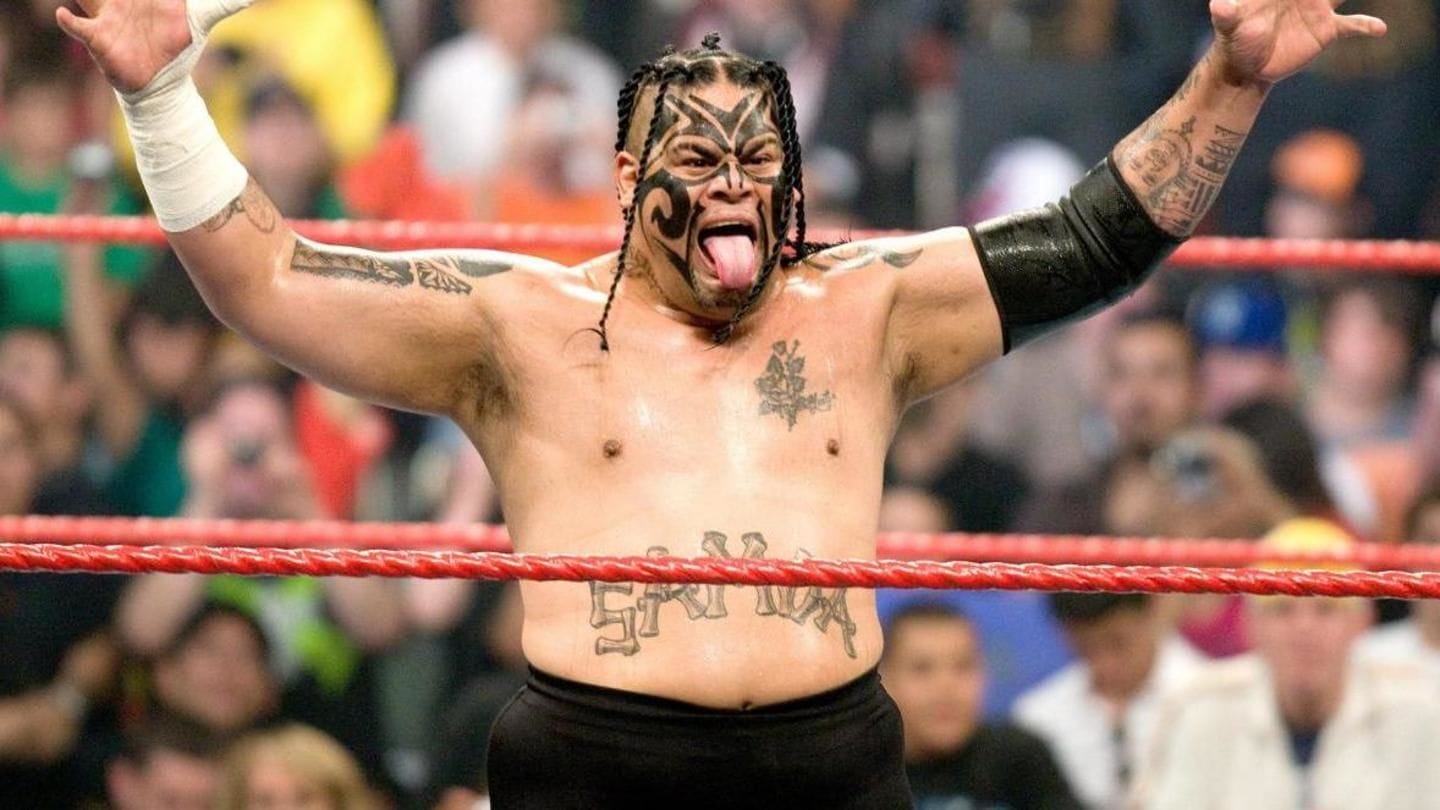 Death does not go well with the gala that is professional wrestling. The WWE promotion has honored some superstars on its television programs when they passed away, whereas a few have been blatantly ignored by the company. It is extremely unfair to not have the deceased performer's death acknowledged. Here are 5 wrestlers whose deaths were ignored by WWE.

In this article
Doink 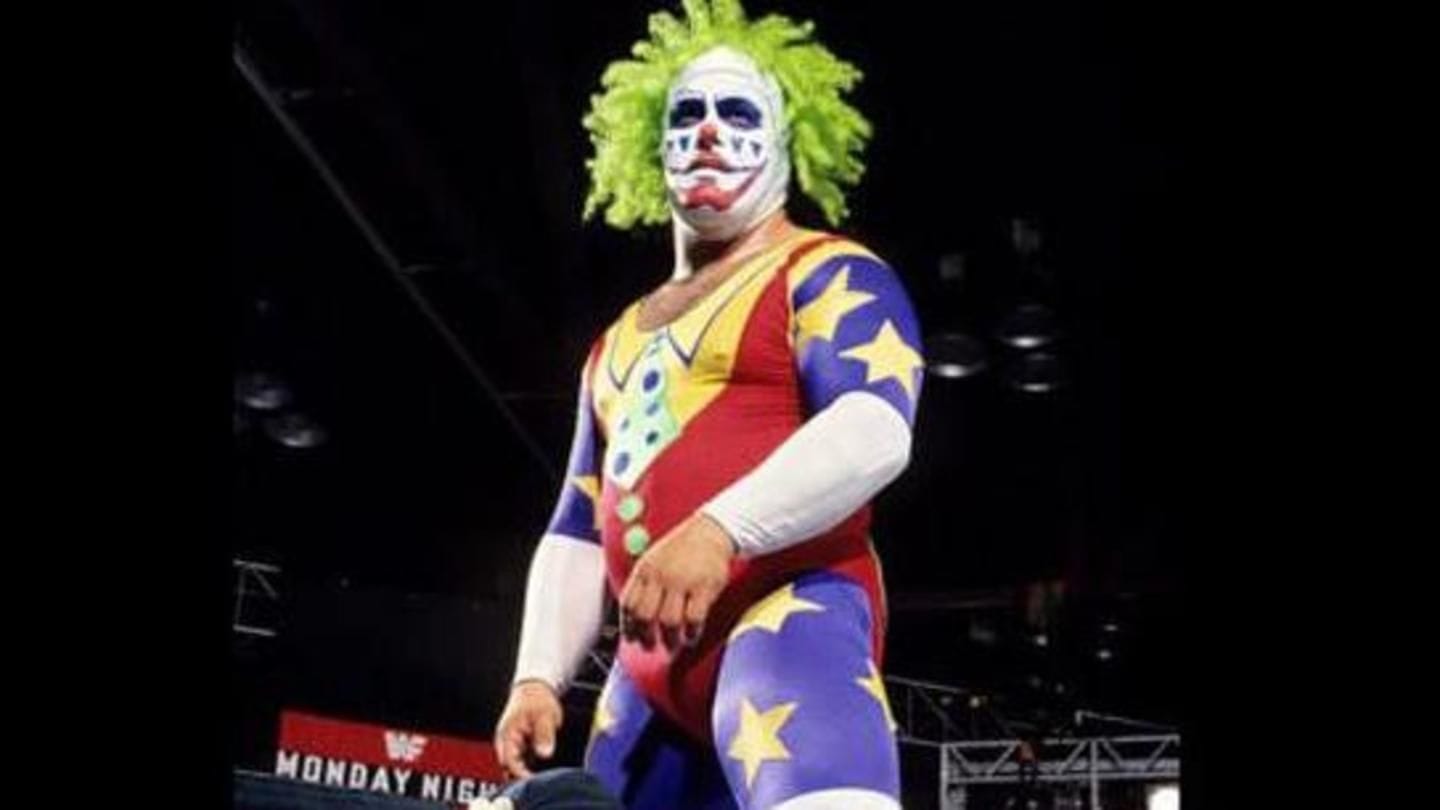 Matt Osborne, the first ever Doink in the line of many, passed away in 2013 after suffering from an accidental overdose. He was a WWE regular in the mid-1990s, indulging in feuds with Crush and Jerry Lawler. He was among the few funny characters who were actually adored by the wrestling fans but WWE did not utter a single word on his death. 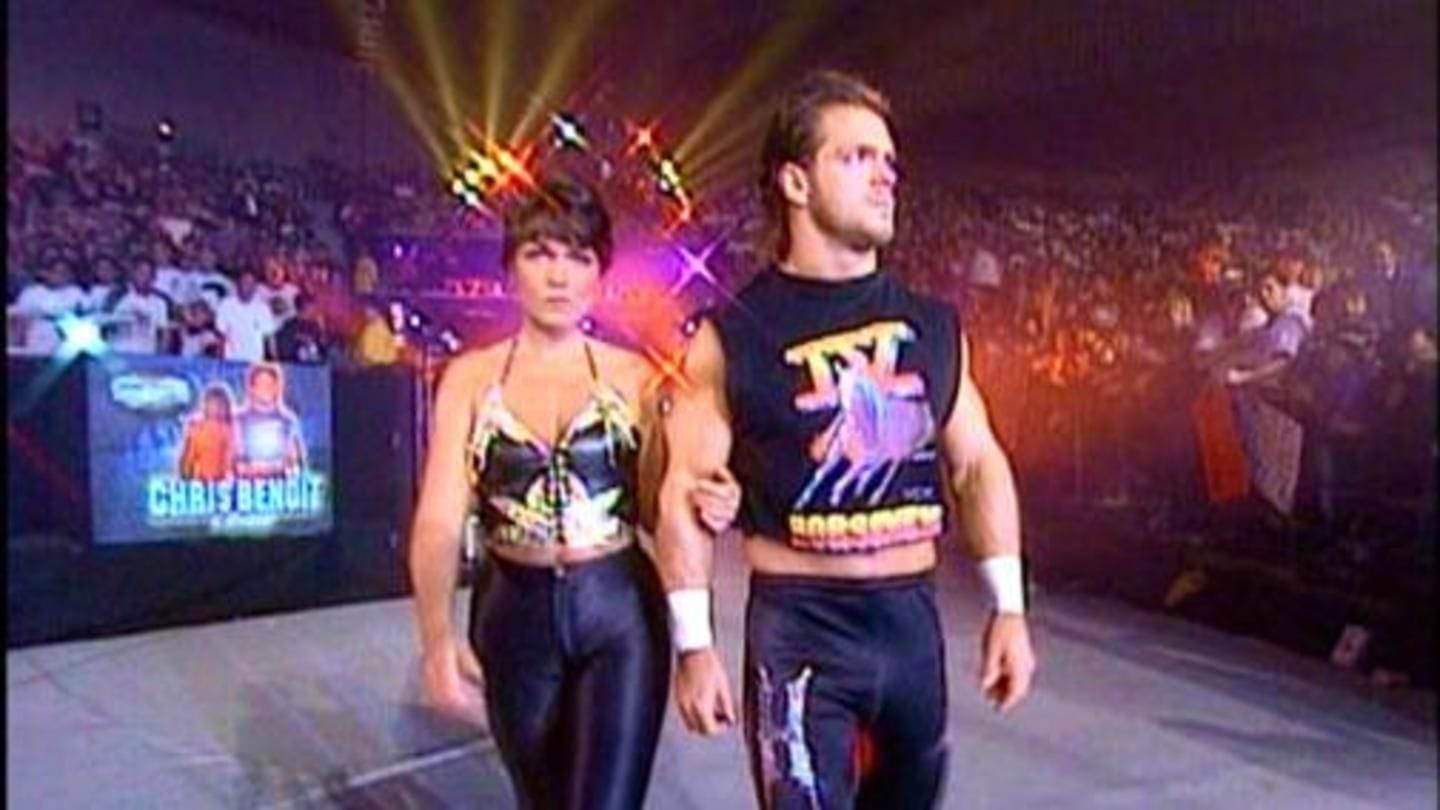 Nancy Benoit was a regular in the wrestling circuit since the 1980s. But, when she and her child were murdered by her husband Chris Benoit, WWE never mentioned her name and her contributions to the industry. She was the manager of the legendary stable 'The Four Horsemen', and even managed her former husband Kevin Sullivan and The Sandman.

Test had too many contributions but was still ignored 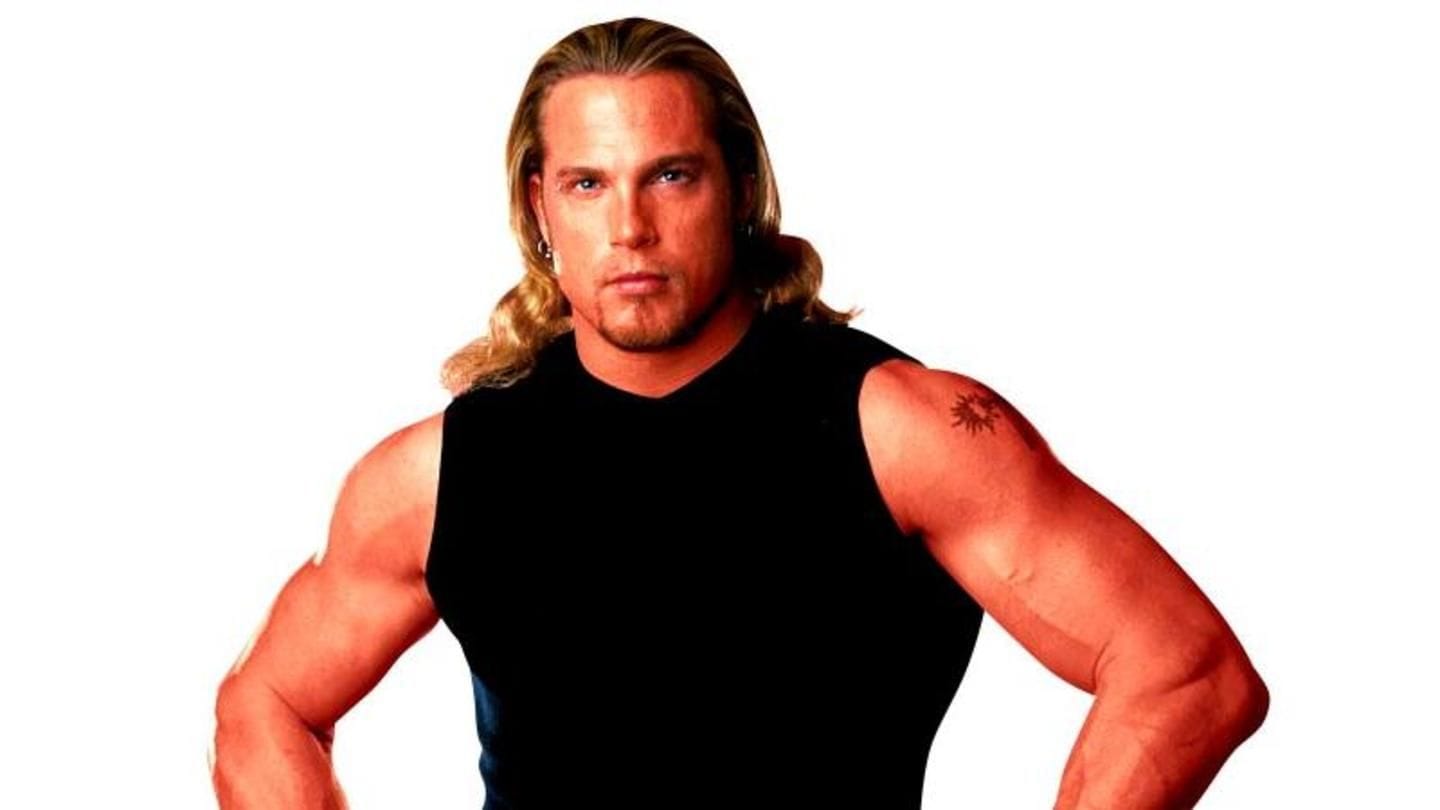 Test performed in over 160 matches which were televised on Raw. He had a popular angle going on with Stephanie McMahon during the times when WWE's ratings were the highest. He had a tag-team partnership with Scott Steiner and was even a part of the heel faction, The UnAmericans. However, when Test passed away at the age of 33, WWE didn't say anything.

Viscera was quite popular to be shunned after his death 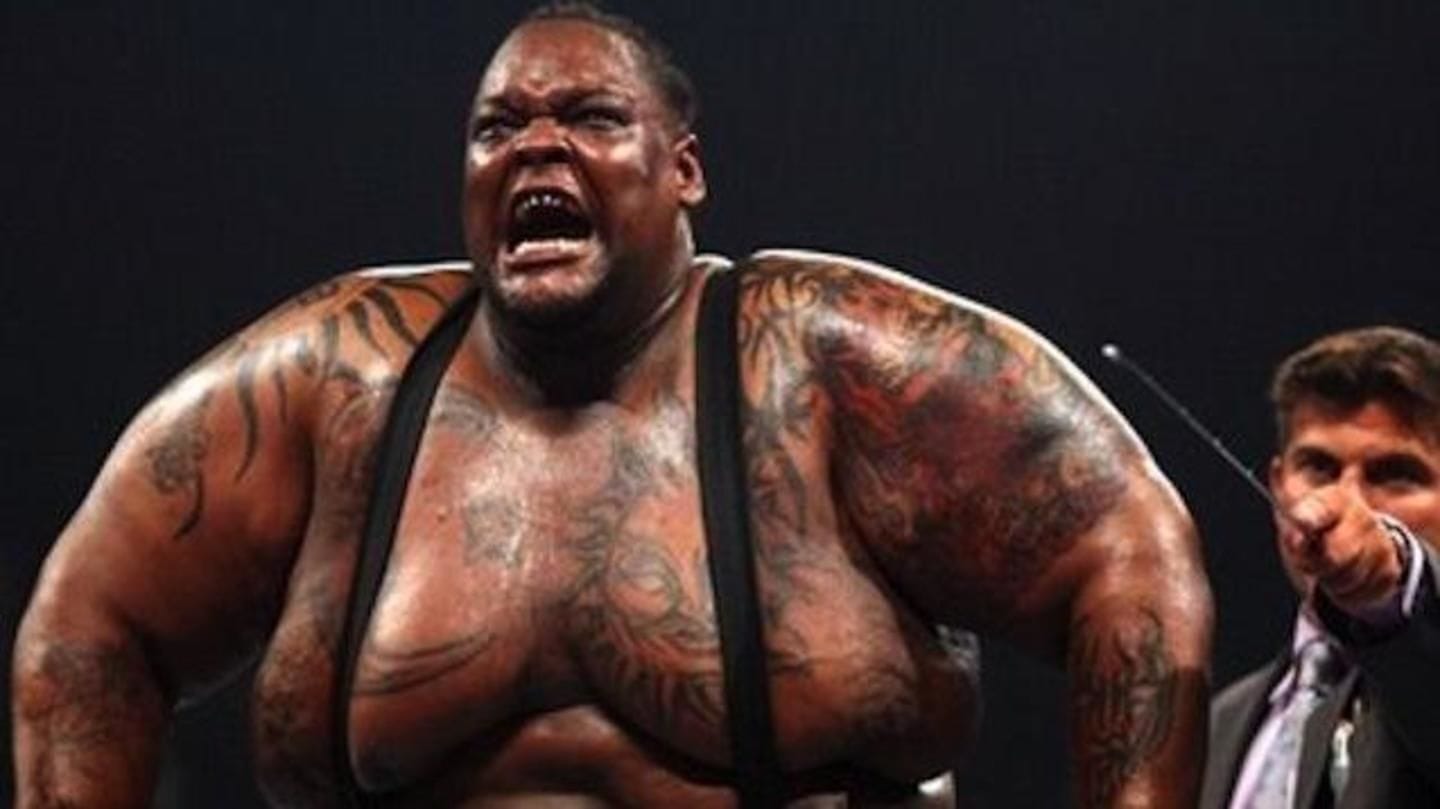 He has been known by many names- Viscera, Big Daddy V, Mabel, and also the World's Largest Love Machine. But when Nelson Frazier died in 2014, WWE did not bother to even once announce it on TV, nor did it pay any respect to its long-time employee. It is shocking, considering the numerous times he was repackaged with different gimmicks by the company. Umaga was quite a popular figure in the WWE universe and was selected by McMahon as his man to face Bobby Lashley during 'Battle of The Billionaires' against Donald Trump. He belonged to the Anoaʻi family of wrestlers which includes the likes of The Rock and Roman Reigns. He passed away less than six months after leaving WWE but his death was never acknowledged.