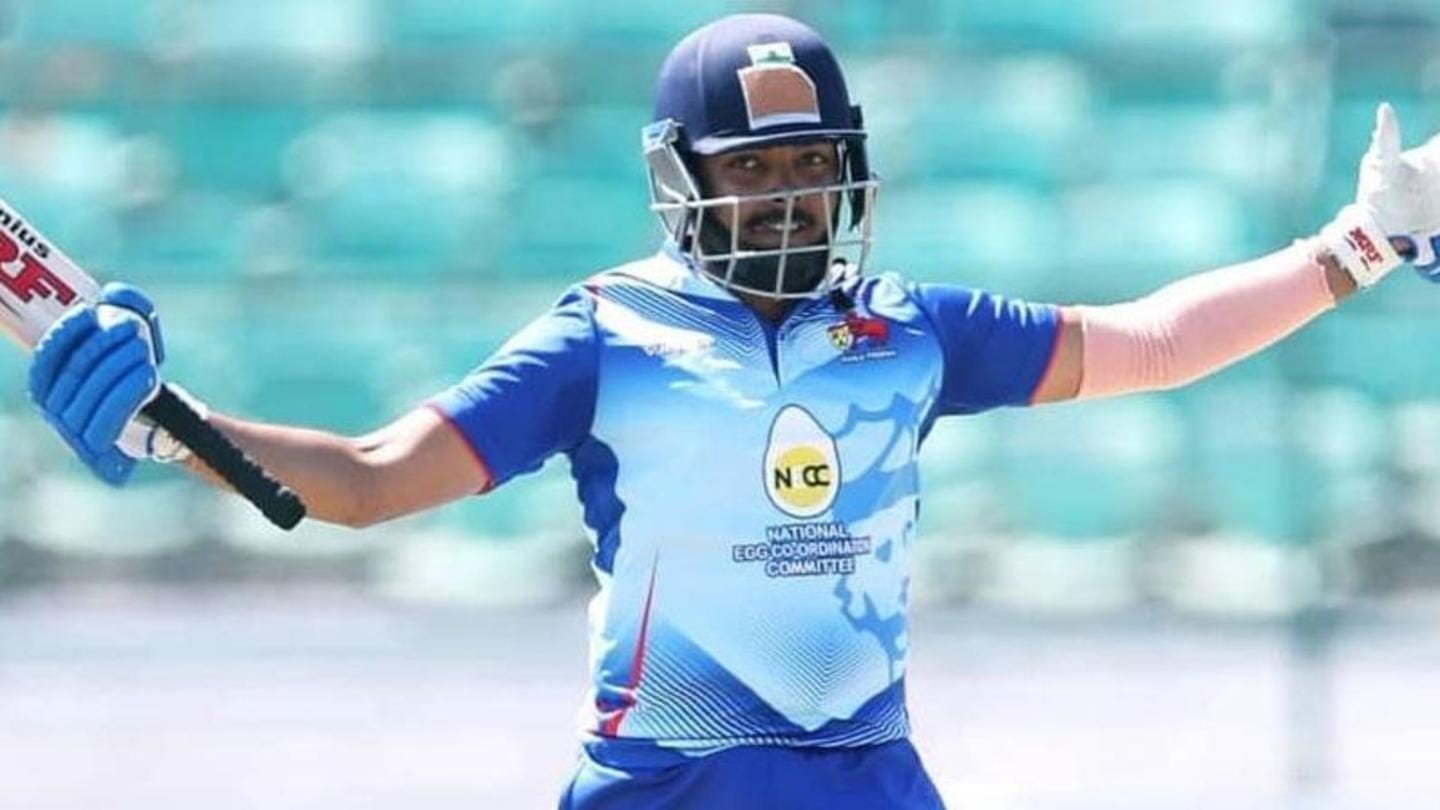 After helping Mumbai win the quarter-final, skipper Prithvi Shaw has scored another hundred in the ongoing Vijay Hazare Trophy. He notched up his fourth hundred of the season in the semi-final against Karnataka. With this, the 21-year-old broke Mayank Agarwal's record of scoring most runs in a single Vijay Hazare Trophy edition. Notably, Mumbai have qualified for the final, beating Karnataka by 72 runs.

Mumbai lost opener Yashasvi Jaiswal early on after Karnataka opted to bowl at the Palam A Stadium, Delhi. However, his batting partner Prithvi continued with his exploits, smashing the bowlers all around the park. He took Mumbai past the 200-run mark along with other middle-order batsmen. They were bundled out for 322 (Prithvi: 165) eventually. In reply, Mumbai restricted Karnataka to 250 (all-out).

Prithvi brought up his hundred off 79 balls In a major semi-final clash, Prithvi brought up his hundred off mere 79 balls. He went on to score 165 off 122 deliveries, an innings that was laced with 17 fours and 7 sixes. In the process, he went past the 750-run mark this season. Prithvi broke the record of Mayank, who earlier owned most runs in a single season (723 in 2017/18).

Prithvi is now the leading run-scorer in the ongoing Vijay Hazare Trophy edition. So far, he has racked up 754 runs from seven games at an astronomical average of 188.50. The incredible tally includes as many as four centuries, including one double-century.

Prithvi has duly silenced the critics! 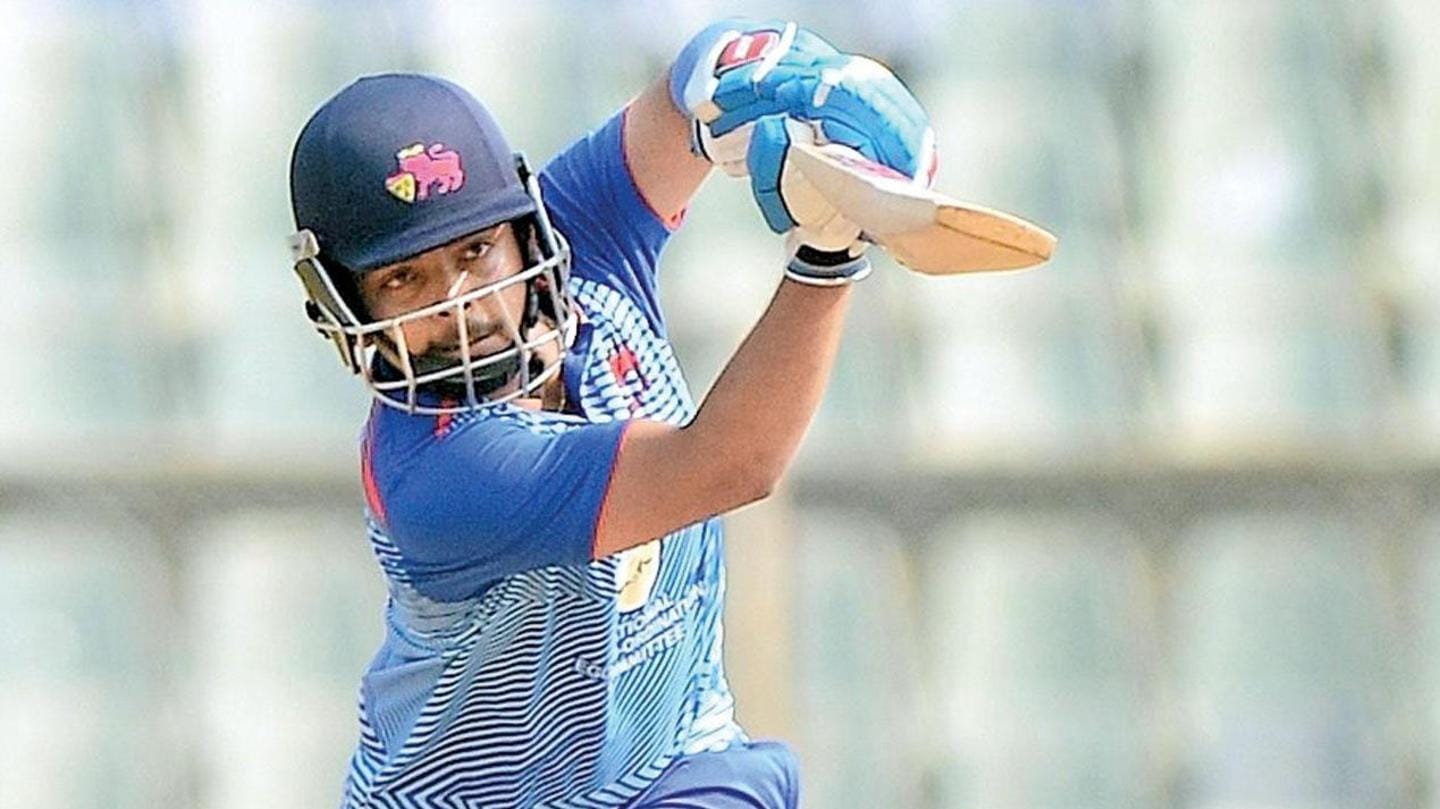 Prithvi is knocking on the selection doors again. He has duly silenced the critics after losing his Test spot. In the very first game of Vijay Hazare Trophy, he smashed a brilliant hundred (105*) against Delhi. He then scripted history by becoming India's eighth List A double-centurion (227* vs Puducherry). Now, he has taken domestic cricket by storm with back-to-back tons (185* and 165).

A special mention for Devdutt Padikkal

Another batsman who has proved his mettle in the ongoing tournament is Karnataka's Devdutt Padikkal. In the semi-final against Mumbai, he smashed a defiant 64. Interestingly, Padikkal scored 50+ runs in each of his seven innings in the tournament this season. He became the second batsman after Prithvi to score in excess of 700 runs (737 runs, 4 hundreds, 3 fifties).