WWE is one of the biggest wrestling promotions, across the globe. The way WWE nurtures talent sets it apart from all the other promotions. Over the years, we have seen several stars making an impact in their debut match. However, not all debuts go as planned. And, in this article, we rank the most shocking debuts in the history of the WWE till now.

A dream debut for the Italian 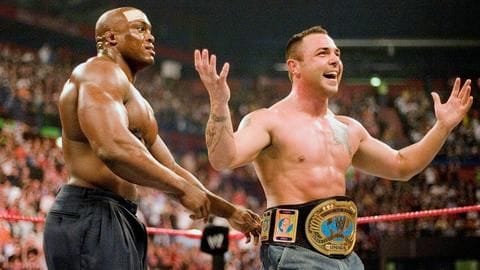 While hosting Raw in Italy in 2007, Vince McMahon invited somebody from the crowd to challenge Umaga for the Intercontinental Championship. As the Chairman selected Santino Marella, he earned a huge pop from the crowd. The match was made a no-disqualification tie as Bobby Lashley interfered to help Santino win the title, and the youngster shocked the entire WWE Universe.

The Baddest Woman on the planet sends a message straightaway 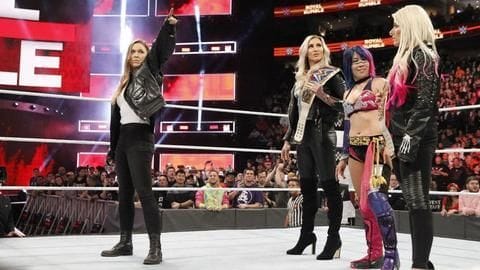 Ronda Rousey has been an avid pro-wrestling fan. While there were rumors in 2017 that she was soon to join WWE, they all faded away quickly. However, during Royal Rumble 2018, following the win by Asuka, Ronda shocked the world with her appearance. She simply pointed at the WrestleMania logo and let everyone know that she was here.

An old rival from WCW makes his shocking WWE debut We all know how intense things were between WCW and WWE, back in the era of Monday Night Wars. Also, WWE could hardly stand anyone form their rival promotion, even after the former had acquired the promotion. But, it was in 2002, when WWE chairman shocked the world by hiring a new general manager for Raw, and, it was none other than Eric Bischoff.

The ghost of UFC comes back to haunt Brock Lesnar 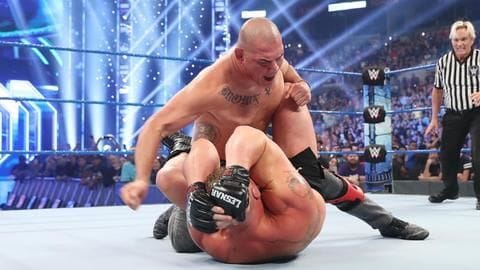 Brock Lesnar has made a name, both in WWE and UFC. He was not happy in the manner he suffered his UFC loss to Cain Velasquez in 2010. Lesnar felt that he was done with Velasquez but WWE had other plans. Last month, Velasquez made his WWE debut, not just shocking Lesnar, but the entire WWE Universe, as an age-long rivalry was renewed.

Another rival from WCW receives a warm welcome 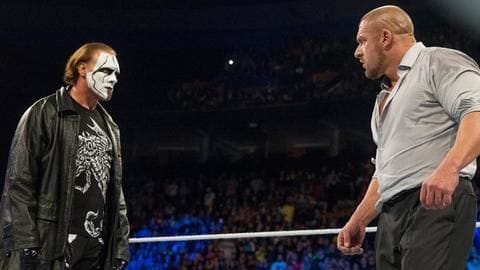 Sting was one of the few WCW superstars who was immensely popular. Although he chose not to sign with WWE after the latter purchased WCW, it was in 2014 when he made his shocking WWE debut. But, the fans greeted him with a warm welcome, as he feuded with The Authority, namely Triple H.

5 things to do in Tuscany

PM invites Pope Francis to India during meet in Vatican

The plight of sporting events amid lockdown: Details here