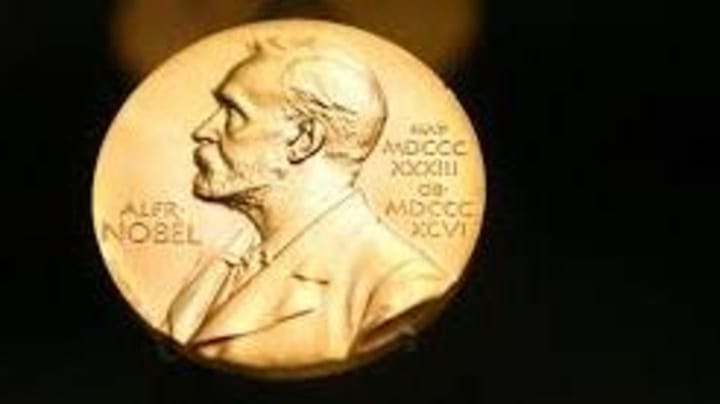 This year's Nobel Prize for medicine has been awarded to America's James P. Allison and Japan's Tasuku Honjo for discovering the immune system's ability to fight cancer. The duo, chosen by the Nobel Assembly of Sweden's Karolinska Institute, has advanced the treatment of deadly skin cancer. They will jointly share the prize sum of $1.01 million. Here are the details of their findings.

BREAKING NEWS
The 2018 #NobelPrize in Physiology or Medicine has been awarded jointly to James P. Allison and Tasuku Honjo “for their discovery of cancer therapy by inhibition of negative immune regulation.” pic.twitter.com/gk69W1ZLNI

Both researchers, who worked separately, identified proteins that acted as 'brake' in the immune system's T-cells, limiting capability to attack cancer cells. Though Honjo's protein operated differently, the studies led them both to conclude that releasing the brake or suppressing the proteins could help unleash the immune system against tumors. This, as experts said, proved strikingly effective in the fight against cancer.

Until now, cancer treatments revolved around surgery, radiation, and chemotherapy, but the identification of these protein brakes and the demonstration of turning them off has led to the development of new drugs. As of now, their cancer therapy, officially called Immune Checkpoint Therapy, is being used by NHS to treat melanoma, a serious form of skin cancer.

Even effective for lung cancer patients

Though the novel therapy doesn't work well for all cancer patients, it has proven to be extremely effective in some cases, where the tumor was treated even after spreading in the body. Some doctors have even reported its effectiveness for lung cancer patients.

Medicine is the first category for Nobel Prize. Last year, the prize went to researchers who identified genes affecting the body's biological clock, leading to disturbed sleep. Further, The Nobel prize for Physics will be given on Tuesday, followed by Nobel Peace Prize on Friday. However, no prize would be given for Literature, as the awarding body was embroiled in a sexual misconduct case.