US: 4-year-old wanted to play, dog 'eats' his entire hand 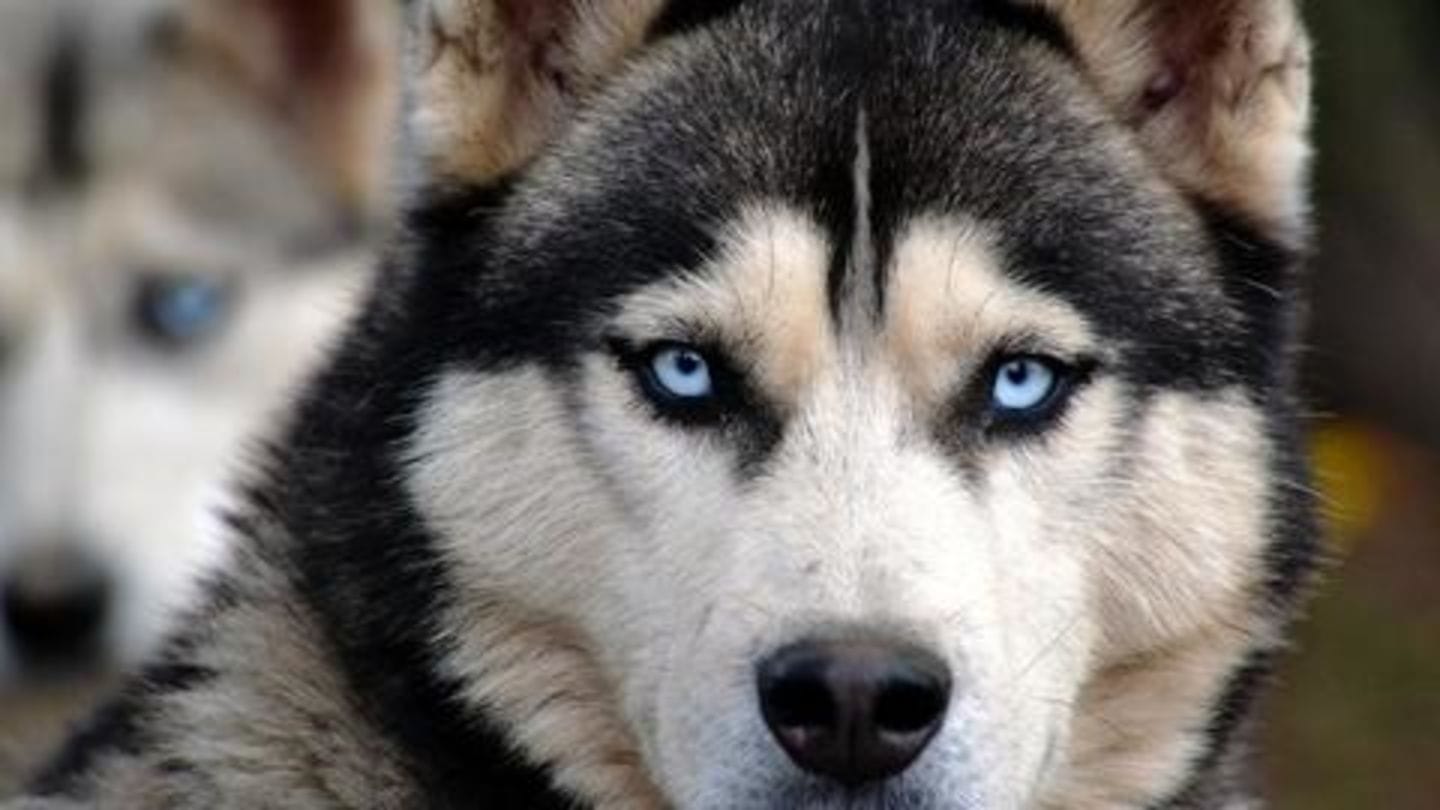 In a ghastly incident, a dog is said to have bitten off an entire hand of a four-year-old boy recently in the US.

The boy had reportedly put out his arm underneath the fence in his backyard to play with the husky dog in Utah.

Local authorities aren't able to locate the boy's hand and are convinced that the dog has eaten it. 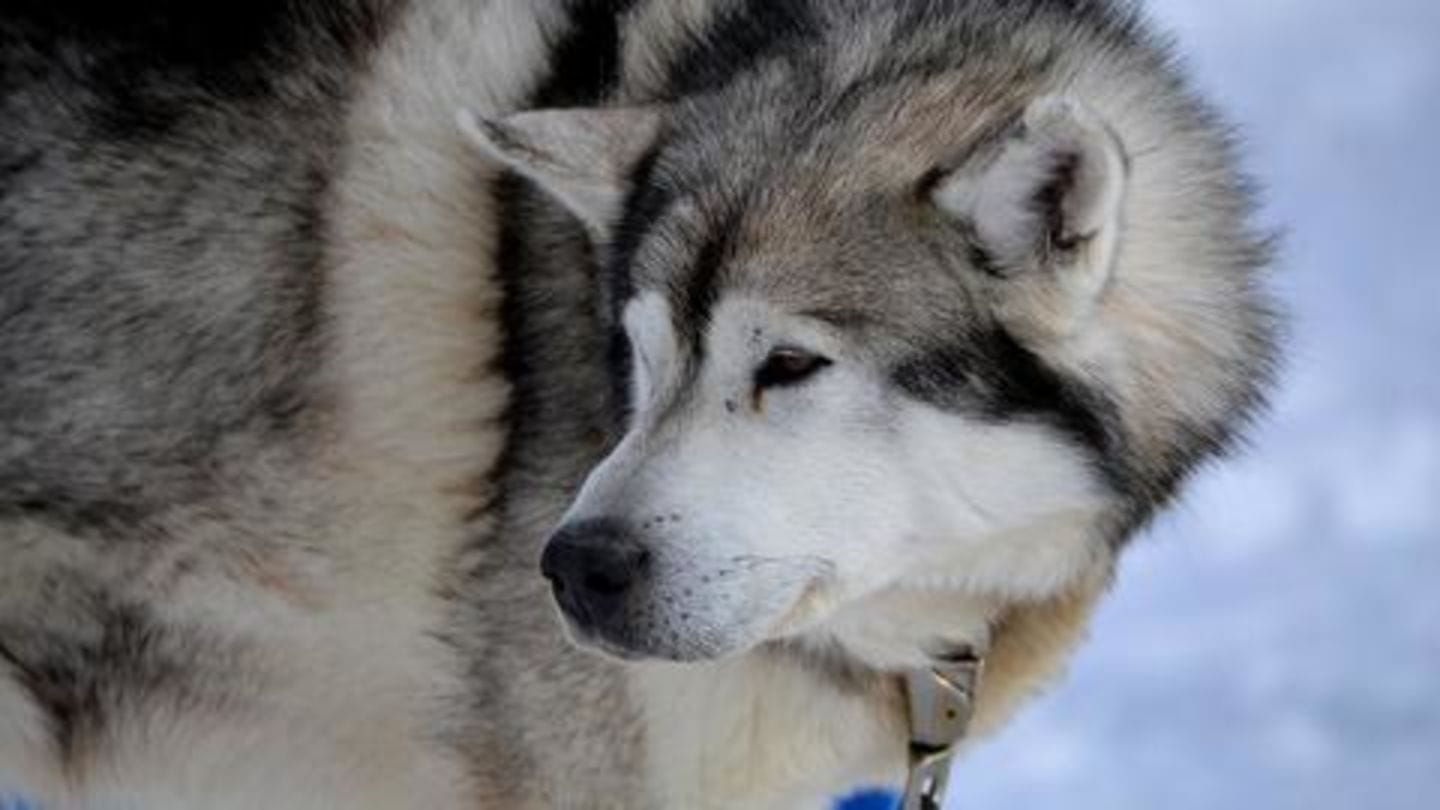 On Sunday, the child was trying to play with the dog, who belonged to the family living on the other side of the fence.

Both the families have recently shifted to Layton.

According to Layton fire battalion chief, Jason Cook, the boy had a sock on his arm and while playing, the husky ate the boy's left hand and 2-3 inches of his arm. 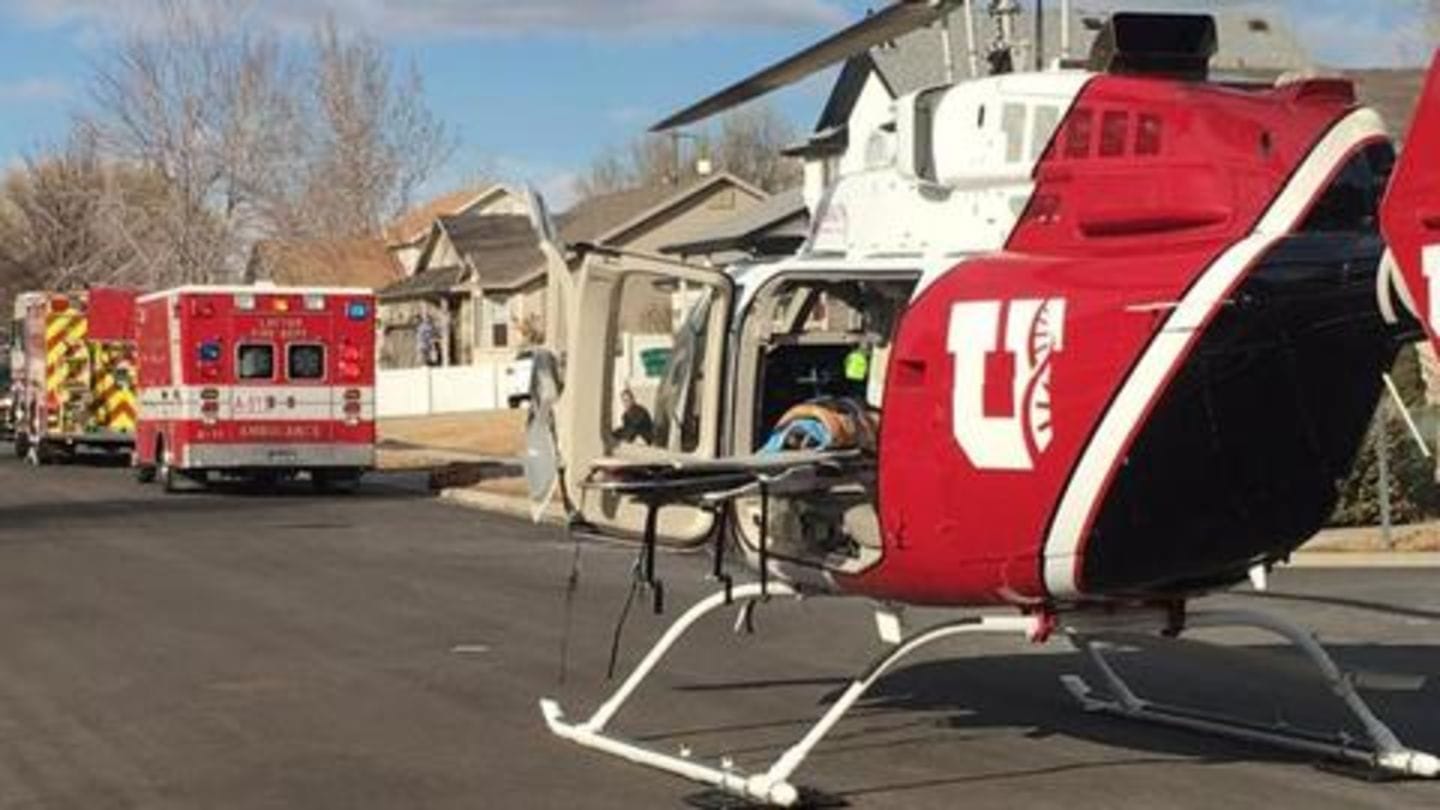 While emergency services were on their way, the child's father tried to stop the bleeding and comfort his son.

He was then rushed to a hospital in Salt Lake City where he underwent surgery.

He is recovering well, said officials.

Meanwhile, the dog will be quarantined for 10 days, said Rhett Nicks, Director of Davis County animal care and control.

Officials don't know if dog will be listed as 'dangerous' 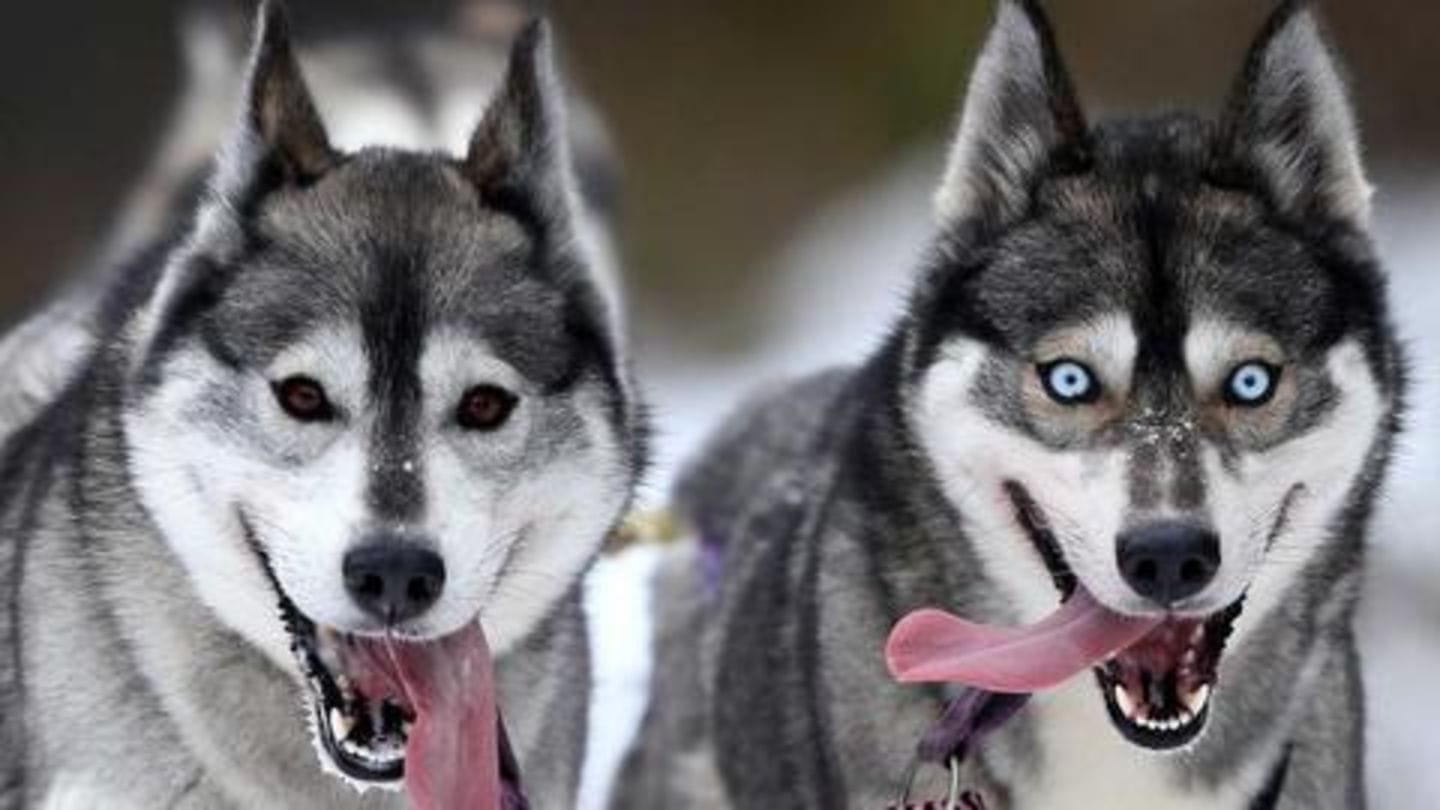 An investigation is underway, and officials are not clear whether it will be put down or listed as a dangerous dog, and if the dog's owners will face any consequences.

Another husky, who wasn't involved but lives at the neighbor's house, is being held by Animal Control.

Officials added that both the dogs were reportedly properly fenced in the house.

Cook believes the boy will adapt after recovery 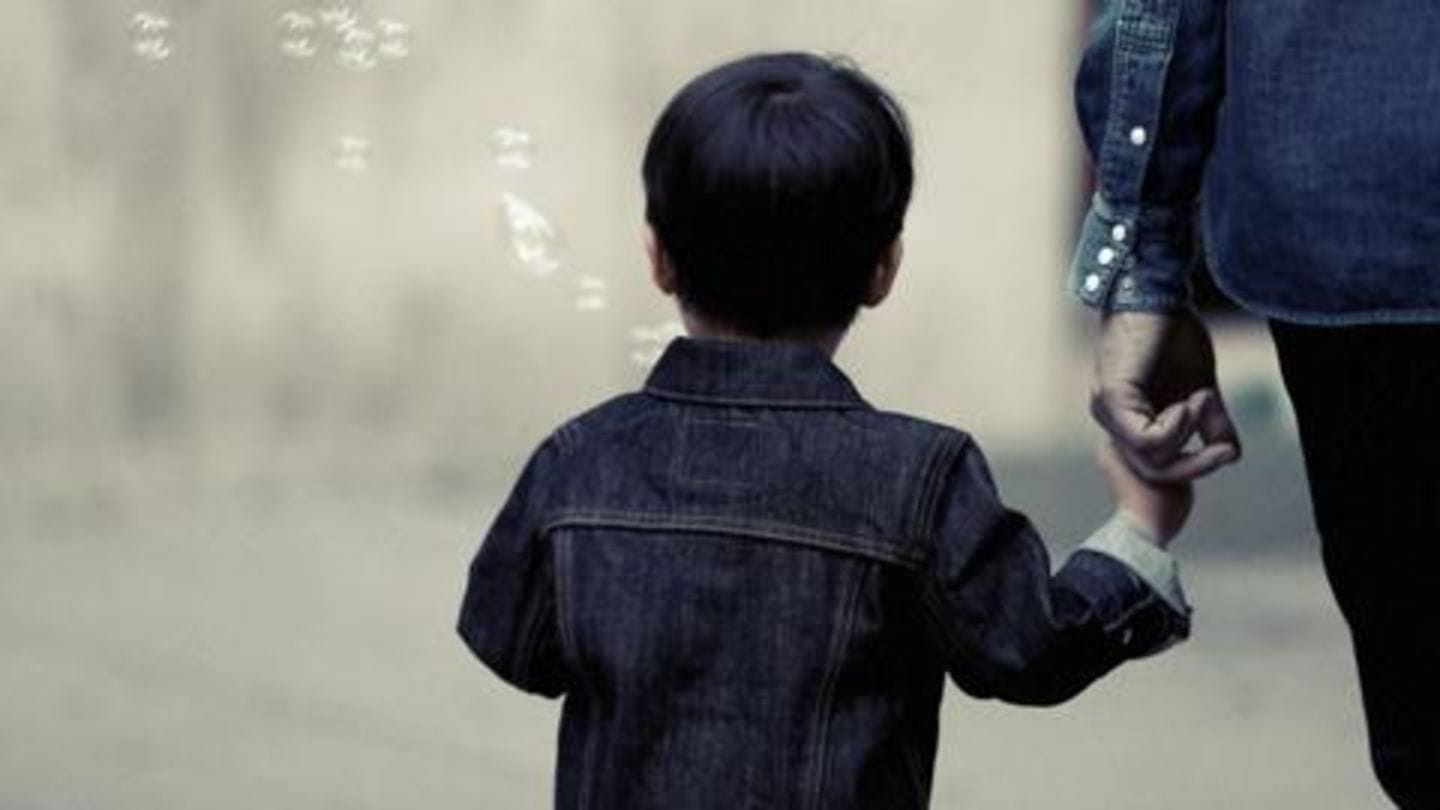 According to Cook, it's the first time the dog is believed to have bitten someone.

Cook said he doesn't know if the victim is right-handed, but should be able to adapt as he is very young.

"He will kind of grow into his dexterity. But it's certainly life-changing. It's just a sad turn of events for the young, little guy," he said.