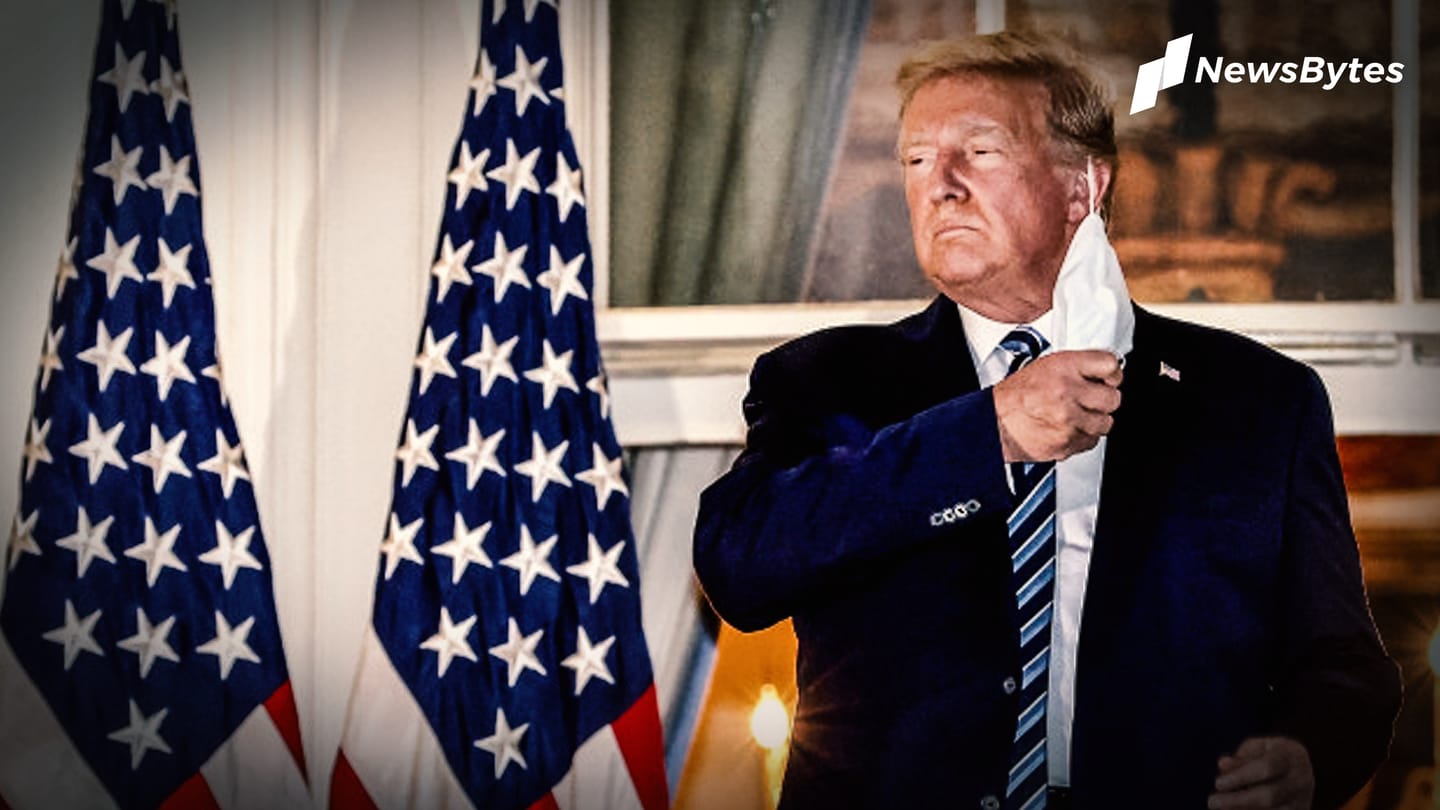 US President Donald Trump on Thursday, during the Presidential debate with Democrat opponent Joe Biden, claimed the air in India, China, and Russia is filthy, prompting various reactions from Indians on social media. He made these remarks while the topic "Climate Change" was being discussed. The incumbent President also defended his 2017 decision to withdraw from the Paris Climate Agreement. Here are more details. 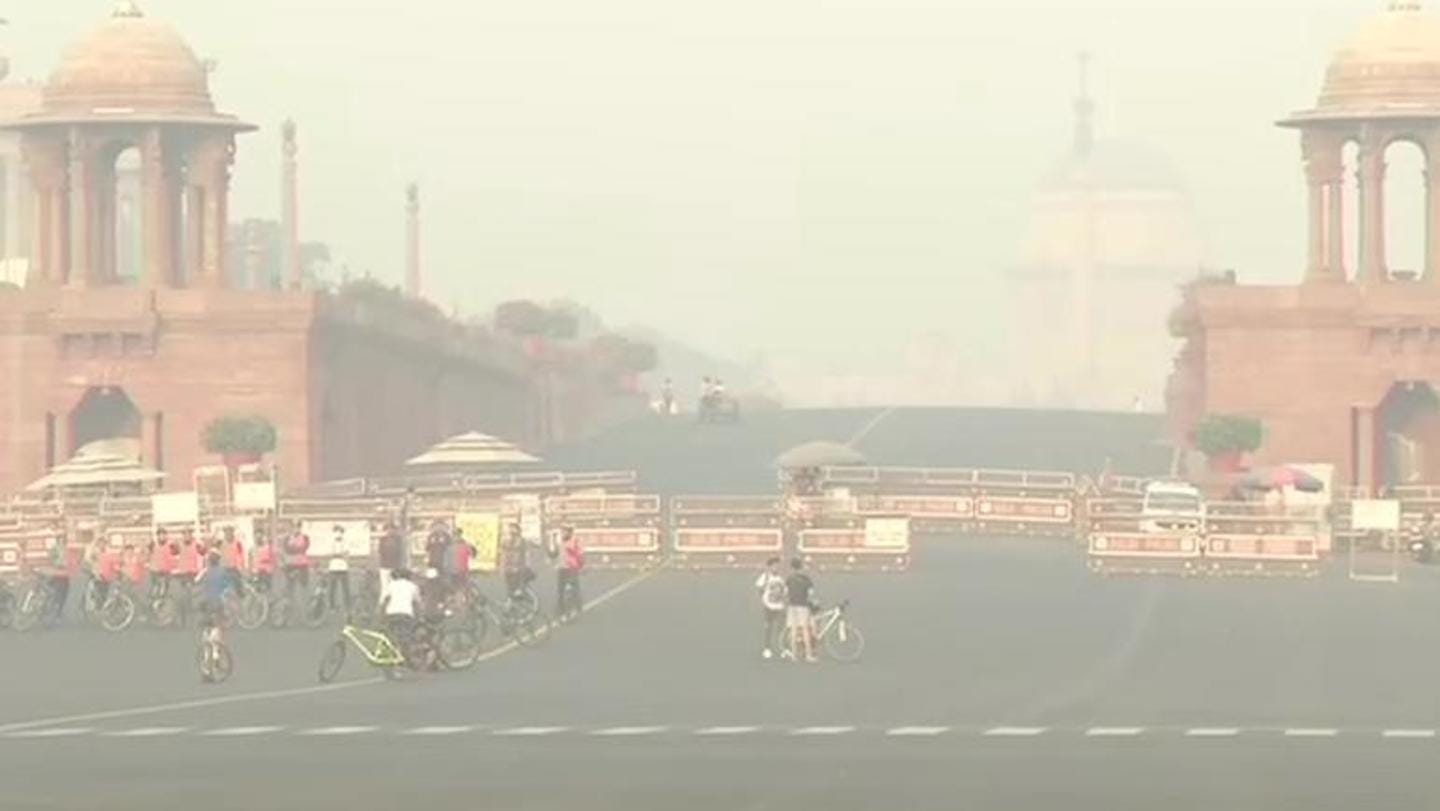 As the incumbent and the challenger were sparring over environment-related issues, Trump took pride in the US' carbon emissions. "We have best carbon emissions in 35 years," he said, adding, "Look at China. How filthy it is. Look at Russia. Look at India, it's filthy. The air is filthy." He also claimed he quit Paris Agreement because the country was being treated unfairly.

Trump said he will not "sacrifice" millions of jobs

India is the fourth-largest emitter of carbon dioxide

Notably, India is the fourth-largest emitter of carbon dioxide. In 2017, the country made for 7% of the global emissions, claimed the Global Carbon Project in December 2018. However, India still emitted less carbon dioxide than the United States. Out of 58% of global emissions in 2017, the US' share was 15%, China's 27%, and 10% came from the European Union.

Air pollution continues to affect residents of Delhi, nearby areas 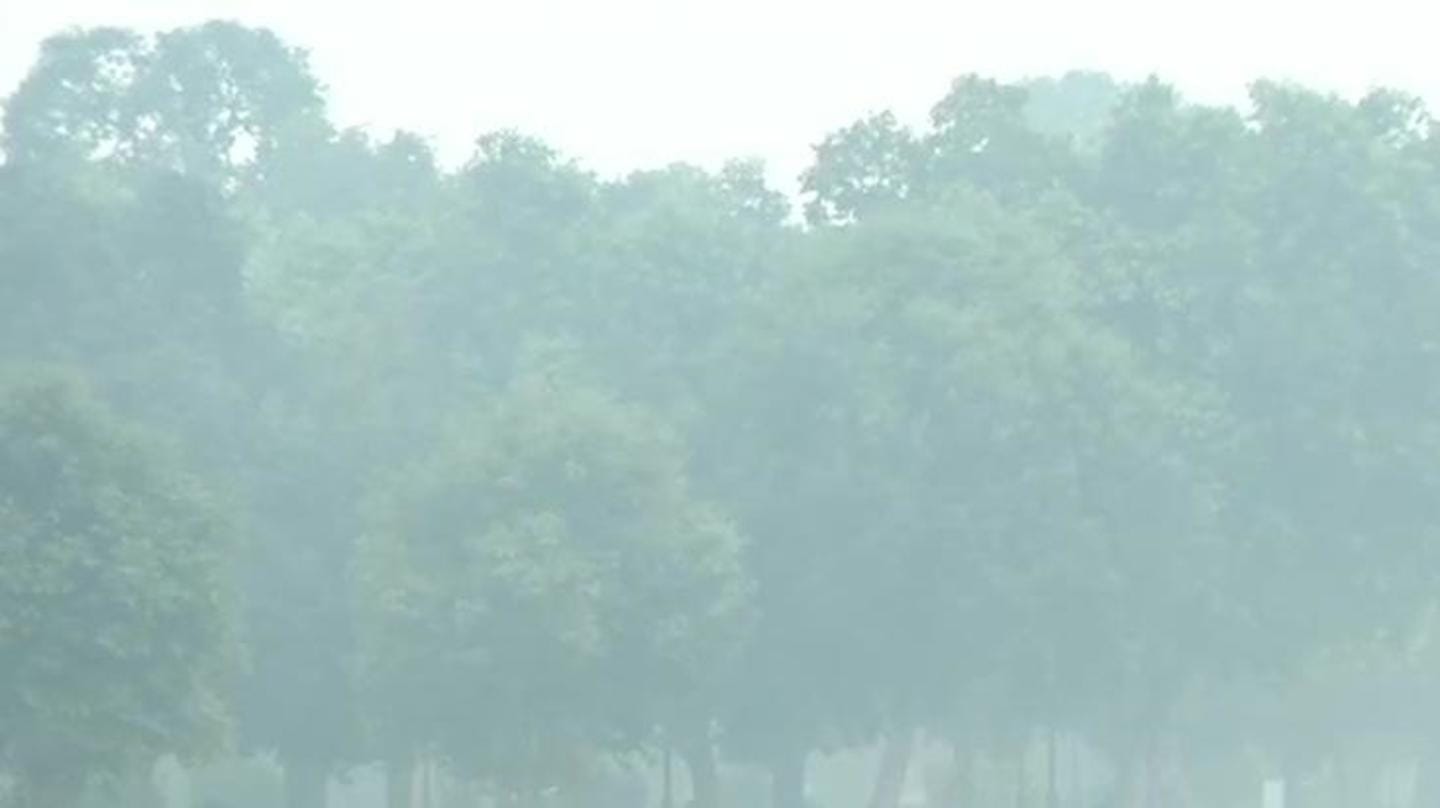 Trump's statement about air quality comes at a time when large parts of northern India are dealing with a heavy blanket of smog. Early morning visuals from India Gate and Rajpath in New Delhi showed the same. As per the Delhi Pollution Control Committee (DPCC) data, the Air Quality Index (AQI) rose to 442 in Alipur, which is the 'severe' category.

To note, the final debate between the competitors was held in Nashville. Moderator Kristen Welker managed to keep chaos at bay, as she asked both Trump and Biden to not talk over one another. After the first chaotic face-off last month, the non-partisan committee conducting the debates decided to mute microphones, giving the speaker uninterrupted time.

He is responsible for coronavirus deaths: Biden on Trump

Meanwhile, Biden tore into Trump over the coronavirus pandemic, saying the President had no plans to stop the "dark winter." Biden held Trump responsible for the staggering 228,000 deaths in the US. "Anyone who's responsible for that many deaths should not remain as president of USA," Biden said. Dismissing this, Trump said there is no "dark winter" and defended his call for re-opening US.

A vaccine will be announced in weeks: Trump

I am the least racist person in this room: Trump