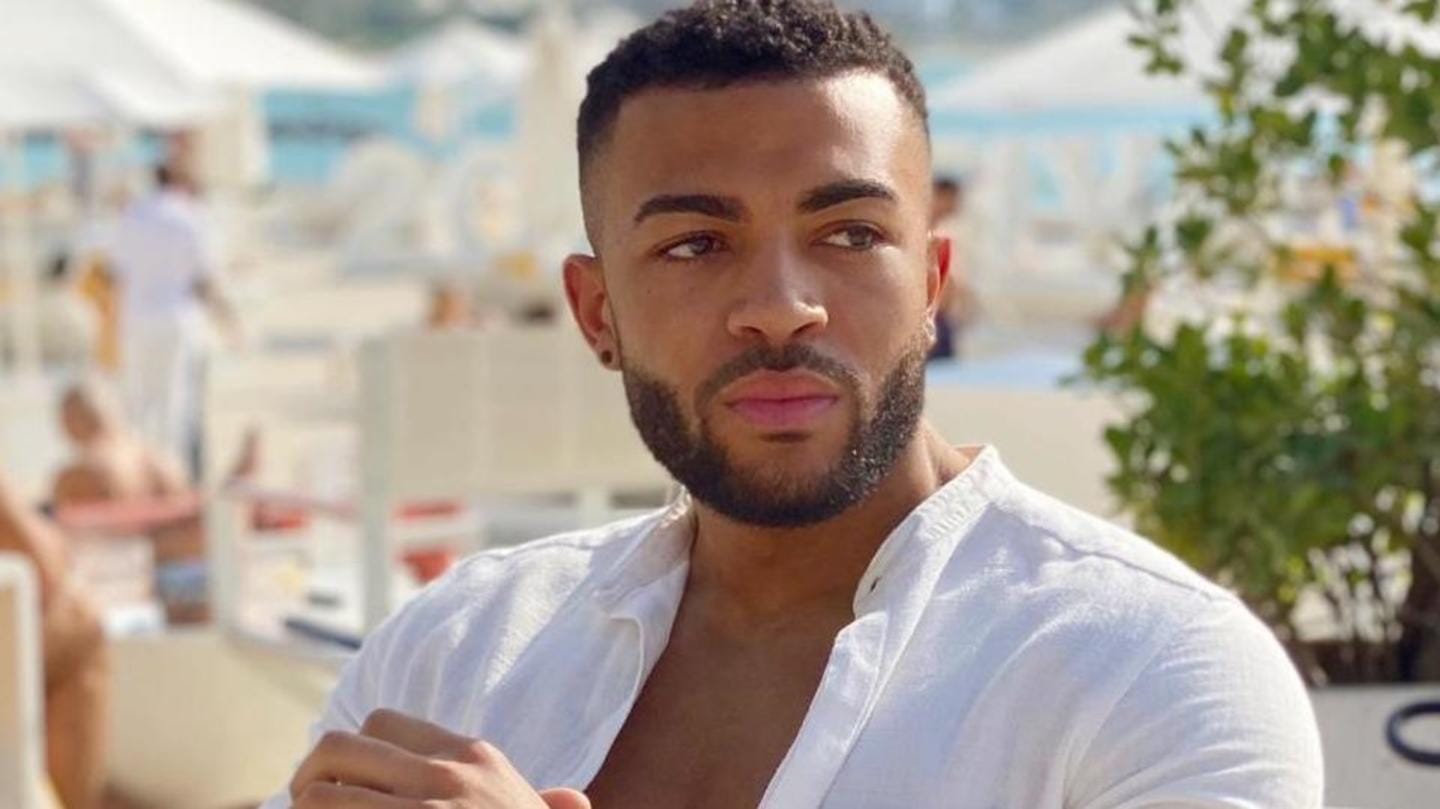 Grit, dedication, and self-belief helped this young guy Samuel Onuha to create a successful career for himself in the vast online fashion industry. Learning about such people and their journeys to success, especially the stories of youngsters instills hope and positivity. Samuel is one such young talent who went against all odds and sculpted a career for himself as the CEO of ICON. AMSTERDAM.

In this article
Online business

Samuel dropped out of school and started his online business 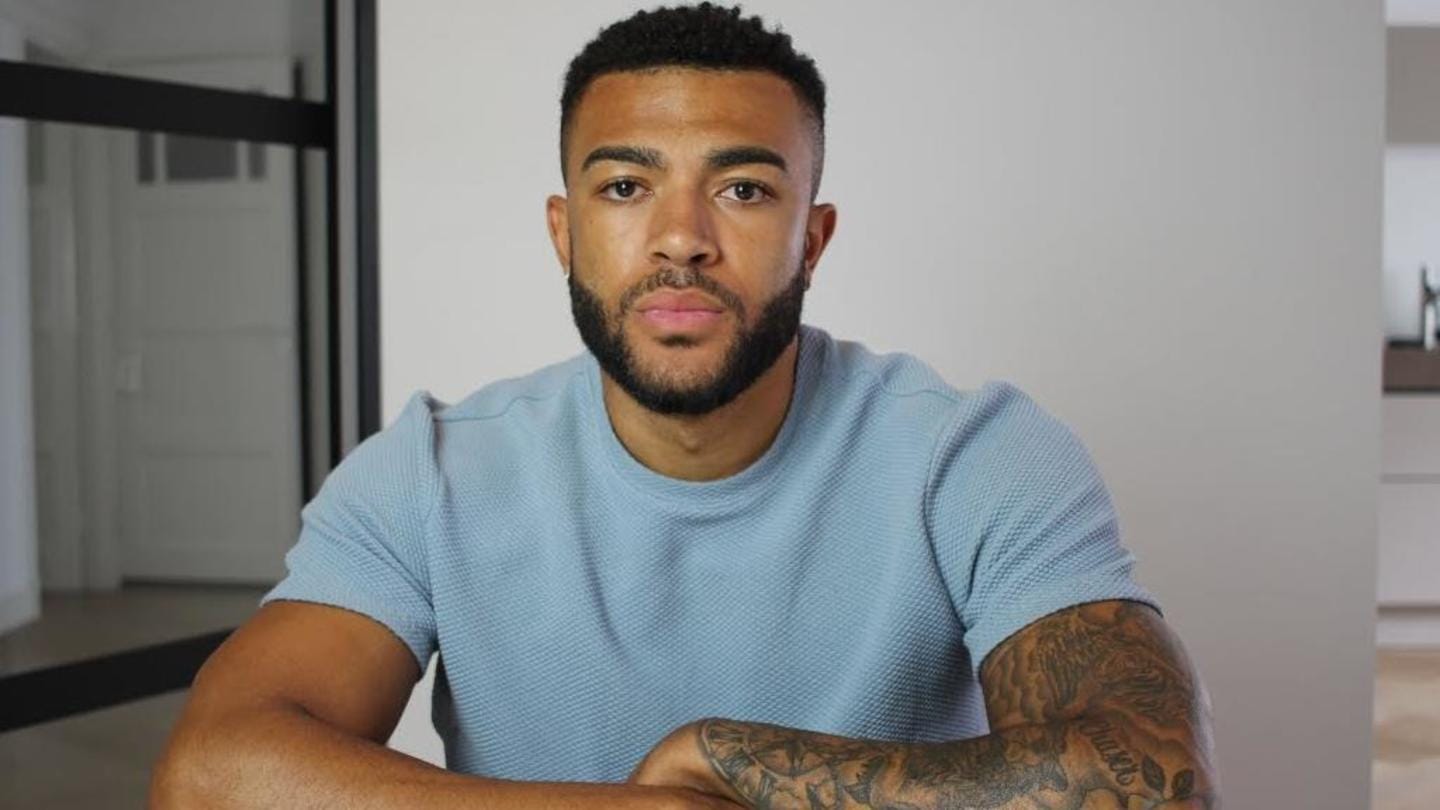 In school, Samuel felt he wasn't progressing the way he intended to and that's when he decided to start his online business, which at one point began to progress at an extreme rate. He told us that he had to choose one or the other because focus was very important for him. So, he dropped out of school and went for his new-found business.

Samuel's commitment helped him carve his own path 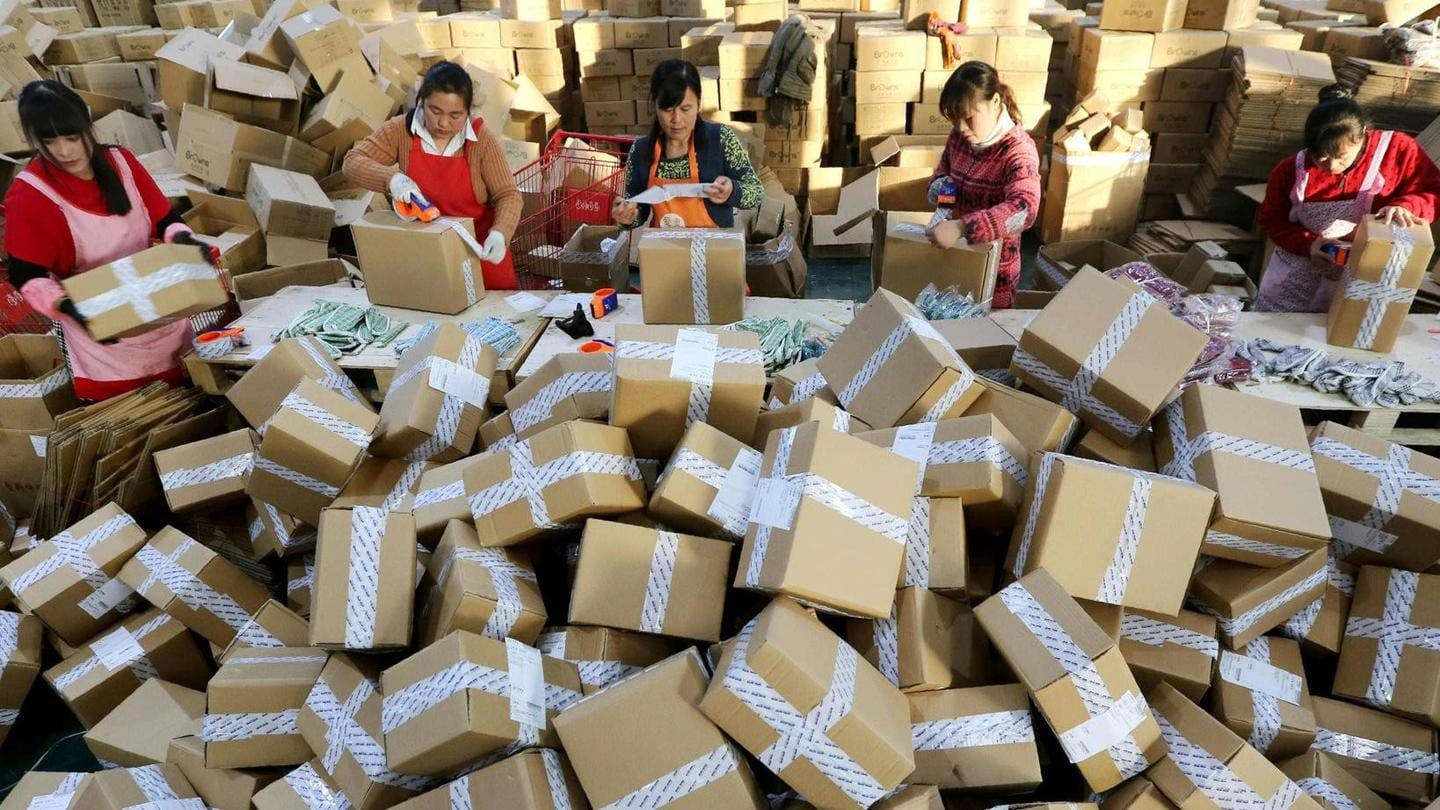 Whilst people around Samuel did not support him and told him that it was a stupid decision, but for him, this just added fuel to the fire to prove them wrong. And that's what Samuel did. His commitment helped him carve his own path and pushed his limits to go ahead and create a successful business.

Samuel has a brand worth multiple seven figures

At only 21 years of age, Samuel is one of the youngest success stories in the online fashion industry with a brand worth multiple seven figures. He says it has been a hard journey but every step along the way was worth it.

Mistakes shaped me to be the man I am: Samuel

Samuel accepts to have made a lot of mistakes, big mistakes, but wouldn't take back a single one of them as it shaped him the way he is and brought him this far. Speaking about what triggered him to start a business, Samuel says that he always knew he was worth something. He calls it "Inspired by the fear of being average."

Samuel thanks the Law Of Attraction for his success 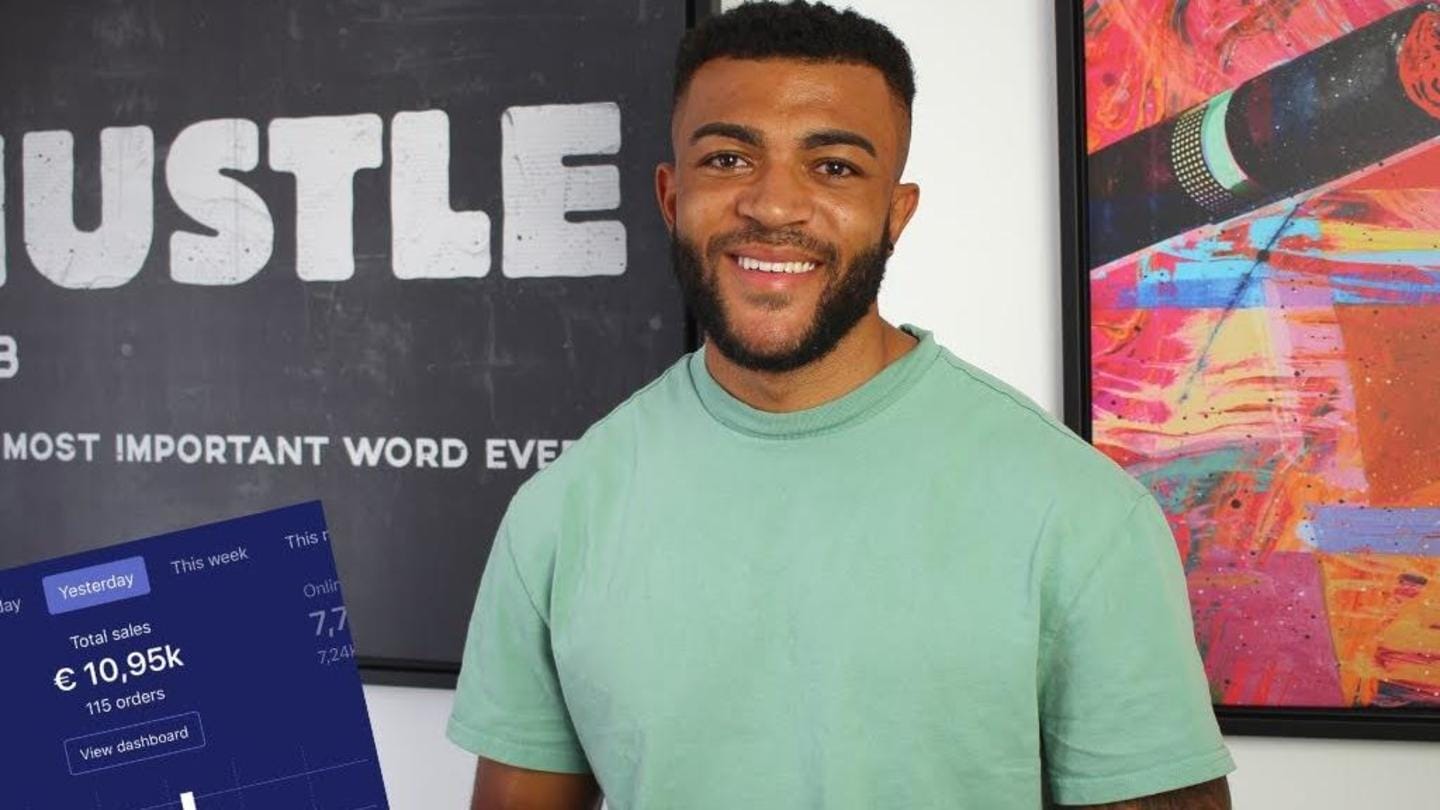 Even after facing many struggles along the way, Samuel, instead of giving up, chose to win and overcome all these struggles. He started his journey from nothing but always believed that when he puts his mind to something it would happen regardless. For most of his success, he thanks the Law Of Attraction.

We asked him if he could give any advice to others starting their business. His simple answer was, "Just get started and don't overthink it. Overthinking and fear kill more dreams than failure ever will." To know more, follow his fashion brand on Instagram @icon.amsterdam.