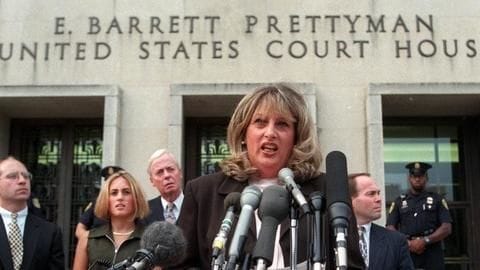 Linda Tripp, who secretly recorded her conversations with former White House intern Monica Lewinsky that exposed ex-US President Bill Clinton's sex scandal leading to his impeachment, died on Wednesday at the age of 70. 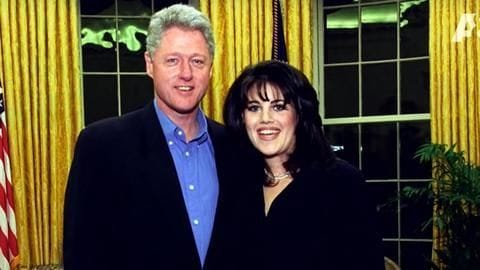 World
Clinton had sexual relationship with Monica to 'deal' with anxiety

Bill Clinton, one of the three American Presidents to have been impeached, said in a new documentary about his wife Hillary that his affair with former White House intern Monica Lewinsky in 1990s was his way of dealing with anxiety. 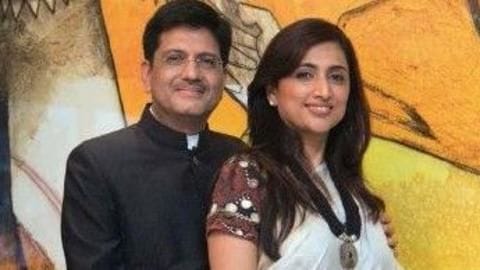 India
Six politicians who professed their love for their wives, unabashedly

Politicians are mostly vocal about everything: their party, its policies, opposition and their follies. 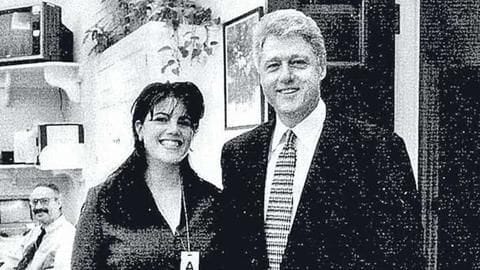 With the #MeToo movement having gathered momentum, former US President Bill Clinton's affair with intern Monica Lewinsky has come under fresh scrutiny. 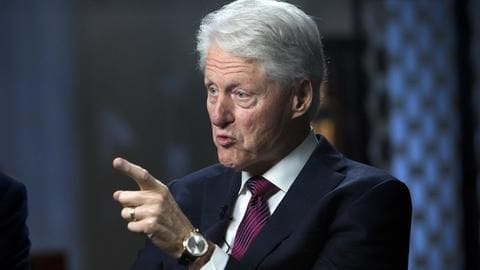 Former US President Bill Clinton, in a recent interview, said he doesn't think he owes Monica Lewinsky, the White House intern with whom he had an affair twenty years ago, an apology. 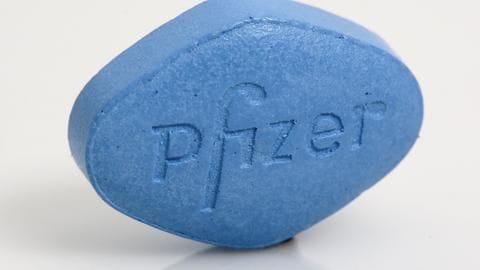 World
The birth of Viagra and revolution that followed

20 years ago, Viagra was approved by the US Food and Drug Administration and it answered the prayers of many men suffering from erectile dysfunction. 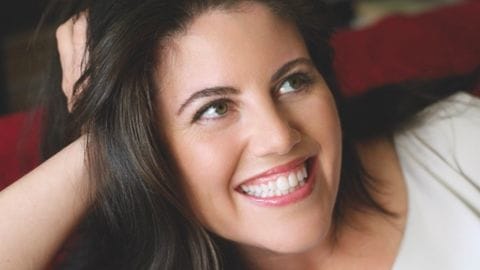 World
Monica Lewinsky, abuse of power and the #MeToo movement

Twenty years after she was first slut-shamed and ostracized for having an affair with the world's most powerful man then, former US President Bill Clinton, Monica Lewinsky has finally bid adieu to "The House of Gaslight". 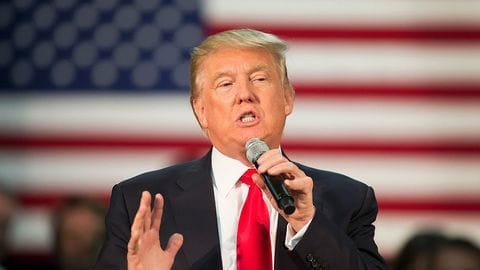 World
Russia investigation: Trump could be moving towards impeachment territory

US President Donald Trump recently admitted in a tweet that he was aware that his former NSA Michael Flynn had lied to the FBI, prompting him to fire him. 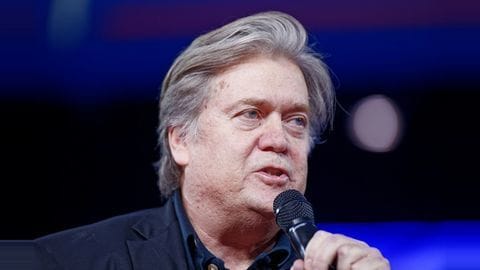 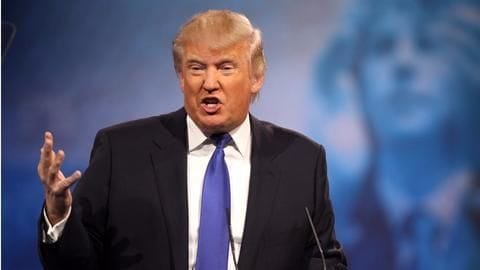 World
Can Donald Trump be impeached?