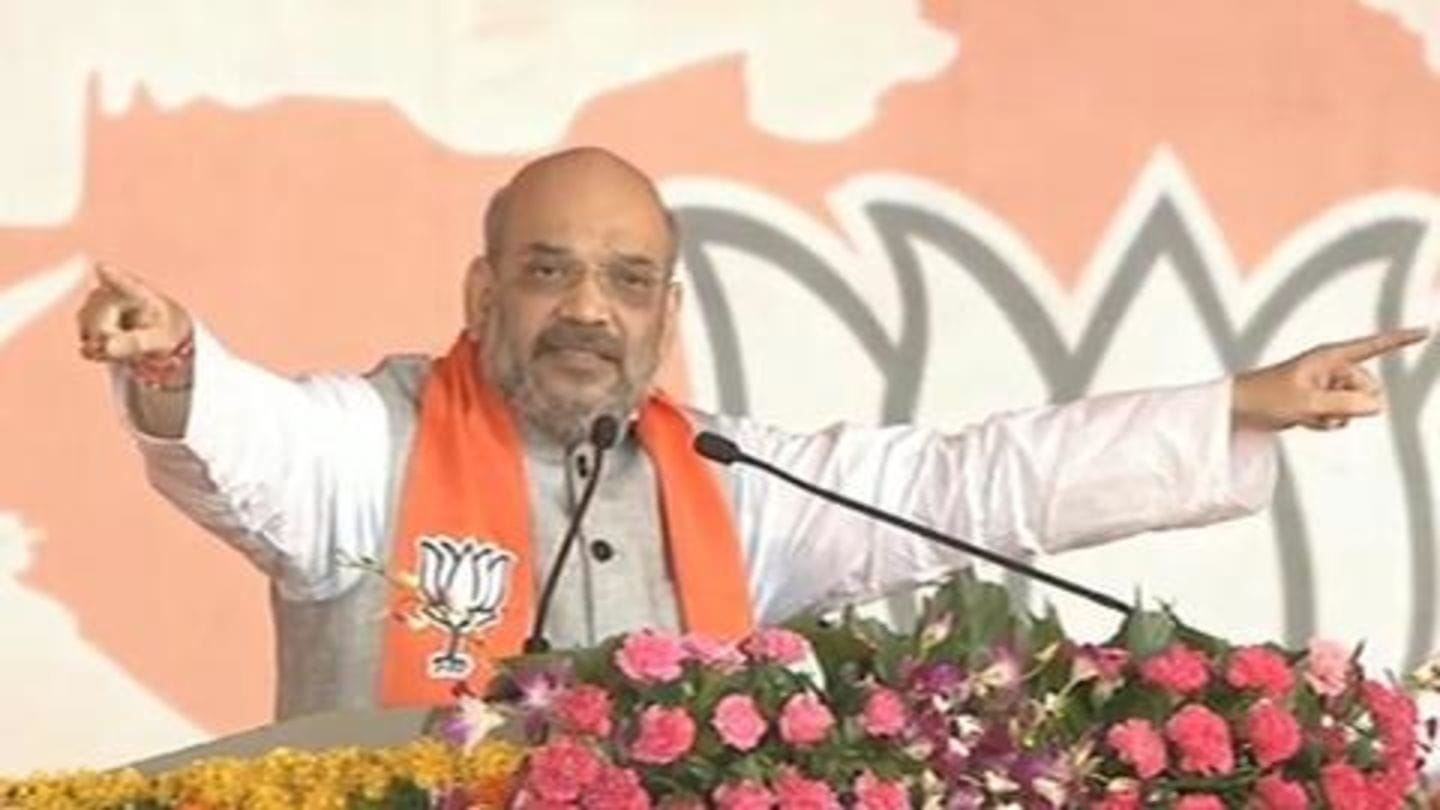 The development in Pakistan comes after Home Minister Amit Shah on Monday moved the Rajya Sabha and announced the Center has decided to repeal Article 370 of the Indian Constitution. He said the government has also decided to bifurcate Jammu & Kashmir into two Union Territories (UTs): Jammu & Kashmir as a UT with a legislature and Ladakh as a UT without a legislature.

Not acceptable to people of J&K and Pakistan: Islamabad

Terming India's move as "illegal", the Pakistani Foreign Affairs Ministry stated, "The Indian Occupied Jammu & Kashmir is an internationally recognized disputed territory." "No unilateral step by the Government of India can change this disputed status, as enshrined in the United Nations Security Council (UNSC) resolutions. Nor will this ever be acceptable to the people of Jammu & Kashmir and Pakistan," it added.

Will exercise all possible options to counter 'illegal' steps: Pakistan 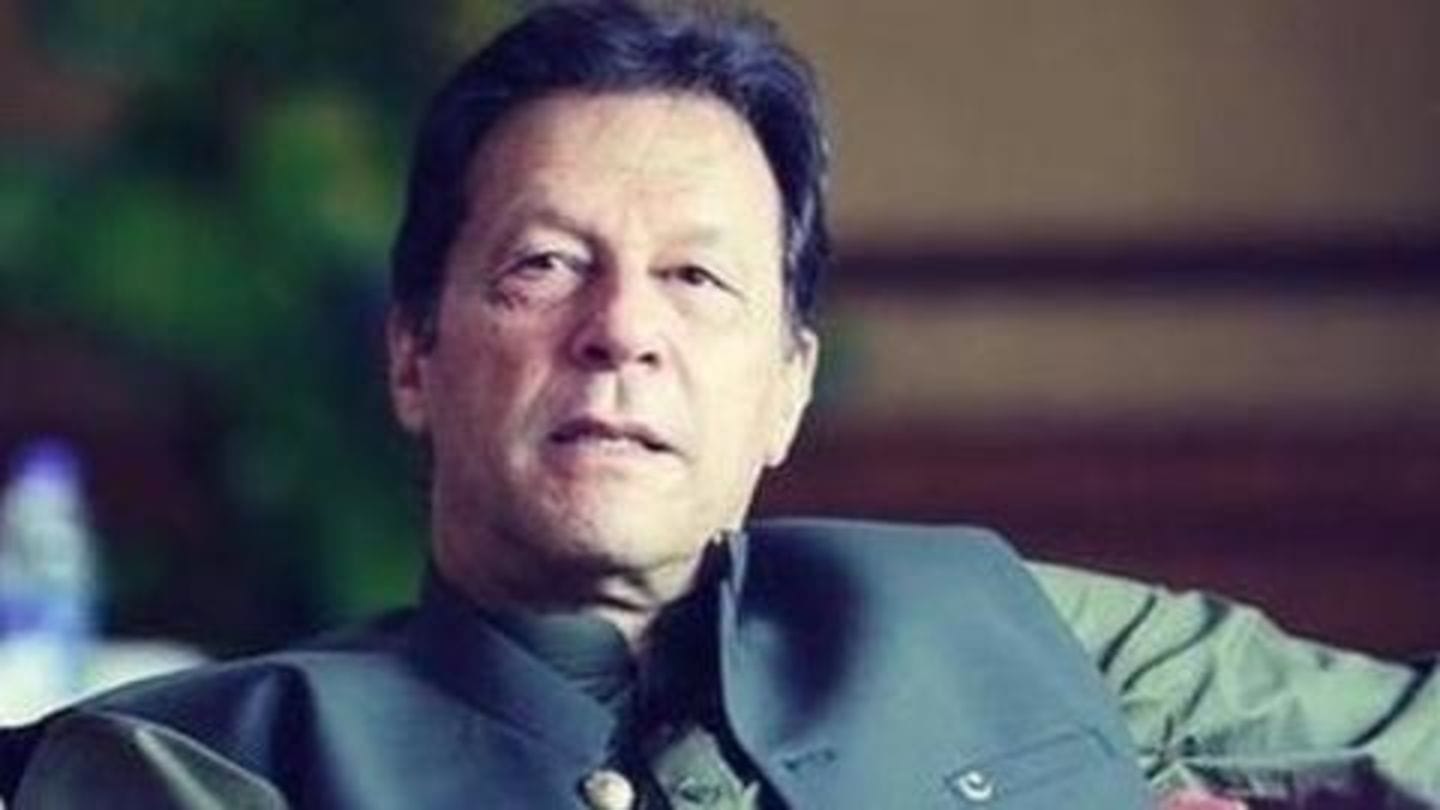 In its statement, the Pakistani Foreign Ministry also said: "As the party to this international dispute [relating to Kashmir], Pakistan will exercise all possible options to counter the illegal steps." "Pakistan reaffirms its abiding commitment to the Kashmir cause and its political, diplomatic and moral support to the people of Occupied Jammu and Kashmir for realization of their inalienable right to self-determination," it stated.

Pakistan reaffirms it's abiding commitment to the Kashmir cause and its political, diplomatic and moral support to the people of Occupied Jammu and Kashmir for realization of their inalienable right to self-determination. 2/2 https://t.co/f6zBVKeoMJ 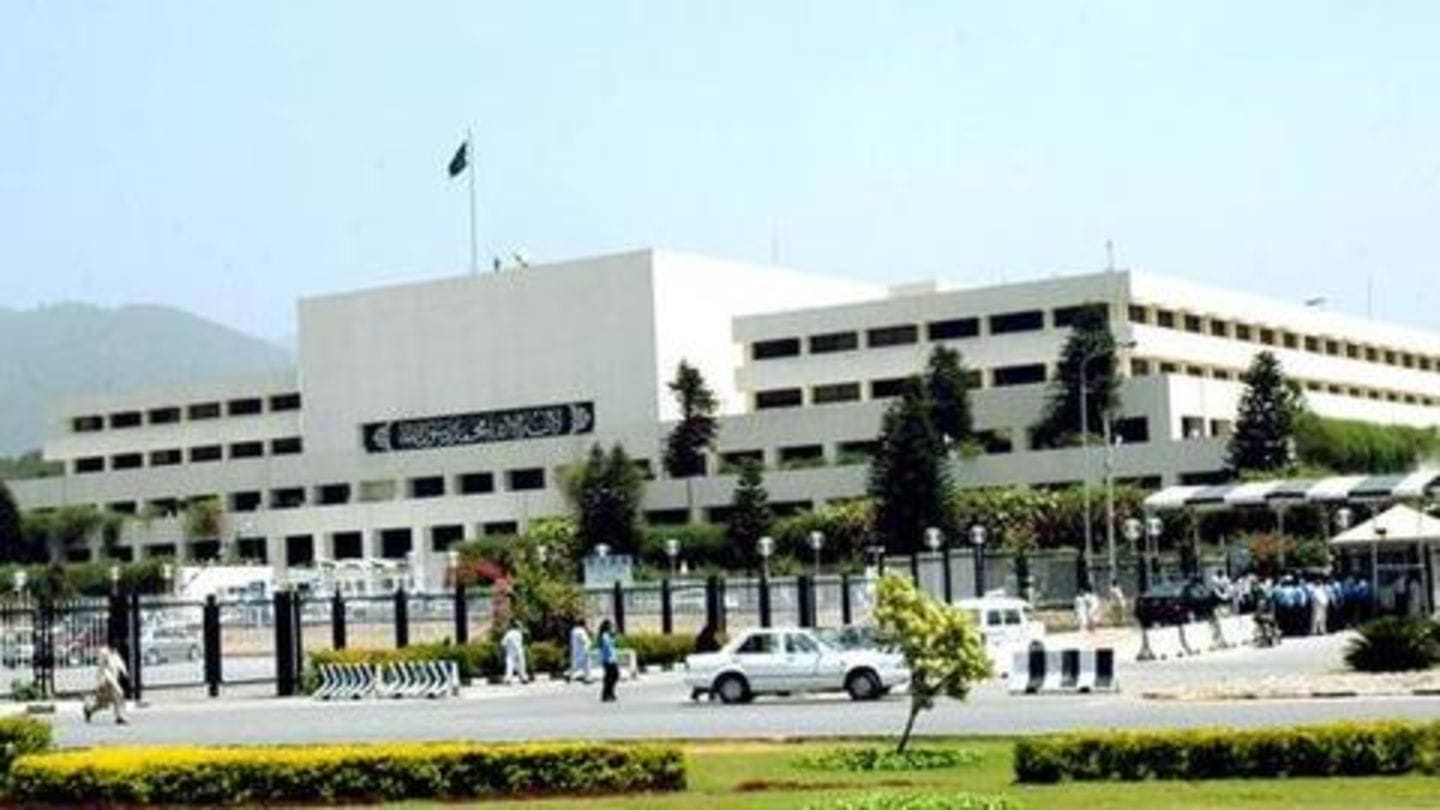 Meanwhile, a high-level meeting of the Pakistan Parliamentary Committee was scheduled to be held in Islamabad at 2:00 pm on Monday to discuss the Kashmir situation, reported the country's ARY News. At the meeting, Pakistani authorities are also expected to pass a resolution to condemn the alleged Indian atrocities in Kashmir as well as the use of cluster bombs against civilians along the LoC. 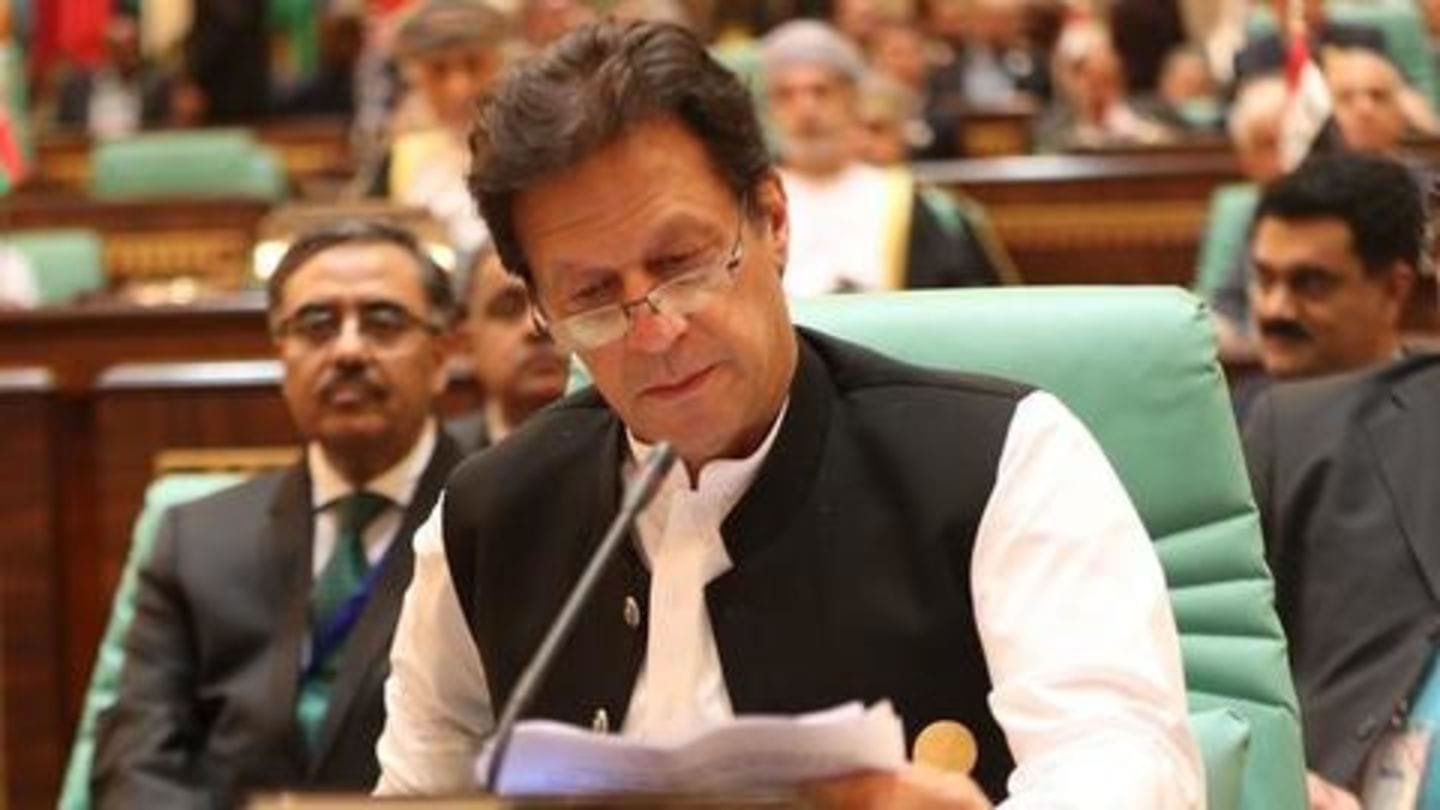 Earlier on Sunday, PM Khan also reiterated he wants US President Donald Trump to mediate the Kashmir dispute. "President Trump offered to mediate on Kashmir. This is the time to do so as the situation deteriorates there and along the LOC with new aggressive actions being taken by Indian occupation forces. This has the potential to blow up into a regional crisis," he tweeted.